The new documentary, Very Ralph, has this week's Style Archive looking to a nation's genealogy 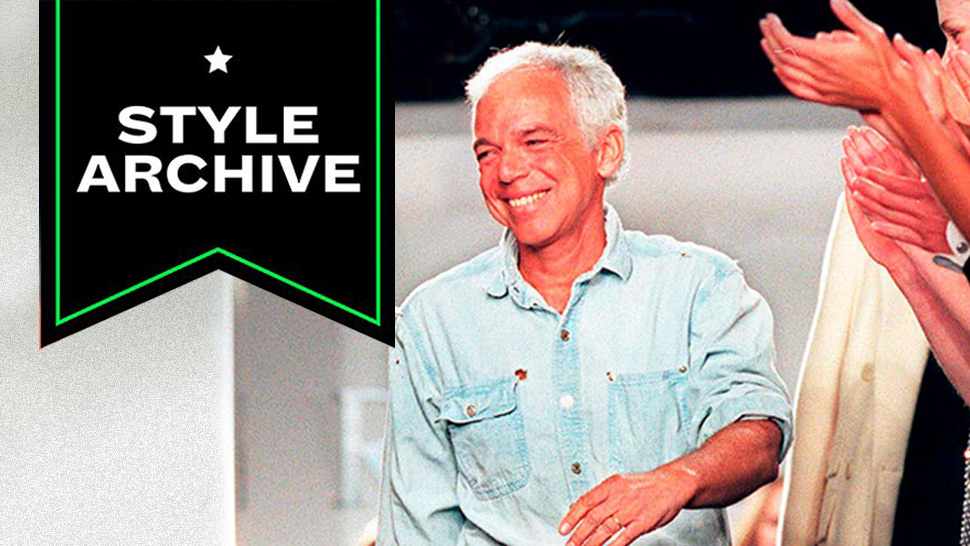 We see Ralph Lauren, in black and white photographs, armed with nothing but a suitcase and the tailoring of your forefathers: wide-lapeled, boxy, an Oxbridge check. He's off to sell some ties to Bloomingdales, says the narrator of HBO and Sky Atlantic's new documentary Very Ralph. But he's rebuffed. If the department store—back then, a kingmaker in the realm of Very Successful American Brands—was to invest, they wanted thinner neckwear and, more important, the removal of Ralph Lauren's home-brewed 'Polo' branding.

The traveling tie salesman departs. This was his brand. And it would remain so for the next five decades, despite kicking against the conservatism of Lyndon B. Johnson's America. Regular Joes and moneyed Joseph III's weren't all that into peacockery, said the Bloomingdales' buyers.

But it seems your distant relatives were. This really was the tailoring of your forefathers. Take one look at a photo album, and Lauren's lithe battle armor could well have cloaked your grandad at an event of note, maybe your father en route to his first job. It could even be yours. And we're sure you're not a show-off, just a very well-dressed man who's abreast of his '70s revivals.

But the big menswear turning point wasn't a year. It was a person. It's difficult to imagine style before Ralph Lauren's preppy ads, with their WASPs kicking back in their natural habitat. Without Ralph there'd be no Tommy Hilfiger, and certainly no Prep 2.0 in the form of Upper East Side-goes-Bowery truants Aime Leon Doré and Noah.

This is, arguably, the best example of how to accrue, and maintain, an empire and its new clothing. In the very opening of the documentary, we're served a quote from The New York Times on how a room, an outfit, even a haircut could be deemed "very Ralph Lauren" (and yes, that is where the film takes its name). And turning yourself into an adjective means leaving no stone unturned. Ralph Lauren started in ties. He quickly launched menswear. A shaky commercial patch, then onto womenswear. Then sportswear. Then accessories. Then homeware. Then, finally, streetwear. He made friends in every generation, from your grandfather in his Purple Label tuxedo, to your nephew who's constantly hitting refresh to see if he's copped the Ralph Lauren x Palace collab. He probably didn't: It sold out in minutes.

This is what happens when you make sure your fingers are in all the right pies. Despite being ubiquitous, Ralph Lauren—man and brand—touches on every aspect of American culture, but manages to define Americana everywhere, rather than be diluted. Whether that's a thick twill overshirt in a Native American print, or the scholastic blazer of a wealthy industrialist, Ralph Lauren's signature endures.

It's also grown. That idea of Americanness, of country clubs and the Ivy League and Midwestern ranches, is a dream co-opted almost to parody. But it's one that's still dreamt of as fervently as ever. It's a very American thing to still believe in the American Dream, especially during this Trumpian wake-up call.

Ralph Lauren does. And by capturing that, he's built a brand that's filled wardrobes for decades with the sense of Americanness that Very Ralph dwells upon. So American is it that its soaring orchestral crescendos, set against grainy photos of baseball players and Montauk picnics, can be a little jarring to a cynical man. But that doesn't make it any less true. American culture is the world's touchstone. Everyone wants a part of it, and you can opt-in every time you feature that polo-playing horseman upon the chest of your crisp Oxford shirt. 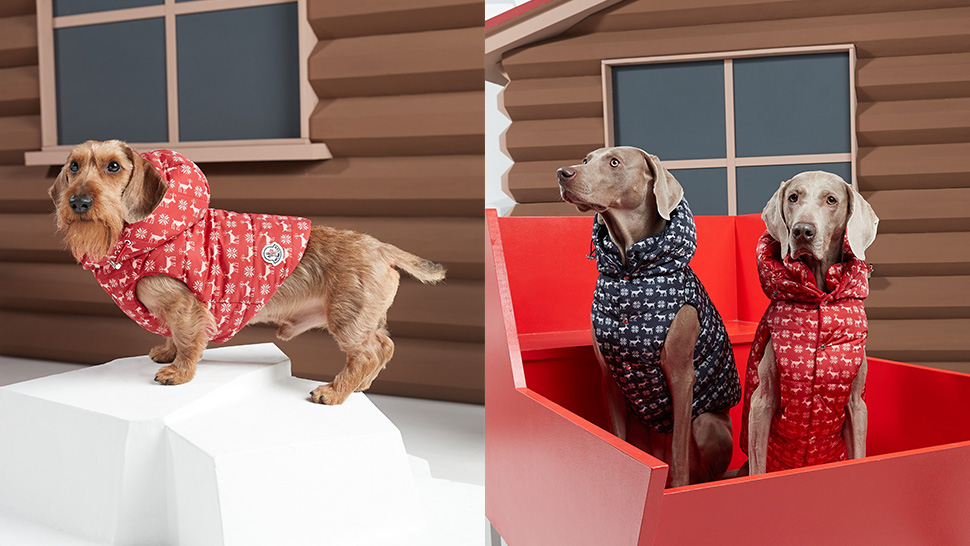 You Can Now Get Matching Moncler Jackets For Your Dog 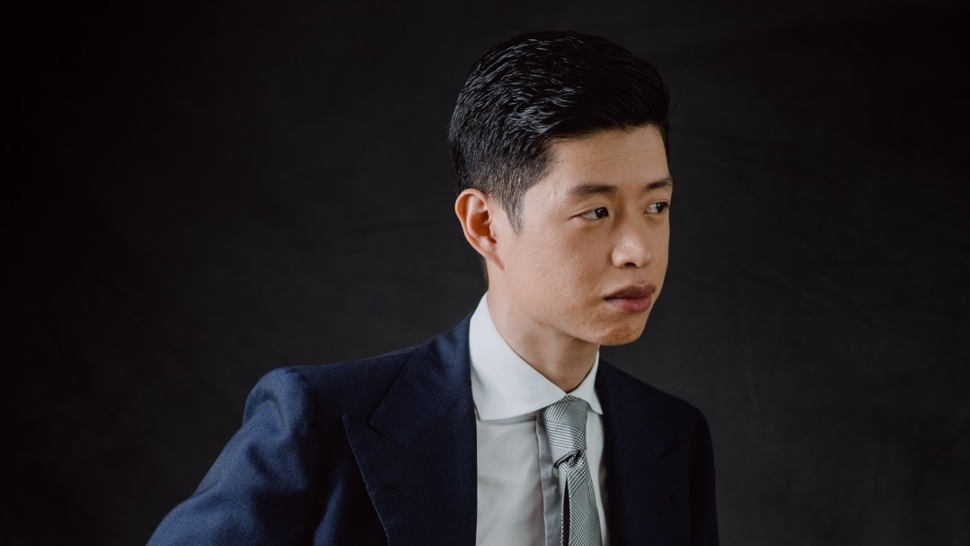 How I Dress Now: The Retailer Who Believes That Dressing Well Is a Form of Respect
All Photos
Comments
View As List