For better or worse. 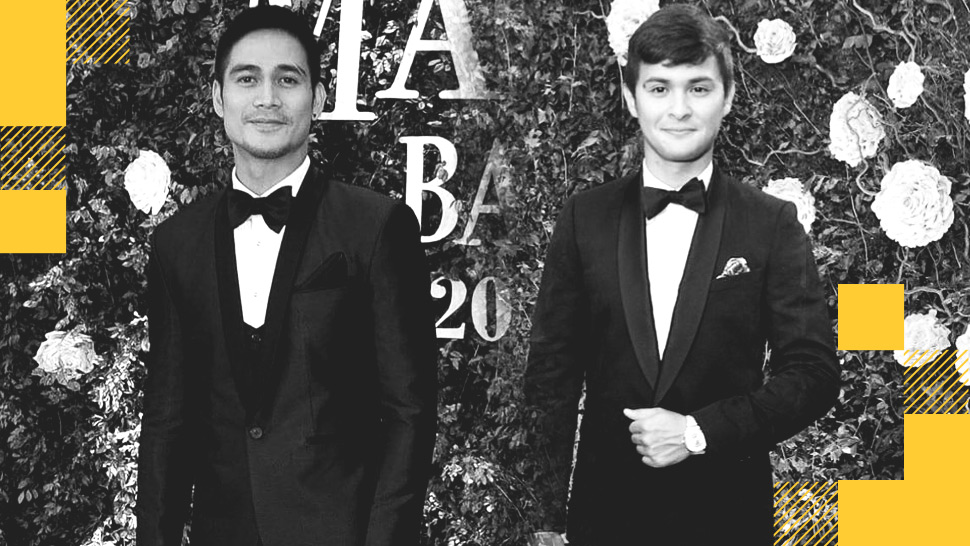 The annual Star Magic Ball brings about much fanfare, with showbiz and fashion fans banding together as they await the best-dressed celebrities.

This year, however, is expected to be an even grander spectacle (Tim Yap, Joey Mead King, and Rajo Laurel will be hosting) as the Star Magic Ball rebrands itself as the ABS-CBN Ball with an expanded guest list (more Kapamilya actors to be seen!) as well as an all-new theme (this year, it’s “ABS-CBN Ball: Share the Love,” dedicated to the children of Bantay Bata 163).

Naturally, it’s not just the ladies that are expected to dress to the nines at the ABS-CBN Ball. All eyes are also on the men and their sartorial savvy: classic, sophisticated suits with a dose of flash. We’ve rounded up some of the most popular actors and their fashion choices through the years.

When it comes to the Star Magic Ball, Gerald Anderson is the definition of debonair, channeling some serious Cary Grant vibes in timeless looks. We’re especially fond of his Star Magic Ball attires in the past two years, when he’s consistently brought the stunning Bea Alonzo as his date. From the dashing white tux in 2016 to last year’s elegant shawl lapel, we have no doubt that he’ll look his best this year.

At 23 years old, the teen heartthrob and one-half of the popular love team KathNiel is allowed to experiment with what he wears. It’s a good thing he’s got the attitude to show for it, too, as seen in last year’s velvet jacket and tortoise specs. It’s a look that would be better suited to a rock concert, but with the lovely Kathryn Bernardo on his arm, the pair complement each other. At least, the Hows of Us-actor looks more at ease here than in his all-white ensemble in 2015.

Xian Lim has been one of the most consistently well-dressed celebs at the Star Magic Ball, serving one dashing look after another. After constantly showing up in no-fail tuxes, the ASAP talent and Miss Granny star has slowly let his own personality reflect in his style. See 2016’s rugged rig and last year’s mod-inspired three-piece suit. The contrast in textures on his jacket is a nice touch.

After going incognito late last year, there’s no telling whether Star Magic vet John Lloyd Cruz will be attending the ABS-CBN Ball this year. Still, the award-winning actor marches to the beat of his own drum, as evident in his fashion. While last year’s devil-may-care choice to wear sunglasses indoors left us with questions, his 2016 Gucci suit, a white jacket edged in black and embellished with a crest, was an interesting style decision.

There’s an edge to Paulo Avelino, who strikes us more than the average pretty boy on-screen. From safe, clean-cut looks he’s sported since he attended his first Star Magic Ball in 2011, the Asintado actor has been gradually wearing riskier choices on the red carpet. 2016’s black suit with white accents was the right mix of dapper and daring, although we’re not honestly feeling last year’s sequined lapel.

When it comes to formal attire, we tend to favor the timeless over the trendy. Hence, actor and ASAP mainstay Matteo Guidicelli does quite all right in our book. His decision to rock a black shawl lapel suit from Dior in the 2016 Star Magic Ball earns a thumbs up from us. It looks like the actor’s sartorial sense has grown since then. He nailed last year’s outfit: a sharply tailored Joseph Aloysius Montelibano suit whose fabric was made by indigenous weavers in Iloilo. Talk about respect for heritage and attention to detail. We wonder how he will fare in this year’s ABS-CBN Ball, with lady love Sarah Geronimo at his side.

He may be only 16, yet Bailey May has already started his suit game strong since he stepped out on his first red carpet, looking every inch the leading-man-in-training, in a sharp dinner jacket at the Star Magic Ball 2015. The teen star has since been busy conquering the world after joining Simon Fuller’s global pop group Now United, and his style choices are growing as adventurous as his projects. We may not be too crazy about last year’s double-breasted tux, but hey, kid’s got guts.

If we’re being honest, no best-dressed men list is complete without Piolo Pascual. Dare we say that he’s the golden boy of the local entertainment industry, who’s played many-a hero throughout the decades and continues to defy age (he’s 41 with a grown son in showbiz—take notes, gents). Most recently seen alongside Arci Muñoz in the rom-com show Since I Found You, the quintessential romantic lead shows that if it ain’t broke, don’t fix it, especially with the classics. We can forgive the lackluster rig in 2007, especially after he’s stepped out year after year since in James Bond-worthy threads, like last year’s splendid blue tuxedo jacket. From the color to the fit, the actor shows how dressing like an A-lister is done.

Ask Esquire: What Do I Wear To The Fancy Ball (If I Am On A Budget)?

The Sexy-Cool Style of Joey Mead King, Master of Ceremonies of the ABS-CBN Ball 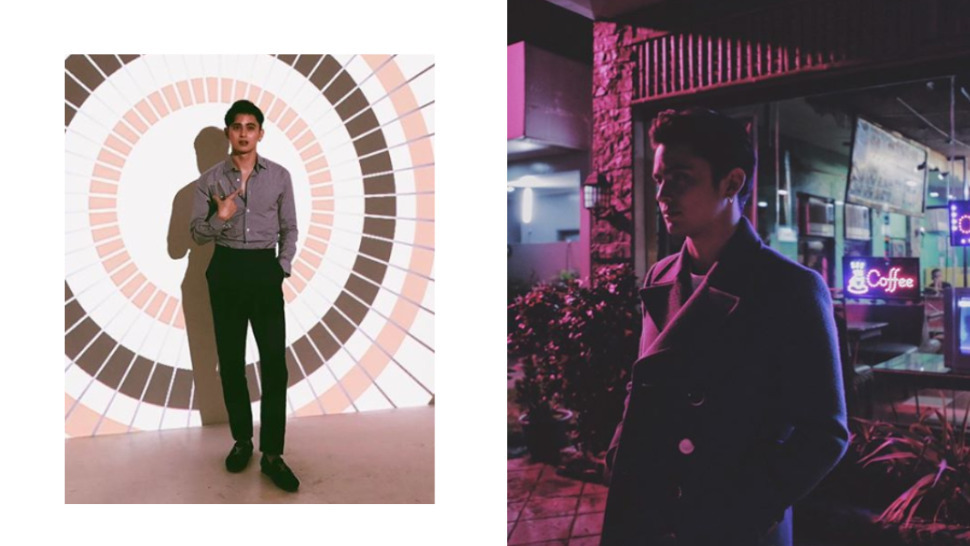 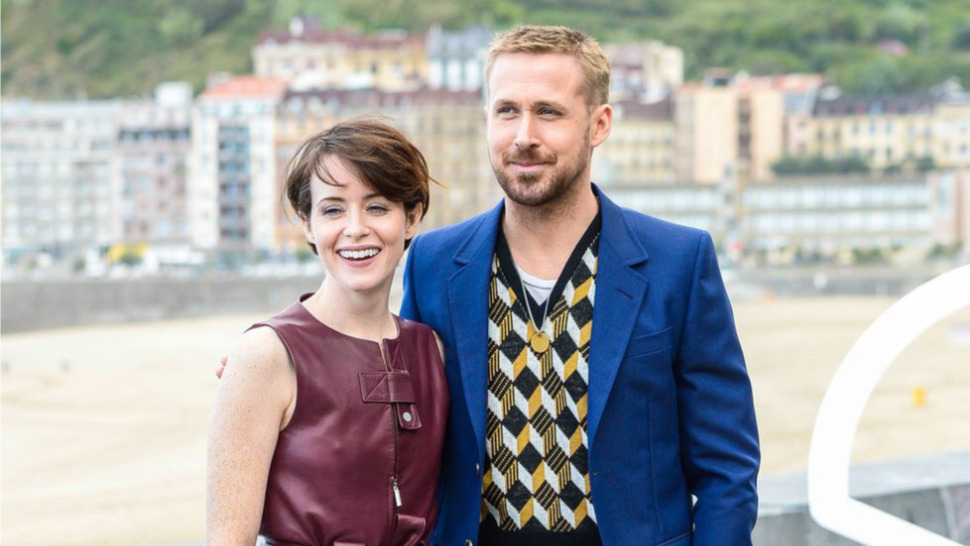 How To Look Cool In A V-Neck Sweater, According to Ryan Gosling
All Photos
Comments
View As List