The Most Stylish Movies of the '90s, Ranked 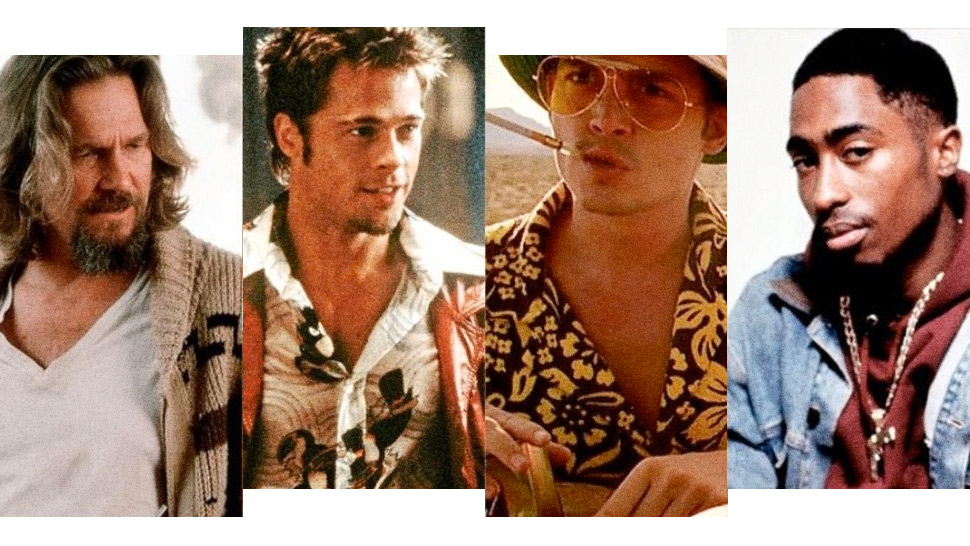 There's no doubt that '90s nostalgia is at a high point. Over all of this, of course, looms fashion, which is always keenly attuned to, if not outright governed by, deeper cultural trends—and if that means a galvanic '90s menswear comeback, so be it. To meet the decade's revival, let's take a look back through the archives to find the most stylish movies of the decade. 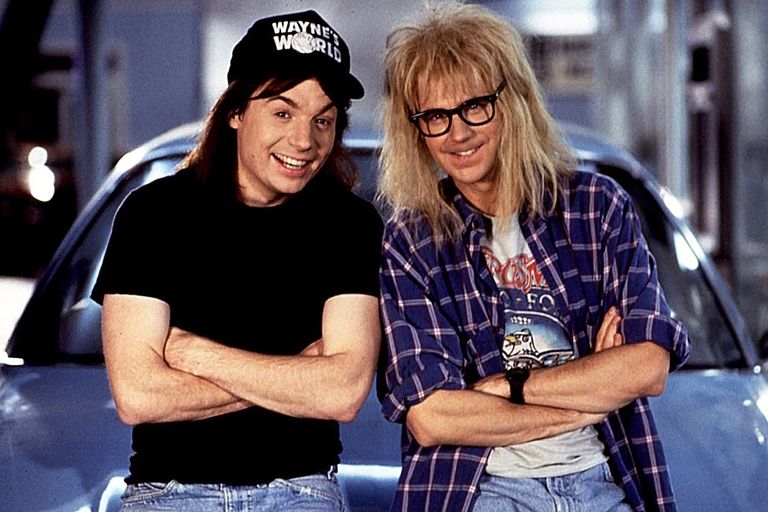 Long hair, trucker hats, and graphic tees. It's everything a '90s kid could dream of. 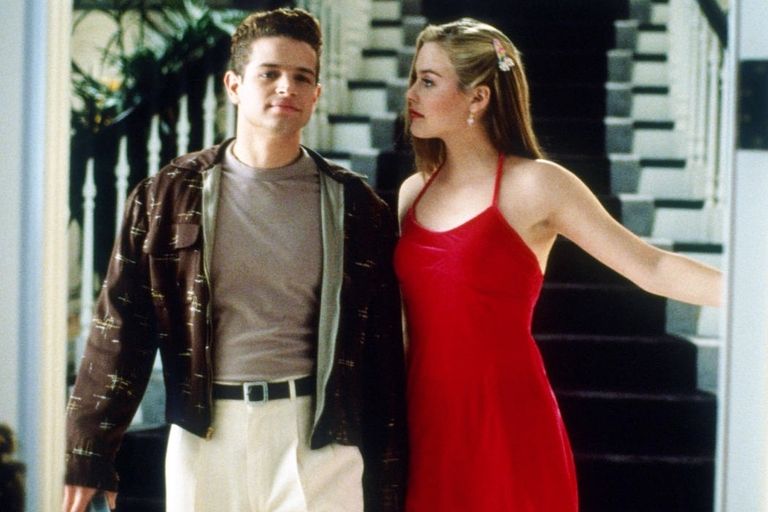 When it comes to influential womenswear in movies, Clueless takes the cake. But there's some good menswear inspiration, too—like the combo of short jackets and high-waisted pants. 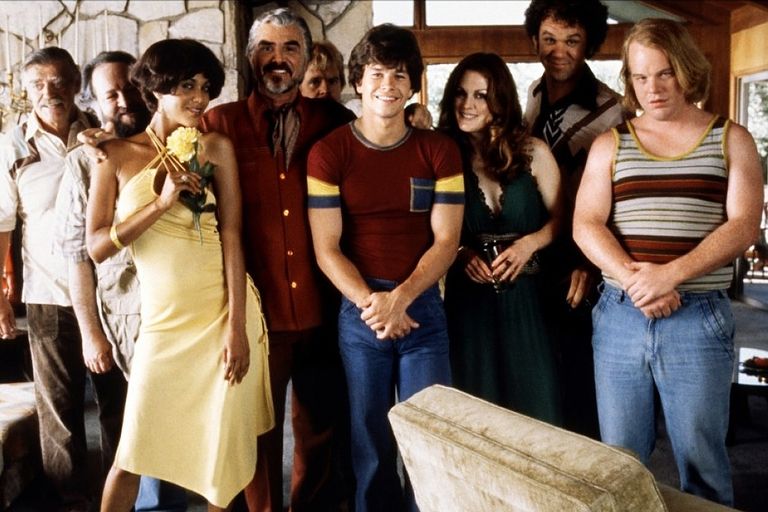 OK, it's a bit of a cheat because it's set in yet another decade. But Paul Thomas Anderson's take on '70s sleaze is about as good-humored in its approach to the fashion of the era as you'd expect, which may account for its uneasy but stylish characters, who retain their appeal even at their most ludicrous. Bring back these collars, please. 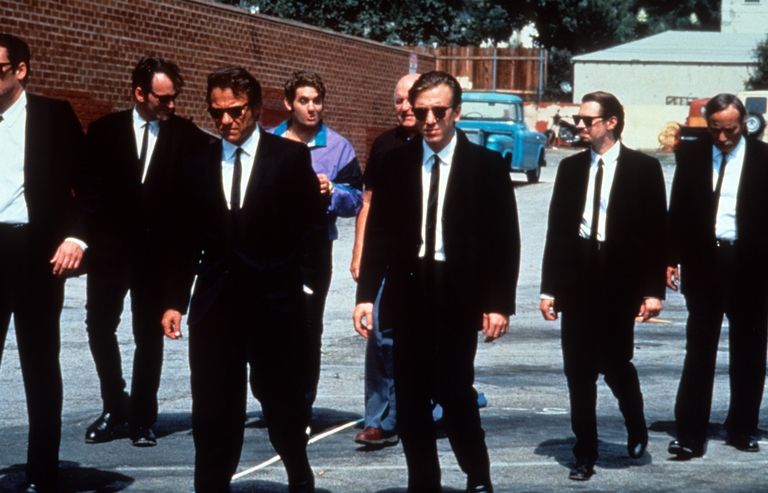 The charismatic antiheroes of Reservoir Dogs are draped in all-black suits for much of the movie, rendering the gang's stylish, slo-mo saunter from diner to cars instantly iconic. 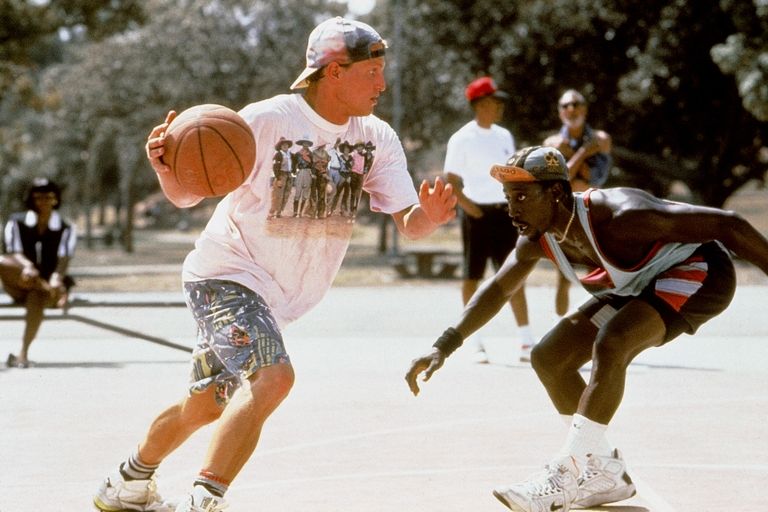 Woody Harrelson and Wesley Snipes are the street style heroes we need. 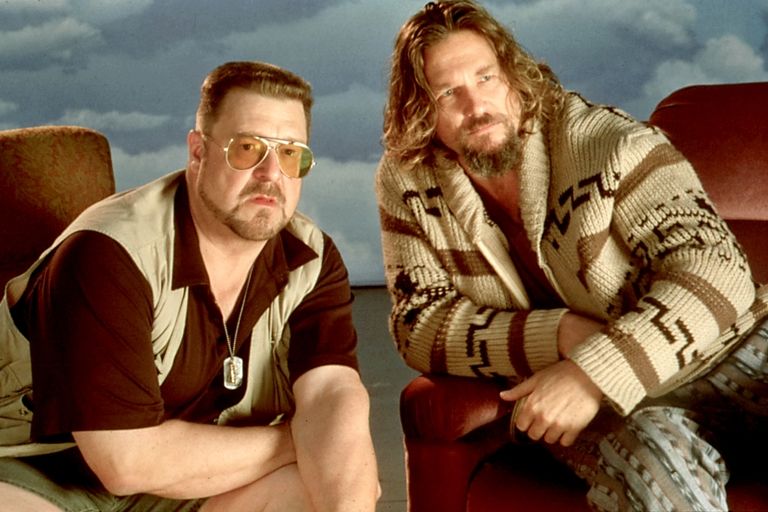 The Big Lebowski is a touchstone for every man who's ever worn a robe outdoors and that's enough for us. The Dude never wore a tailored suit or slick designer threads but he embodied the spirit of athleisure before that was even a word. Also: that sweater. 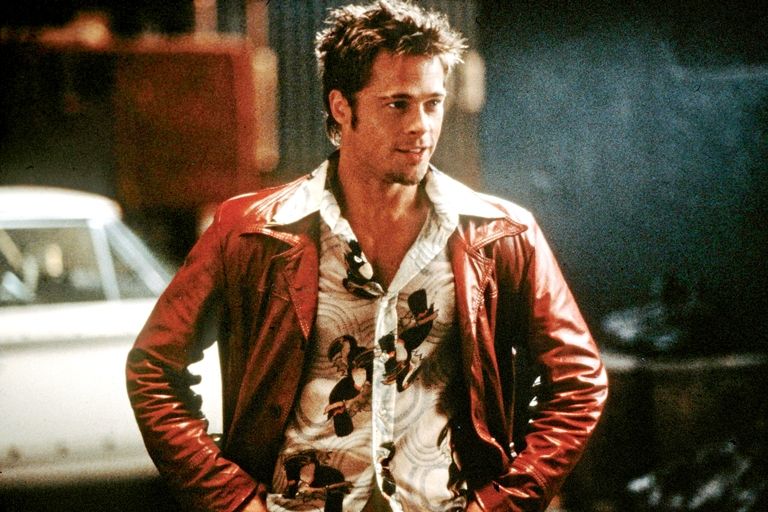 7. Fear and Loathing in Las Vegas 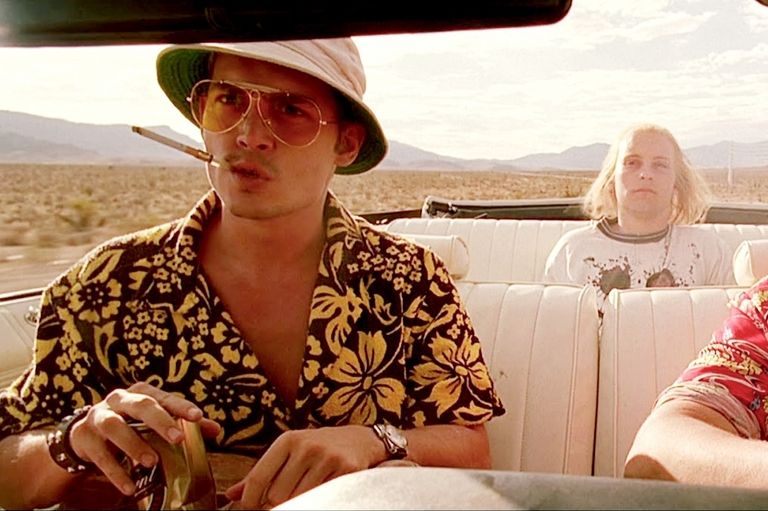 This is the most iconic bucket hat since Gilligan's Island. Plus, camp-collar shirts have yet to meet their maker. 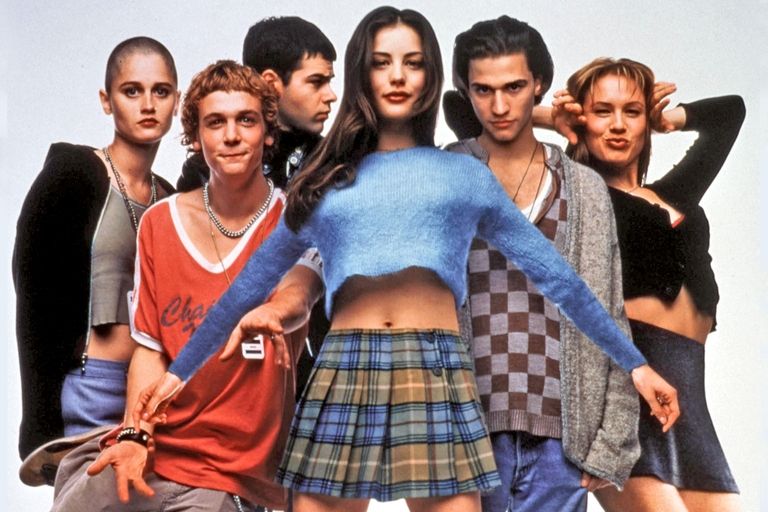 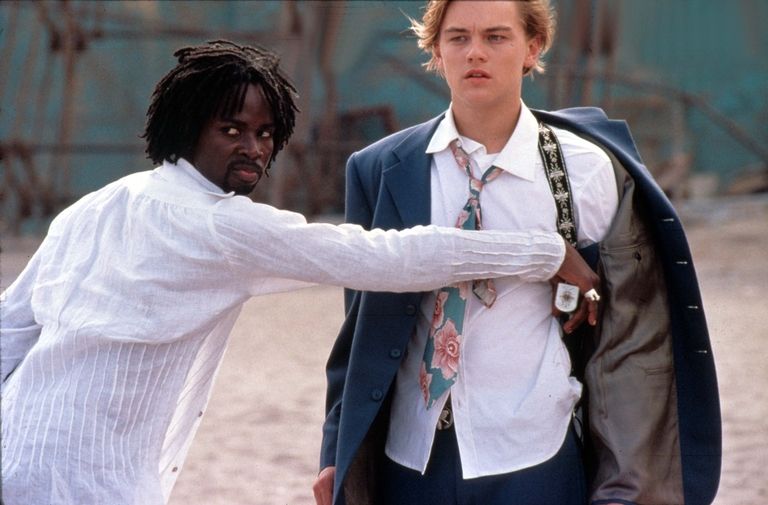 It's Leo as Romeo skulking around floral-print shirts and, when the occasion calls for it, suits with floral-print ties. Basically a crystal-ball look at how guys dress in 2017. Need we say more? 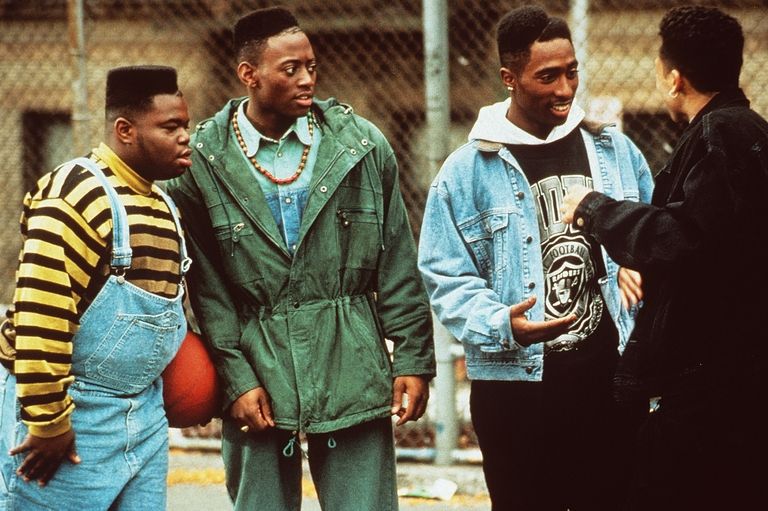 This is a movie with some of the most influential style of the decade, setting the template for hip-hop and street fashion for years to come. 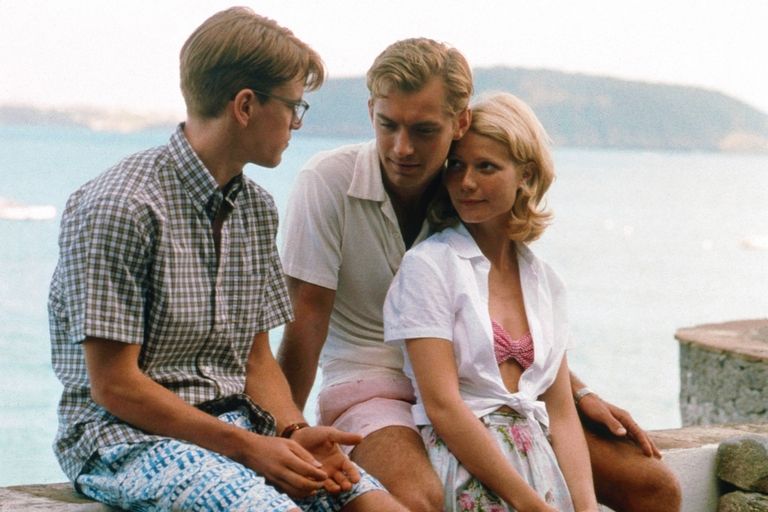 In The Talented Mr. Ripley, Jude Law confirmed himself as one of Hollywood's most fashionable actors, traipsing through Italy with effortless panache. (Yes, it's set in the '50s. And yes, we're still including it on this list because it's so damn good.) But Matt Damon's dorky sociopath, Tom Ripley, is no sartorial slouch himself, and soon learns the rules of the high-fashion game. 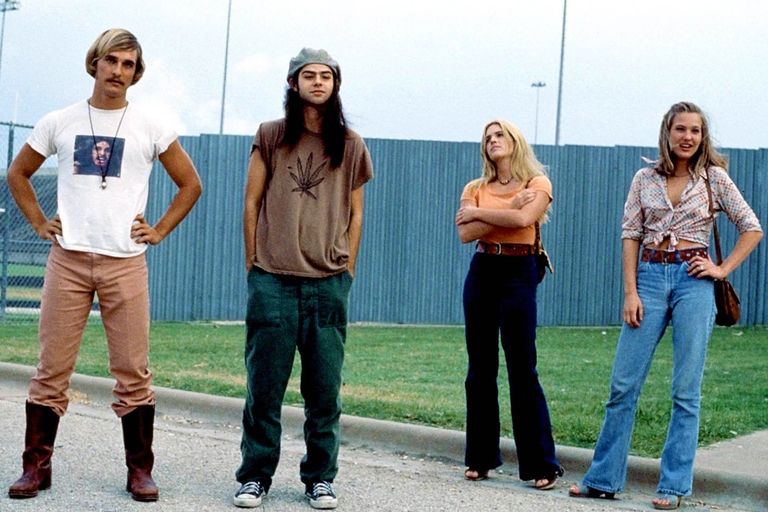 Another cheat from the '70s but still—so good. Tucked in graphic tees. Weed leaves. Matthew McConaughey. Everything about this movie's costume design was impeccable. Alright, alright, alright. 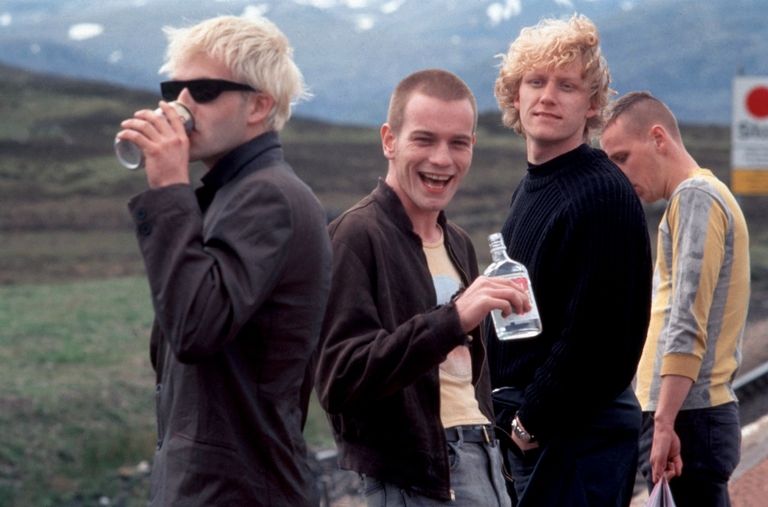 Every single guy in this photo would look right at home in the current era. And not just at home, but really damn cool. If there's anything better than '90s style, it's British '90s style. These are exhibits A through D. 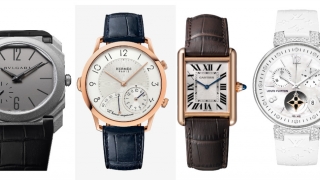 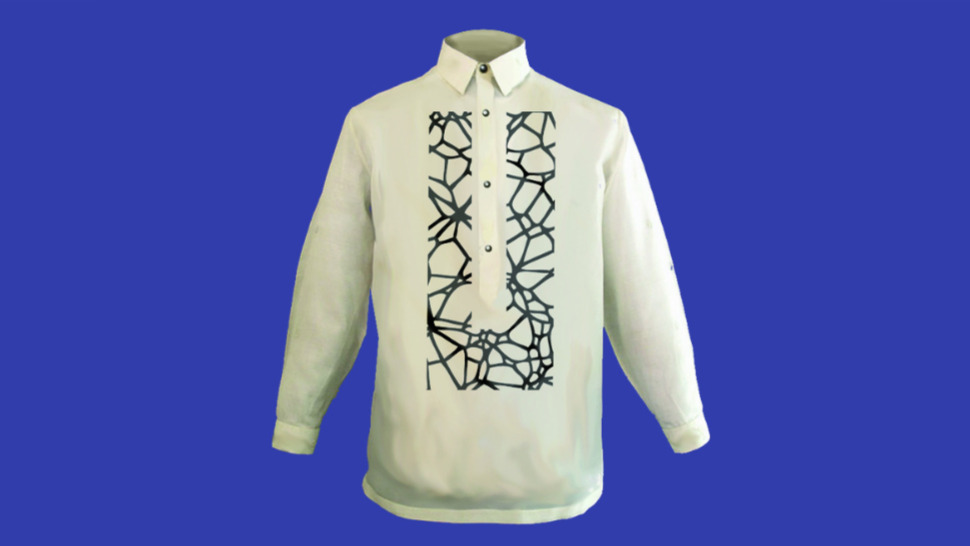