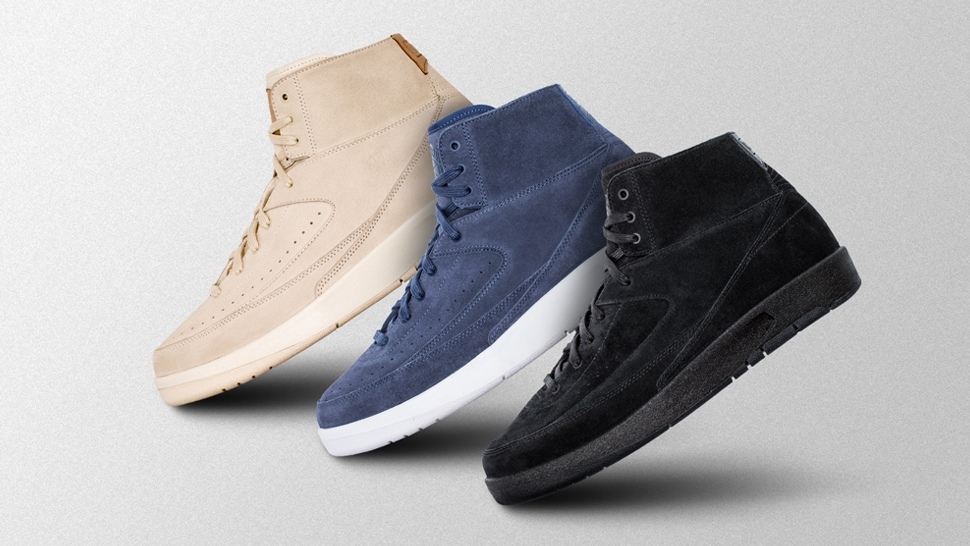 Over the weekend, local Jordan Brand retailers and boutiques released three colorways of the Air Jordan 2 in one of its new forms: “Decon,” shorthand for “deconstructed.” This label is used by Nike whenever they retool their classic designs by stripping away the padding and bulk to create a slimmer, lighter, and much more comfortable version of the same shoe. The Air Jordan 1 received the Decon treatment recently, and now its successor, the 2, follows in stride with three amazing colorways: “Sail,” “Thunder Blue,” and “Luxury Deconstructed,” (although you could just refer to that last one as “Triple Black,” as enthusiasts are wont to call all-black colorways anyway). 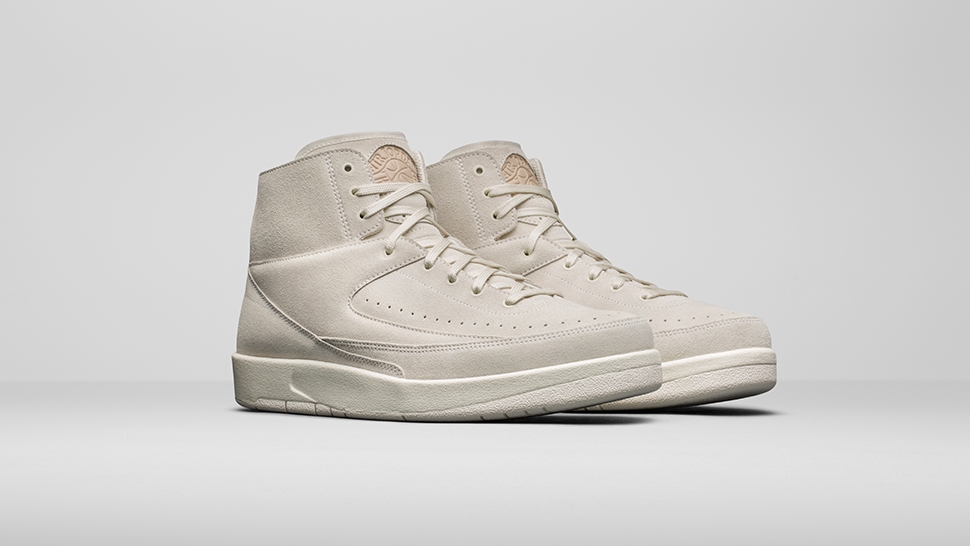 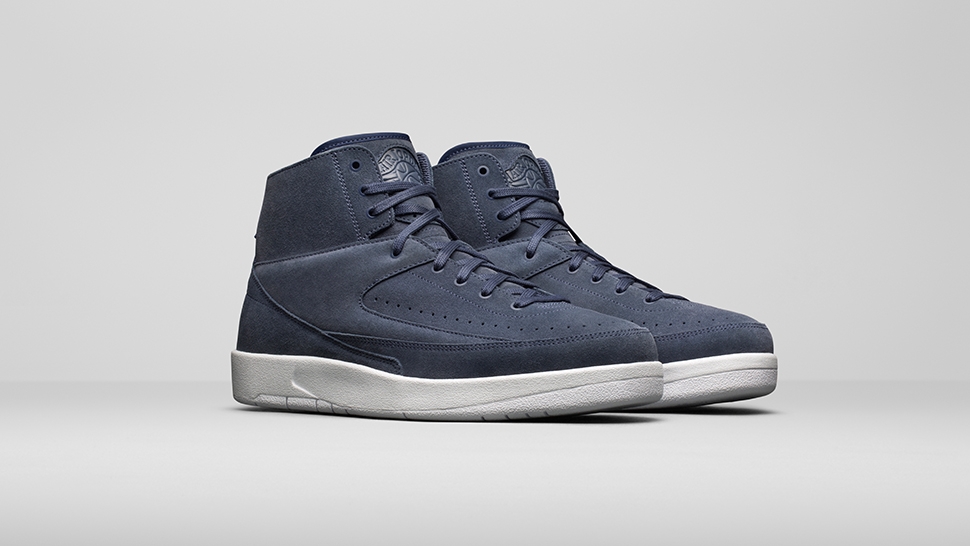 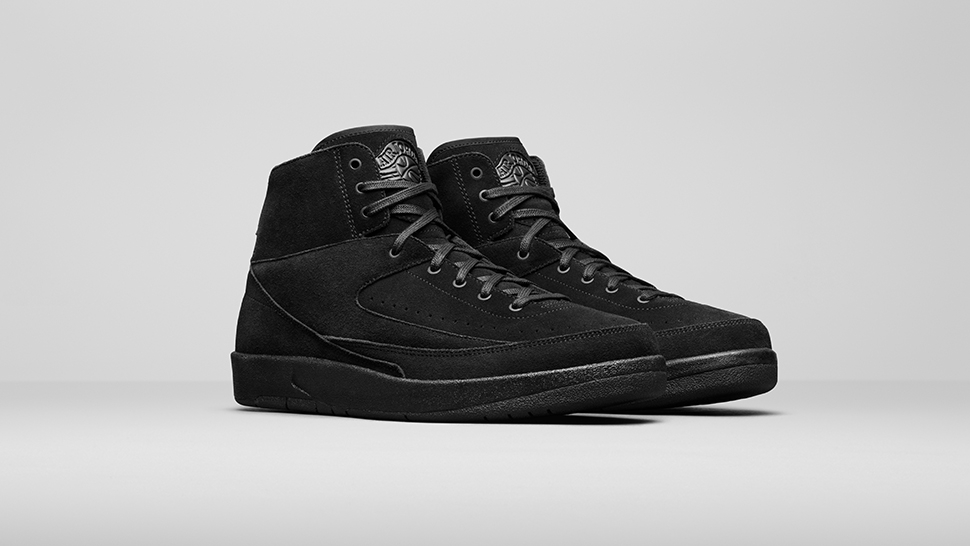 The concept of the “luxury sneaker” certainly isn’t new today, in the age of streetwear-meets-runway, but it bears mentioning that the Jordan 2 was among its pioneers in 1986. Most people—even sneakerheads and Jordan fans—tend to overlook the 2, dismissing it as an unnecessary interlude between the more popular Jordans 1 and 3. But the 2 doesn’t get enough credit for its provenance: When designer Bruce Kilgore (the same guy behind Nike’s iconic Air Force 1) was tasked with creating His Airness’ second signature sneaker, Kilgore purposely set out to create a basketball shoe that was also luxe and stylish, so he used Italian leather and faux snakeskin—completely unheard-of for performance sneakers at the time.

The Jordan 2 would eventually be overshadowed by its smash-hit icon of a successor, but it remains among the world’s first luxury sneakers, and certainly the world’s first-ever luxury basketball sneaker, decades ahead of its time.

It’s on this heritage that Jordan Brand based its recent Decon release. By removing the foam padding on the collar and tongue, and by reducing the entire upper to a single layer of premium suede, this new version of the same classic silhouette is even more appropriate for everyday wear, off the hardwood. 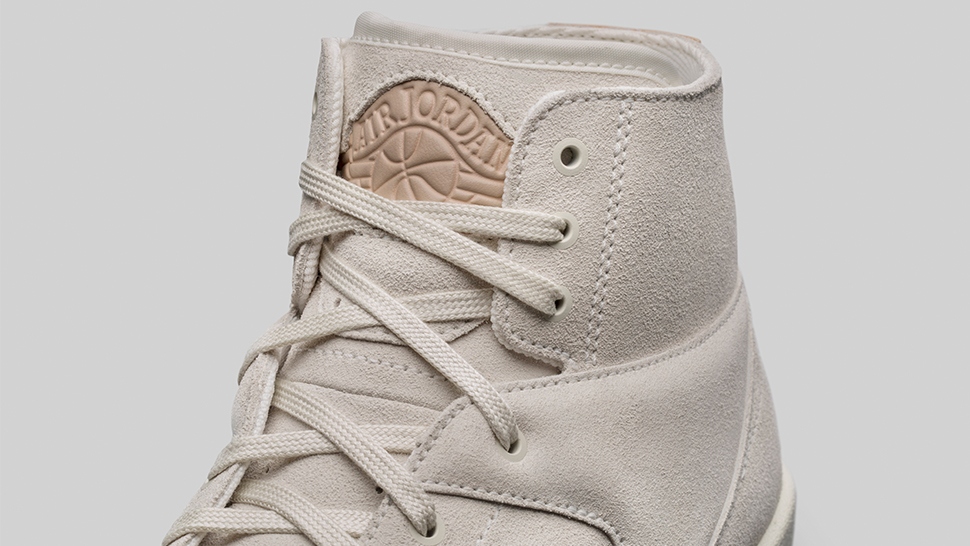 The “Sail” colorway in particular is the kind of light-colored sneaker that pairs well with raw indigo denim, cuffed once at the hem; while the “Thunder Blue” colorway could be styled with light-colored jeans, and the “Triple Black” with black jeans. These are the sort of Air Jordans that you could wear without feeling too pretentious about not playing ball in them, because they really weren’t built for that. They were built for style.

The Air Jordan 2 Decon is available at select Nike Forum, Nike Park, and Titan branches this week; and retails for P8,095.00. 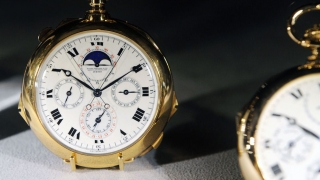 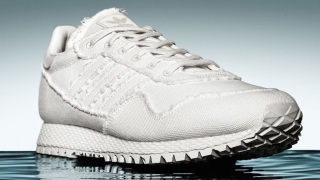