Do you remember them? 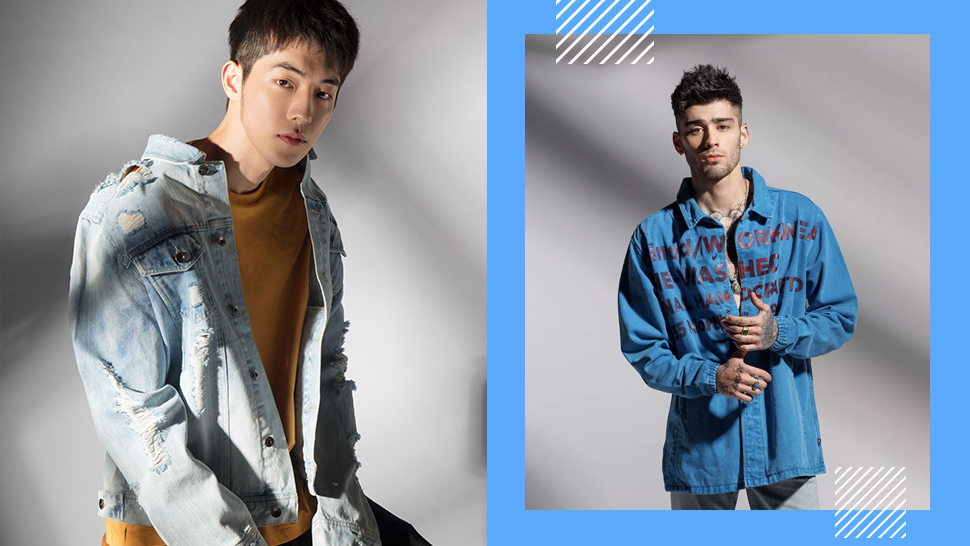 Retail is not as simple as it once was. Whereas in the past, you could getaway with simply selling printed T-shirts at the mall, fashion is now ultimately a battle of ideas.

In recent years, the local hyper-consumerist culture and the Internet has upped the stakes when it comes to style, as more information becomes accessible to markets in just a few taps. And with the influx of international brands coming in left and right, it’s no surprise that local giants want a piece of the action, too.

We’ve seen major Filipino brands such as Penshoppe, Bench, and more book the hottest foreign celeb on people’s mouths, almost battling each other to see which import can create more buzz.

Just recently, Penshoppe announced that they are flying in two of South Korea’s biggest K-pop stars, Sandara Park and Nam Joo Hyuk, for a special fan meet on July 21 at the Mall of Asia Arena. Fans can score tickets to the meet-and-greet by purchasing from any of the brand’s stores.

The upcoming fan conference is just the latest in a series of celebrity experiences employed by local brands. While this tends to be the norm for these homegrown labels today, this isn’t a marketing tactic born of this decade. Local brands have been tapping international stars for years, in hopes of increasing their appeal across different markets and borders.

We list some of these global endorsers that have caught the attention of Filipinos.

Boyzone for Penshoppe (1995)
Just shy of their career peak during the ’90s, the Irish boy band were signed on as Penshoppe’s first international endorsers in 1995, and one of the very first foreign stars to endorse a local brand. Although the partnership faded towards the end of the decade, Boyzone would soon reunite with Penshoppe in 2002.

Alicia Silverstone for Kamiseta (2002)
While they’re not known to hire global faces as frequently as their contemporaries, women’s brand Kamiseta has had its own share of foreign ambassadors even early on. In 2002, the brand signed on Alicia Silverstone, best known for her character, the chic teen Cher on Clueless.

Mandy Moore for Penshoppe (2003)
Fresh off her blockbuster film A Walk to Remember as well as her self-titled album, Pinoys were crazy about Mandy, who had unforgettable campaigns in the country, like that commercial where she sings a few lines from her hit, “Cry,” as well as billboards that read, “Want Moore?” plastered all over the city. That year also marked her first trip to the country.

Jerry Yan for Bench (2003)
Meanwhile, leave it to Bench to tap an ambassador that’s just as sensational. At the height of the country’s obsession with Meteor Garden, the brand practically did the unthinkable and tapped Jerry Yan, the Taiwanese actor who played the F4 leading man, Dao Ming Si.

Kate Hudson for Kamiseta (2006)
Kamiseta would soon sign a few more artists among their roster, counting actress Kate Hudson as one of them. The How to Lose a Guy in 10 Days-star was featured on Kamiseta’s billboards and in-store advertisements. 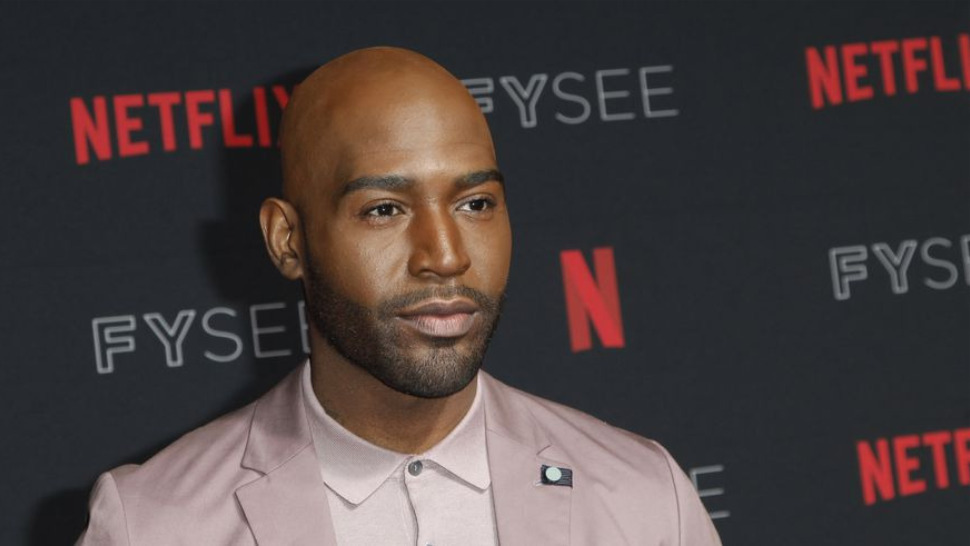 Queer Eye's Karamo Has A Tailoring Move Every Guy Can Master 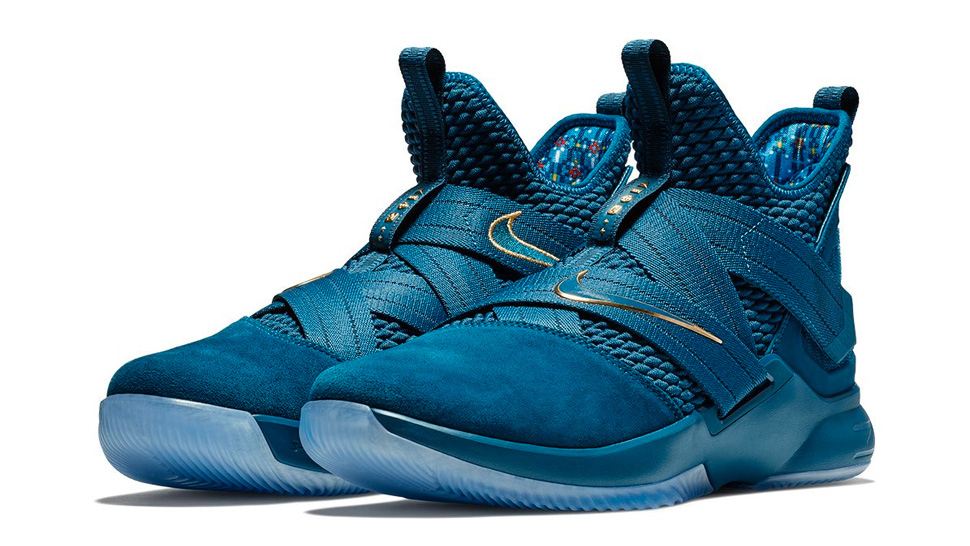