This legendary Swiss watch brand just made $1.6 million in 30 minutes 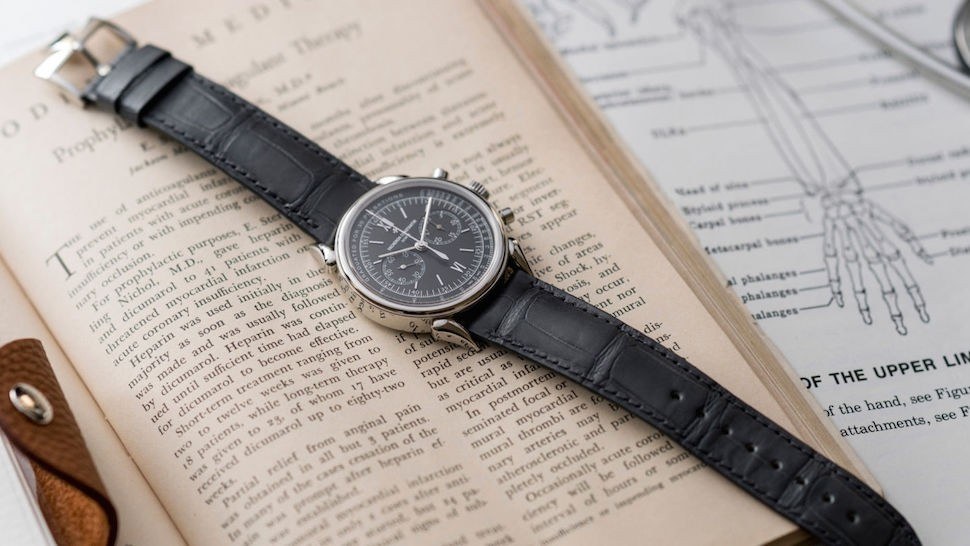 An immediate product drop following a surprise social media attack has become common practice for an overstimulated fashion industry desperate to stir up excitement (and some much-needed sales). With instant-gratification, snooze-you-lose tactics used by everyone from Supreme to H&M, the surprise announcement has proven to be this season's more-successful pop-up store. And in what might be considered the most surprising flash sale yet, online watch magazine Hodinkee teamed up with venerable Swiss watchmaker Vacheron Constantin to launch a limited edition stainless steel watch on a Thursday morning at 11:30 am—right in the middle of winter storm Niko, no less. 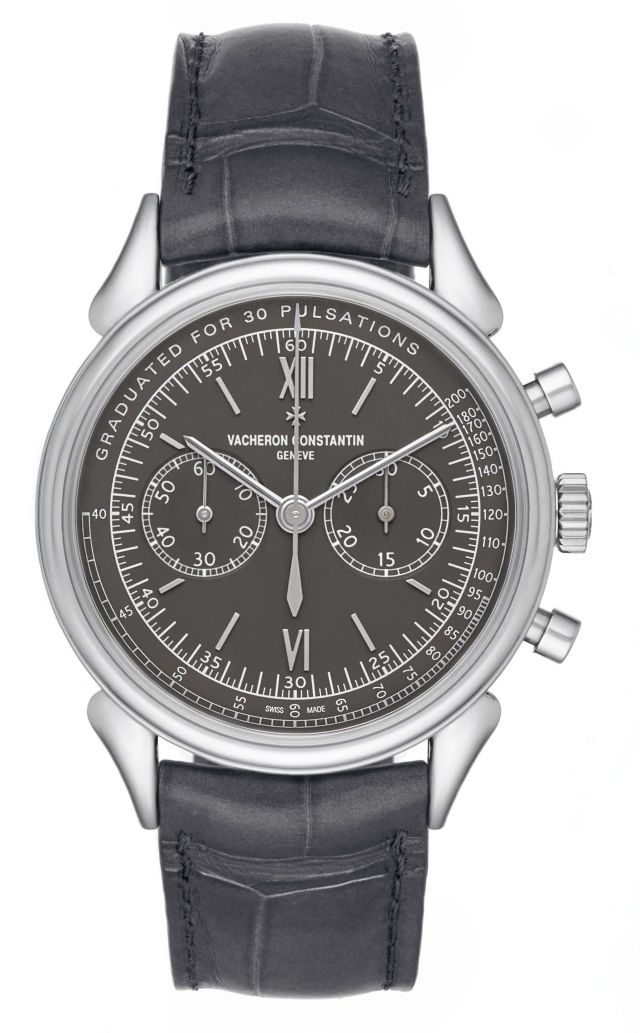 Over the last few months, we've seen some clever marketing strategy used to capture the attention of the next generation of watch collectors. Back in January, Omega surprised everyone with the launch of the Speedmaster "Speedy Tuesday," a limited edition of 2,012 watches inspired by an Instagram hashtag that sold out in just under four hours. In October of last year, Hodinkee partnered with Zenith for a similar successful collaboration. The latest "Vacheron Constantin Historiques Cornes de Vache 1955 Limited Edition for Hodinkee" watch quickly smashed both of these records, selling out all 36 pieces in a remarkable 30 minutes.

Based on the Vacheron Constantin Ref. 6087 from 1955, the classic chronograph watch was updated for 2017 while keeping the essential DNA intact. "Cornes de Vaches" literally translates to "Cow Horns," a distinct feature of the curved lugs that gives the watch its fabulous French name. A modern slate gray color was chosen for the dial, and the Tachymeter scale that typically is used to measures speed has been replaced with a Pulsation scale mostly used by folks in the medical industry to calculate heart rate. 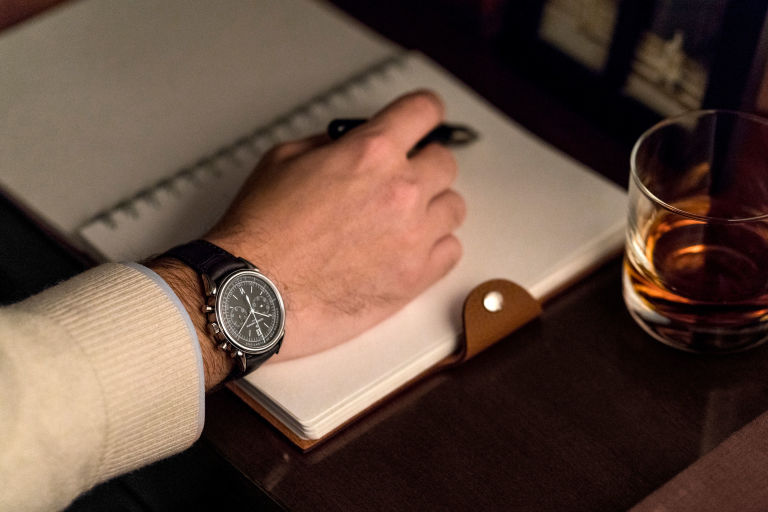 Two round pushers on the side of the watch activate the chronograph functions, with a sapphire crystal caseback allowing for easy viewing of the hand-wound Caliber 1142. "Limited Edition of 36 for Hodinkee" will come engraved on the caseback, and it will come with three different strap options—one gray alligator by Vacheron Constantin and two leather straps from Hodinkee.

If anything is to be learned over the past few months for collectors of modern limited editions, it's that you better think clearly and decide exactly the type of watch it is that you like—especially when it comes to possibly forking over $45,000. It's also a good idea to keep that credit card free and clear for future purchases. You just never know when the next must-have watch will appear, and as we've now seen, you have mere seconds to decide.

To join the waitlist, which is currently 120 names long, head over to Hodinkee. 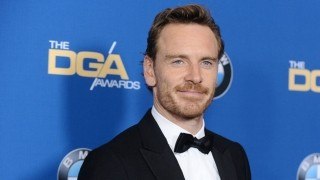 Michael Fassbender shows you how to wear a tuxedo 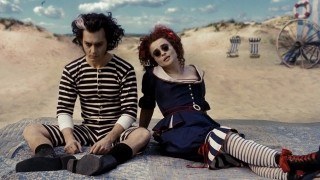