Yes, men. You are judged for what you wear. 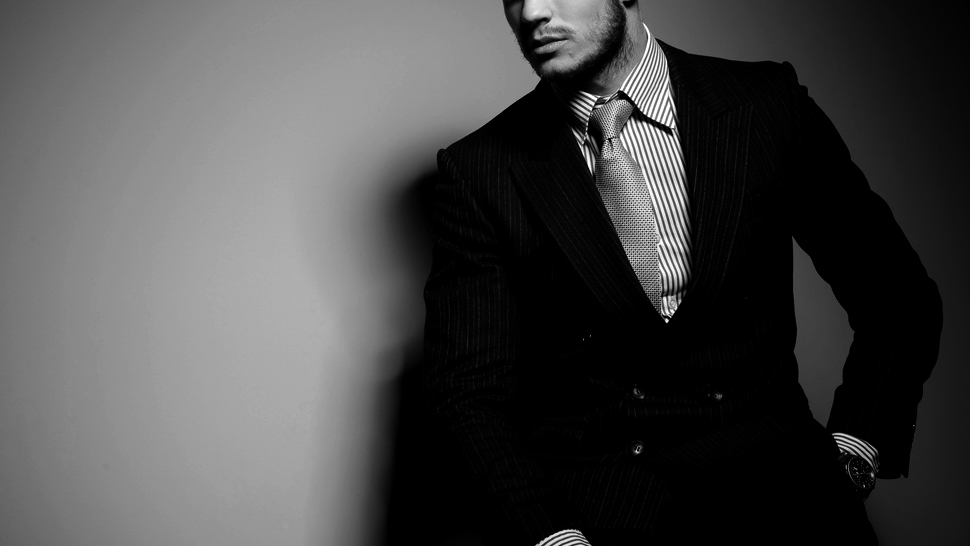 A classic case of role reversal, women think of men in clothes as much as men think of women completely undressed. There must be some kind of psychology to this, but you’ll see what I mean when you ask what most girls will find attractive when comparing celebrity photos. Ask them which they would rather have: the Vin Diesel in a tank top and a pair of 501’s, or the Vin Diesel in a Hugo Boss three-piece suit? I don’t even like Vin Diesel, but in a suit, I’ll have it. I mean, it’s Vin Diesel…

In fact, I’ll go ahead and say that what a man wears when he meets a woman for the first time is more memorable than what he looks like. Sure, you have a great smile on and a perfectly respectable job, but trust me: Right after she runs this through her friends on WhatsApp, it’s what you wore that she’ll remember—that is, if it’s particularly bad. It’s not because the expectations in the dating field today are low (they are), but because your height, weight, girth, and money don’t speak volumes the way your shirt, trousers, and shoes do in matters of carnal relations. You see a perfectly harmless Ed Hardy T-shirt—we see someone whose greatest fantasy is doing it under a ceiling mirror. You think it’s a nice pair of suede loafers—we think you’re the type to snooze after a blowjob. And when a girl realizes this, she won’t spend her time going for someone who’ll be a waste of makeup.

It’s not that we all want someone fashionable, nor are we dying to make a guy over. We may judge what you wear and measure that against your ability to make a girl yell louder than she would on a Six Flags ride, but yes, it still depends on chemistry—sometimes, one woman’s disgust for muscle tees is another woman’s crack addiction. It’s all about relocating to the real estate that’ll best suit your sartorial choices. Those Ed Hardy shirts may find better company where the lights are red, and those Jesus sandals may find more fans among those who are in love with the rightful owner of your shoes.

You see a perfectly harmless Ed Hardy T-shirt—we see someone whose greatest fantasy is doing it under a ceiling mirror.

But I also find too much stylishness in a man a little unattractive—if you spend too much time perfecting how you look, that’s definitely way less time spent focusing on me. (And isn’t that why I got into this relationship in the first place?) My own barometer of how likely I’ll date (a.k.a. be with, biblically) a guy is never accurate. Years ago, I reported back to my closest friends that the American English teacher I met in Taipei wore a basketball jersey. I admit, my standards are fairly reasonable, but this, I almost couldn’t take. He had absolutely no qualms about the Chicago Lakers or San Diego Bull Dogs or whatever team staring right at my face as we drank beers on my hotel bed. As I smiled and laughed at the appropriate times, I kept thinking to myself, “Is this worth it? Is this really worth it?”

The inevitable happened anyway, and I was this close to needing a wheelchair to catch my flight home the next day. Needless to say, I am totally team Chicago Lakers now.

About The Author
Margarita Buenaventura
View Other Articles From Margarita
Get The Latest Updates From Esquire!
Subscribe to our newsletter!
Latest Feed
Load More Articles
Esquire Money 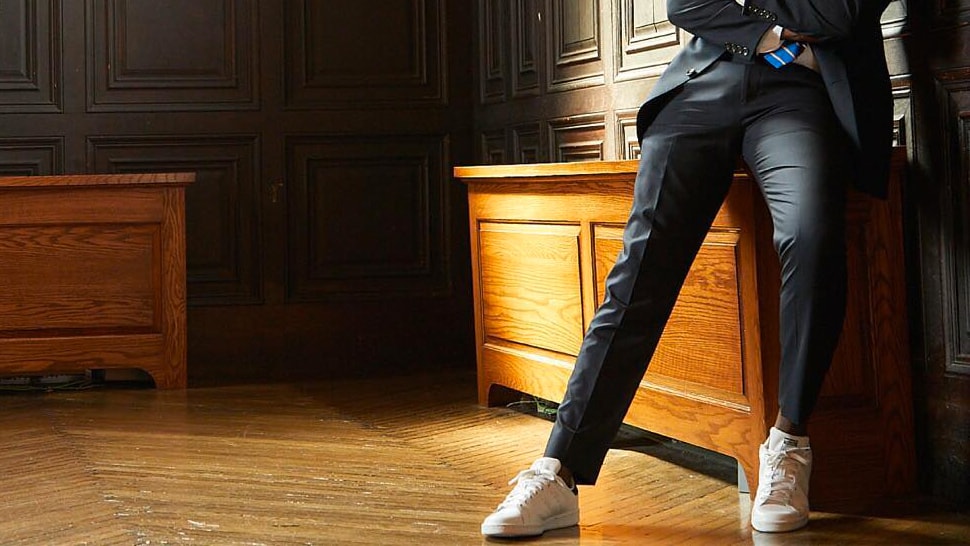 The Final Word on Wearing Sneakers With a Suit 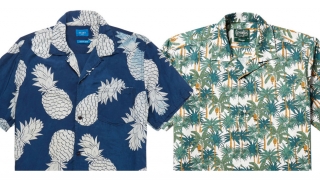 Not Just for Drunk Uncles and Ex Manila Mayors: The Aloha Shirt Is Back
All Photos
Comments
View As List