How to Find Your Signature Scent

Follow these three easy steps to discover your smell. 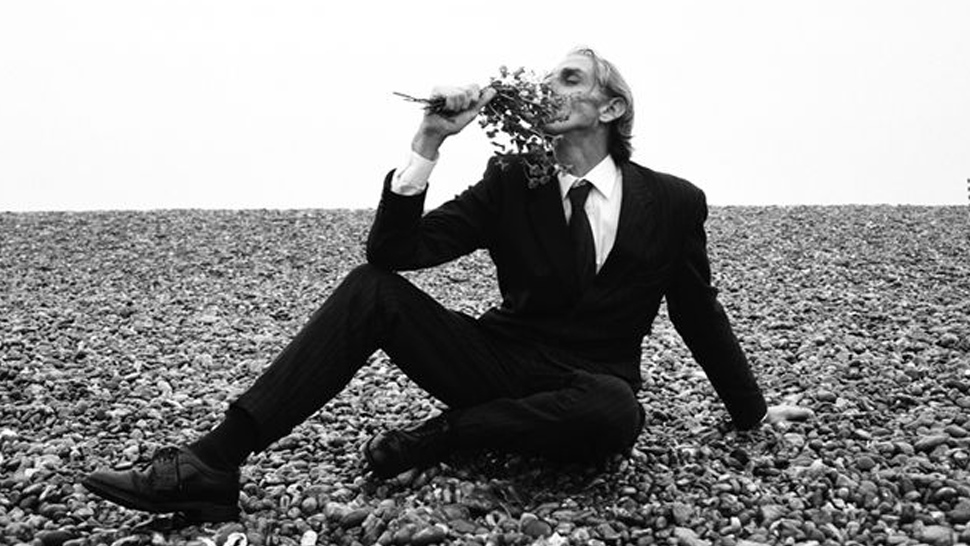 You probably have an abstract idea of what your signature scent should be like already. Something manly, something earthy, something not too strong. Something sexy. But finding it has so far proven impossible. Because every time you've gone to a department store to try and find it you’ve been accosted by over-eager shop assistants, confused by the terminology and pressured into buying something that only smells half as good at home as it did in the store.

To save you from any more wasted hours (and wasted cash), we’ve pulled together a foolproof guide to help you find your signature scent. After all, you can’t just wear whatever your nan buys you for Christmas anymore. You’re an adult now.

If you’re going to find your perfect scent, first you need to know what you’re buying.

Scents are constructed on a ‘pyramid’ that’s split into three portions, a bit like the food triangle. On the top of the triangle are the top notes. These are the clean, citrusy, and fruity smells and they're most apparent when you first spray on the fragrance. They’re also the ones that disappear the fastest. In terms of their molecular structure, top notes are made up of the smallest molecules, which makes them evaporate the fastest—usually within 15 minutes.

In the middle of the triangle are the heart notes. These are generally green, herbal, floral, or spicy smells that will become apparent as the top notes start to fade. They last longer than the top notes— generally for around half an hour—and are the most dominant part of the scent you’ll buy.

At the bottom of the triangle are the base notes. These are the underlying smells that form the foundation of the scent. They’re vanillas, chocolates, woods, and musks—earthy smells that are made up of the largest molecules in the scent and last for the longest out of the triangle. They won’t be detectable for around half an hour but when they do appear, they can last from anywhere between two hours and a whole day.

This might seem like excessive amounts of detail. We promise it’s not—how your fragrance evolves is key to choosing the right signature scent. 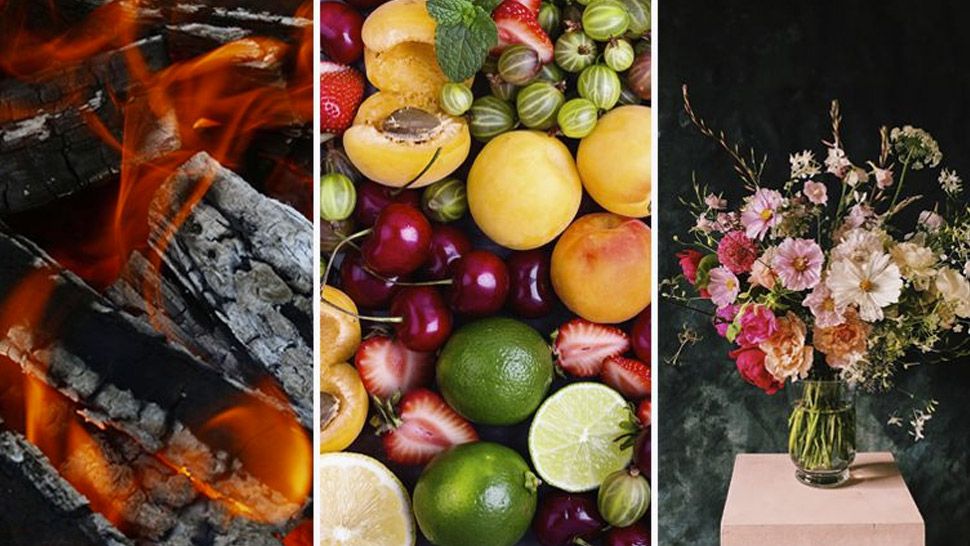 There’s no alternative to going to a shop and actually trying out scents yourself. In an ideal world you'd be able to read a description of a fragrance online, decide if you like it or not and buy it off the back of that. Sadly, if you try that, you’re just going to end up with something you picked because the bottle looked fancy or because you liked the celebrity spokesman, not because you actually like the smell.

Instead, you need to head somewhere that has a wide selection of scents—ideally the fragrance counter of a department store—and go early in the morning. Have a walk around and try out some of the scents by spraying them on those little pieces of card that are lying around. Remember that your nose is limited in the amount of scents it can process in a short period of time so really, you can only try five to 10 before it’s knackered and everything starts smelling the same. Out of the ones you’ve sprayed on the cards, pick the two you like the most and spray these on your skin, one on each wrist. Now leave the shop and go about your day.

This is where the pyramid we were talking about earlier comes in to play. As the day goes on, the two scents you’ve picked will develop. They might come into their own and evolve into something far better and more interesting than you tried at first in the shop. They might become flat and boring within 15 minutes. You won’t know until you’ve tried them for yourself.  Now rinse and repeat. Keep doing this until you find a scent you really love. You might get lucky and find it on the first try. It might take a couple of goes. Either way, enjoy smelling great for a few weeks. 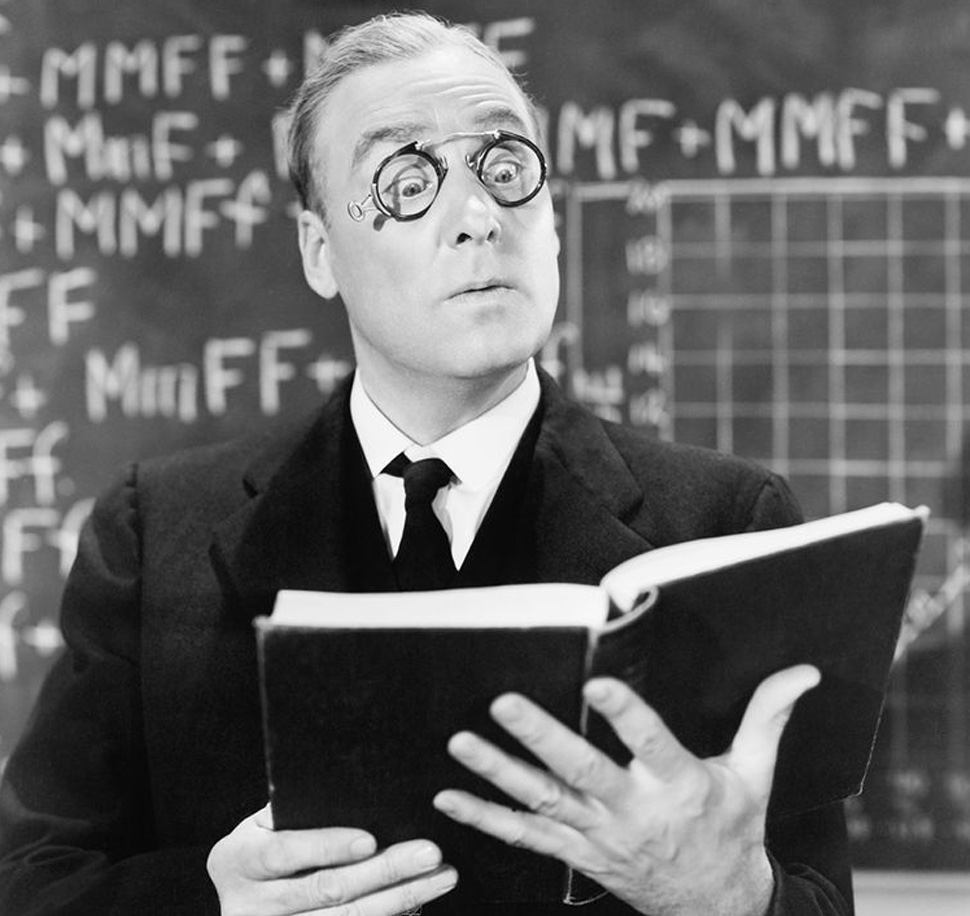 You’ve found the scent you like. Now it’s time to choose which version of that scent you want. All the nomenclature might seem like it’s just a bit of pretension designed to confuse you into spending more money, but this isn’t the case. There can be up to seven different versions of the same scent, so you’ll want to choose one that works for you.

An Eau Fraiche is the weakest version of the fragrance and usually only lasts for up to an hour. Next is an Eau de Cologne. Eau de Cologne is typically composed of two to four percent perfume oils in alcohol and water and will last for about two hours. Stronger than this in an Eau de Toilette, which is five to 15 percent strength and will generally last for around three hours.

The two strongest versions of a fragrance are Perfume and Parfum, which feels deliberately confusing. Perfume contains around 15 to 20 percent pure perfume essence and lasts for anything between four and eight hours. Parfum is the strongest (and therefore the most expensive) version of a fragrance—it’s about 20 to 30 percent pure essence—and can last for an entire day. You’ll also notice that it has an oily feel because of how pure it is.

For us, the best balance of strength of value comes from an Eau de Toilette or a Perfume. They last for a good amount of time and smell strong without being overpowering. But you’ll need to try it for yourself. It’s your signature scent after all.

About The Author
Jacob Corner
View Other Articles From Jacob Corner
Get The Latest Updates From Esquire!
Subscribe to our newsletter!
Latest Feed
Load More Articles
Esquire Money 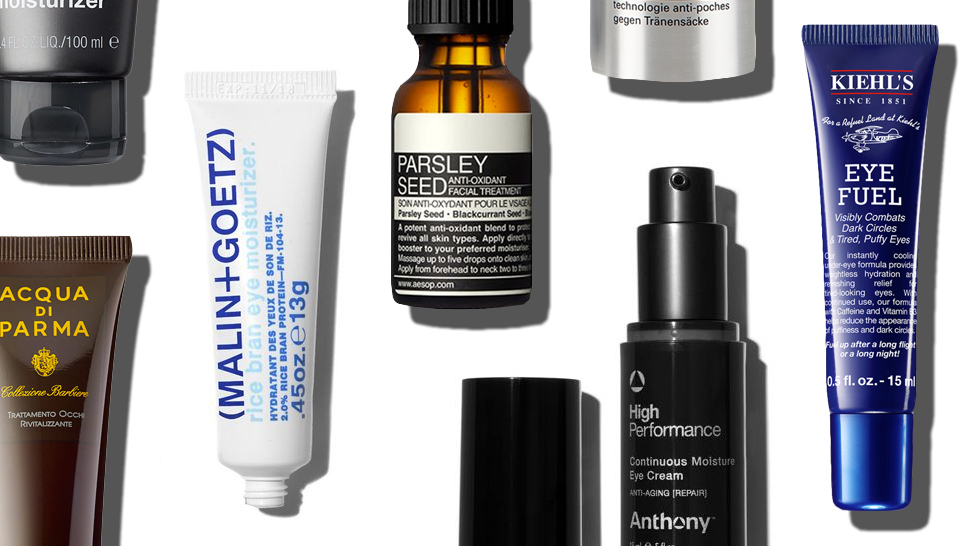 Eye Creams Help You Look Like You're Not Dying 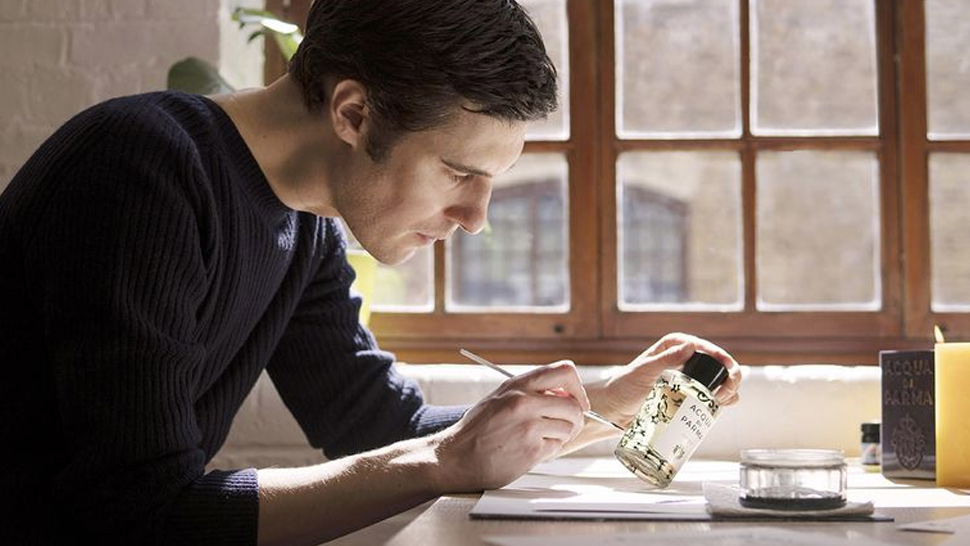