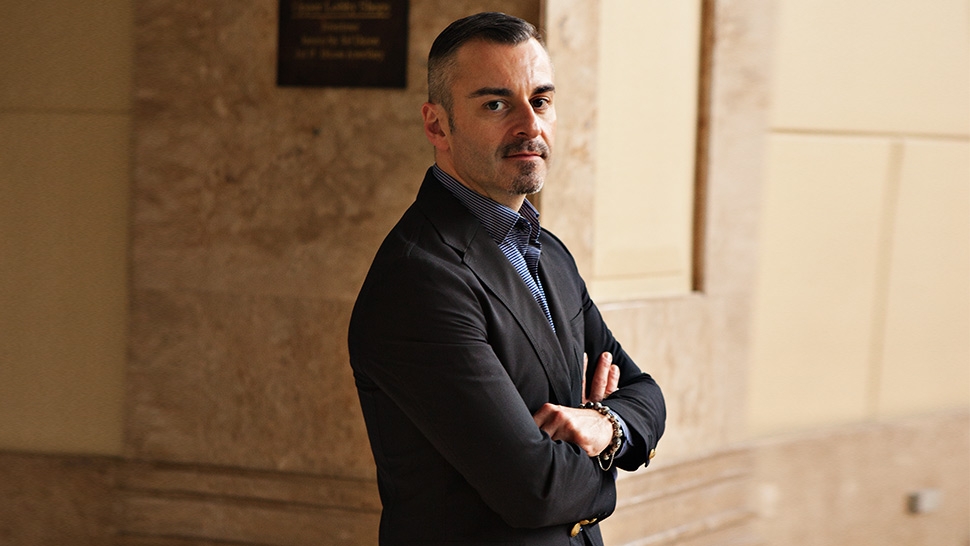 Here is the journey of grooming expert Richard Sawyer so far. He studied as a pharmacist, but became a makeup artist, which evolved into a full-time job as the international education expert of Lab Series Skincare for Men. The move from blush to shaving gel? Things just sort of happened. He started talking about men’s skincare as much as he was talking about women’s makeup. And eventually he found himself exclusively talking about grooming.

But what exactly does a grooming expert do? Teach. Richard talks to the education teams of different markets. He talks to the consultants, the trainers of the consultants, or the men themselves who, most of the time, have no clue about why they should not wash their faces with the soap they use on their bodies. 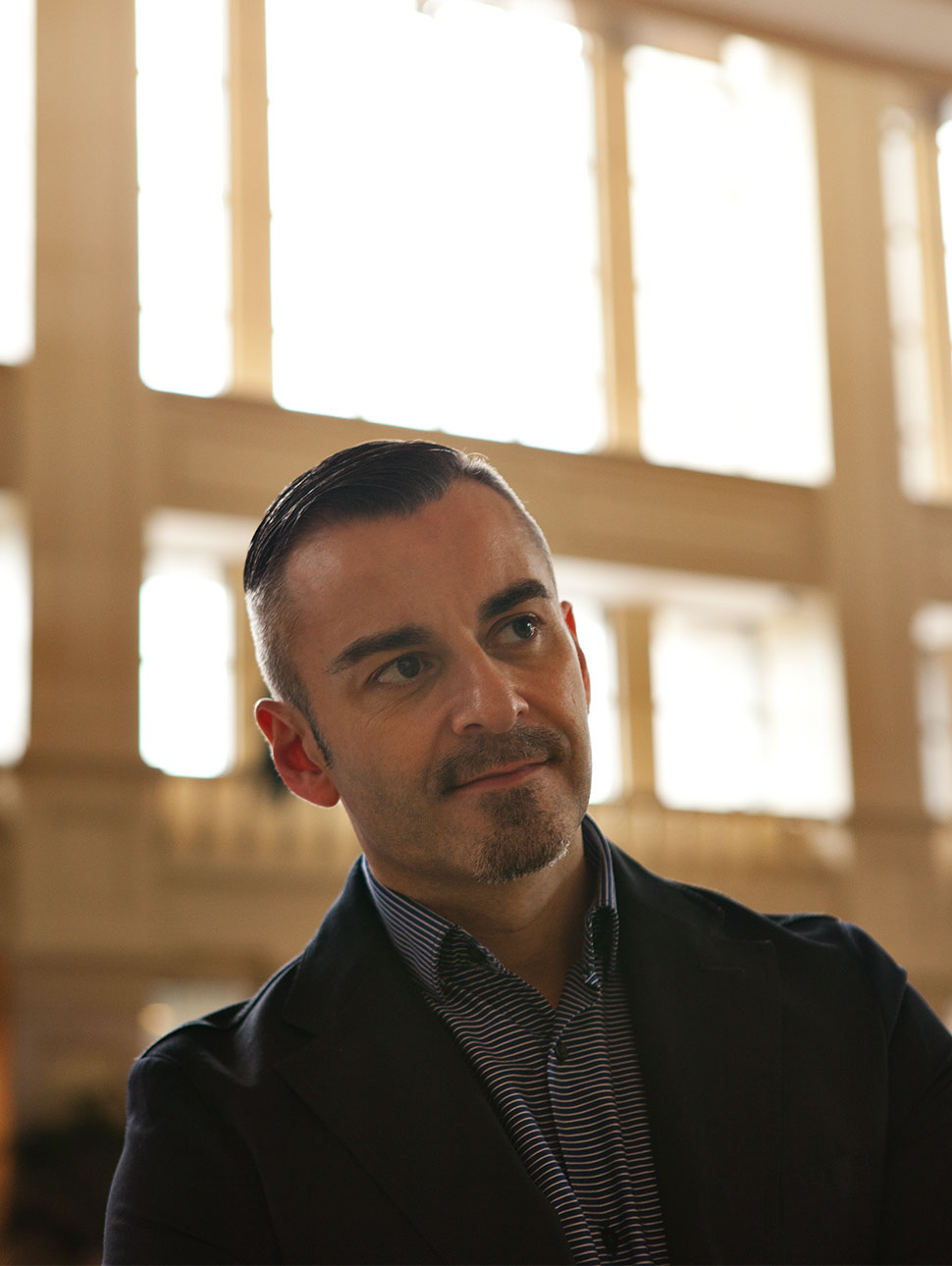 He teaches consultants how to ask the right questions. He asks men a lot of questions: What are you doing now? How much time do you have in the morning? How much time do you want to invest in skincare? What do you like to change about your skin? Richard needs to know these things, so he can prescribe the best skincare system that will work with men's lifestyles. So, the global spokesman, who is based in Hong Kong, travels around the world, talking to people about good grooming. It's a pretty cool job.

In his many conversations with many men in many countries, Richard has noticed the differences. In Europe, you educate men about the basics, as in you need to wash your face or this is how your shave. In North America, you educate men about building a grooming regimen. In Asia, it’s less about educating men on the merits of skincare and more about telling them what's out there. Asian men already know they need to do something for their skin, but they may not know what products to use.

Well, maybe we're not as evolved as pore-perfect Koreans, who are known to have very, very extensive routines, but the market is dynamic and fast growing. In fact, in the Philippines, Lab Series has been experiencing tremendous growth never seen before.

Richard offers two truths. Everyone wants to look younger. And no one is younger for longer. The buzziest thing in grooming right now is anti-aging. It’s the fastest growing segment in men’s skincare. It is also the number one concern in the region. Asian men start anti-aging treatments early in their lives—as early as 25, a good age to start. Any age is good, actually. If you start at 18, you’re already insuring your skin against future damage. And if you’ve left it until you’re 40, there is still time and many things that can be done.

He picks up the moisturizers and serums that can help men look decent after a long day at work, followed by a hard night of boozing, and then two hours of sleep. Men are looking for anti-fatigue products that give their skin more energy. Out of the many bottles and pots in Lab Series' lineup, Richard is most excited about the water lotion. It is essentially a toner that helps your skin absorb other products better.

It also helps your skin take in more oxygen. And when skin has more oxygen, it looks more alive, more awake. After he shaves, Richard puts a few drops on his palms and applies the water to his face. It's cooling and soothing. He brings a bottle to every country he visits.

The most convincing argument for grooming is his face. A young Richard started using moisturizers when he was 17. That, he points out, was more than 30 years ago. And now, just by looking at the faces of people his own age, Richard knows that applying that first dab of moisturizer and following through made all the difference.

But even when faced with evidence, Richard says there is still prejudice against grooming. There are men who are resistant. They think that cleansers or moisturizers are still very much a women's thing. And here is what he has to say about it: You are already grooming, even if you don’t call it grooming. You use shampoo. You use deodorant. You use aftershave. You are grooming. It’s not such a big leap from using shampoo and deodorant to using moisturizer and more. So, he asks, why are you so hung up on thinking that grooming is a feminine thing? It really boils down to more education. And Richard is the man who can tell you more about it. 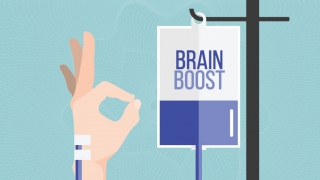 Lab Rat: How I Faced My Fear of Needles in the Name of Wellness 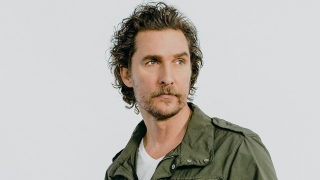 Grooming for the Greater Good, With Kiehl’s and Matthew McConaughey
All Photos
Comments
View As List