One of horology’s most romantic complications, moon phase watches are an opportunity for watchmakers to show off their technical finesse and know-how. 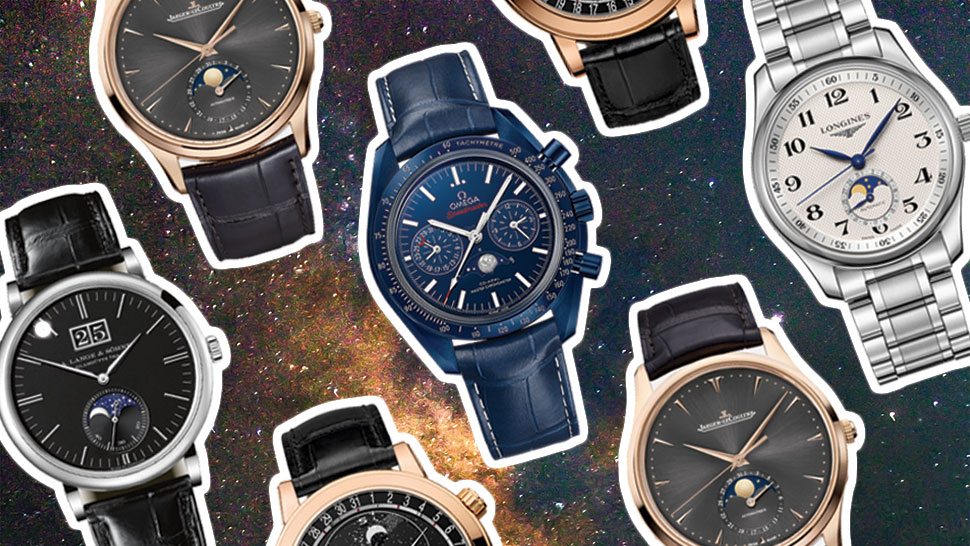 As far as watch complications are concerned, moon phases are among the more frivolous and unnecessary because their function can be replaced simply by looking up at the night sky—which is why the best moon phase watches really have nothing to do with function or necessity, and everything to do with aesthetics and romance.

Although people have been looking toward the heavens to tell time for centuries, the sun was traditionally the celestial body that was relied upon for the time of day, hence the use of sundials in ancient history. As time-telling technology became more sophisticated, astronomical clocks came into fashion, particularly during the medieval period. A representation of the geocentric model of the solar system in pre-Copernican Europe, it depicted the rotation of heavenly bodies around the earth to stunning and poetic effect.

As the heliocentric model began to take root, these types of clocks became a relic of history—but a remnant of the way our ancestors looked to the sky to tell time, the moon phase complication in watches, remains.

Why You Should Wear a Moon Phase Watch

You could argue that a moon phase indicator is an unneeded luxury, as when have you ever relied on whether the moon was waxing or waning as a matter of life and death? Besides, a simple Google search should be able to tell you where we currently are on the lunar calendar, and determining the next full moon would only be truly important if you were either a) a werewolf or b) a crystal enthusiast—because everyone knows you should cleanse your crystals’ energy by leaving them out to “bathe” under the light of a full moon.

Then again, a casual glance at your mobile phone can also give you an accurate reading of the time these days, so the answer to why you should wear a moon phase watch is the same as anyone who dares to wear a watch at all: You do it because it looks good. And moon phase watches are definitely among the more good-looking watches out there.

Bear in mind, of course, that the moon has a 29.5-day cycle, so to be able to put this additional reading on a watch dial is a small feat of technical engineering. Each watchmaker has found its own ways to illustrate this, all without getting in the way of a watch’s primary time-telling function. Here are a few of the most elegant examples.

In keeping with Patek Philippe’s tradition of coming out with jaw-dropping astronomical watches, the 6102R joined its legendary predecessors when it was launched at Baselworld 2015. The difference is the black dial, 18k rose gold case, and the addition of a date function via a red crescent floating at the edge of the third hand, but that’s just the tip of the iceberg. This watch really pushes the envelope by delivering three sapphire crystal disks that show not just the moon phase, but a sky chart displaying the Milky Way and the passage of Sirius, the brightest star in the sky. The result is the configuration of the stars should you be viewing the night sky from Geneva, Patek's hometown—so not only is it one of the best moon phase watches around, it also displays an entire constellation on your wrist.

What could be more appropriate than a moon phase watch by the watchmakers who created the timepieces worn on all six lunar missions? The Omega Speedmaster can lay claim to this achievement, with Buzz Aldrin wearing his during that famous moonwalk in 1969 (which, incidentally, marked its 50th anniversary this year). Omega takes this association one step further by inscribing an astronaut’s footprint on its hyper-detailed moon image on the indicator at six o’clock, a seemingly small touch that honestly makes a huge difference. After all, who else can claim they were the first watch ever to be worn on the moon?

This is perhaps the best starter watch for those looking to familiarize themselves with the moon phase complication. With not too many other details cluttering up the dial, the moon phase and date indicator at the subdial are the real stars, and a shining example of Longines’s commitment to making classically elegant dress watches, perfectly embodied by the Master Collection. It is also available in a range of colors for the dial and either stainless steel or alligator straps, at a price point that makes it an ideal entry-level, introductory watch.

This is a paragon of absolute beauty in simplicity. Those who are tired of squinting their eyes to read a tiny date display will appreciate the large, loud, and clear date indicator right below the 12 o’clock mark. The finer, tinier details have been left to the solid gold lunar disc surrounded by a scattering of 852 stars, constantly in motion with an accurate reading of the moon’s position such that it will only need to be adjusted once every 122.6 years (provided it runs continuously), so let your descendants be the ones to worry about that. Just sit back, relax, and marvel at this thing, an example of what this German company does incredibly well: precision, clarity, and restraint.

This watch is notable because, even with some of the best moon phase watches, the complication tends to result in some rather hefty cases. But Jaeger-LeCoultre has managed to keep this one at a slim 9.9mm, as promised, allowing you the beauty of a moon phase watch minus the added bulk. Launched in 2012, it was a triumph for the brand and combines two of the things it is known for: elegant dress watches and ultra-thin watchmaking, without sacrificing any of its mechanical expertise. 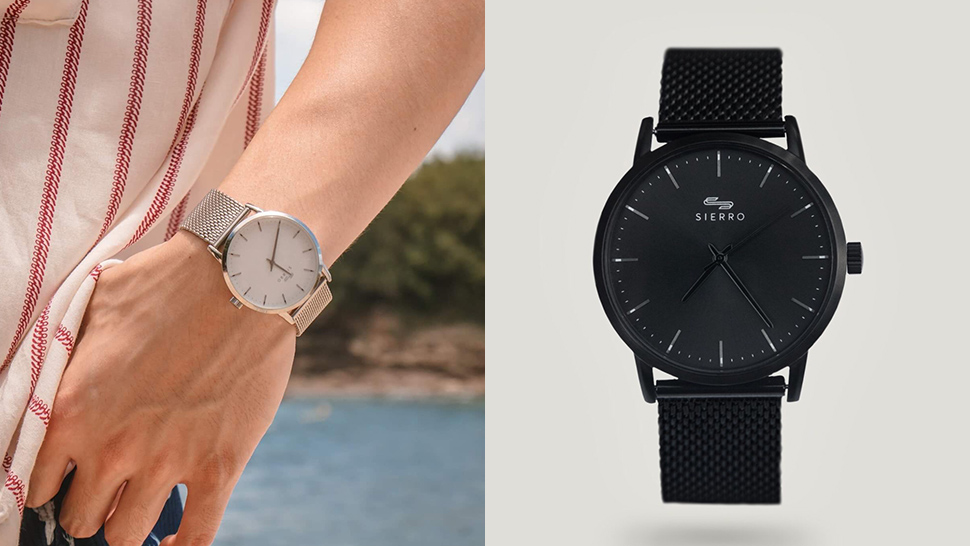 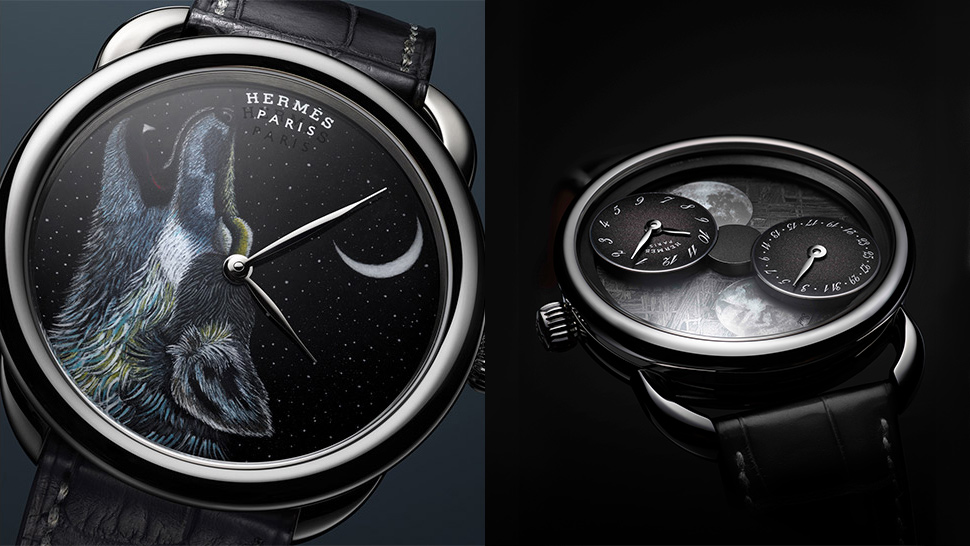