The 187-year-old brand has got classic nailed. Now, with a pair of sporty new releases, it's got cutting-edge covered, too. 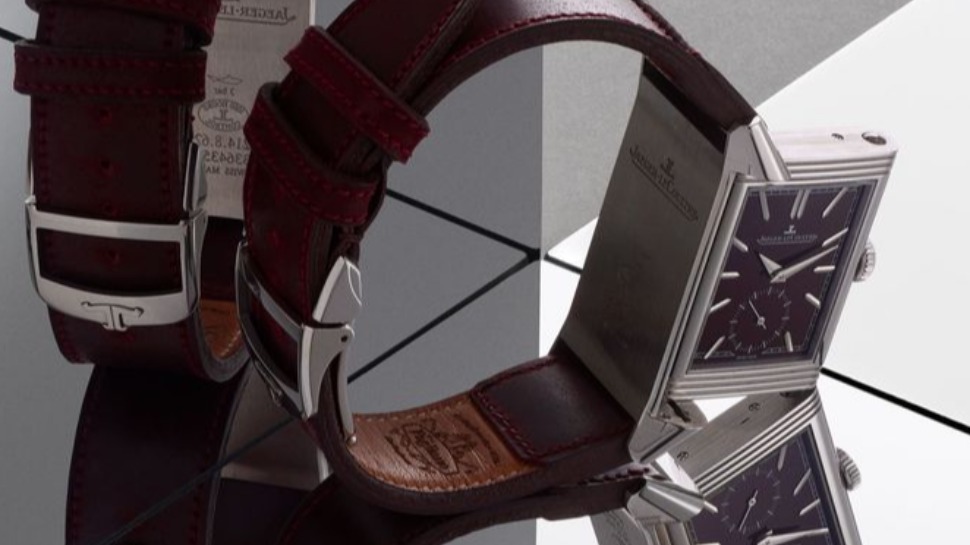 When Catherine Rénier took over as CEO at Jaeger-LeCoultre just over two years ago, she had a straightforward plan: “To get our voice heard. To shed light on the fact we had been a little too quiet over previous years. What was very important,” she says, “was to give visibility to the maison.”

Not that J-LC, the 187-year-old bastion of luxury watchmaking, was in much danger of falling by the wayside. Even non-watch fans will recognize its Reverso, the rectangular watch that flips over to reveal an engravable back (or a second face), an icon of 20th-century design. Meanwhile, connoisseurs will tell you few companies can match it for watchmaking prowess, that J-LC has a history of making high-quality movements, parts, and tools for brands such as Vacheron Constantin, Audemars Piguet, and Patek Philippe. It’s the watchmaker’s watchmaker.

The Jaeger-LeCoultre customer, meanwhile, is one of taste and culture: Charlie Chaplin wore a J-LC, so does Jay-Z. Benedict Cumberbatch is the current brand ambassador. It sponsors the British Open Polo Championship and the Venice Film Festival. Last year, it held a gala event at the Royal Academy of Arts, where the actors Juliet Stevenson, Clarke Peters and Ellie Bamber, as well as Cumberbatch, celebrated the “lost art of letter writing”, reading correspondence by David Hockney, Vincent van Gogh, and Marguerite Louise d’Orléans.

If J-LC had seemed a little too quiet, that was only because its brasher rivals were better at shouting their successes. Shouting isn’t really the Jaeger-LeCoultre way. But maybe it could speak up a bit. “Since then, we’ve been reaching our objectives of sharing our universe and creativity with the public,” says Rénier, “in a voice that can resonate very strongly.”

The Master Control Memovox’s open caseback allows you to view the hammer striking the gong at very high speed, to sound the chiming, vibrating ring. It’s fascinating to watch

Rénier’s arrival coincided with the launch of a new family of watches, the Polaris. A version of a model that had first appeared five decades earlier, the Polaris filled a gap for an entry-level sports watch and proved popular immediately. Technically a dive watch, it was one of very few divers that wouldn't look out of place worn with a dinner suit. In other words, it was a piece in keeping with the rest of the brand’s classily restrained catalog. Of course, it was. It was a Jaeger-LeCoultre.

“You want the relevance and modernity of the design but the twist of heritage and patrimonial inspiration is important,” Rénier says. “Polaris was a very strong example for us. A lot of details that make this [watch] totally modern and meaningful for today’s generation, but totally respect our heritage.”

Heritage can be a double-edged sword. Everyone respects experience. Nobody likes a fuddy-duddy. Jaeger-LeCoultre’s Reverso remains its most famous product, developed in the Thirties for British Army officers playing polo in India, its reversible face offering protection from the rigors of whacking a ball about. It fell from favor in the Sixties, until an Italian dealer, visiting Jaeger-LeCoultre’s Swiss factory, spotted a pile of unused cases in a drawer. He bought them, fitted them with movements, and sold the lot. Since then there have been hundreds of versions, including last year’s Reverso Tribute Small Seconds with a burgundy dial, about as cool and stylish a wristwatch as its possible to imagine.

Still, a good portion of Jaeger-LeCoultre’s sales rest on this 90-year-old signature piece. Does the Reverso predominate? “You know, that definitely happens in some parts of the world,” Rénier says. “And in others there is still a lot of work to be done with Reverso. So it really depends. But the fact this collection has such a long life… we are very blessed, to be honest.”

“It’s the miniaturization of a very complex mechanism in something you can wear on your wrist,” Rénier says. “There’s a magical aspect. And there’s a very nice story in the watchmaking evolution, from the church bell in the village that was ringing the time, to the clock in the grandparents’ house, all the way to a timepiece on your wrist.”

Since Rénier arrived from jeweler Van Cleef & Arpels, the traditional watch business has faced some choppy waters, buffeted by the rise of smartwatches, the drop in exports to China, and the global pandemic. Throughout, Rénier has maintained a steady hand on the tiller.

“You know, I love to work collaboratively with the teams,” she says. “But I definitely have an opinion. I know where we want to go and how we need to develop Jaeger-LeCoultre. And when the last call comes, I’m not afraid to make it.” In other words: stick to the plan. 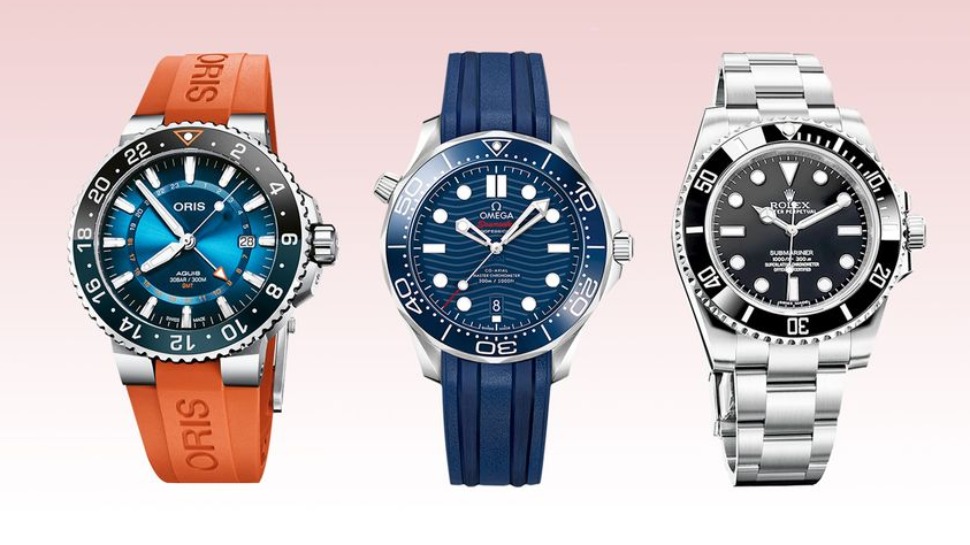 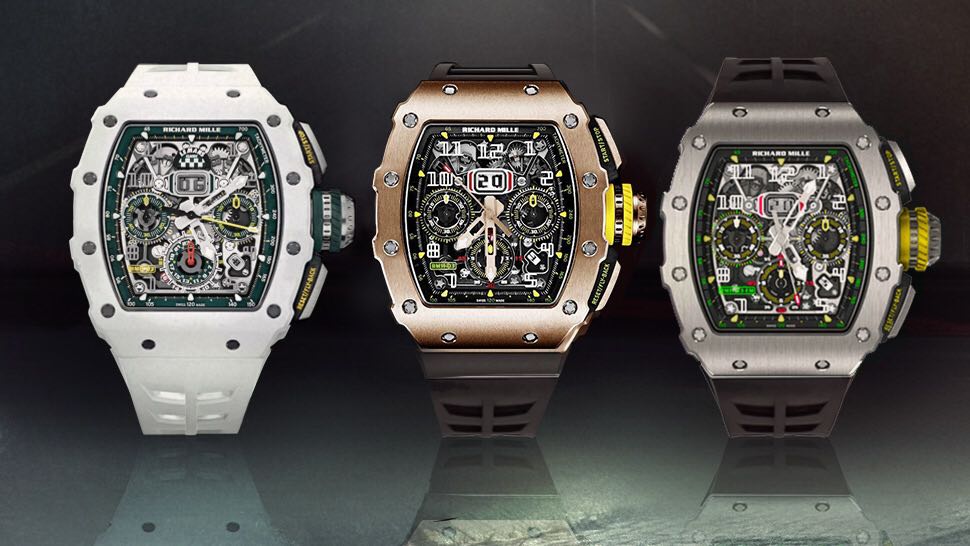