Tissot Gears Up For The Tour De France

Meet our watch of the week at the finish line. 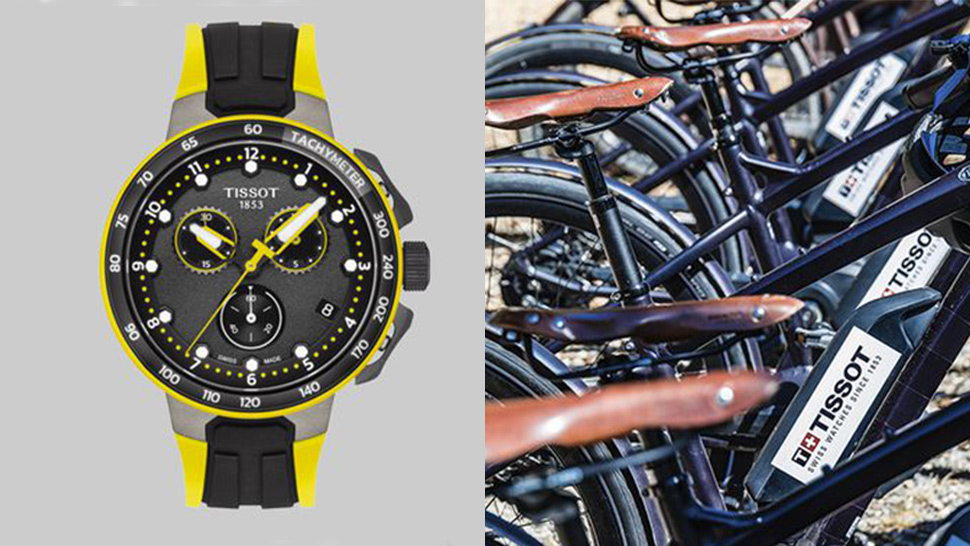 know those photo finishes? The sort in which two esteemed athletes win a race at the same time, only for it to be decreed by an overzealous timekeeper that there was, actually, just one victor. Tissot is said timekeeper, and the Swiss marque does an exceedingly good job of it at the Tour de France.

As a longstanding partnership that's resulted in not one, but two commemorative watches for 2019, Tissot's sponsorship is more than skin deep. In addition to all the usual baubles across the course, the brand powers the man in the high castle: he (among several others) that keeps track of timings considered crucial in a race as closely-fought as the Tour de France.

It's the same sort of precision evident in the watches themselves. Both chronographs, (one now sadly sold out) and both designed for maximum comfort on the arduous journey from the Bruxelles Palais Royal to the Champs-Elysées. You probably can't cycle that far. Still, it's to be enjoyed by non-professionals, too, with the more colorful option inspired by racing bikes themselves.

Move if you want your own, though. The Tissot T-Race Cycling Tour de France 2019 is a limited and available online for £395. 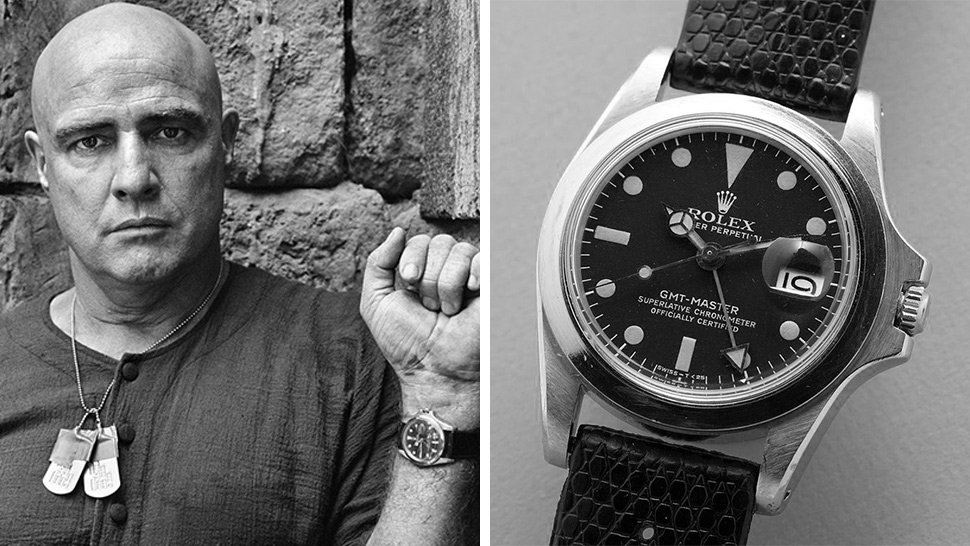 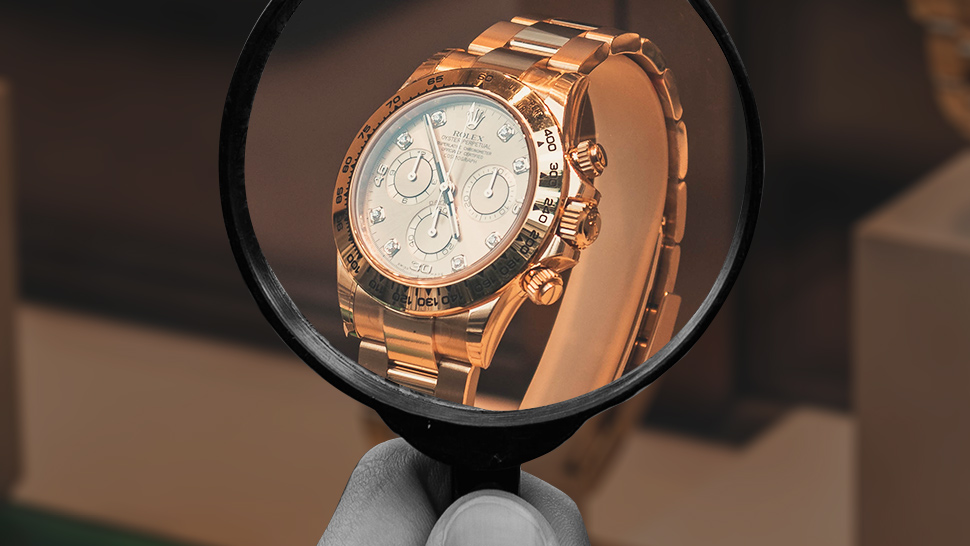 Rough Edges, Loud Ticking, Murky Engravings, and Other Indicators of a Fake Watch
All Photos
Comments
View As List