Peek into the lives of Asia's ultra-wealthy and their crazy antics. 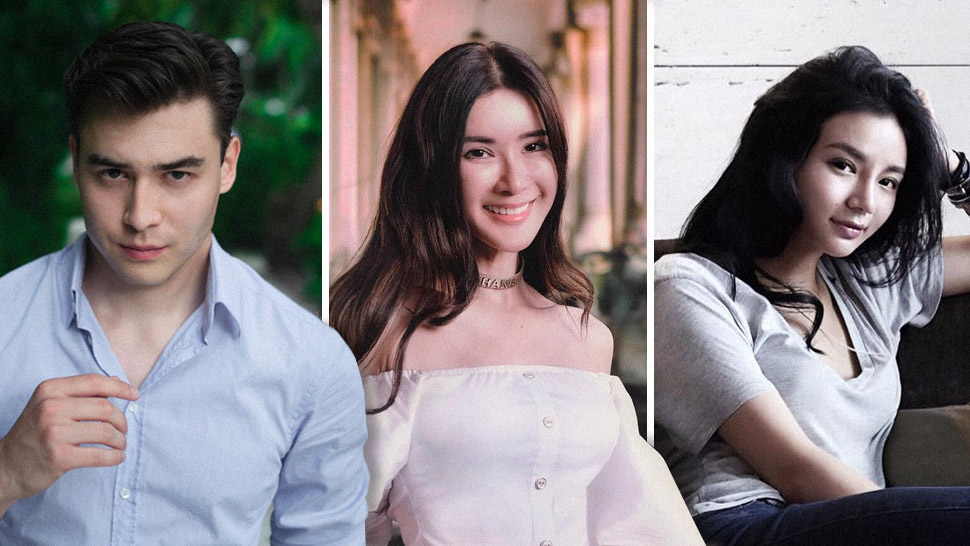 Many wealthy Asians have an insatiable appetite for luxury—fast cars, private jets, designer goods, and of course, expensive champagne. The lives of these personalities are critically curated on social media in the hopes of gaining thousands of likes and comments from followers who can rival Hollywood-obsessed fans.

The rise of Instagram’s wealthy influencers has reached epic proportions. In China, the billionaire scions have been branded with the term ‘fuerdai,’ literally translating to “rich second generation.” The Chinese government has already taken steps to alleviate the issue by banning affluent socialites from joining reality television shows. But even we must admit, these crazy rich Asians lead the most intriguing lives.

Wang Sicong is one of the many billionaire scions in China. He’s the son of Wang Jianlin, China’s richest man, with a net worth of $30 billion. Wang Sicong’s father is the founder of Dalian Wanda Group, the country’s largest real estate developer. The multibillionaire also owns the world’s largest movie theater operator as well as a 20 percent stake in Spanish football club Atlético Madrid.

The 29-year-old is known for his crazy antics on Weibo, most often centered on his Alaskan malamute.

In 2016, Wang Sicong bought his pet dog Wang Keke eight iPhone 7s, posting a photo to Weibo with the caption: “I don't understand all the show-off posts on (social media). What's the point? Don't make me do it?” In the past, the real estate heir has gotten Wang Keke a pink micro Fendi Peekaboo and two 18-karat gold Apple watches, worth $28,000.

Dorothy Wang is the daughter of Chinese tycoon Roger Wang, who boasts a net worth of $3.5 billion. Wang's father heads real estate firm Golden Eagle International, which builds malls and offices. Like her wealthy counterparts, Wang caught social media fame through Instagram, posting snaps of her many Hermès Kellys and Birkins, $40,000 Dom Pérignon receipts, and private jets. She was scouted through the app by E! Entertainment for the series #RichKids of Beverly Hills. In an episode of the reality show, the cast flew to China for her father's building opening. After the festivities, she opened up her father's mall after hours saying, "It's closed, but I could probably get it to open."

Wang has a jewelry line and Champagne line to her name. She recently starred in E!’s Famously Single.

Kim Lim is the daughter of Singaporean Peter Lim, making her an heiress to her father with a net worth of $2.1 billion. Her father is a business magnate with many investments; most famously an 82.3 percent stake in Spanish La Liga club Valencia CF. Well-connected, Lim is always seen hanging with famous personalities such as Cristiano Ronaldo, David Beckham, and K-pop star Lee Seung Ri.

Lim is scheduled to be married on March 23, to rumored beau Mario Ho, heir to a gambling fortune.

William is a New York-based Indonesian socialite. The NYU graduate is notable for his fashion archive filled with many rare and off-the-runway pieces. The fashion fan regularly gets invited to fashion shows in New York, Paris and Milan.

At first glance, Chryseis looks like a typical girl. Scrolling through her Instagram, you'll find her shopping, traveling, and eating but look closer and you'll see her preference for exotic Birkin bags and Beluga caviar.

The heir to Berjaya Group founder Tan Sri Vincent Tan’s $820 million fortune made headlines recently due to her engagement to S.M. Faliq, the son of Naza Group founder Tan Sri S.M. Nasimuddin S.M. Amin. As the heirs of two of Malaysia’s wealthiest families, people have already speculated about how grand the wedding will be.

A former flight attendant, Jamie Chua met her husband, Indonesian tycoon Nurdian Cuaca, on one of her flights. Two kids, a divorce, and a hefty divorce settlement made Chua internationally known as the woman with one of the largest collections of Hermès Birkin and Kelly bags. Chua chronicles her fashion adventures through her YouTube channel. Her most popular video, a closet tour that features a code-locked door, custom pull-out drawers and her prized possessions: three Himalayan Birkin bags. The Himalayan Birkin is the most expensive version of the iconic bag, with prices up to $379,261 or P18.8 million.

Considered one of the Rich Kids of Instagram, this 21-year-old is the son of a wealthy businessman from Kazakhstan. He has nearly 500,000 followers on Instagram, where he projects the image of an elegant entrepreneur—dapper outfits, fabulous holidays, fancy things. His photographs are all captioned with what he says are inspirational and philosophical quotes to differentiate himself from the rest.

It's always nice to be home for a little while... #DimashAdilet #R8

She is the daughter of Singaporean billionaire Cheo Tong Chun, chairman of edible oils refiner Mewah International. The 34-year-old heiress is making a name for herself as the creative director and founder of the Carte Blanche X Group, which has two brands—Arissa X, a fashion line, and AxJ BEAUTÉ, a cosmetics range. "It's very much based on my personal style and the things I love, but conveyed with my own take on it," she says in an interview with Yoyokulala. "My brand is about knowing what’s up with fashion, but not taking it too seriously. And, in that same vein, sticking to contradictory themes – tough yet luxe, hardcore girly infused with a little rock ‘n’ roll, silhouettes that are slouchy but somewhat structured." She is married to the famous Taiwanese actor-singer Vanness Wu.

The Hong Kong 'It Girl' and blogger recently made headlines for her lavish multimillion-dollar three-day wedding in Capri, Italy to financier Lincoln Li. "The three-day event included a welcome dinner held at Da Paolino, a trip to favorite beach club called La Conca del Sogno, and the actual wedding at Villa Lysis," Cosmo.ph reports. With a background in banking, she worked in the corporate world before launching her blog xoxofei.com. 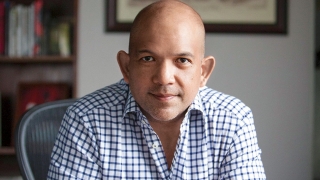 7-Eleven CEO Victor Paterno Talks About His Ups and Downs 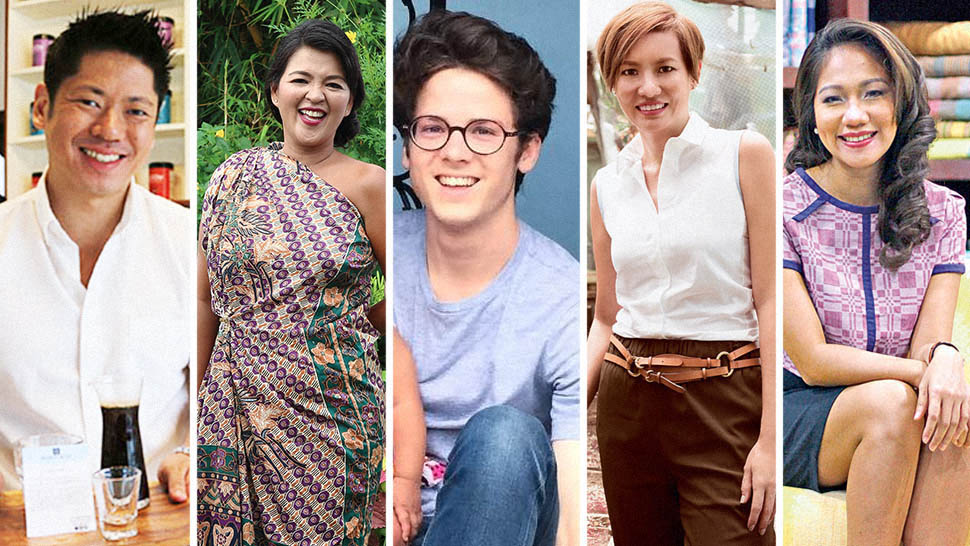