While Raymund Magdaluyo and Marvin Agustin may be relative newcomers to the local steakhouse scene, this is definitely not their first rodeo. 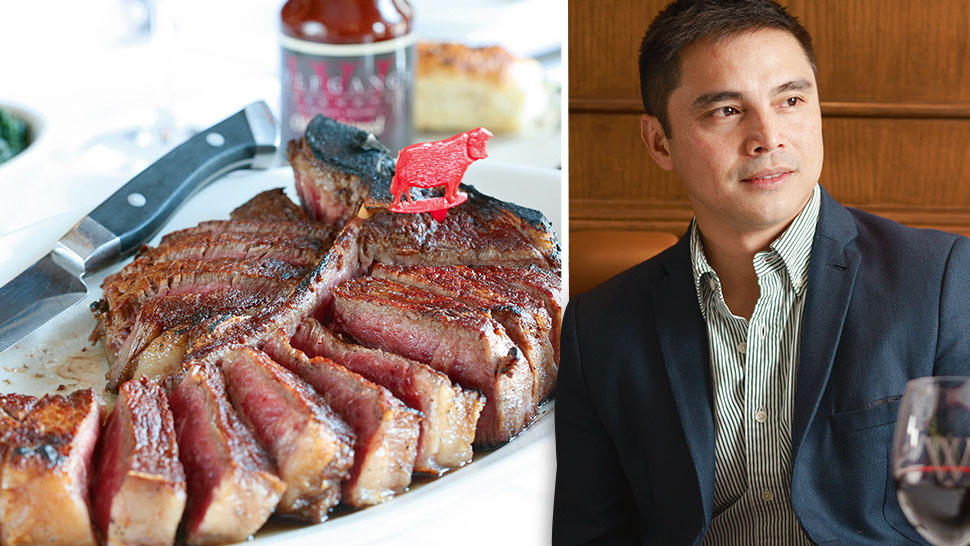 Marvin Agustin’s smile and Raymund Magdaluyo’s enthusiasm could sell anything to anyone at least once, but after a decade and a half in the food business, and with a roster of successful restaurants under each of their belts, this duo has proven that there is much more to them than just a few good ideas. Yes, there is earnestness—a lot of it—but beyond that, there is perseverance, passion, acumen, and above all, true grit. 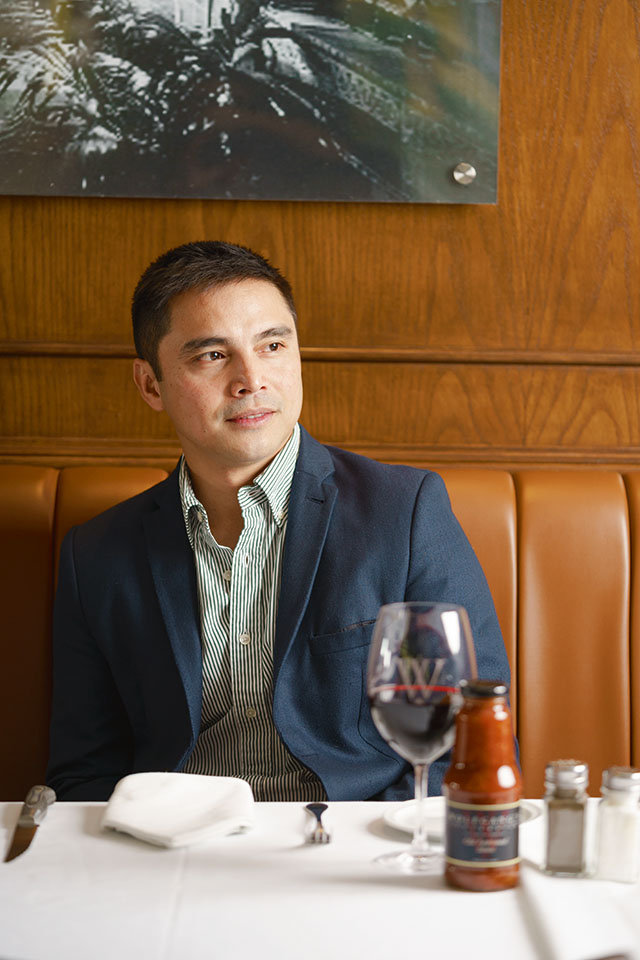 The two, who have been business partners with friend and fellow food entrepreneur Ricky Laudico since 2005 in the popular Sumo Sam group of Japanese restaurants, have formed a second corporation, Excello Restaurant Management Group, with Leina Bolinas, that will concentrate on bringing in international concepts to the country. To date, it has launched Wolfgang’s Steakhouse from New York and Gen Korean BBQ, from Los Angeles, with a third concept set to open soon. 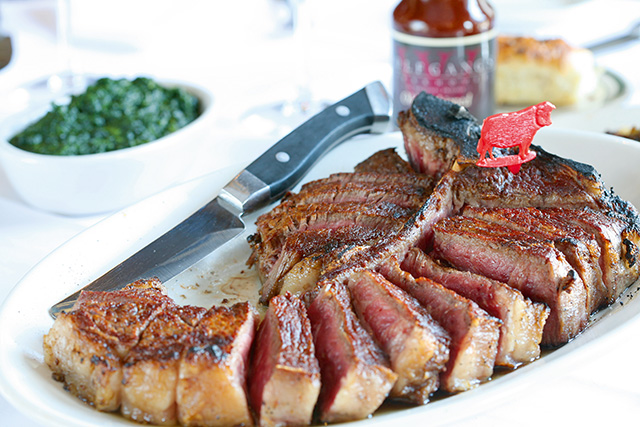 While both Agustin and Magdaluyo each have large stakes in other food businesses (Magdaluyo is the president of the Red Crab Group and Agustin owns several food carts and franchises and is a partner in Tai Koo HK Roast), the two are dedicated to growing Excello’s global platform. This year, Wolfgang’s Steakhouse, which first opened in Manila in 2016 at Newport Mall, is in the midst of an expansion, having recently opened its second branch at The Podium in Mandaluyong and a third planned for Bonifacio Global City this summer.

“Our Wolfgang’s partners are very active in the day-to-day operations as this is a joint venture and not just a franchise,” says Agustin. “Our general manager reports to them directly and brings to the surface all problems, challenges within the operations, to both of us. To be honest, this brand is easy to manage. The menu is very simple and straightforward—it’s New York comfort food.” As with any steakhouse, the source of the meat is vital and Wolfgang’s international network and expertise in sourcing and logistics have proven invaluable. “Our meat is aged for 28 days onsite,” continues Agustin. “It is chilled but never frozen and flown to Manila regularly.” 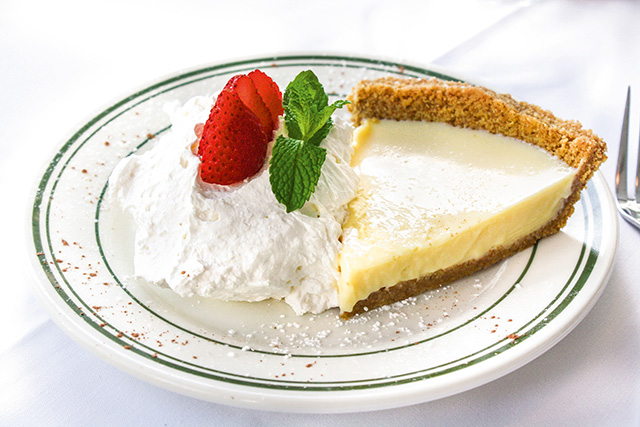 With the Philippine restaurant scene moving faster than most can keep up with, Agustin says that understanding the behavior and sophistication of their diners is what keeps them ahead of the game. “Millennials are very important to the growth of our business and we take notice of that. They like their food and value for money is paramount to them. They want fun, they want beautiful settings, and they do enjoy their dining experience, but in the end, it must be of good value or they will spend their money elsewhere. With all of our establishments, we make sure we offer just that. These days to keep competitive you can’t just offer ‘good enough.’ That doesn’t work anymore and that’s a good thing. It challenges us. It excites us!” Newport Mall, Resorts World Manila, Pasay, 511.7009; The Podium, 8 ADB Ave, Ortigas Center, Mandaluyong, 505.6272. 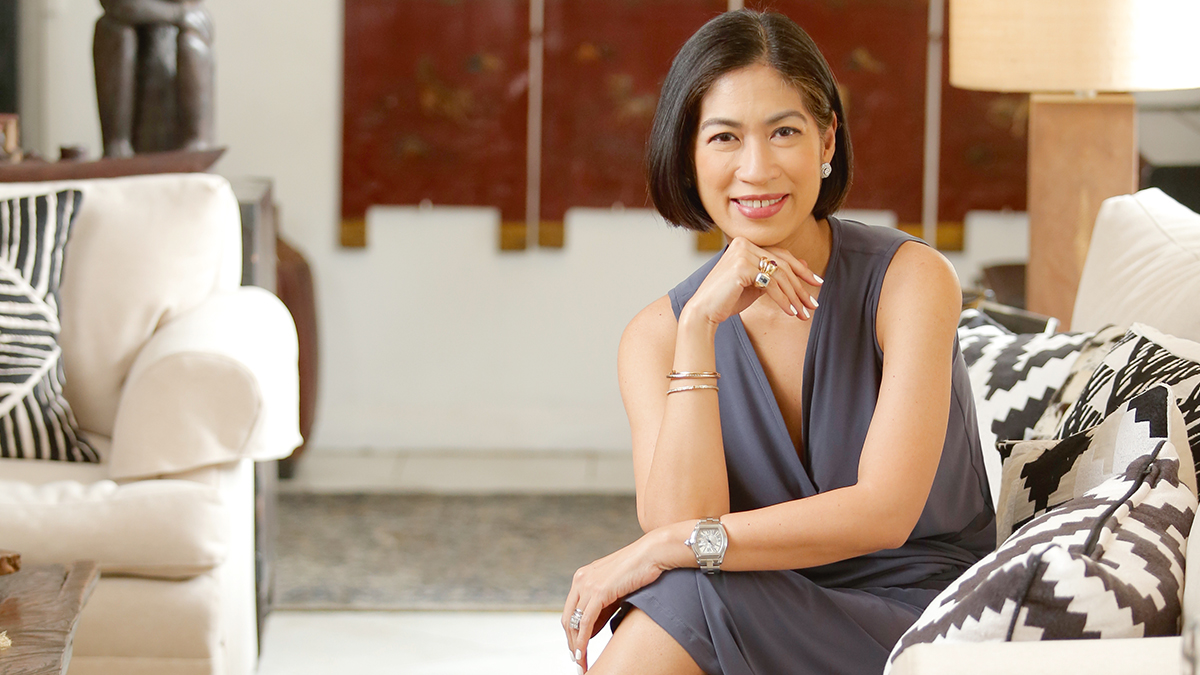 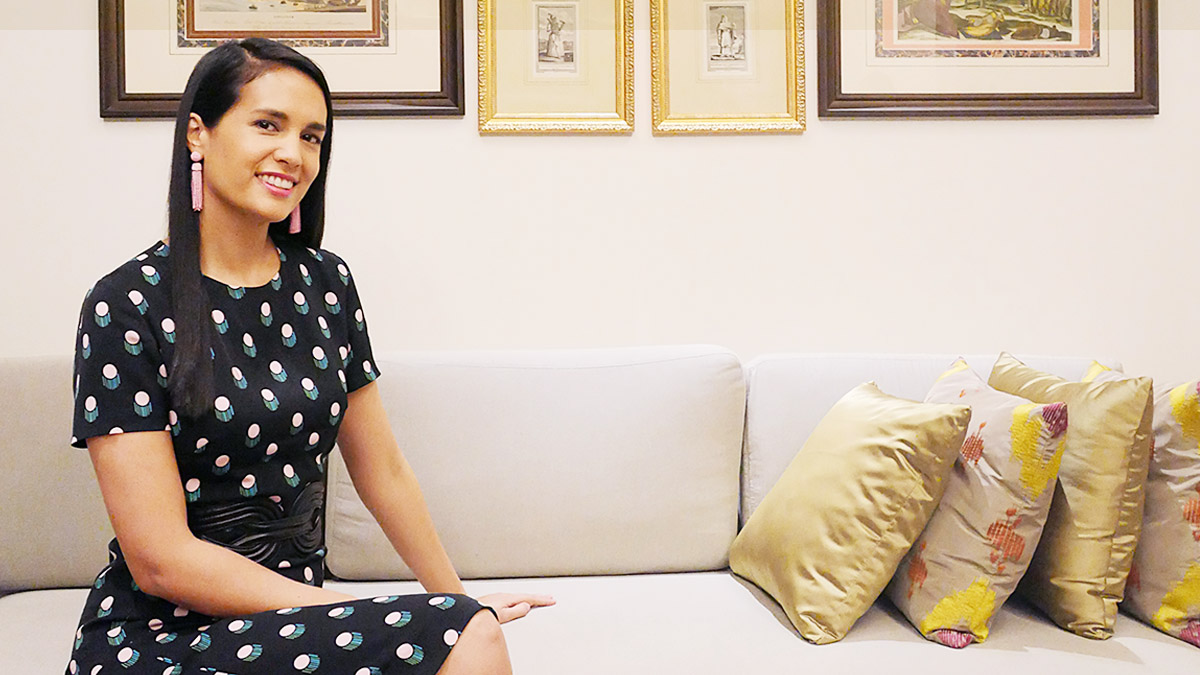