Inside the World of a Modern-Day Romanov Prince 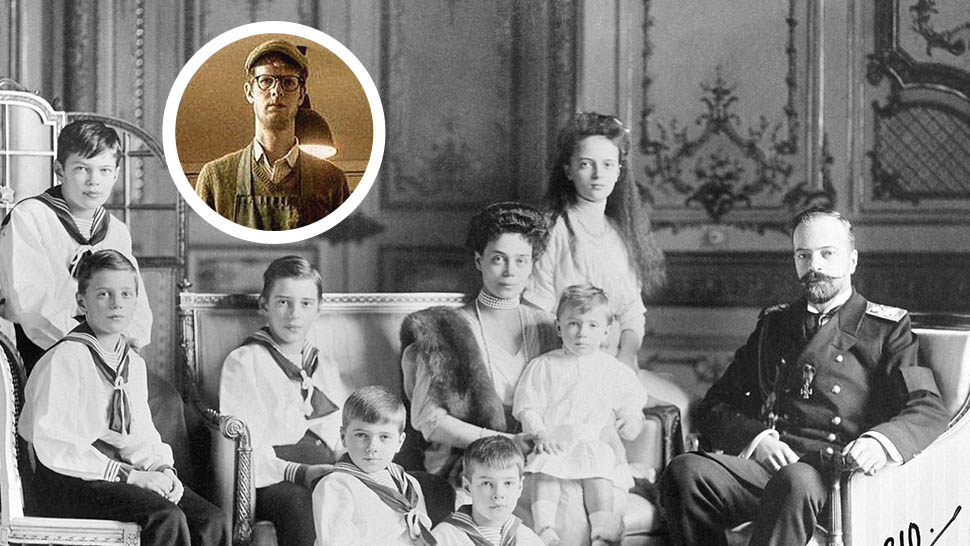 Was the Romanov death one of the most tragic events to ever befall Russian history? The murder of Tsar Nicholas II and his family, which led to the downfall of the Romanov dynasty almost a century ago, did not necessarily mean the disappearance of the Romanov line. The tsar was survived by his two sisters, Xenia and Olga, and various other cousins.

From the remaining Romanovs, descendants of the imperial Russian family continue to live among us today—some dwell in the global spotlight, while others have taken to living a normal life.

Meet Prince Rostislav Romanov, great-great-grandson of Grand Duchess Xenia and Grand Duke Alexander Mikhailovich. “Rosti,” as he goes by, is one of the remaining Romanovs with a direct connection to the now-defunct throne. Now a successful painter, he alternates his time between Russia and the U.K.

Here’s what you need to know about the Russian prince:

He was born in the United States and grew up in London.

Rosti was born in Chicago, Illinois. After his birth, his family moved to London, where Rosti and his siblings grew up. The 32-year-old prince told lifestyle website Russia Beyond that he identifies as both Russian and British, “the best of both countries,” he said.

After moving to London, his family settled in an 18th-century Sussex house in the village of Rye. The Romanov home looked like a typical British home on the inside, but that didn’t mean the family had forgotten their Russian roots. Portraits and photos of the Russian royal family decorated the walls of Rosti’s childhood home, while trinkets from coronations and other Russian collectibles served as constant reminders of the past.

His father, Rostislav Romanov Jr., died shortly after his first visit to Russia.

At the age of 13, Rosti headed to his motherland for the first time to attend the re-interment of Tsar Nicholas II’s remains. But when he returned from Russia, Rosti’s father contracted an illness that would result in his unexpected demise in 1999.

Following his father’s death, Rosti, the first-born son, assumed the position of head of the household. In an interview for British Tatler’s May 2018 issue, Rosti said he felt he needed to be strong during this time: “I never showed my emotions to my family because I thought emotions were weak.”

Rosti says he would never have started painting if his father had not died.

In his search for emotional stability, Rosti was advised by his art teacher and mentor to channel his feelings into art—specifically painting. It was then that he began his extensive career as a painter, producing artworks of the English countryside with influences from Russian masters like Issac Levitan and Wassily Kandinsky, reports Russian Art and Culture.

He has a son named Leon.

While this prince has yet to find his princess, Rosti has an adorable little boy named Leon.

He serves as vice president of the Romanov Family Association.

After that first visit to Russia, Rosti fell in love with the country. Not one to shy away from his heritage, Rosti represents the family as vice president of the Romanov Family Association, which was formed in 1979 and registered in Switzerland. The association keeps the remaining Romanov family members connected even if many of them have established new lives in other countries. The group also organizes charity work in Russia.

Rosti exhibits his art, primarily paintings, in galleries and event around Europe and the U.S.

As a traditional artist, Rosti tours the world through art exhibitions, having exhibited his landscape paintings in Lebanon, Kazakhstan, London, U.S., and Russia. But unlike other artists, he expresses his love for his hometown of Rye by donating a painting to the Rye and District Bonfire Society every year.

His next show will be in June, where his series of paintings called “Hastings and Beyond” will be on display at a pop-up in St. James’s, London. 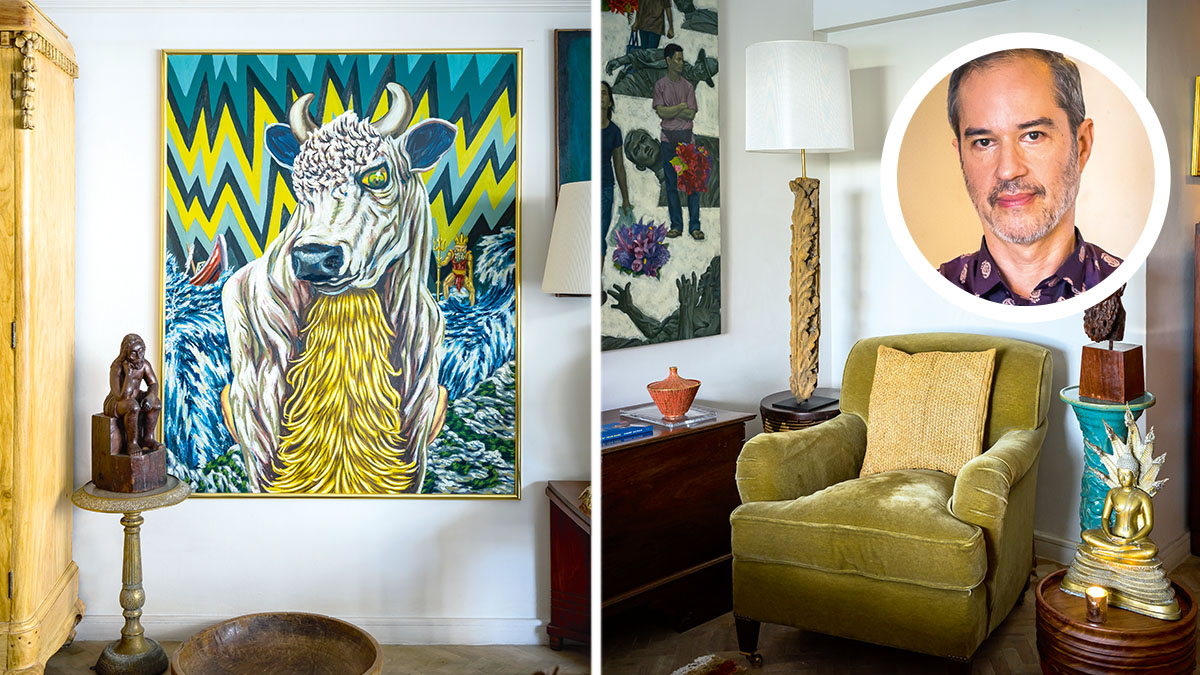 Inside the Head of Fabulous Interior Designer Mark Wilson 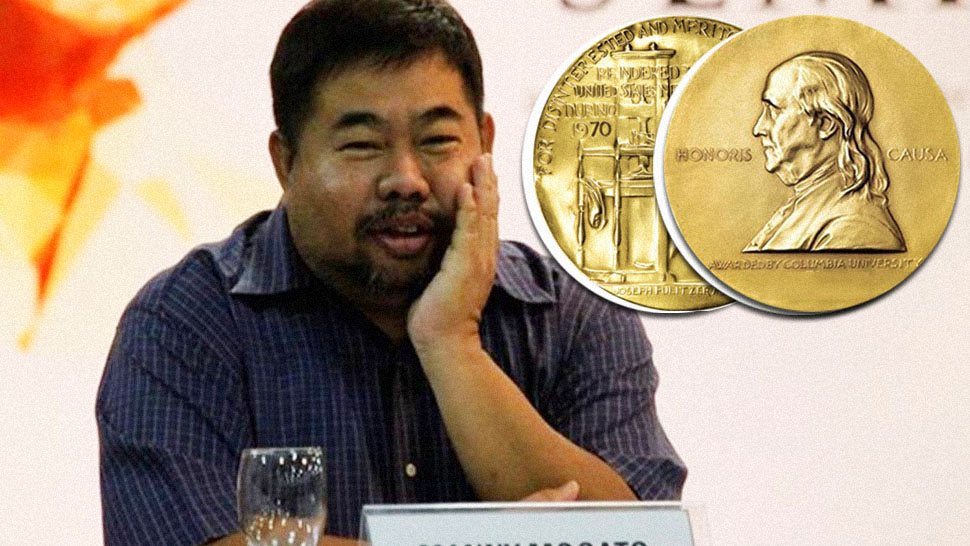