The 15 Most Expensive Bottles of Wine in the Philippines

When money is no object, here are a few ideas on how to spend it. 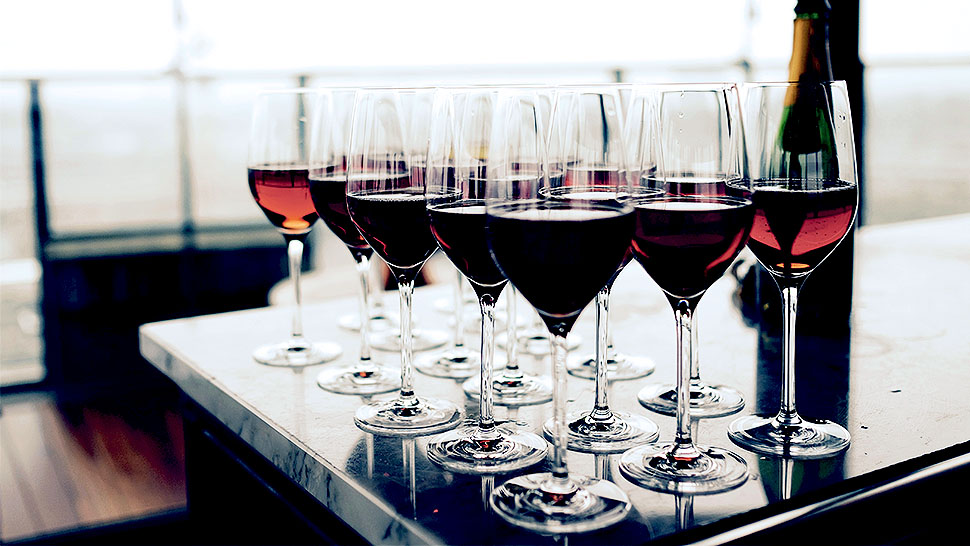 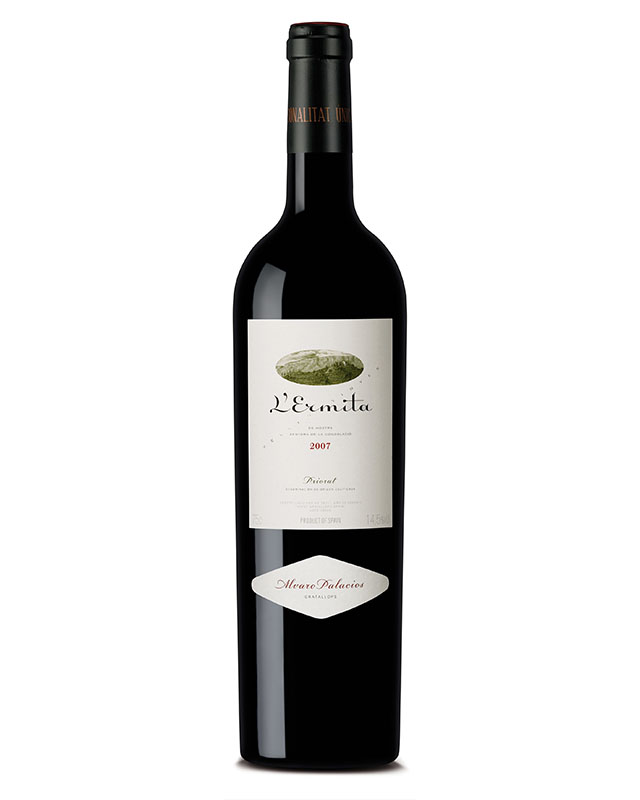 As one of Spain’s most treasured wines, the masterpiece that is L'Ermita is worshipped and coveted by many. Made by Alvaro Palacios, this blend of grenache and cabernet sauvignon fruit is grown from very old vines (between 75 to 100 years) on a small plot of land in the village of Gratallops, situated in northeastern Spain. With all the character and personality of Priorat, this wine is by an intense cherry , aromas of mountain herbs, spices, ripe red fruit, elegant tannins, and a long finish. 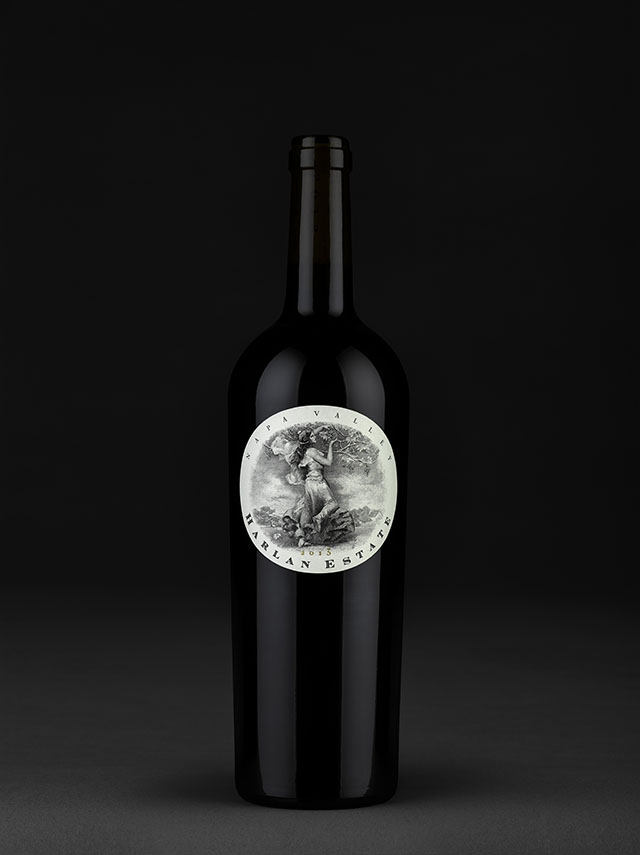 Thirty years ago, Bill Harlan set out to create a California “first-growth wine” that could rival the French Bordeaux first-growths. Today, Bill Harlan and his Harlan Estate Winery is one of Napa Valley’s most revered winemakers. As one of the first “California cult wines”  Harlan Estate wines have received 100 points for 5 out of the 21 vintages from esteemed wine critic Robert Parker. 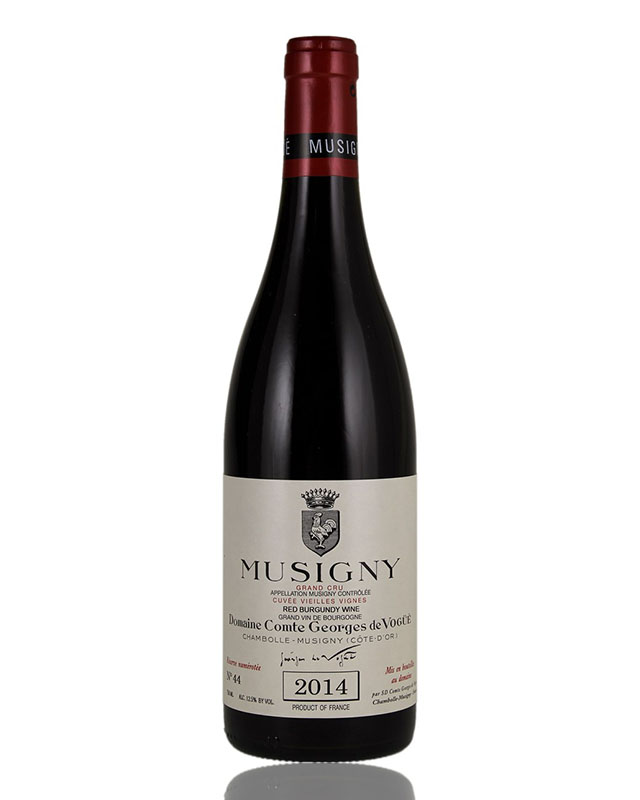 Ranking among the very best Burgundy houses, Domaine Comte Georges de Vogüé owns 70 percent of the Musigny Grand Cru, a parcel of land considered to be the finest of all pinot noir vineyards in a Burgundy. The average age of the vines in Musigny is 41 years old. 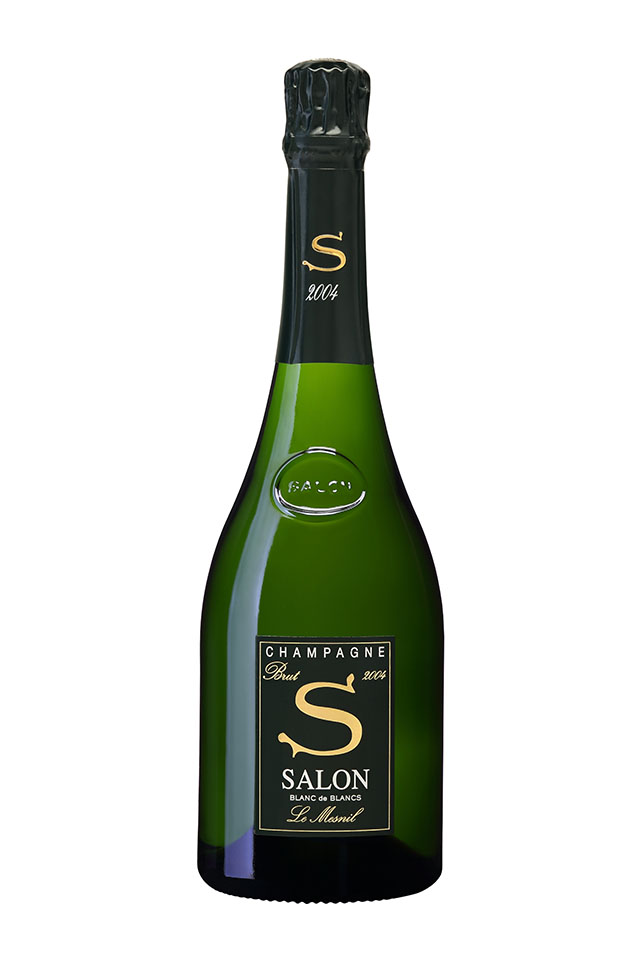 One of the greatest Champagnes on the market, this prized , made solely from chardonnay grapes grown in the grand cru of  Le Mesnil-sur-Oger, is made in the blanc de style and is the house’s only wine, made only in vintage years. It is easily the most sought after Champagnes by connoisseurs in the know. Champagne Salon also makes the delicious Delamotte champagne and both are owned by the Laurent-Perrier group. 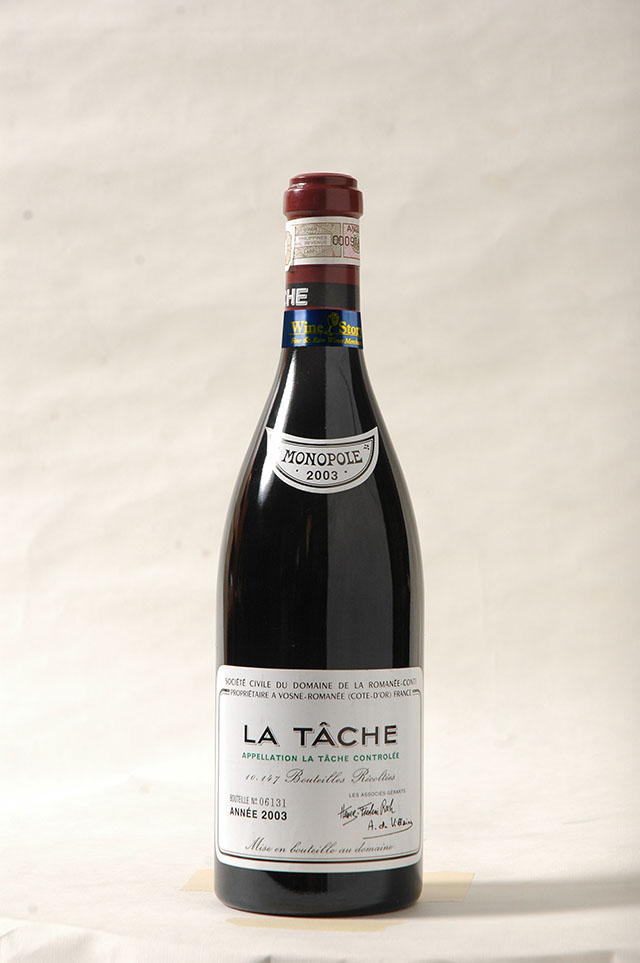 From what is considered one of the world’s greatest wine producers, the 2003 bottling of the revered La Tâche from Domaine de la Romanée – Conti ( DRC) “reveals aromas of milk chocolate, violets, roses, and dark cherries. Immensely powerful and noble, it offers an interminable finish that is packed with flawlessly ripe fruit.”

La Tâche is a Grand Cru vineyard in Burgundy featuring pinot noir as its main grape variety. It is located in the commune of Vosne-Romanée, a monopole of the DRC winery. 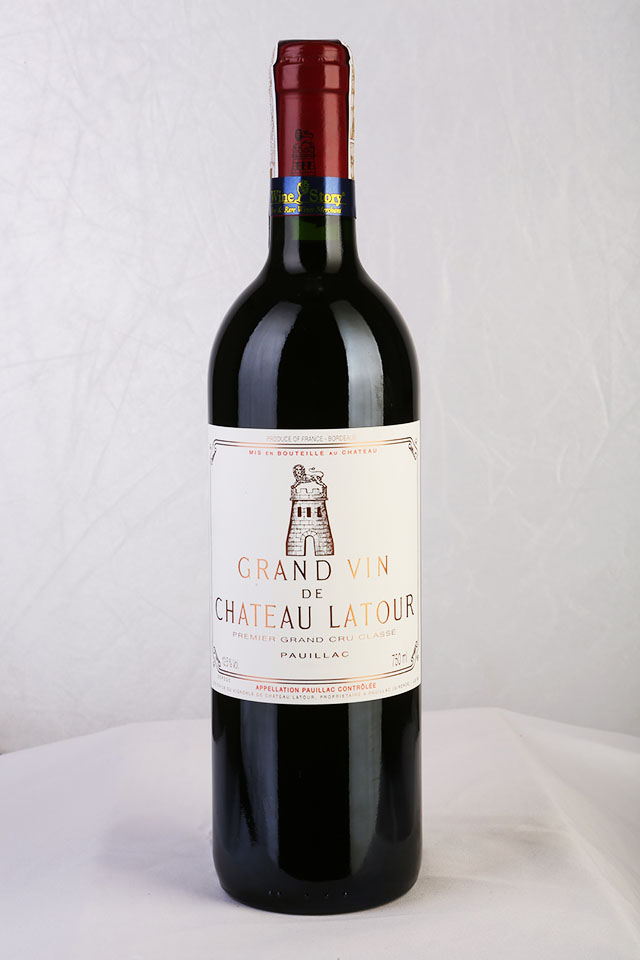 Take it from wine critic Robert Parker who says: “The 1982 Latour has been the most opulent, flamboyant, and precocious of the northern Medocs, especially the St.-Juliens, Pauillacs, and St.-Estephes. This remarkable effort will last as long as the 1982 Mouton, but it has always been more approachable and decadently fruity. Drink it now, in 20 years, and in 50 years! Don’t miss it if you are a wine lover." 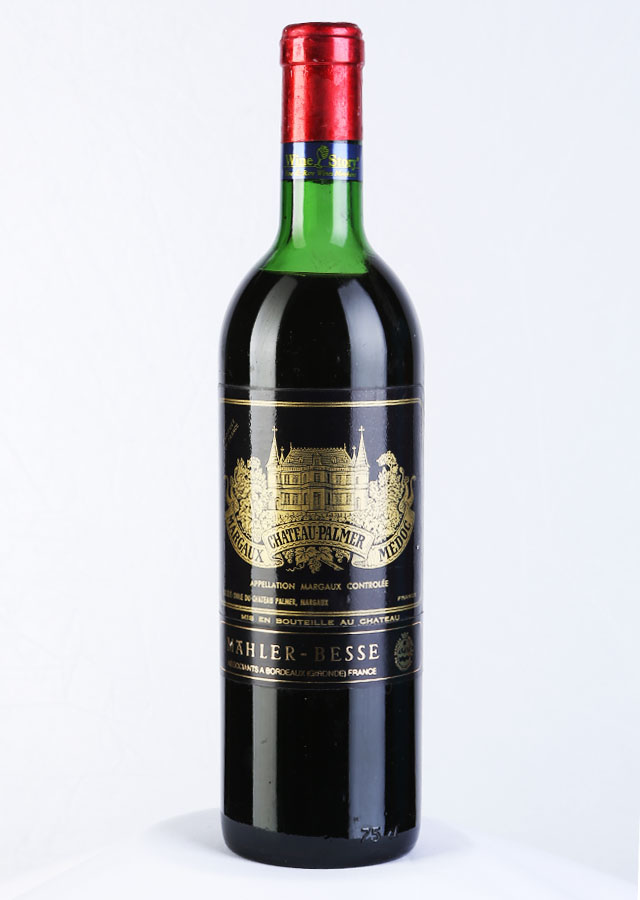 The 1961 vintage of the Margaux-based Chateau Palmer was the one that catapulted the chateau to the very top of the Medoc winemakers. Classified originally as a third growth in the famed 1855 classification that ranked Bordeaux wines, Palmer has come to be known as the first of the third growths and has been known to” punch above its level “ in both quality and price. This merlot-heavy wine makes it the most similar Medoc wine to the wines of St.-Émilion and Pomerol, on the left bank. 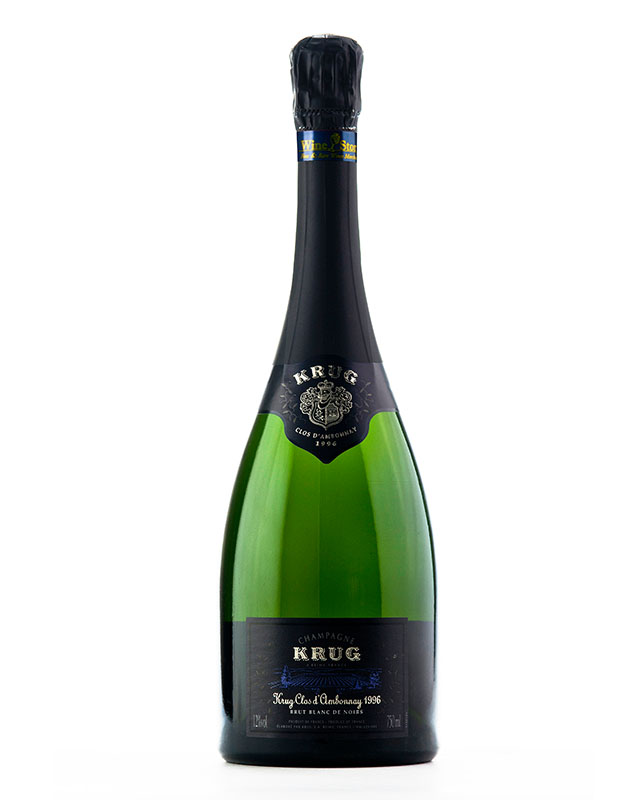 This blanc de noir from Clos d’Ambonnay is a rare and refined Champagne that opens with a distinct and impeccable bouquet. It is one of the greatest expressions of its terroir, harvested in a tiny .68 hectare plot in the heart of Ambonnay, with the “purest essence of crushed rocks and minerals define the finish." 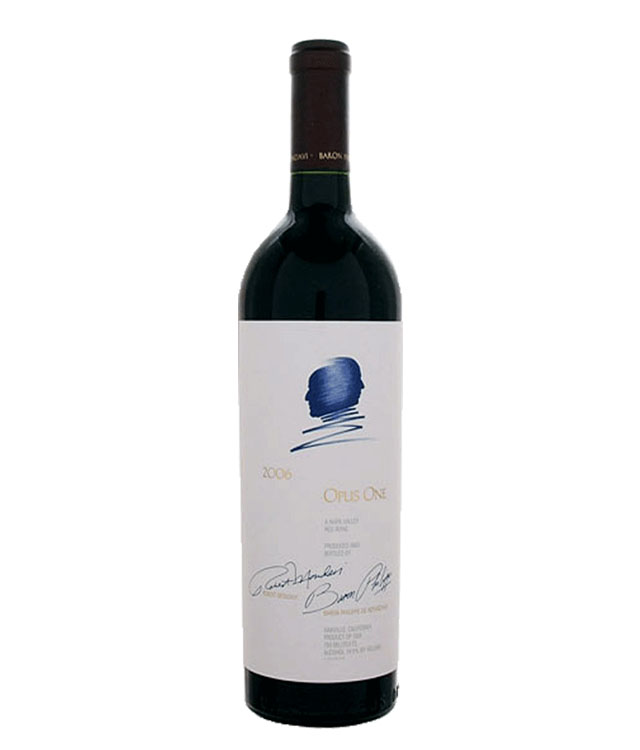 Conceived by two wine visionaries, California’s Robert Mondavi and Bordeaux’s Baron Philippe de Rothschild, Opus One is the original cult Napa wine, made from fruit grown in the famed To Kalon vineyard in Oakville, California. The 2006 vintage is a blend of cabernet sauvignon, merlot, petit Verdot, cabernet franc, and malbec that has been aged 17 months in new French oak. It is silky and dense on the palate and offers aromas of dark chocolate, blackberries, smoked bacon, and sassafras. 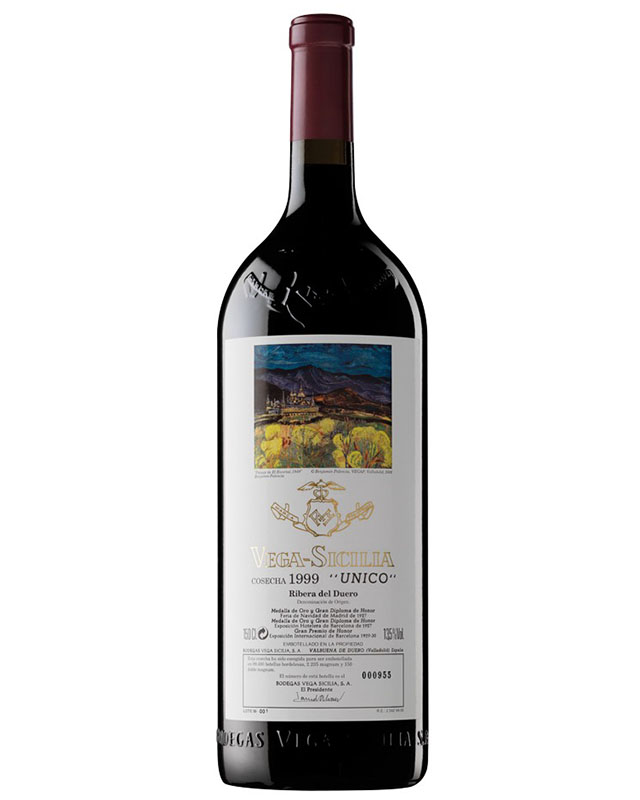 The Vega Sicilia flagship wine, Unico, is a blend of tempranillo and cabernet sauvignon fruit that is aged for almost 10 years--six years in wood barrels and three more in the bottle. The grapes used in its production are grown on plots of land located between the slopes down from the wasteland and the alluvial plain.  Its well-defined style, complexity, elegance, and capacity to age have made it one of the world’s great wines. 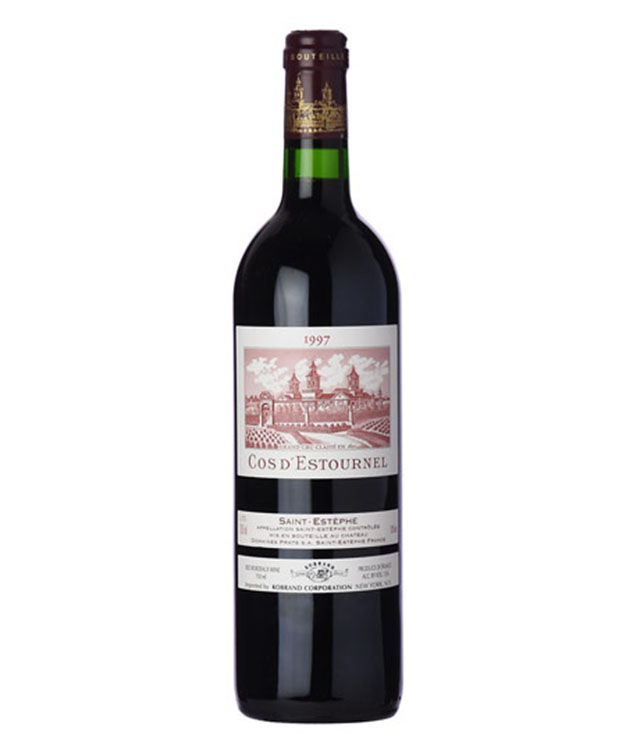 One of  Bordeaux’s finest red wines, the rich and powerful claret from the St. Estephe appellation offers up an elegant bouquet full of ripe black currant fruit, Provençal olives, smoked herbs, and . Only three 27-liter bottles were made in 1997. 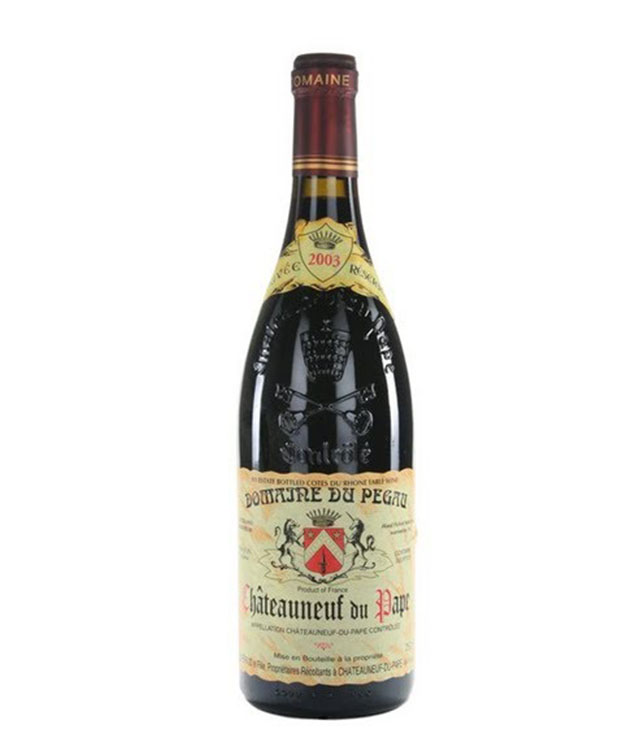 From the Southern Rhone Valley, this Chateauneuf du Pape is ripe with the aromas of freshly crushed plum and blackberry and shares many similarities with a dry vintage port. A very big wine, it is 16.1 percent alcohol. 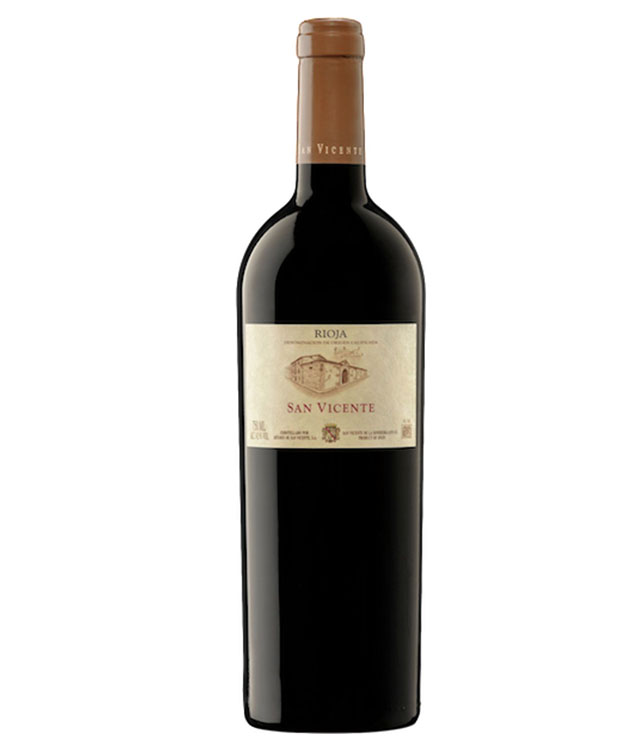 Another extremely rare, large format 27-liter bottle, this Rioja has a distinct style that successfully marries the traditional and modern, and possesses great acidity and concentration. The nose is filled with ripe, dark berries, , black pepper, dried spices, and herbs. 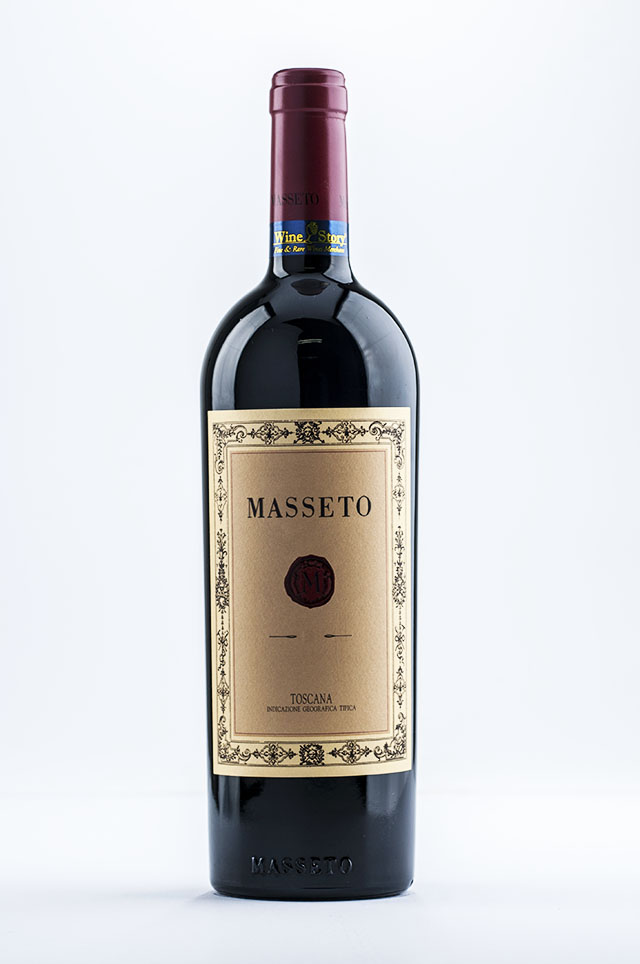 From Italian wine producer, Tenuta dell’Ornelaia, the makers of the Super Tuscan Ornellaia, also produce the renown merlot varietal wine, Masseto. First produced in 1986, Masseto has rapidly become one of the world’s most sought after monovarietal wines and is highly . 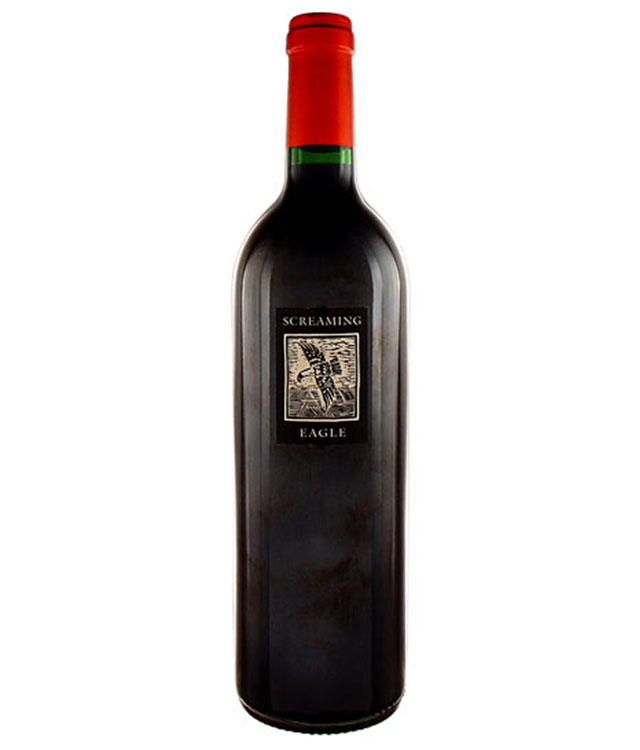 Another one of the original “California cult wines,”  Screaming Eagle is constantly named as one of the most expensive wines in the world. Made from 100% cabernet sauvignon in the Napa Valley, the grapes are grown on a west-facing slope east of the Napa River, where the sunlight, drainage, and weather are optimal. With only 500 cases made per year, this wine is a collector’s dream. 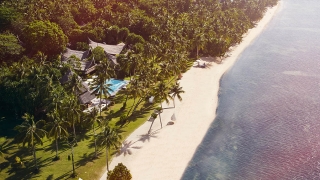 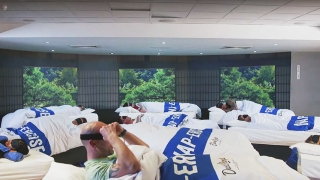 In This Bizarre Fitness Class, Attendees Nap Instead of Working Out
All Photos
Comments
View As List