Check Out Some of the Coolest Offices in the World

Workdays at Google include free massages, haircuts, and fitness classes. 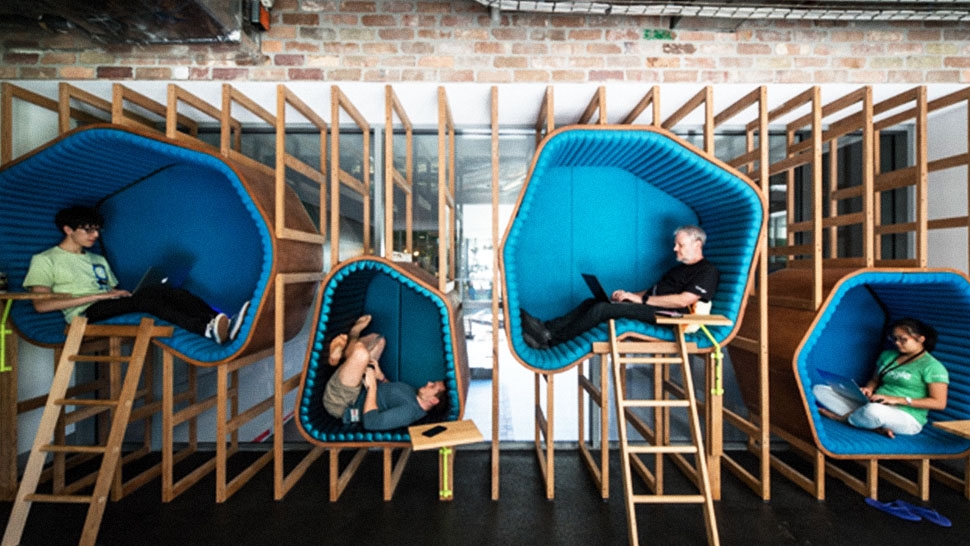 Apart from highly publicized internships, Google is also known for having the coolest workplaces in the world. With standard amenities such as nap pods, massage chairs, and complimentary gourmet meals, Google complexes shouldn’t even fall into the same category as corporate offices. While many have heard, seen, and perhaps even visited the Googleplex, the company’s enormous headquarters in Mountain View, California, the world is filled with equally jaw-dropping Google offices you’ve never heard of. For a fortunate few, these magnificent offices are where they spend their workweek. 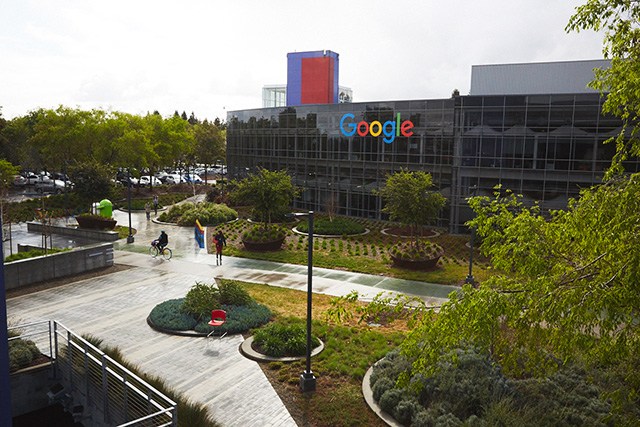 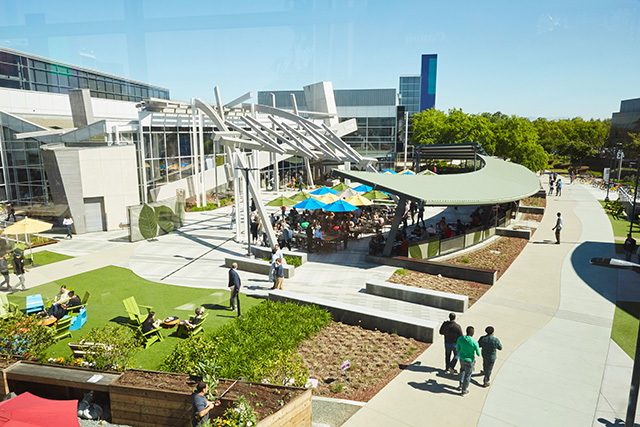 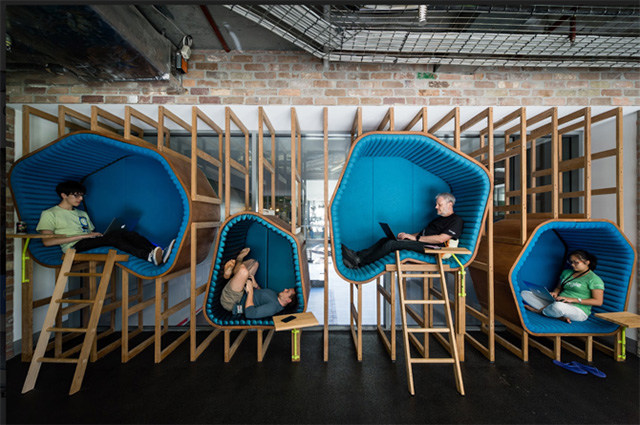 Nothing to see here. Just your standard office ball pit and pool table. Googlers stationed in the company’s headquarters get to partake of free one-hour massages, hairstylist services, and fitness classes. Apart from the playground-like building they get to work in, employees at Google get some of the best job perks. They get to bring their pets to work and both new moms and dads receive a substantially longer paid leave.

A post shared by Designers Guild Contracts (@designersguildcontracts) on Sep 6, 2016 at 8:13am PDT

While there are already numerous Google campuses in the U.K., has been broken for the building of Google’s ambitious London headquarters (reportedly worth £1 billion), which will serve as an extension to its impressive building on Pancras Square. The "super headquarters" will be the first office designed by the company itself, located outside of the Googleplex in California. According to The Verge, the extension boasts of an 11-story building with a vast rooftop garden and a 200-meter running trail. The architectural wonder will feature floor-to-ceiling windows with panels that rotate to block glare and harsh light.

From the outside, the gray structure looks as corporate as can be, but inside the Google offices in Zurich are themed rooms, where Googlers can rest on armchairs across fish tanks or work in cable cars and structural beehives. Who needs stairs or elevators when the office comes equipped with slides and fireman’s poles. And during downtime, employees may relax at recreational rooms where they can challenge each other to a game of pool or air hockey.

Every Google office has its own distinct character and the one in Pittsburgh, Pennsylvania highlights industrial touches. It’s housed in Nabisco’s century-old building. Old World accents such as blown-up photos of Smithfield Street Bridge and libraries fill the once bare penthouse. Perhaps aspect of this office is the giant hammock made from a cargo net.

This Google office makes our list because of its extremely tasteful interiors meant to reflect the Russian identity. The bold colors are a given for the Google brand but the chic choice in furniture and café-style cafeteria pays close attention to details.

This office’s main entrance was designed to mimic Port Tel Aviv with wavy wooden floorboards. The lobby also features a satellite view of the earth. A number of rooms emulate a rustic vibe, while others are filled with indoor plants and impressive murals on its walls.

Designed by Swiss architecture firm Camenzind Evolution, the Google campus in Dublin consists of four buildings with five restaurants, 42 pantries, fitness centers, and hundreds of meeting rooms. Each floor in its main building has a corresponding theme and rooms on each floor have a unique take on interior design. Most of the rooms have a playful and contemporary vibe.

Established in 2014, the Amsterdam branch of Google is undeniably Dutch in theme. The reception desk is adorned with the Dutch royal coat of arms featuring an Android touch. Interiors consist of Delft Blue patterns, brick walls, and bikes in every corner.

Every inch of this 91,000-square-feet space tells of a laidback lifestyle. An outdoor shack on the roof deck reflects surf culture, while the staircase features sensors and LED displays to track the distance climbed. 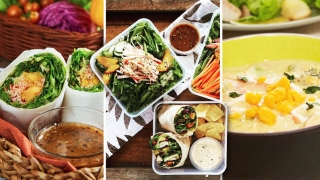 How to Have Fresh, Organic Salads Delivered to Your Doorstep 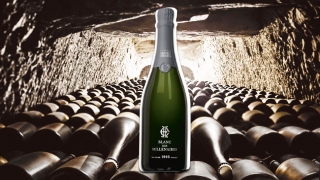