Meet the chefs behind the excellent dishes at some of the city's top hotels. 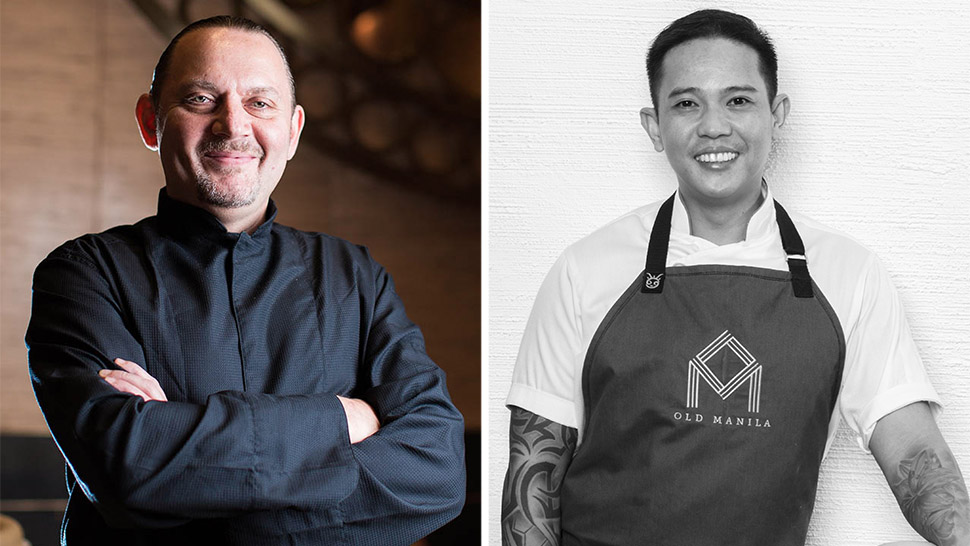 It’s no secret that Manila’s most prominent hotels are home to some of the best restaurants in Manila. To get to know the names and faces behind all those fabulous meals, here’s a list of some of the best hotel chefs in the city.

Our very own Executive Chef Scott Brands and Executive Sous Chef Christine Zarandin are bringing in the HEAT once again... 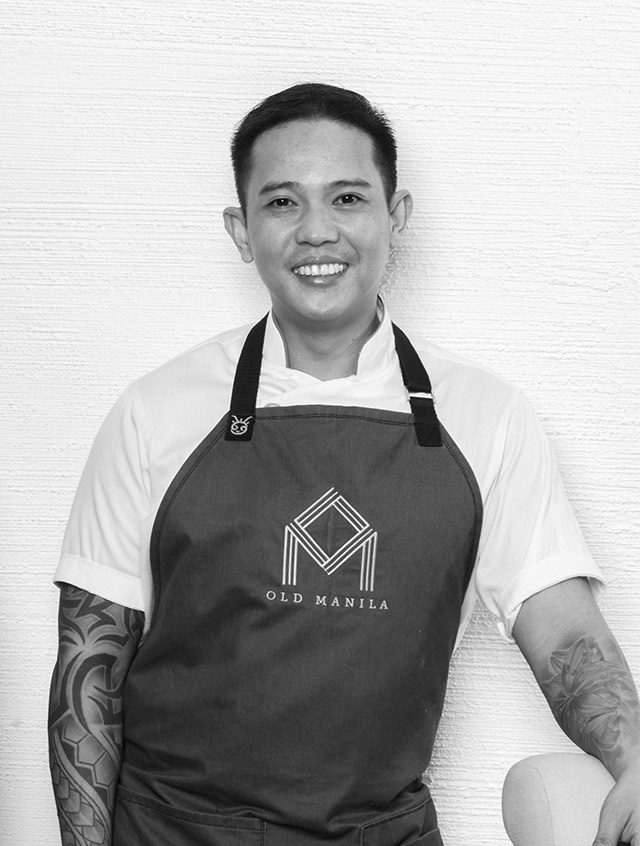 Allan Briones is the first Filipino to head Old Manila, the Peninsula Manila’s flagship restaurant. As chef de cuisine, he continually makes an effort to innovate and introduce new flavors to the 40-year-old restaurant’s menu. There’s always something new at Old Manila, as Briones likes to change and rethink the menu three times a year.

Posted by ART OF PASTA with NICOLA CANUTI on Wednesday, July 7, 2010

Nicola Canuti is the man behind the masterful cuisine at Makati Shangri-La. Canuti got his start at Alain Ducasse’s Spoon +, and in a span of seven years, moved from sous chef to executive chef at Alain Ducasse at the Dorchester. After stints at Raffles Singapore and InterContinental Hong Kong, Canuti landed on Philippine shores as executive chef at Makati Shangri-La.

We celebrate International Women’s Day with a month-long campaign honoring the strong and inspiring women of Fairmont...

Raffles and Fairmont Makati’s Anne-Cécile Degenne made history as the first female executive chef in the Philippines. Previously, Degenne was the executive chef at Eden Rock Hotel St Barthélémy, So Sofitel Singapore, and the Mgallery Hotel des Arts Saigon. She has a culinary degree from the Lycée Hotelier de Talence. 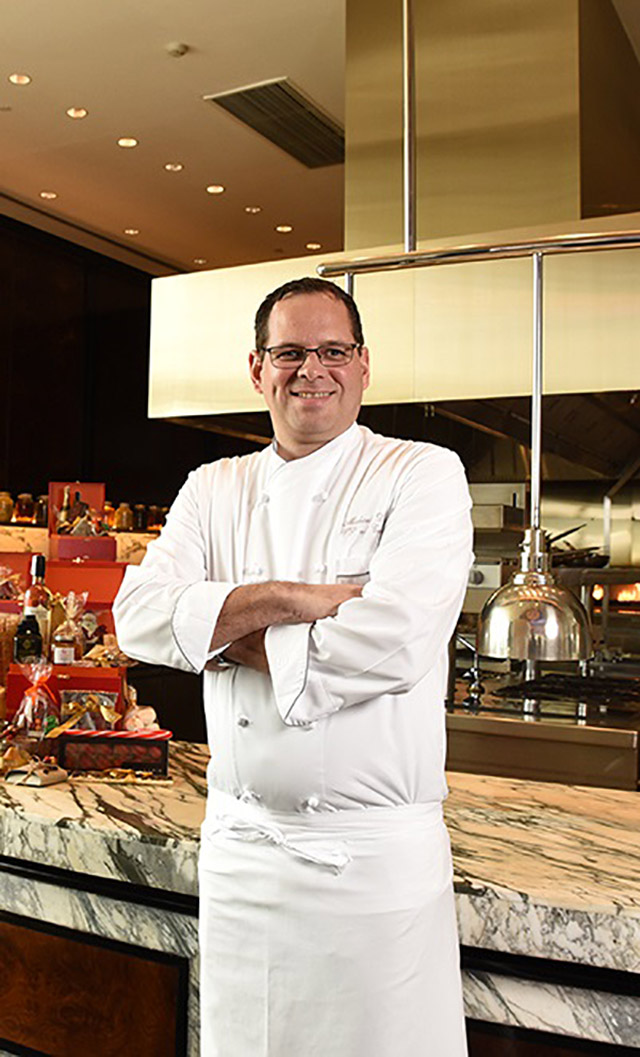 Solaire has become home to Oktoberfest due, in part, to Michael Dinges. Each year, he prepares the most authentic Bavarian delights including sausages, pretzels, schnitzel, and more. Dinges has over 23 years of experience under his name in catering, food and beverage, hospitality management, wine, and menu development. At Solaire, he oversees the resort and casino’s menus as culinary vice president. 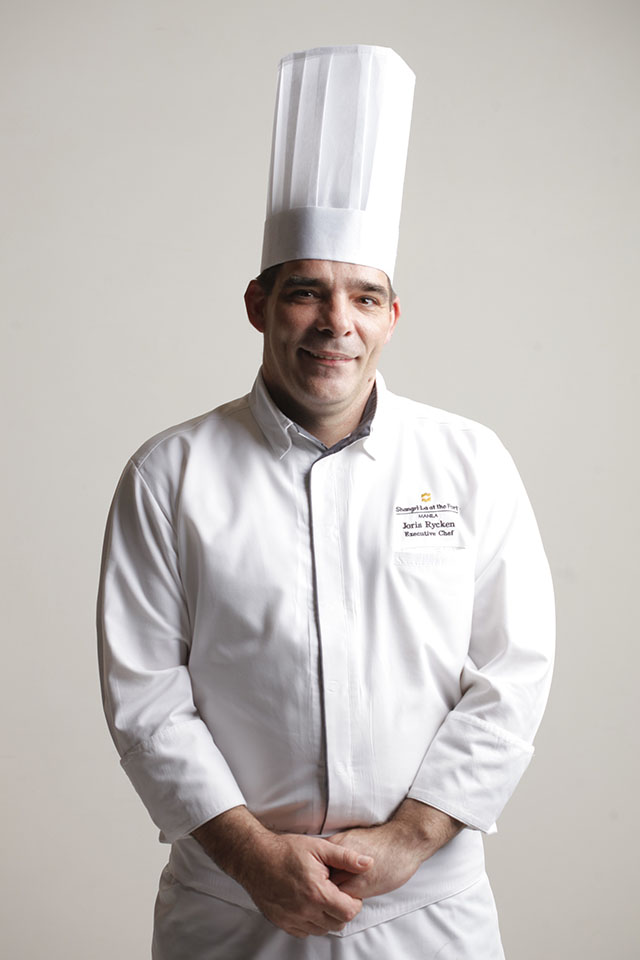 As executive chef at Shangri-La at the Fort, Joris Rycken oversees the daily operations of the restaurant and hotel kitchens. He started as a chef in his hometown, the Netherlands before going to Belgium, the United Arab Emirates, Sultanate Oman, and Indonesia. He then finally joined the Shangri-La Group at Mactan in Cebu and then Futian Shangri-La, Shenzhen.

If you’ve ever enjoyed the sumptuous buffet at Sofitel Philippine Plaza’s Spiral, then you have chef Nicholas Shadbolt’s culinary expertise to thank. Originally from London, Shadbolt has over 34 years of experience in various destinations including Macau, Vietnam, China, Australia, Dubai, Saudi Arabia, Lebanon, Costa Rica, Hong Kong, and the United Kingdom. 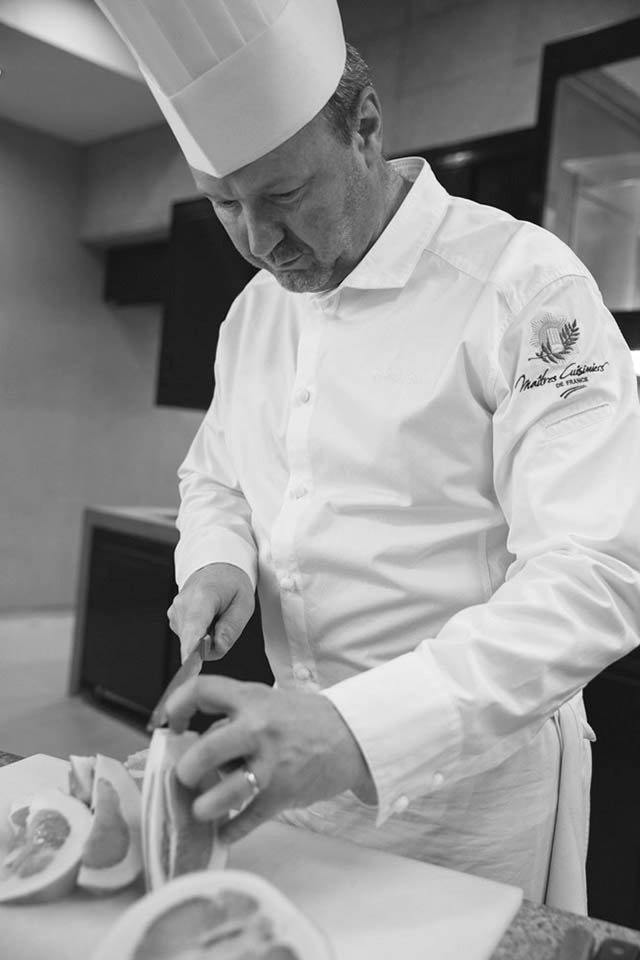 Cyrille Soenen is the director of culinary arts at Dusit Hotel’s hospitality management college. In the Philippines, he started as an executive chef for InterContinental Manila and then for Resorts World Manila. You may also know him from his former restaurant, Brasserie Cicou in San Juan. Currently, he’s the first and only chef in the Philippines to be recognized by the Maîtres Cuisiniers de France (Master Chefs of France). 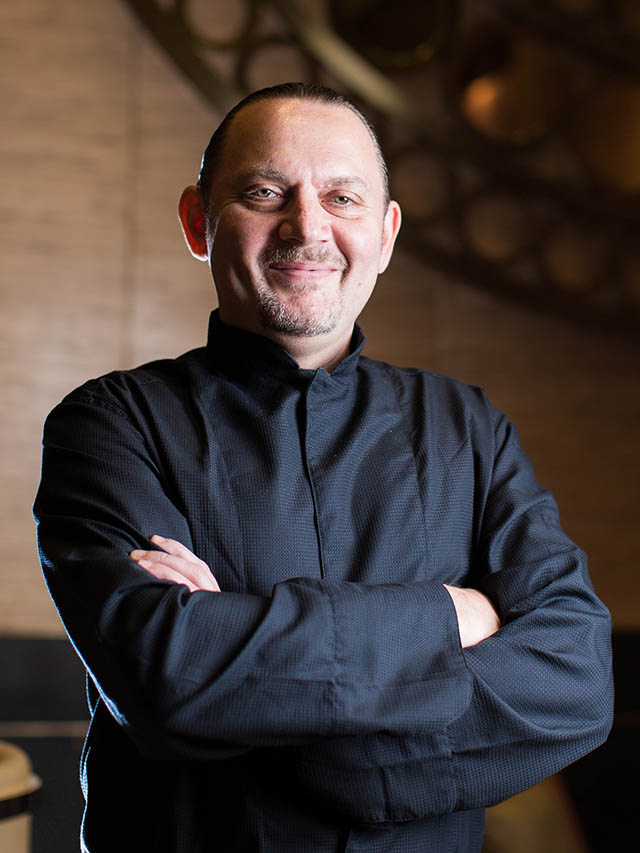 The Tasting Room made a glorious comeback at NÜWA at the City of Dreams Manila early this year. As the restaurant’s new chef de cuisine, Frederic Thevenet presented contemporary French flavors with an Asian twist. Thevenet was previously at Intercontinental Peninsula Resort Danang’s Pierre Gagnaire. He started at Groupe Alain Ducasse and Restaurant Bruno in Lorgues, France.

More: The Tasting Room Makes a Glorious Comeback at City of Dreams 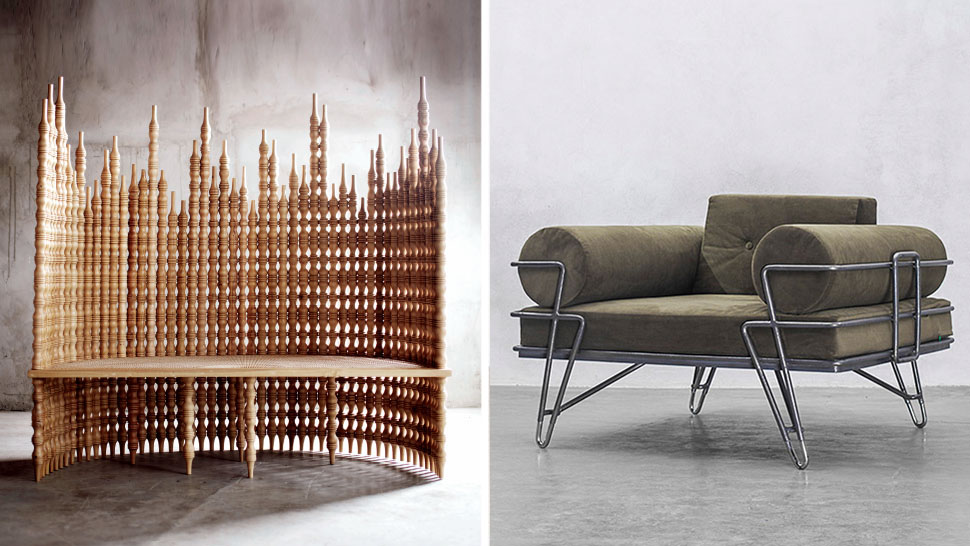