The film tells the story of 106-year-old Jessie Lichauco, a Cuban-born American woman who moved to the Philippines in the 1930s. 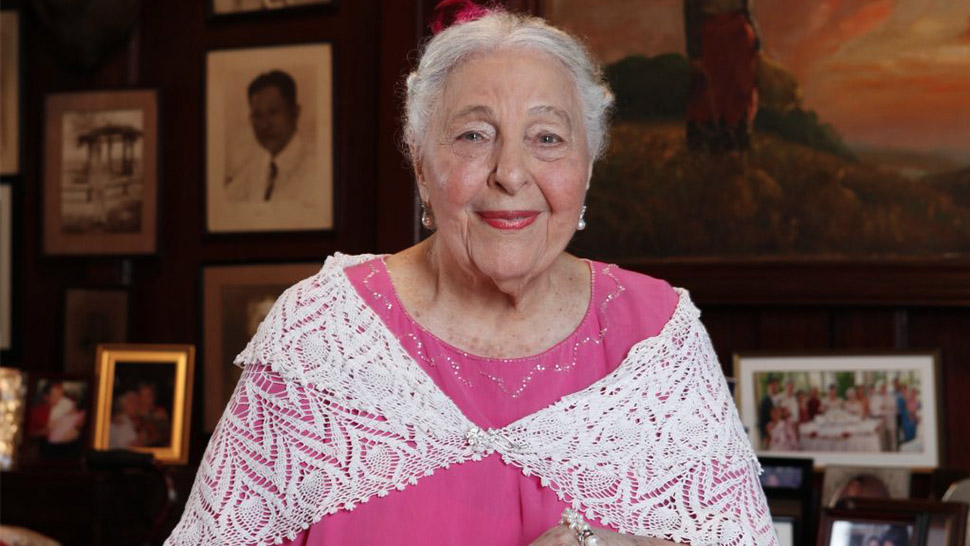 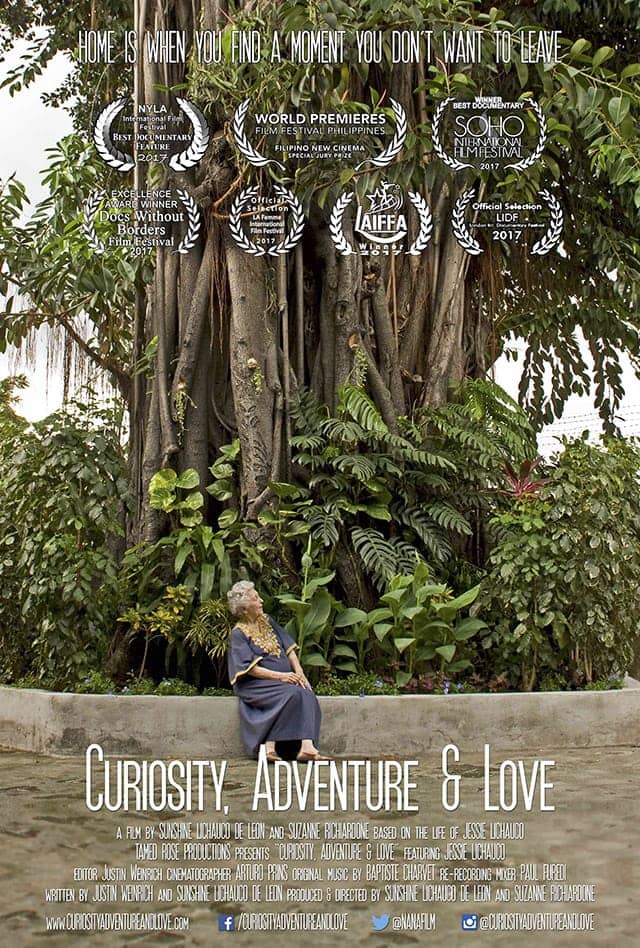 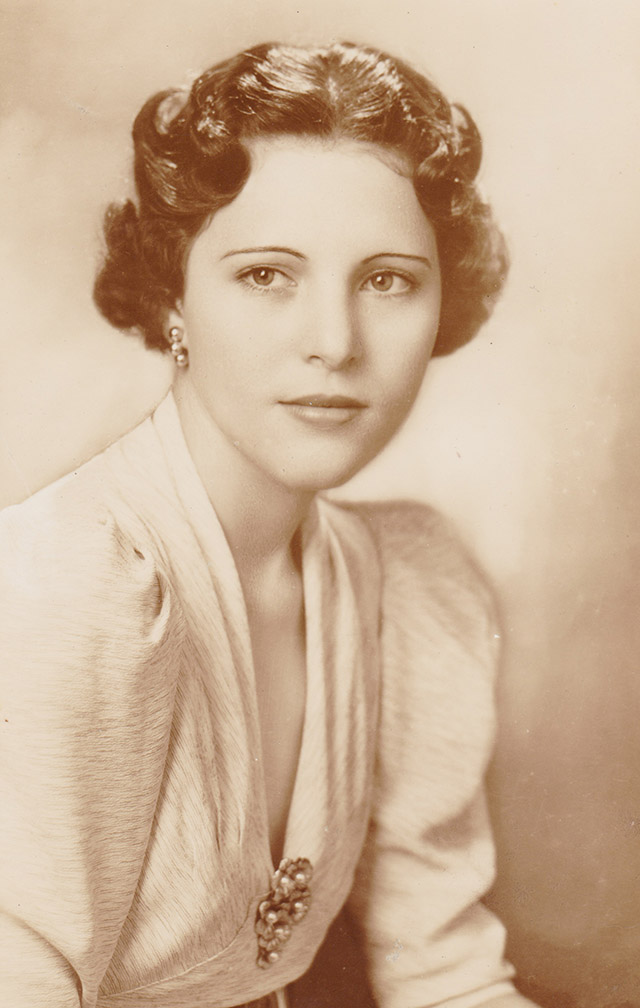 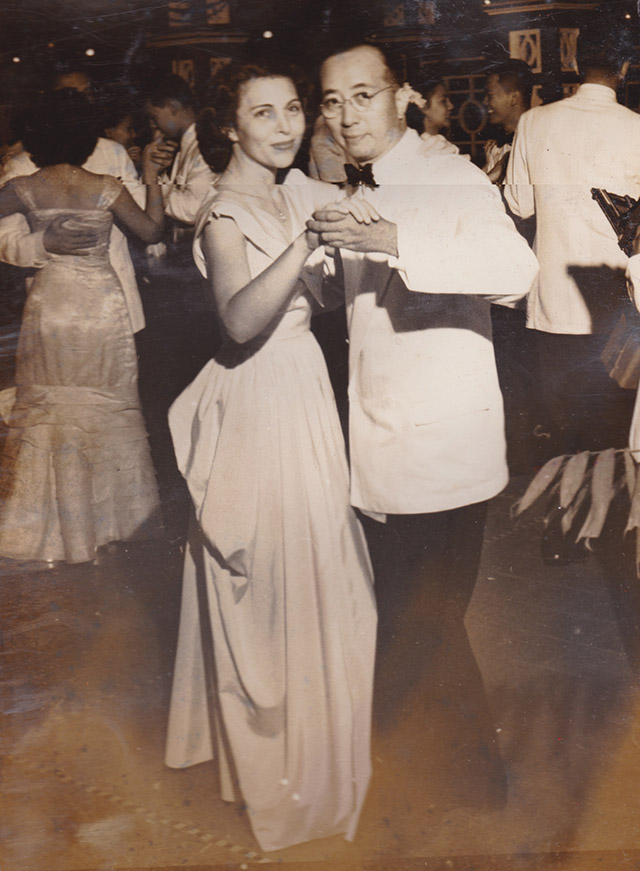 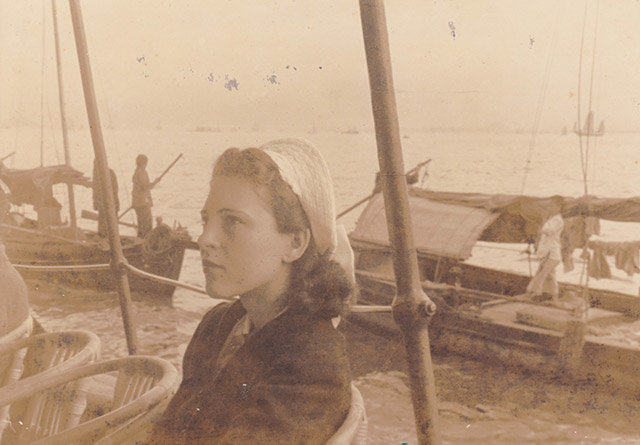 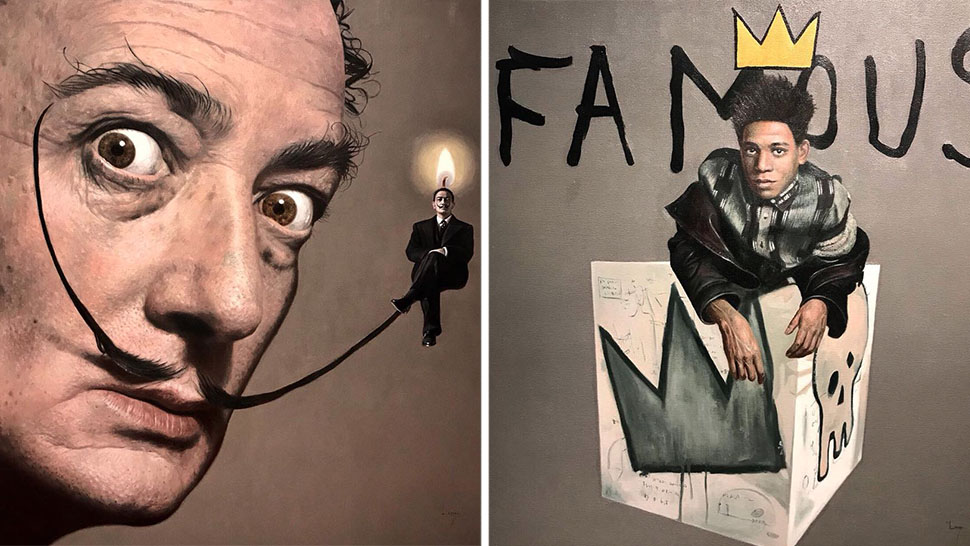 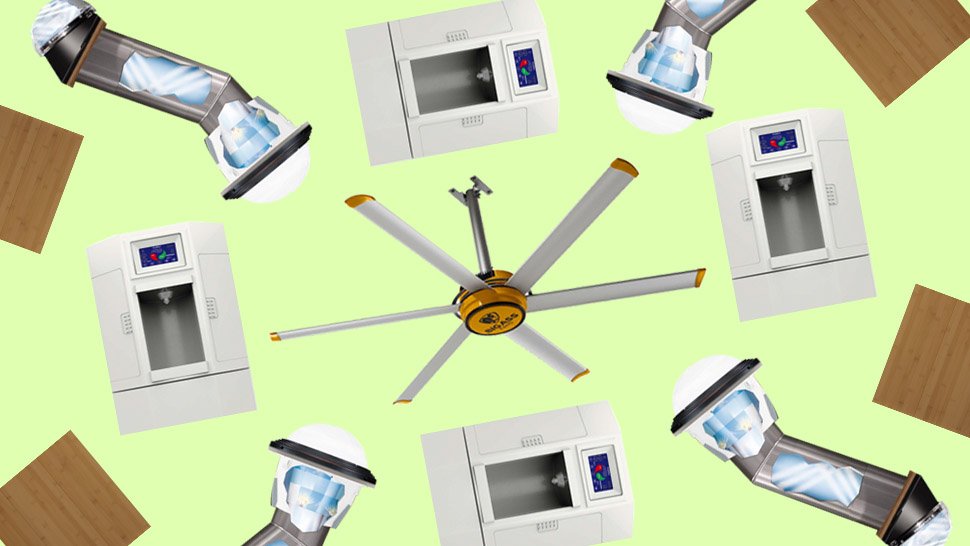