The World's Richest Royals and How Much They're Worth

The wealthiest royals benefit from the hereditary revenues of the crown. 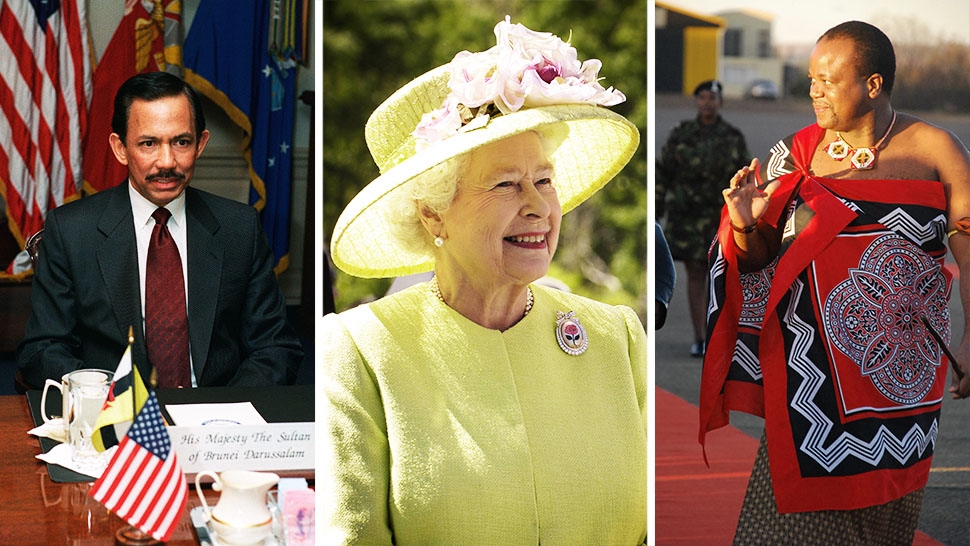 Tracing the source of wealth of truly rich royals is always fascinating. Perhaps it's due to birthright. Or leading a country with a wellspring of oil reserves. Or being born into a family that has accumulated fine , exquisite art, and even territorial land.

Here, we indulge ourselves in the rough estimates of how much the richest royals are worth: 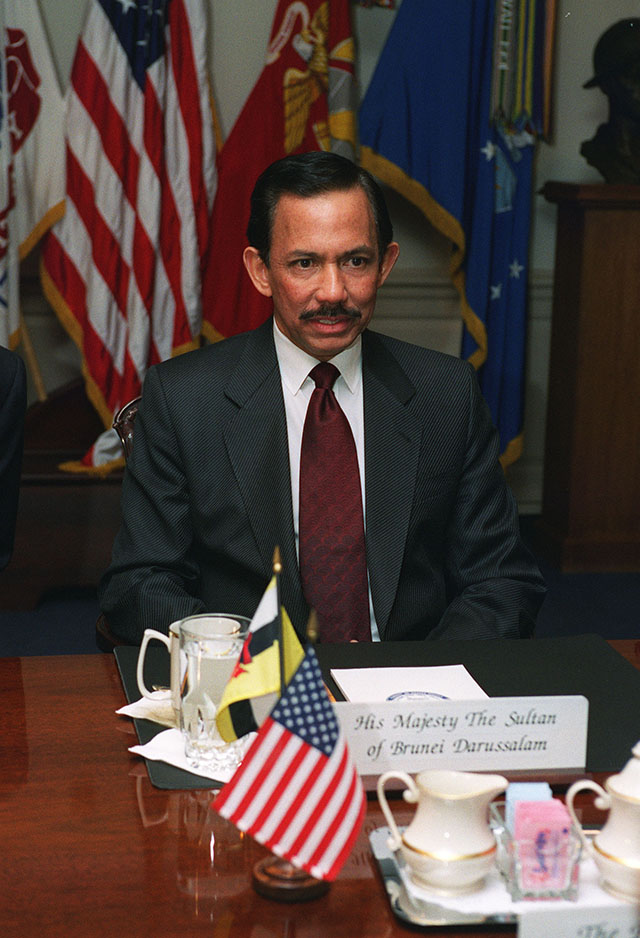 Perhaps the richest royal in the world (so far, following the death of Thai King Bhumibol Adulyadej), Hassanal Bolkiah has been the sultan of Brunei for 50 years. As his wealth primarily comes from the natural gas and oil trade, he has started expanding the Brunei economy elsewhere, should the day come when the reserves run out.

His lavish car collection–which adds up to $789 million worth of Rolls-Royces, Ferraris, , McLaren F1s, and Jaguars, to name a few–is very popular. So is his $350 million Istana Nurul Iman palace, which is the biggest in the world. 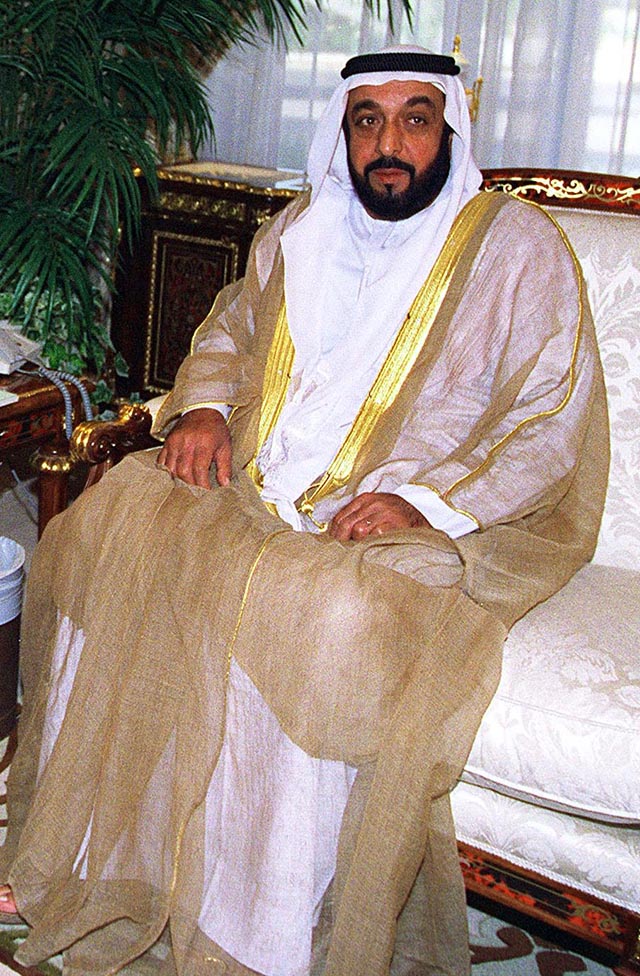 He is president of UAE and emir of Abu Dhabi, but his wealth is not solely dependent on the country’s rich gas and oil supply. H.H. also heads the SBK Holding LCC group of companies, one of the largest wealth funds in the world, with assets that total to about $627 billion. 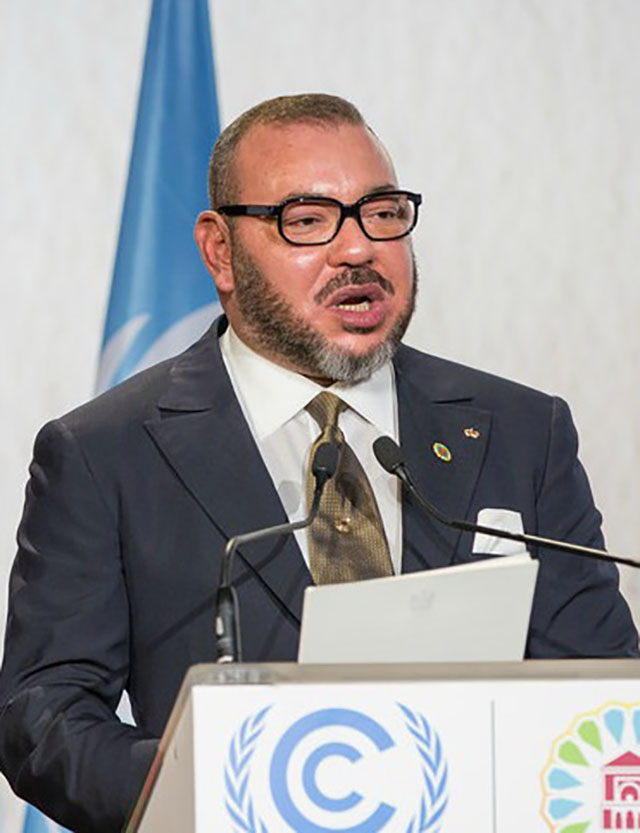 From the day he was born, Mohammed VI was already named heir apparent and crown prince. After the passing of his father, King Hassan, he inherited a 35 percent stake in the Societe Nationale d'Investissement (SNI) holding company. His other source of wealth comes from the OCP group, a premier phosphate exporter in the world, where he is a major stakeholder.

The King is also known for his efforts in boosting tourism, having successfully lured up to 10 million tourists to visit Morocco, and even going as far as purchasing Disney cartoons and the Sex and the City franchise for local viewing. 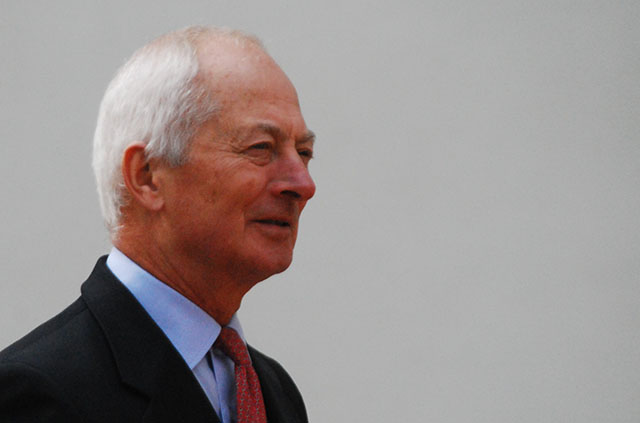 This Valentine’s Day-born prince, together with his three brothers and sister, are of the richest royal family in Europe, primarily due to the Liechtenstein Global Trust, worth $2.5 billion.

The Liechtenstein siblings are also joint owners multiple land holdings and a 400-year-old art collection that includes works by Rembrandt, among others. 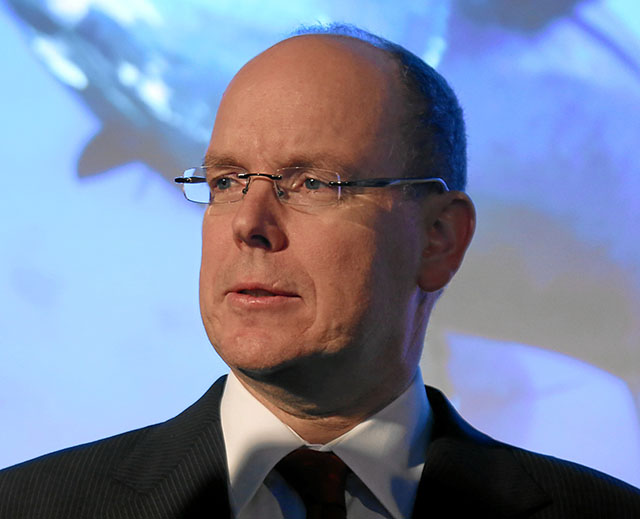 Son of beautiful royal, Grace Kelly, Prince Albert II of Monaco has inherited more than his parents’ dashing looks. The large family fortune also cites land ownership in Monaco and France, a collection of classic and antique cars, and major shares in the Monte Carlo casino.

His sisters Princess Stéphanie, and Caroline, Princess of Hanover, as well as his ever-so-glamorous wife Charlene Wittstock, Princess of Monaco, are also often photographed for their beauty and impeccable style. 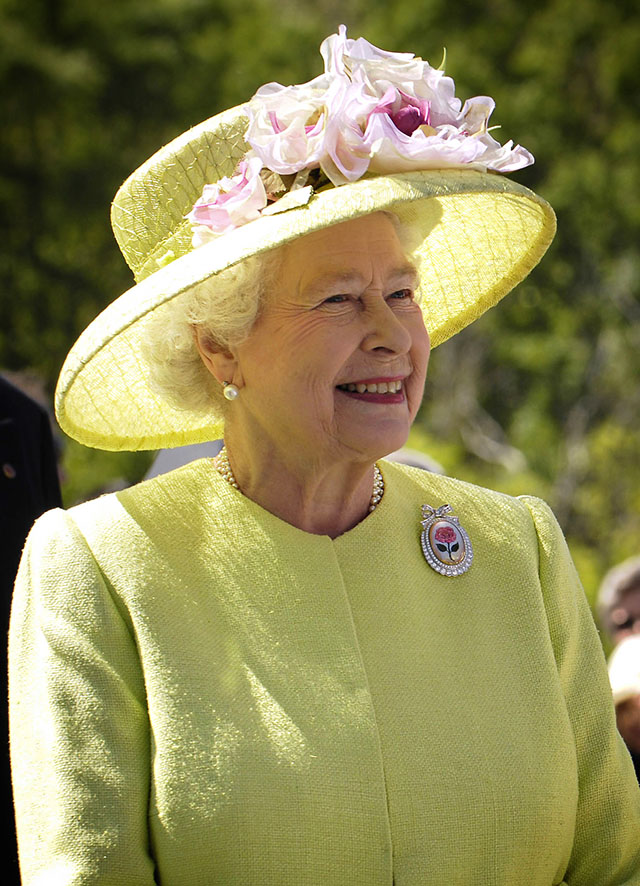 Aside from her $425 million personal net worth, which includes heritage property such as the $65 million Sandringham House and the $140 million Balmoral Castle, the Queen is also largely wealthy because of the Crown Estate, which is worth about $16.5 billion.

The Crown Estate includes Buckingham Palace, almost the entire seabed within the territorial limit, about half the shoreline of U.K., up to 263,000 farmed acres, and nearly all of Regent Street and half the buildings in St. James. On the side, the Queen also receives a yearly government stipend of $12.9 million.

The British first family is worth $87 billion together, with royal babies Prince George at $3.6 billion, and his sister Princess Charlotte at $4.6 billion, contributing a very relevant increase in sales of the clothes she wears and the chic strollers she’s seen in. 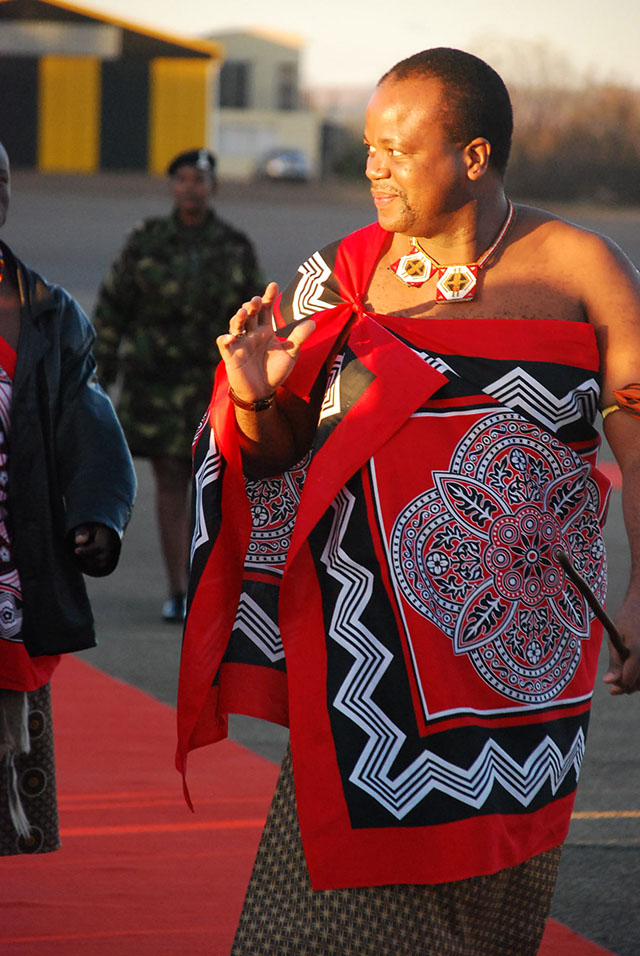 Taking over the throne at age 18, King Mswati III has inherited two trust funds from his father, created for the Swazi nation. He is polygamous and has 15 wives to date, who are each to be living in grand palaces and treated to million-dollar, worldwide shopping sprees.

He is the last monarch in Africa. 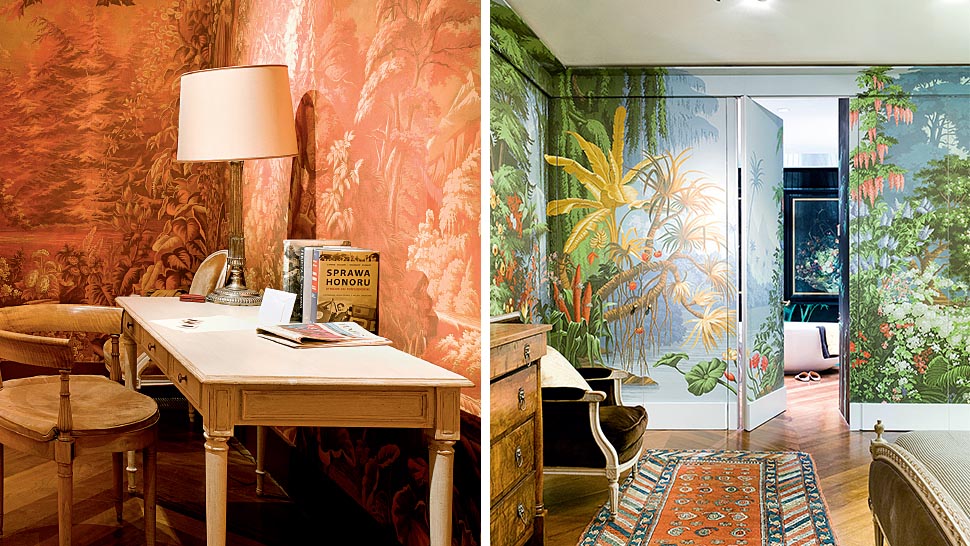 Inside the Dreamy London Townhouse of De Gournay's Owner 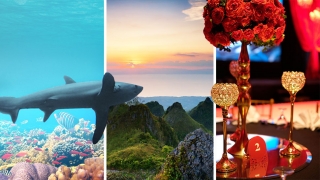