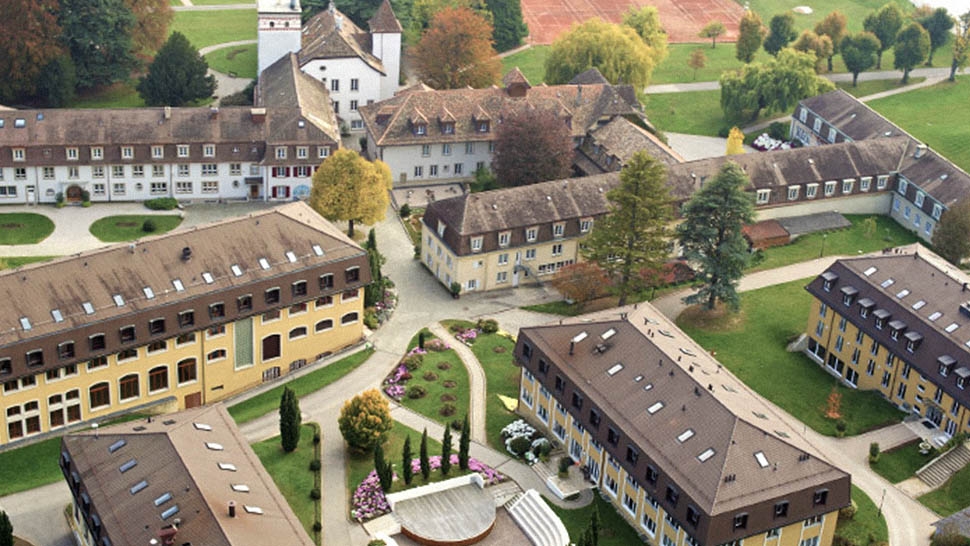 You wake up in your private bedroom and breathe in the crisp Swiss air. Outside your window, you see the last traces of fog disperse along the banks of Lake Geneva. The estate’s perfectly manicured lawns glisten with the morning dew. The Institut Le Rosey, one of the world’s most prestigious boarding schools and your home for 9 months each year, is spectacularly idyllic.

At 7 a.m. sharp, you’re expected to get up, tidy your bed, and then head downstairs for a breakfast buffet. You fold your sheets with haste and take a quick shower. Breakfast is the only informal meal of the day, and you want to enjoy a long, relaxing meal for a change.

Edward George, Duke of Kent, in his dorm room in Le Rosey

At the buffet, you chat with your classmates. They’re all from decidedly high-profile families—the children of magnates and royalty. After all, who else would be able to afford the school’s $109,866 (roughly P5.6 million) yearly tuition? There’s talk of ski trips and forming hockey teams when your class relocates to the snow-capped Gstaad campus for the winter, but right now your focus remains here in Rolle and your upcoming exams. The change of scenery is always welcome, but January’s still a few weeks away, and you decide it can wait a little bit longer.

A view of Gstaad

At 8 a.m., you devour the last few bites of sausage and head to class. The school’s intensive academic schedule starts with six periods over the course of four hours, though thankfully the mid-morning hot chocolate break—this is Switzerland after all—keeps the pace of your lessons manageable. You’ll need the break to brush up on your German; Le Rosey strongly encourages multilingualism, and while your English and French are fairly above average, you’d rather not fall behind the rest of the class who are already showing a degree of fluency in their third and fourth languages. You make a mental note to visit the library which has a massive collection of books in over 25 languages. Perhaps Hesse’s Steppenwolf will be good practice.

Over lunch, you and your mates share gossip about some of the more notable alumni to have walked through Le Rosey’s halls since its founding in 1880: Prince Rainier III of Monaco, King Albert II of Belgium, and several Rothschilds, to name a few. Of course, nothing too lurid ever leaves the walls of this reputable institution, and there really isn’t much to the stories other than being juicy rumors. Still, stories of the children of Russian oligarchs bullying the student population in the 1990s make for stimulating conversation.

The topic shifts seamlessly to Edward, who was caught in Diane’s room past curfew, and all the trouble that’s coming his way. It’s a quick reminder that despite your position in life, you’re still just a kid worrying about matters everyone else your age does—save for a few details. A teacher passes by to check in on you, and you and your friends rise from your seats; you’ve been trained to have the utmost respect for your elders, and that includes standing for as long as a teacher stands in your presence. She smiles, wishes you a good lunch, and heads off to another table.

Le Rosey’s rigid schedule has you going back to class from 1:30 to 3:30 p.m., but you’re already looking forward to the late afternoon’s extracurriculars. The school requires students to sign up for a balance between sports and arts, so you’ve picked two of your favorite activities: rowing, which leads you back to the tranquility of Lake Geneva; and classical guitar. Today’s schedule has you practicing for your recital at the Paul and Henri Concert Hall, magnificently designed by Bernard Tschumi.

At 7 p.m., you return to your room to get ready for dinner. It’s your turn to serve the tables, as all students are required to do, so you put on your dinner clothes—a blue button-down, a black tie, black trousers, and your school blazer—and report to the maitre d’hotel. After a quick rundown of your assignments, you’re sent off to serve your classmates. It goes off mostly without a hitch; there’s just that one awkward moment when you linger a tad too long at your crush’s table, and the accompanying teacher politely feigns a cough to snap you out of it.

Your turn to serve is done, and you’re allowed to head to the table that has been assigned to you since you first arrived at Le Rosey. You spot the napkin with your name on it, and with your teacher’s permission—every table has one or two dining with the students—you take your seat. There’s a bit of chatter about how Diane’s been given three weeks’ detention while Edward has to clean out the stables for just as long, for their “excessive fraternization.” The teacher hushes up this talk, however, as Schadenfreude is unbecoming at the dinner table. Time goes by rather quickly, and soon enough, the director of boarding has given the evening announcements and allowed everyone to leave their tables.

After dinner, you consider signing up for the talk on philosophy happening this week, but you decide to conserve your energy for the trip to Mali this weekend instead. You’ve committed to helping out at Rosey-, the sister school that students of Le Rosey helped build for the benefit of children without access to quality education. Although Africa is indeed an exciting continent to visit, you keep your mind firmly focused on providing the assistance their students need, in whatever form you can offer.

You decide to cheer on your mates as they take on the teachers in a friendly game on the football pitch. The teachers win in decisive fashion, but Jonathan, in particular, put up a good fight for the students. At the end of the match, you’re reminded that it’s already 9:30 p.m., and curfews will be rolling until 11. You head back to your room before you get into any trouble.

Before lights out, you pick up the copy of Steppenwolf you borrowed earlier. As you go through it, you realize that you’re not as bad in German as you had originally thought. You set the book down and go to bed, thinking about which language to take up next before dozing off. 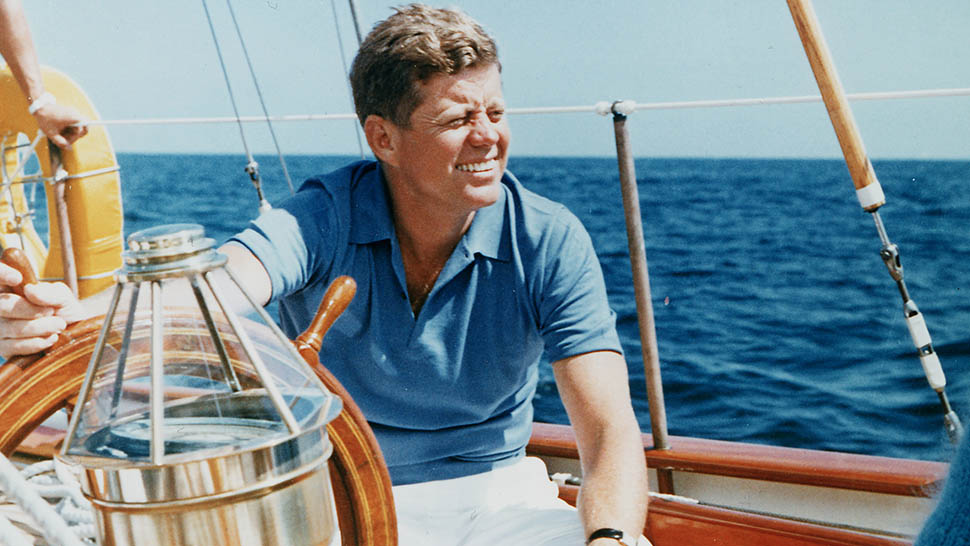 Dress with Class: The 10 Commandments of Preppy Style 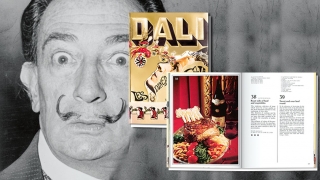