An Hermès Birkin For Him? Why Not

Male models stepped out of the Hermès spring-summer 2017 runway sporting 40 or 50 size versions of the iconic bag. 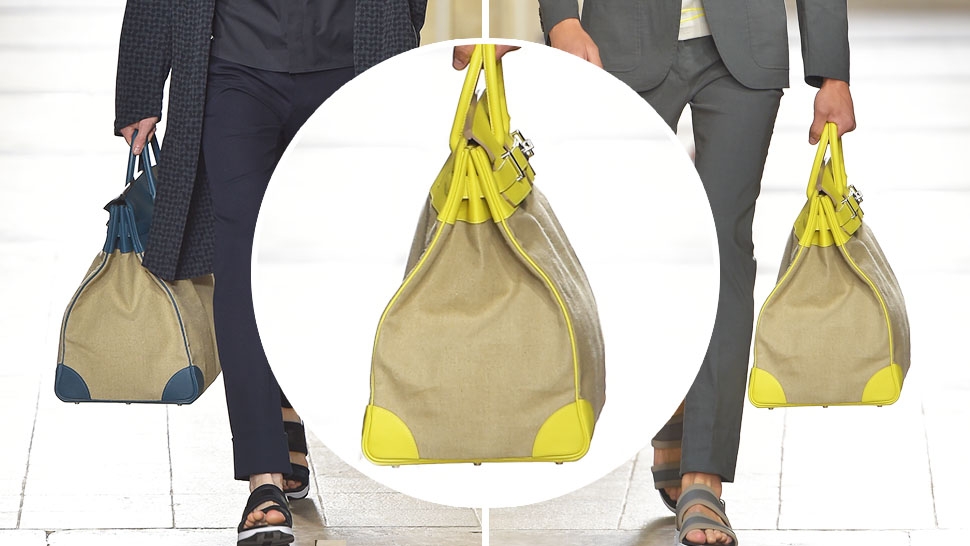 Ladies, if you think it’s hard getting your hands on that must-have Hermès Birkin, well, you’ve got even more competition now. In recent seasons, the French luxury house’s much lusted after bag has seen a surge in popularity among men, especially the larger 40 or 50 size versions. And this season, several male models walked the runway with the large Haut à Courroies, the style that the Birkin is based upon, in tow. But let’s face it, not all men can pull off carrying what is still seen by the general public as a ladies’ bag. Thankfully, for the more conservative yet still fashion-savvy male, the men’s RTW line has plenty more to offer. 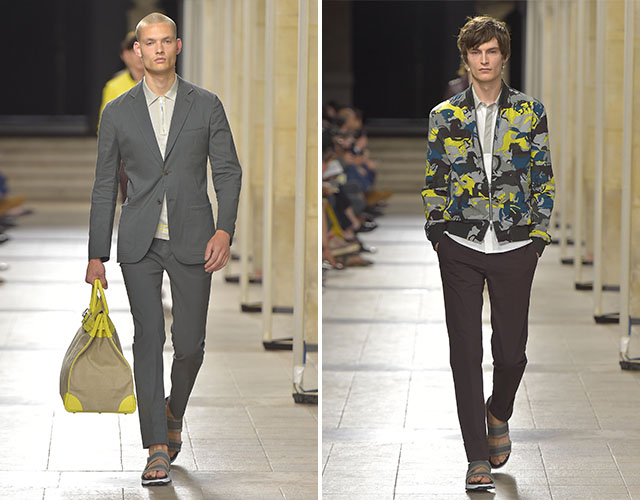 A model in the “Exlibris” camouflage blouson and Saint Germain pants; and another in a lightweight linen cotton suit.

The large Haut à Courroies, the style that the Birkin is based upon.

Befitting the season, the element of lightness was a recurring theme in the collection. Hermès artistic director Véronique Nichanian has put a strong emphasis on fashion essentials, but presents them with a fresh perspective, evident in the choice of , detailing, and fabrics. While there were a multitude of looks, the most surprising aspect was that the ensembles were formed from a just a few earthy or organic-inspired tones: Cobalt blue, magenta, mahogany, white, flint, sulfur and the hard to define hue that the house calls “baobab,” most likely after the African desert tree.

Beyond focusing on the array of , Hermès directs us to look at the marriage of disparate materials, or as they more romantically put it, “ de superpositions.” Samples of this at work include the stylish jacket made from nearly paper-thin (and exquisitely supple) lambskin with , a tightly woven nylon fabric; shirts made with heavy-duty Métis linen and cotton; and textured jackets made from cotton and poplin . 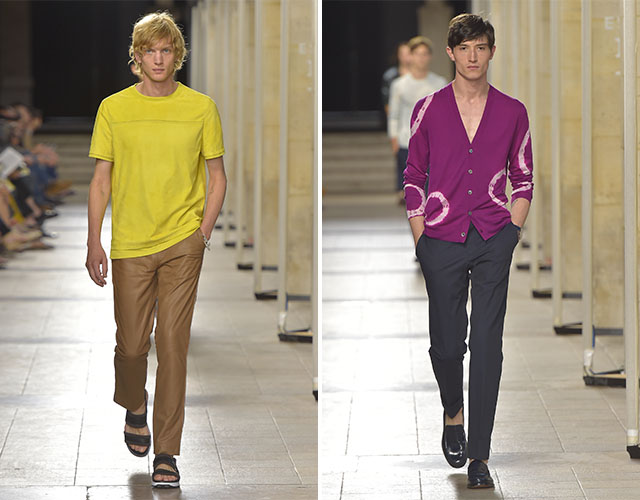 Métis and jersey shirt with lambskin trousers; and The “Tie and Dye” buttoned cardigan and slim cotton stretch pants.

Camouflage as a trend may have overstayed its welcome, but when it is Hermès that does it, it once more becomes something special. Instead of the familiar military-style patterns, Nichanian creates a design with an equine theme; called “Exlibris” camouflage, this unique motif features a pack of roaming horses in various poses, symbolic of Hermès equestrian heritage. It’s one of the strongest elements in the collection, while the cool, casual look of the tie-dyed vests, jackets, and sweaters jostle for your attention. Leather has always been the house’s specialty—which brings us back to the bags. Get a Birkin if you want, but maybe get Hermès’ buttery leather pants instead and party like a rock star tonight. 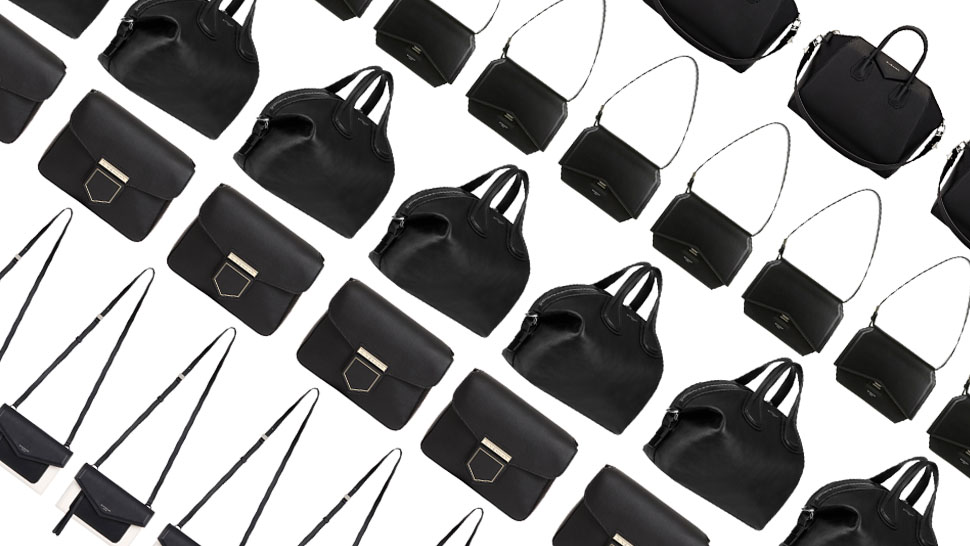 Low Key Vs. Logos: 5 Givenchy Designs for All Your Elegant Looks 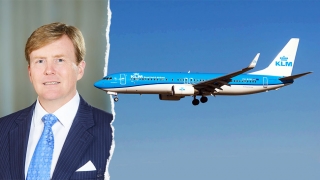