What Ever Happened to Mexico's Now-Defunct Royal Family?

The story about how Mexico’s monarchy lasted for less than a year. 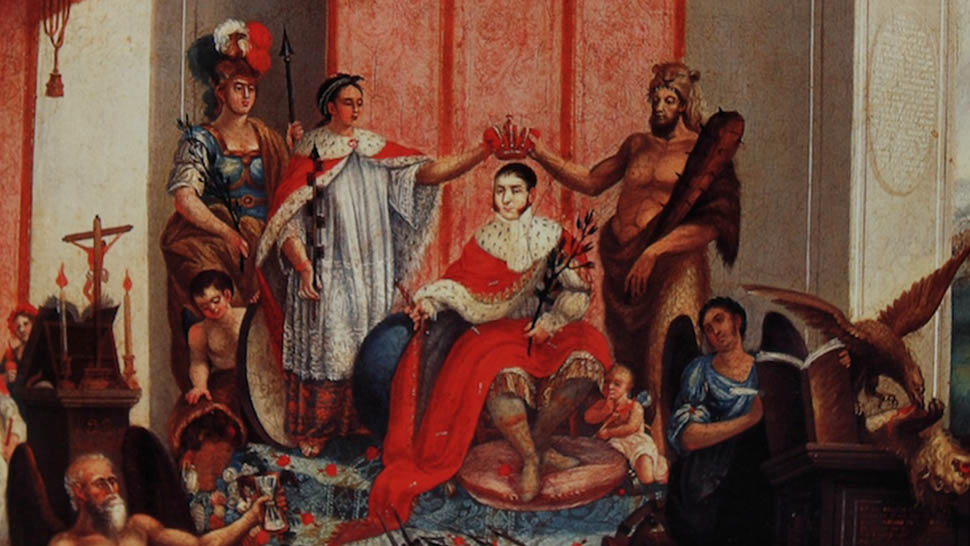 On September 27, 1821, Agustin de Iturbide and his Army of the Three Guarantees marched into Mexico City and declared the nation’s independence from Spain. He was later installed as the monarch of the First Mexican Empire, tasked with bringing order to a country torn by the chaos of war and civil inequality. It was meant to be the dawn of a new day for Mexico, but Iturbide’s rule would last a mere 10 months—and his life less than two years longer.

Napoleon’s occupation of Spain in 1808 had sparked an outbreak of revolts against the government throughout Spanish America. Mexico, whose citizens had long been critical of corruption within the colonial administration, was swept up in the conflict. However, without the support of an apathetic elite class, movements for Mexican independence failed to gain any significant ground; battles were largely fought by disparate bands of guerillas rather than an organized force. 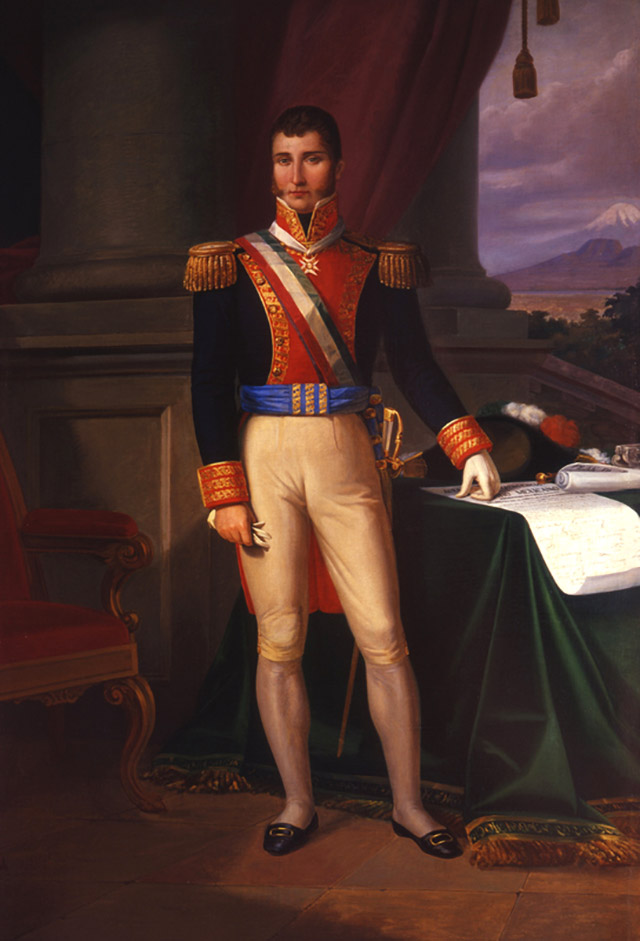 It was only in 1821, after a coup forced King Ferdinand VII of Spain to reinstate the liberal Cadiz Constitution of 1812, that Mexico’s conservative royalist elite took on a more active role in the fight for Mexican independence. The royalists turned on the throne and its liberal policies, forming alliances with local insurgents in order to preserve as much of the status quo as they could.

Iturbide, a criollo (Spanish born in the Americas) royalist himself, was pegged to be the figurehead of the conservative resistance. He was seen as an otherworldly personality—devoutly religious, a brilliant military leader, and a protector of his fellow criollos. The myth behind the man led to near-fanatical and allowed him to unite Mexico’s most influential factions into a single army built upon three principles: independence; unity between Mexicans and Europeans; and the recognition of Roman Catholicism as the official religion of the state. This army would come to be known as The Army of the Three Guarantees.

Today, more than 150 years after the disastrous events that led to the executions of its two emperors, there are pockets of Mexican society seeking to restore the monarchy.

The army quickly took control of Mexico, and on August 21, 1821, a representative of Ferdinand signed the Treaty of Cordoba, recognizing the country’s independence from Spain. Iturbide and his forces would occupy Mexico City a month later and officially declare Mexican independence.

One of the treaty’s stipulations stated that Ferdinand would be invited to assume the throne of the new constitutional monarchy, and should he refuse, then the invitation would be extended to Don Carlos and Don Francisco de Paula. In lieu of a European noble accepting the throne, the state reserved the right to select a leader whom its own deemed acceptable. All three parties declined the crown, leaving Mexico to select a monarch of its own choosing.

Iturbide proved to be an overwhelmingly popular and was crowned Constitutional Emperor of Mexico on July 21, 1822. The honeymoon, however, was short-lived. Iturbide led by his ego rather than by the needs of the nation. Instead of instituting projects to rehabilitate Mexico after decades of violent struggle, he focused on self-aggrandizing decrees such as establishing his and his family’s birthdays as national holidays. He also began to skew toward a more autocratic form of rule, at one point dissolving a Congress that disagreed with his views.

With the economy still in shambles and discontent growing every day, several movements began to rise up against the new emperor, and Iturbide was eventually forced to abdicate in March 1823. He and his family were exiled to Tuscany shortly afterward.

During his exile, and unbeknownst to him, Iturbide was declared a traitor to Mexico. When he returned to the country on July 14, 1824, he was immediately arrested and executed five days later, putting an end to the tumultuous First Mexican Empire. 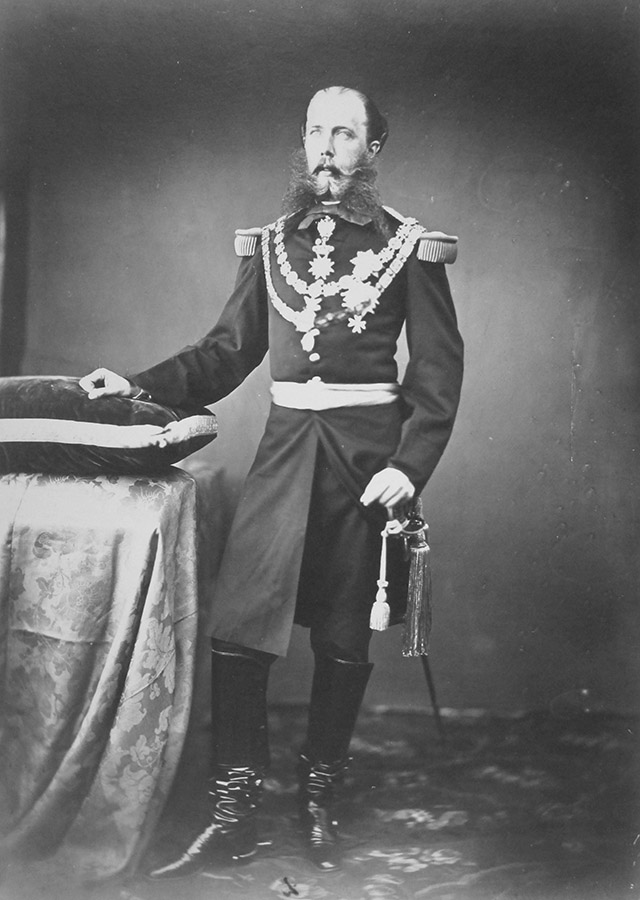 The Iturbide line would once again find itself part of Mexican nobility in after Napoleon installed Archduke Ferdinand Maximillian as Emperor during the French Intervention of Mexico. Maximillian was unable to produce any heirs of his own, and adopted Iturbide’s two grandchildren—Agustin de Iturbide y Green and Salvador Iturbide y Marzan—to be his successors. Maximillian’s rule didn’t last much longer than Iturbide’s; Mexican revolutionary and president Benito Juarez captured the emperor and executed him on June 19, 1867.

Today, more than 150 years after the disastrous events that led to the executions of its two emperors, there are pockets of Mexican society seeking to restore the monarchy. A number of them look to Hungarian-born Count Maximilian von Götzen-Iturbide—Salvador’s great-grandson—to claim the throne of Mexico as legitimate heir and head of the Imperial House of Mexico.

Perhaps out of respect for history, von Götzen-Iturbide has chosen not to pursue the claim. 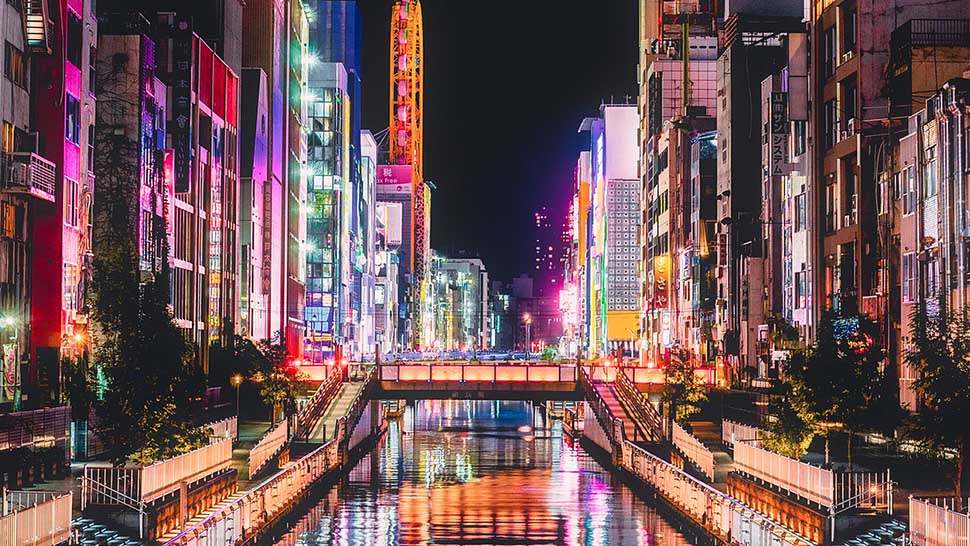 11 Things You Shouldn't Miss on Your Next Trip to Osaka 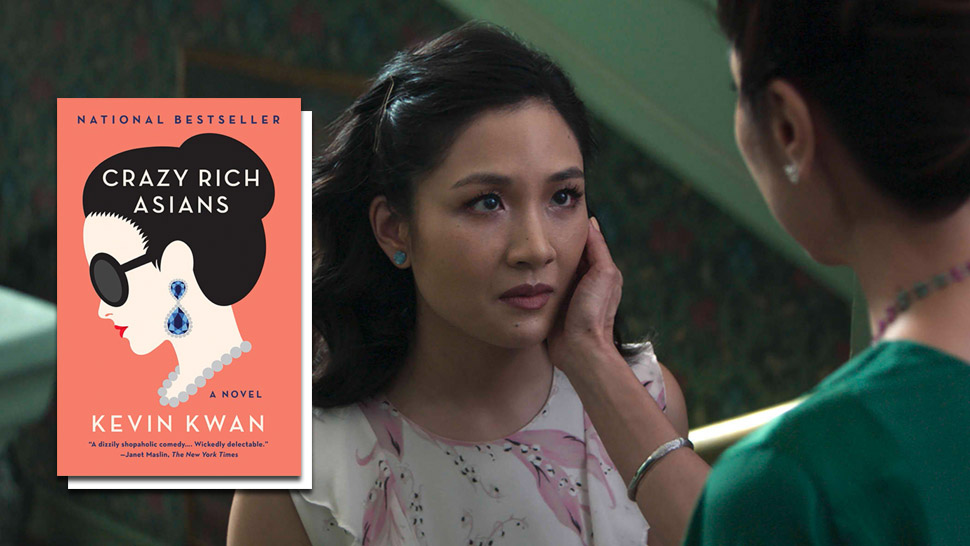