Human Rights: Should We Defend It Or Defund It?

See which important people are on which side. 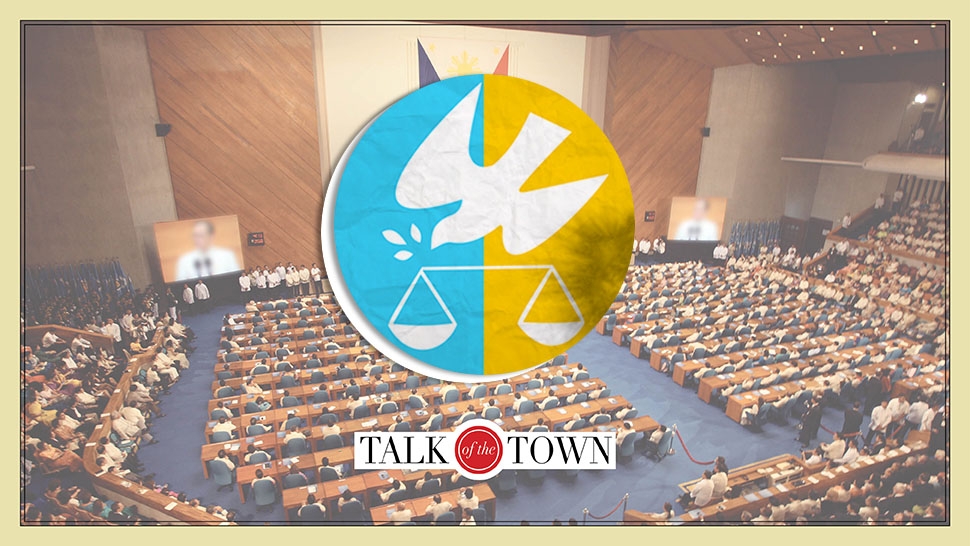 On Tuesday, September 12, the House of Representatives, led by Speaker Pantaleon Alvarez, voted to just P1,000 ($20) for the Commission Human Rights (CHR) in 2018, virtually the human rights body. The CHR is one of the very few institutions making a public stand against the rising human rights violations and killings brought by the president’s war on drugs. The voting was heavily lopsided, 119-32. It was not clear who were the representatives who voted for the measure because of the manner of voting, in which ‘ayes’ and ‘nays’ are done by standing up. The move, swiftly done as Typhoon Maring was creating chaos across the country and passing by the capital in the afternoon, earned massive criticism from Filipinos. The move was meant to punish the CHR for allegedly not performing its mandate of protecting human rights victims.

The resulting vote is the culmination of weeks of bitter exchange of words between the Speaker of the House Pantaleon Alvarez, a staunch ally of the president, and Human Rights Commissioner Chito Gascon. Alvarez earlier threatened to defund the CHR or give it a P1,000 budget if it cannot be demolished.

Misconceptions on the Functions of the Commission on Human Rights

It was SAGIP Representative Rodante Marcoleta, who made the motion to P1,000 for the CHR in 2018. According to Marcoleta, the CHR failed to perform its mandate when it did not criticize international news outlets when it became critical of the president’s war on drugs. He also added that atrocities by terrorist groups were ignored by the human rights body, which focused on alleged police killings.

In a fierce rebuttal, Albay 1st District Representative Edcel Lagman countered that the mandate of the CHR is to investigate human rights violations committed by state actors, such as members of the police and the military.

Not so Useless, After All

Senator Sonny Angara expressed his full support for the human rights body in a tweet. “Recall that was the CHR which discovered the hidden cell in a city jail w/ women and children unaccounted for. That act alone justifies more” He was referring to the 12 people illegally detained by police but who were found by the CHR in a secret cell behind a wall in April.

In July, the CHR opened an investigation into the alleged rape of women in Marawi by the Maute rebels, who also allegedly forced them into marriage. At the same time, there were also reports of soldiers of the Armed Forces of the  Philippines soldiers telling women that if they don’t leave, they will rape them.

Minutes after news broke of the House of Representatives’ unprecedented move to the human rights body, Filipinos expressed their outrage on several social media platforms. There were calls to a P1,000 budget for the House of Representatives. Others suggested pooling personal funds to donate to the CHR if the proposed budget pushes through as a form of protest and an act of at the same time.

It was not only Filipinos who expressed disgust at the proposed budget for the CHR. Agnes Callamard, the United Nations’ rapporteur on human rights violations, slammed the House of Representatives for the apparent mockery of human rights. According to Callamard, the CHR "is a crucial institution for the Philippines: for human rights protection, the rule of law, accountability."

"It cannot deliver on its mandate without an appropriate budget, particularly at a time when it is confronted with allegations of massive human rights violations throughout the country, and including, but not only, in the context of the ill-advised, destructive 'war on drugs,'" she continued.

Who’s on Which Side

In the House of Representatives, it was not immediately clear who among the 119 who voted to defund the CHR because of the nature of the voting process. However, a list of the 32 who opposed the measure was released to the media. Prominent representatives, such as Lucy Torres-Gomez, former president Gloria Macapagal Arroyo, and Vilma Santos-Recto, were not among the 32 who voted against the controversial bill. When reached for comment, Santos-Recto clarified that she was absent on that day because of her ulcer. Her husband, Senator Ralph Recto, is among the most vocal supporters of the CHR.

On the other hand, Arroyo is a victim of human rights abuse, having been detained for a prolonged period of four years without the expediency of a speedy trial. In 2015, she was represented at the United Nations by prominent human rights lawyer, Amal Clooney, wife of Hollywood actor George Clooney. It is highly possible that Arroyo and Torres-Gomez were also absent during the voting process.

A handful of politicos, including Alvarez, defended the House of Representatives’ budget allocation for the human rights body, saying that the Commission on Human Rights (CHR) has failed its mandate of protecting human rights victims. According to Alvarez, the CHR only defends the rights of the criminals, so it should get its budget from the criminals. In a similar tone, Senator Vicente "Tito" Sotto also lashed out at the CHR for being too critical of the government. “This government, the people, are the ones funding you, yet you keep criticizing, even badmouthing it,” Sotto said in Filipino. “It’s not very nice.” Sotto’s remarks were parroted by boxer-turned-pastor-turned-politician Manny Pacquiao. “I think the House is just making a point, that it’s the government that funds you, but you keep attacking it, your own government.”

Among the senators, many publicly issued statements of support for the CHR.  Senators Sonny Angara, Bam Aquino, JV Ejercito, Francis Escudero, Win Gatchalian, Riza Hontiveros, Panfilo Lacson, Francis Pangilinan, Grace Poe, Ralph Recto, and Joel Villanueva voiced their support for the CHR,  recognizing its constitutional role as an independent body. Senator Franklin Drilon warned of a gridlock with the House of Representatives if the latter will insist on a P1,000 budget.

It was not only the Commission on Human Rights that took the ire of congressmen in their budget bill. The National Commission on Indigenous People (NCIP) and the Energy Regulatory Commission (ERC) will also receive P1,000 each if the proposed House budget will push through. Apparently, the NCIP’s 2018 budget was also punishment for allegedly failing to protect Lumad killings and the land-grabbing of ancestral lands.

According to Bayan Muna Rep. Carlos Zarate, he opposed the proposed P1.188-billion budget of the NCIP because it did not act on the killings of Lumad leaders and the forcible occupation of their ancestral lands.

Meanwhile, the ERC has been the target of an investigation by the House Committee on Energy for allegedly entering into anomalous deals with power distributors. The House approved the ERC’s budget of P1,000 on September 5. 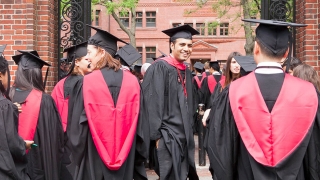 These Are the 10 Best National Universities and Liberal Colleges in the U.S. 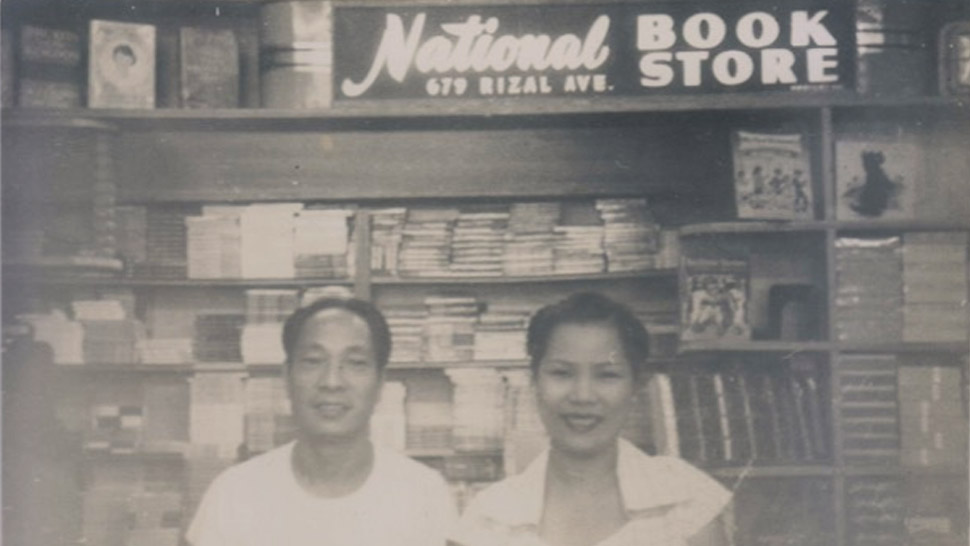