Though Joanna of Castile was given the moniker “Juana la Loca,” she contributed to the establishment of Spain. 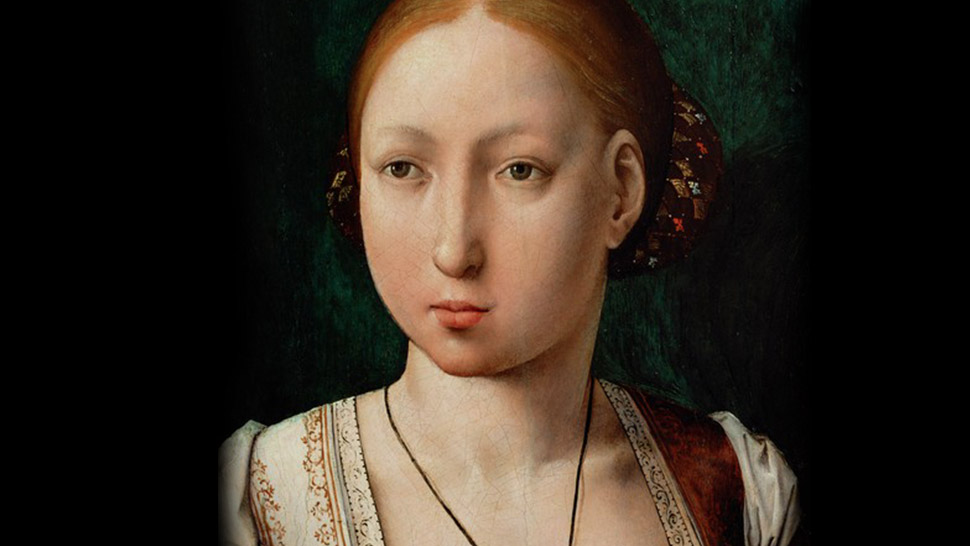 Out of the many mad monarchs in history, Joanna of Castile’s story remains the most tragic. Born in the city of Toledo, Joanna the Mad was the third child of Ferdinand II of Aragon of the Royal House of Trastámara and Isabella I of Castile. Historians describe Joanna as a fair-skinned, blue-eyed beauty with a mix of strawberry-blonde and auburn colored hair.

As an infant, Joanna was a restless baby who cried a lot. She grew up to be a clever and intelligent child, albeit a moody one who often preferred to be alone. Her fondness for reading led to her mastery of the Castilian, Catalan, and Galaico-Portuguese languages as well as French and Latin. The young royal also excelled in dancing and playing the clavichord. But since she wasn’t expected to ascend to the throne, she was trained to be a suitable wife in a politically charged marriage. 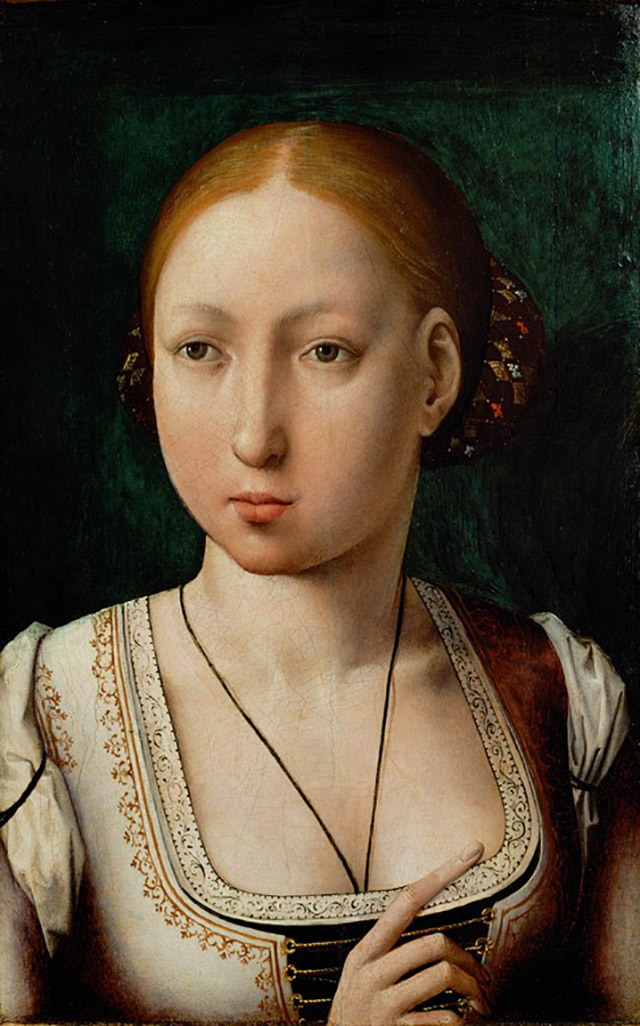 At the age of 16, Joanna married Philip the Handsome, Duke of Burgundy. The modestly titled Philip was the son of Emperor Maximilian and was called handsome for his steel grey-blue eyes and fair hair. On October 20, 1496, Joanna of Castile formally married Philip the Handsome in Lier (north of modern-day Brussels). The marriage, though an alliance between the Habsburgs and the Trastámaras, was said to be filled with passion. But while Joanna was completely smitten, Philip loved his young wife only from a physical standpoint. He continued his philandering ways and his young wife grew jealous to the point of depression and eventually, lunacy.

Shortly after her marriage, the Royal House of Trastámara suffered a series of tragedies. John, the only son of Queen Isabella I of Castile and King Ferdinand II of Aragon and heir to the throne, became dangerously ill and died at the age of 18. Two months later, his wife gave birth to a stillborn girl. A year later, Joanna’s sister, the heir presumptive, died after giving birth in 1498. In 1500, her sister's son, Miguel da Paz, the Prince of Portugal died. The consecutive deaths made Joanna the heiress to the throne of Castile, León, and Aragon. She took her oath as in and was given the title of Princess of Asturias.

In the same year, Joanna suffered a full mental breakdown. Philip would repeatedly desert her as punishment for her erratic and violent behavior. She would cry herself to sleep and throw herself against the wall in despair. Still, the royal couple’s turbulent marriage managed to produce four children (Eleanor of Austria, Charles V, Isabella of Austria, and Ferdinand I) during this time. After one significant quarrel, Philip rode off to return to his homeland, Flanders. Joanna desperately wanted to go after her beloved husband but her mother, Queen Isabella, forbade it and had her locked up in the Castle La Mota at Medina del Campo. She spent days pacing around while babbling incoherently, refusing to eat or sleep.

Alarmed and unsure of what to do about Joanna’s state, Ferdinand II and Queen Isabella let their daughter go to Flanders. This proved to be a tremendous mistake as Philip had taken a mistress in her absence. When Joanna crossed paths with the mistress, she grabbed a pair of scissors and hacked off her rival’s hair. Unsatisfied, Joanna stabbed the woman in the face. To regain her husband's attention, she ordered her maids to mix love potions but this further drove Philip away as he considered it witchcraft. 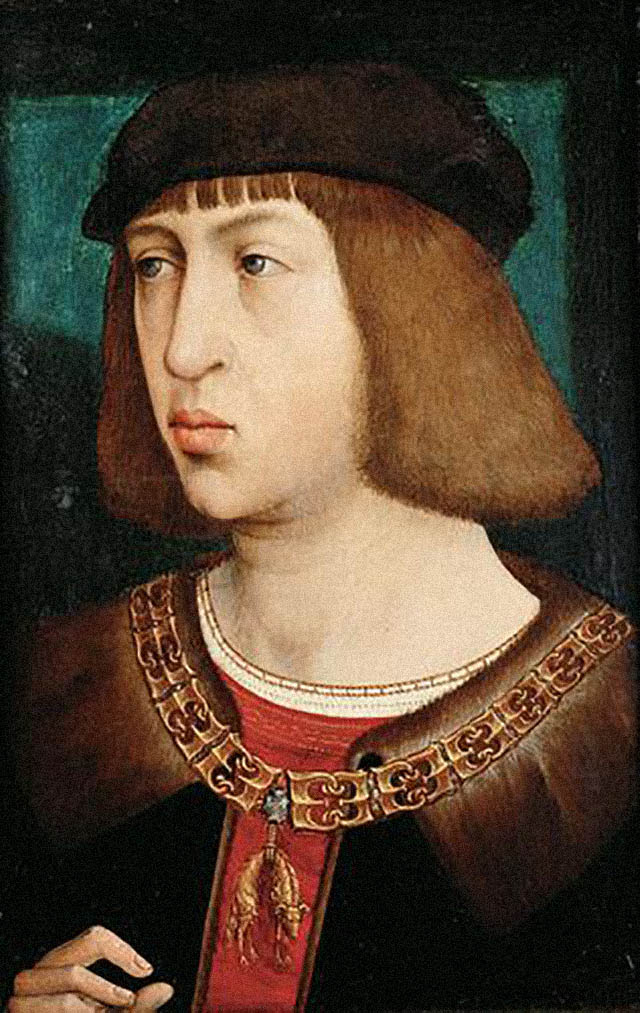 Following her mother Queen Isabella’s death, Joanna ascended the throne as Queen of Castile in 1504. Philip tried several times to usurp her power, but Joanna remained madly in love with him. Joanna’s father ultimately succeeded in partially overthrowing his daughter under the reason: "Illness is such that the said Queen Doña Joanna our Lady cannot govern."

In the midst of everything, Joanna gave birth to two more daughters, Mary and Catherine of Austria. On September 25, 1506, Philip suddenly died after a five-day fever. Joanna fell into deep despair and refused to part with Philip’s embalmed body.

With Joanna indisposed, her father Ferdinand II was appointed her guardian and Castile’s administrator and governor. After Joanna’s loyal supporters were dismissed, her father ordered her to be confined within Santa Clara in Tordesillas. Joanna eventually allowed her husband’s body to be buried, but only for a brief time. She had him exhumed, and when Philip's coffin was reopened, she leaped to his side and kissed his feet. From then on, Philip’s corpse went with her everywhere: From her travels and the dinner table up to her bedside. Most of the time, the coffin was closed. She would, however, occasionally open it to make sure the body was still there or talk and gaze at her beloved. Philip’s corpse was finally buried years after, but still at a comfortable distance—right outside her window.

After Ferdinand II's death in 1516, Joanna’s son Charles V ascended the throne reigned over the kingdom. Joanna later was involved in a failed plot to regain the kingdom. For this, her son relegated her back in captivity where she lived out the rest of her life in solitude. Joanna wore black in mourning up until her death, 49 years after Philip passed. Historians have surmised that Joanna of Castile suffered from a range of mental problems including psychosis, schizophrenia, and manic depression. 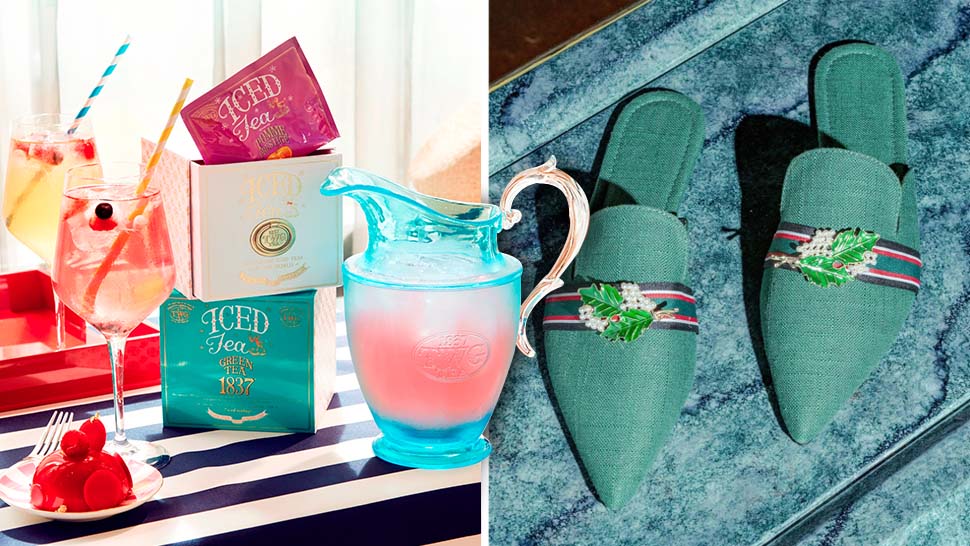 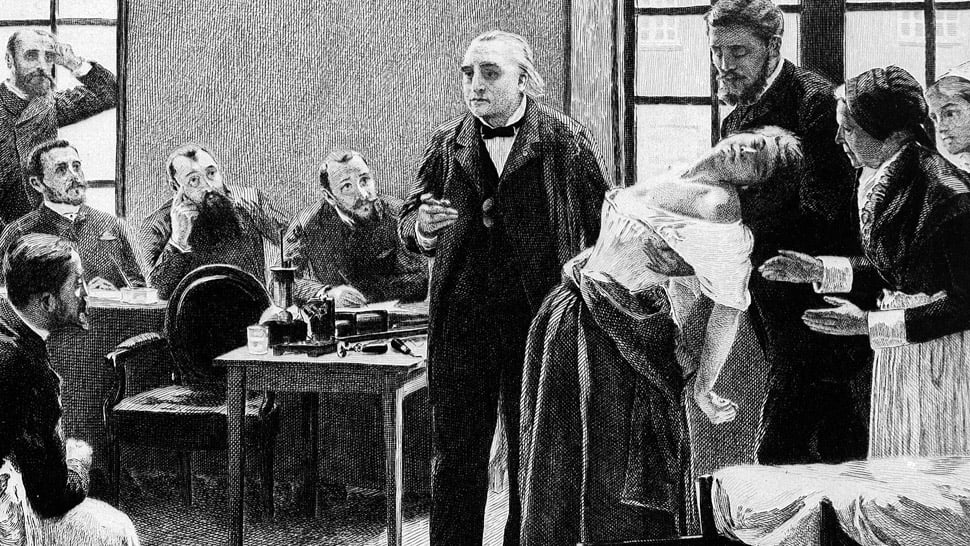