Before its construction, the point was notoriously dangerous for sailors, fishermen, and ship pilots for its rocky coastline. 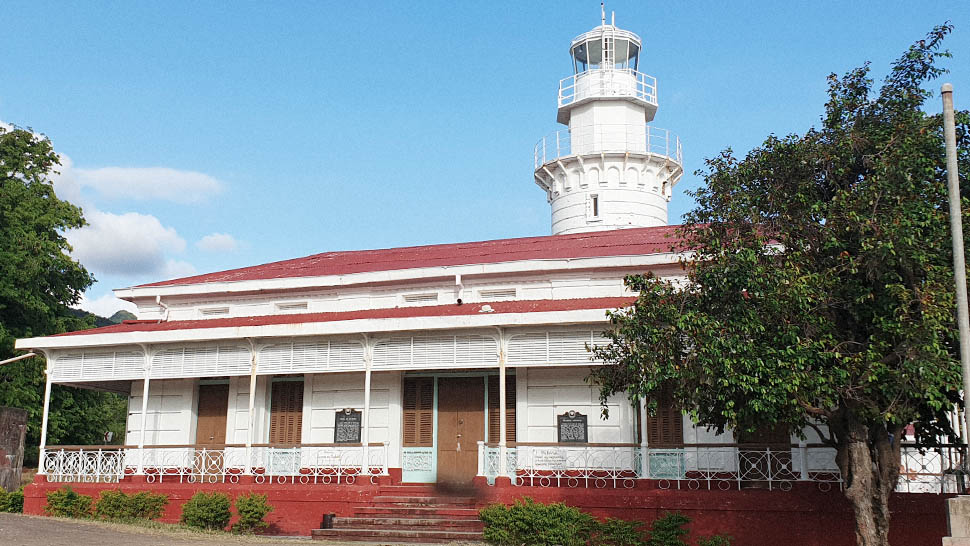 The Philippines has engaged in trade as early as the second century. First with the Chinese and then, of course, the Manila Galleon. From 1565 to 1815, Spanish trading ships traveled across the Pacific Ocean from the Philippines to Mexico. The galleons made one to two voyages in a year while carrying mostly Chinese goods.

During these voyages, the crew tempted fate by navigating through pirate-infested waters. Not to mention, tropical storms and slack winds. After all these, the biggest challenge the absence of lighthouses. Sailors had to make do with simple watchtowers or harbor lights. It wasn't until 1857 when Spain ordered for lighthouse constructions under the Plan General de Alumbrado de Maritimo de las Costas del Archipelago de Filipino (Masterplan for the Lighting of the Maritime Coasts of the Philippine Archipelago). Still, it took more than 10 years to plan and finish the structures. 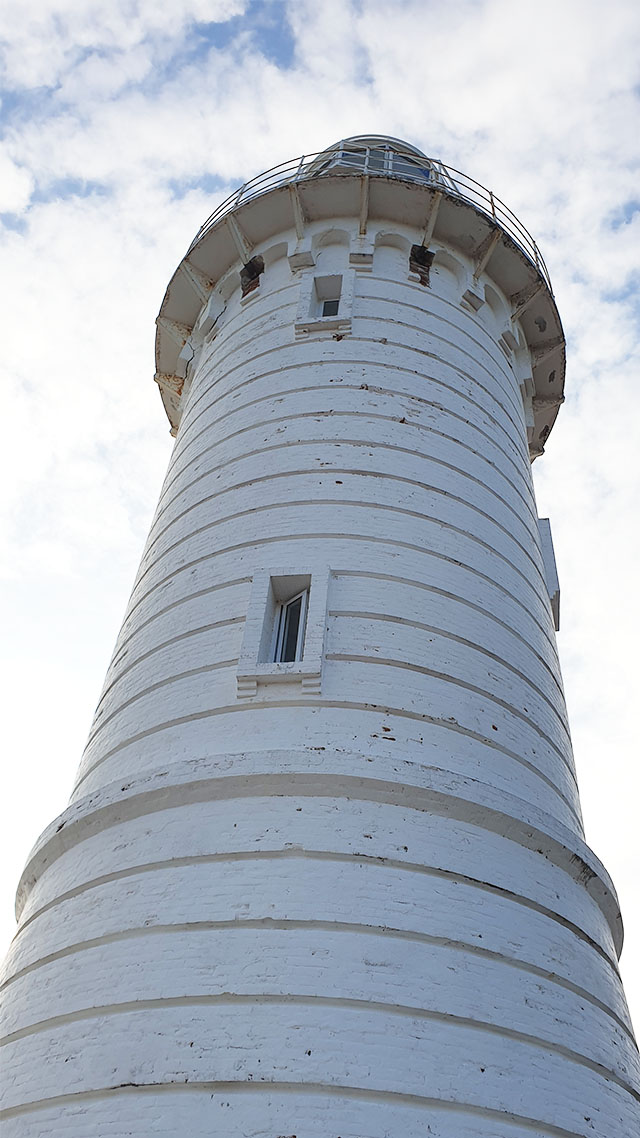 One of the oldest working lighthouses, Faro de Punta de Malabrigo or Malabrigo Lighthouse, was completed and lit in 1896. Located in Lobo, Batangas, atop a natural hill above submerged reefs, it serves as a guide for ships going to Batangas Bay or Sea through the Verde Island Passage.

Malabrigo Point was notoriously dangerous for sailors, fishermen, and ship pilots for its rocky coastline. It's caused countless shipwrecks, hence, the name which means "bad shelter" in Spanish. Plans for the lighthouse were drawn up by engineer Guillermo Brockman, and it was built under the supervision of a Chinese contractor by the name of Jose Garcia. The lighthouse took about five years to finish only because the site was inaccessible and equipment such as timber, bricks, and other materials had to be transported long distances. 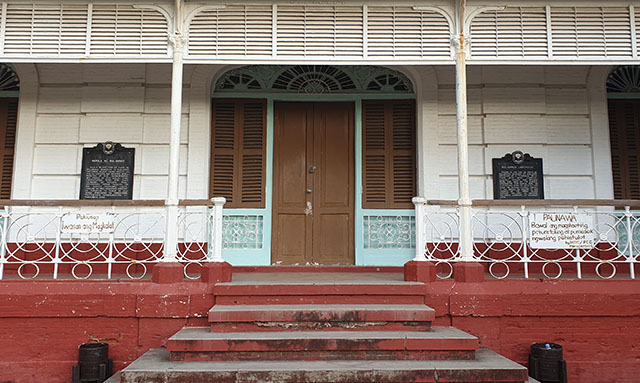 The finished design is noticeably inspired by Victorian architecture. A cast iron stairway acts as a fireproof and durable way to keep the strength of the structure. Along with the lighthouse, keeper's quarters (which can accommodate two families) and a machine room were built.

Through the years, the lighthouse has suffered greatly from damage. During World War II, the lighthouse itself was damaged after American forces shot at it with a machine gun. A little while after that, the keeper's quarter's antique hardwood floors were ripped open by treasure hunters after they received a tip that the fabled Yamashita gold was buried beneath. In more recent times, a film crew caused minor damage after shooting guerilla style. To alleviate this, the Mayor's Office now requires a permit before filming in the lighthouse.

During the '80s, the lighthouse was automated through a donation by the Japan International Cooperation Agency (JICA). It has since been replaced with a bulb that runs on solar power and uses bright halogen lamps. 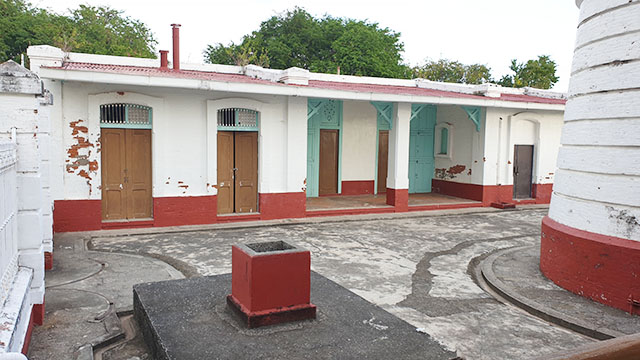 It wasn't until 2004 when Captain James Marsh Thomson PCGA came into the picture that the orphaned lighthouse found hope. Thomson and his family signed an agreement with the Philippine Coast Guard to adopt the lighthouse as official custodians. His daughter, Olympic swimmer Akiko Thomson Guevara, formed the Friends of Malabrigo group to restore, develop, and preserve the historical landmark. 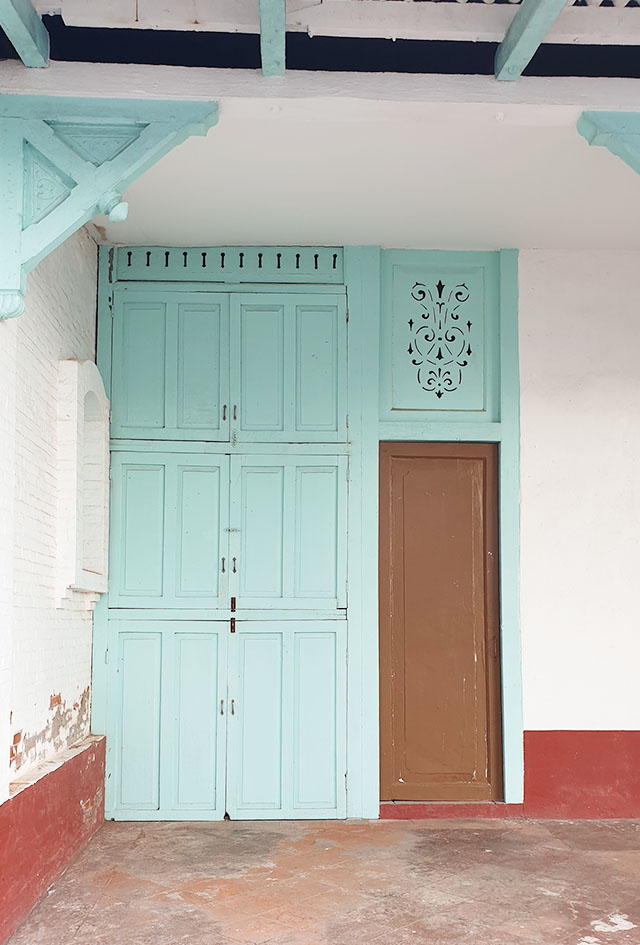 In 2006, the National Historical Commission of the Philippines designated the site as a National Landmark along with the installment of two historical markers. It reads:

Known as the Faro de Punta de Malabrigo, designed by Guillermo Brockman as a cylindrical brick tower with metal staircase, adjacent pavilion machine room, 1891. Built by the Chinese contractor Jose Garcia, 1896. An outstanding work of architecture from the Spanish colonial period. It has served as a beacon to sea vessels at the Verde Island Passage. Declared as a National Landmark, 27 November 2006. 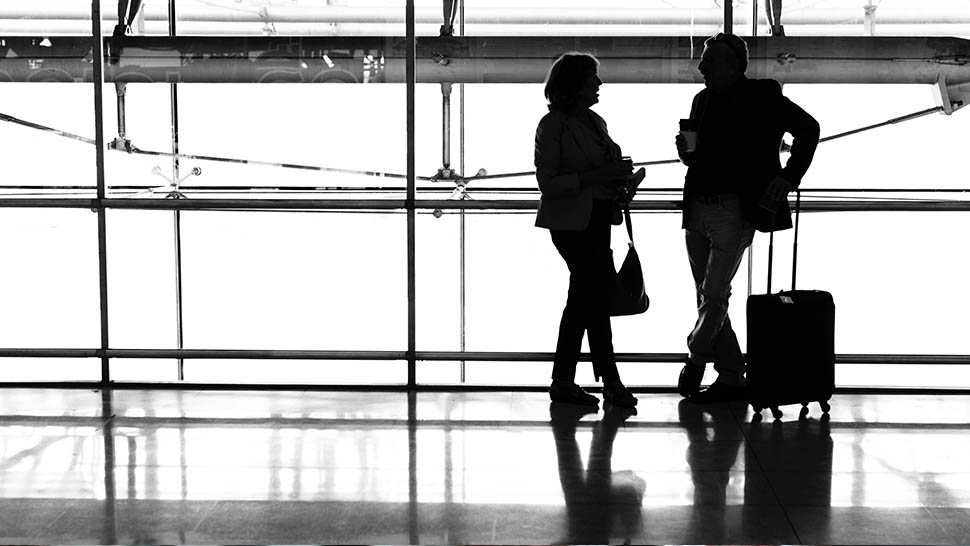 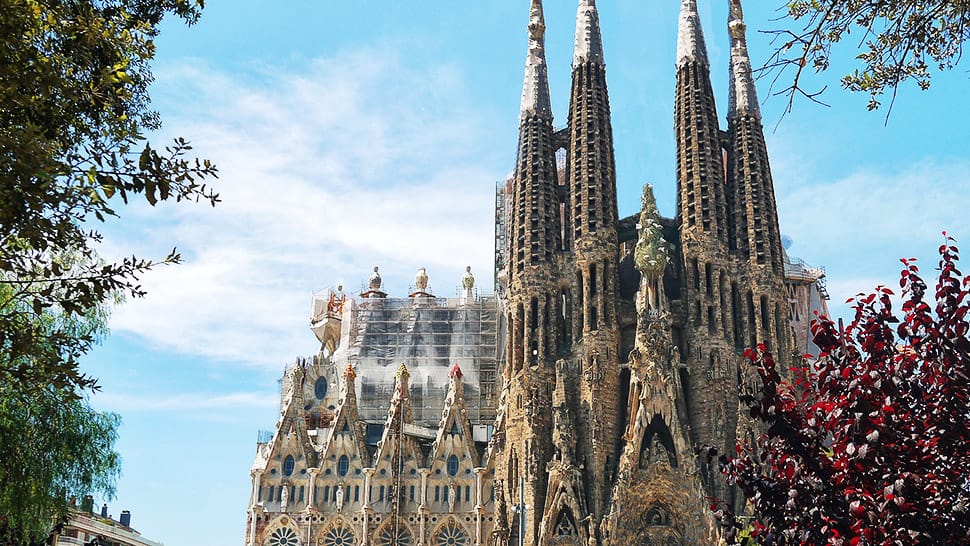