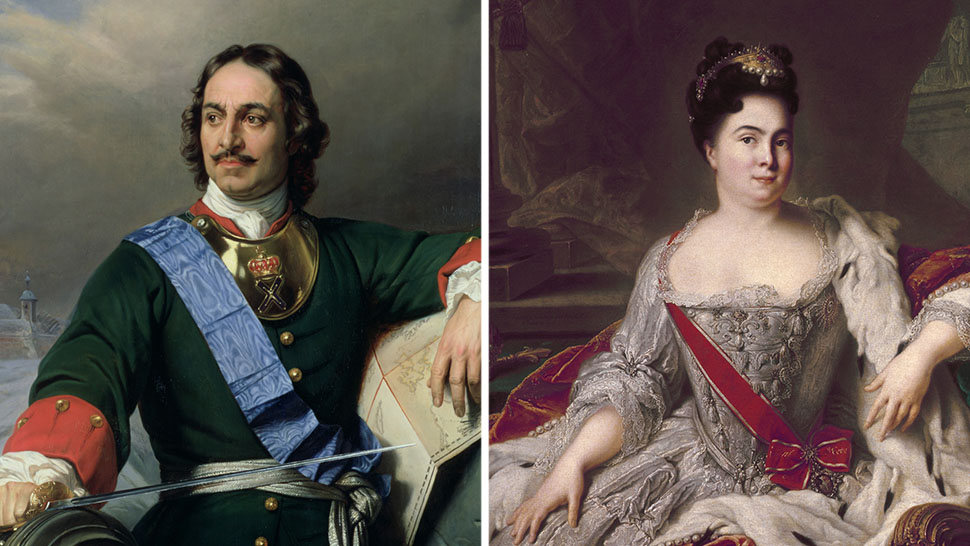 In Russian history, there are only two leaders who were known as “Great” for their leadership styles and contribution to the country’s westernization: Peter the Great and Catherine the Great. The former was coincidentally wed to a woman named Catherine as well. Originally known as Marta Skowronska, Catherine I was once a lowly peasant, orphaned in Lithuania at an early age and then taken as during the Great Northern War.

She was sent to work for an adviser to the emperor and then later won the heart of Peter the Great because of her beauty and graceful manners. Her wit and appearance pleased the tsar to such a great extent that he decided to marry her. 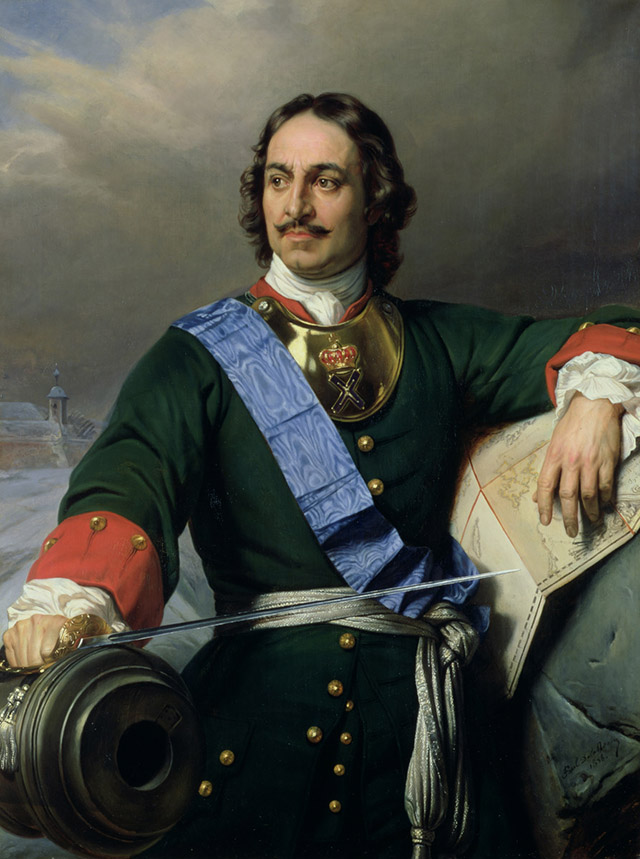 Peter the Great was one to do as he pleased, regardless of whether the surrounding nobles approved of his relationship with a captive peasant girl. After the birth of their first child in 1703, Marta was received by the Russian Orthodox church and took the name Catherine (or Yekaterina) Alekseyevna. This permitted the tsar to take Catherine as his wife, which he did in February 1712. Two years later, she was crowned his empress-consort.

Catherine was quickly admired by many and beloved by the people for her strong leadership role in the kingdom. What’s more, she was able to soothe her husband’s infamous temper. 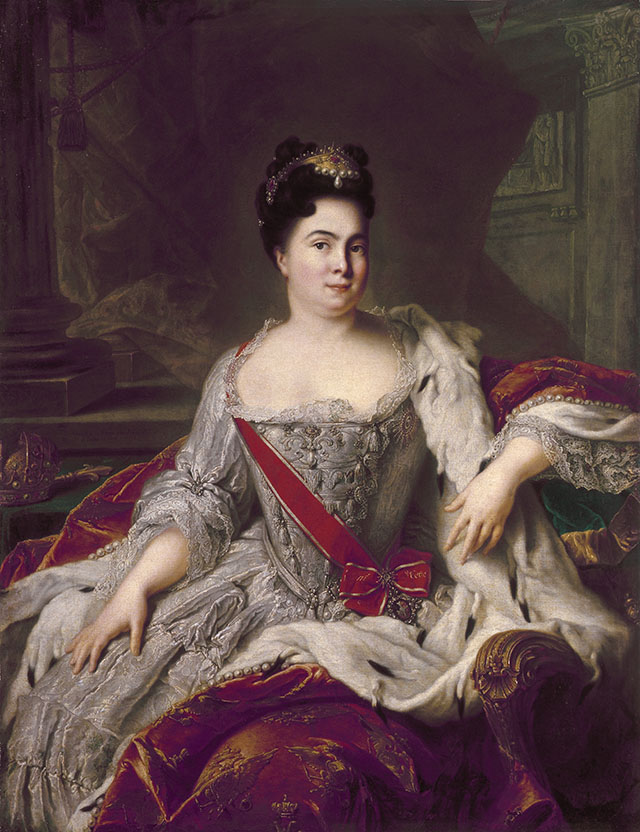 Portrait of Catherine I by Jean-Marc Nattier (1717)

Their marriage, however, hit a major roadblock when a man named Willem Mons came into their lives. Some accounts say that Mons was Catherine I’s secretary, while others tagged him as Peter the Great’s adjutant. Mons was the younger brother of Anna Mons, an infamous mistress of Peter the Great.

After Catherine’s official coronation, Peter received a letter hinting at the affair. Not long after this, Mons was charged with embezzlement and taking bribes which led to his arrest. Peter was careful to hide any kind of personal motivations for the charges pressed on Mons and a week after his arrest, he was sentenced to death by beheading. 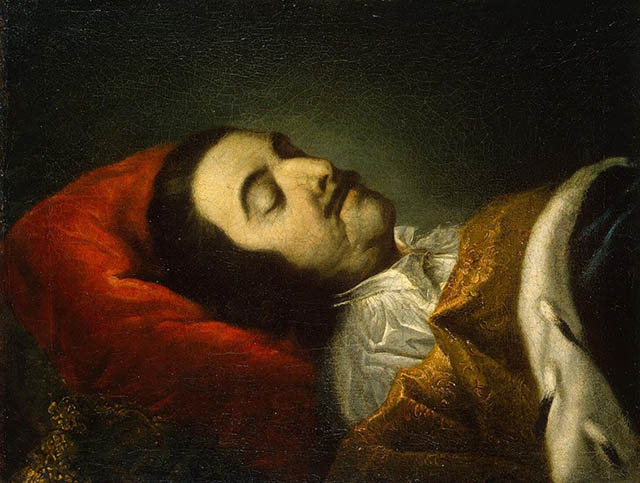 The Tsar on his deathbed by Johann Gottfried Tannauer (18th century)

Peter the Great had a knack for collecting curiosities, which included animals preserved in bottles.  Mons' head was preserved in spirits and placed in a large glass jar. On top of all that, he allegedly placed the decapitated head near Catherine, to remind her not to cross him.

Catherine I and Peter the Great’s love story, while seen to be a great one, did not end that way. There were speculations of tension in their relationship as they hardly ate together anymore and no longer slept in the same room. On top of this, Peter battled a bladder illness and cirrhosis, resulting in his death three months after Willem Mons.

Where the preserved head of Mons is still a popular topic of discussion to this day. A popular legend stated that the head was described in the archives of the Russian Academy of Science at the end of the 18th century and was allegedly displayed to the public at the Kunstkamera Museum of Natural History in St. Petersburg. 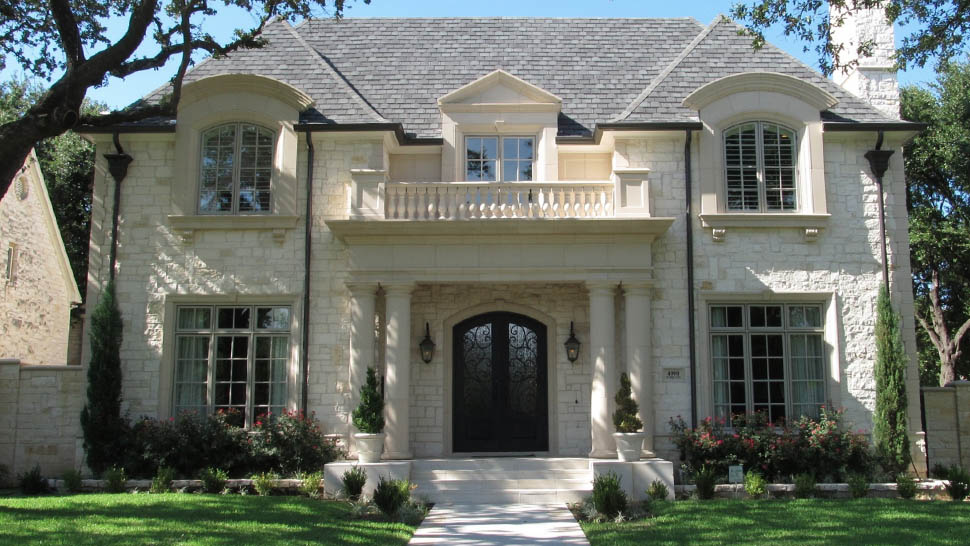 How Much It Costs to Live in Cebu's Most Luxurious Villages 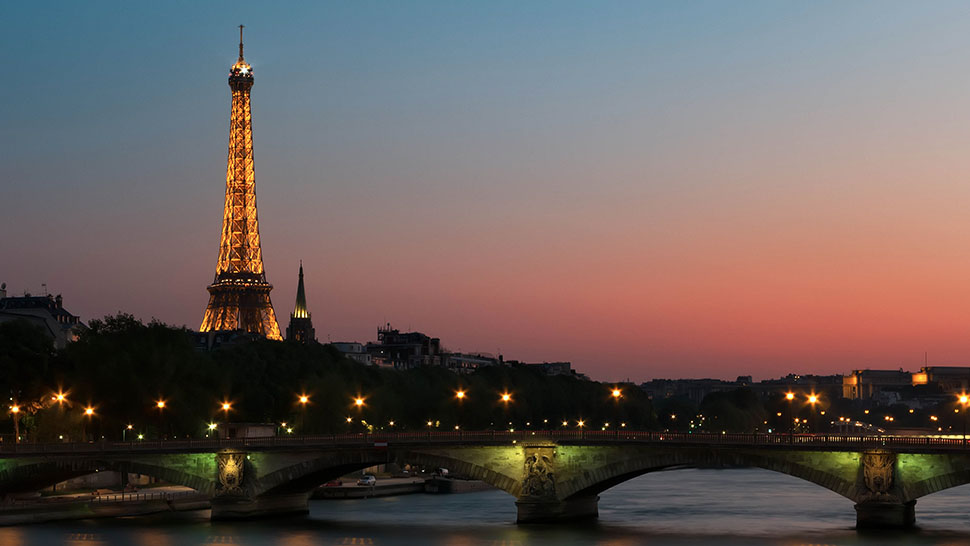