A Primer on Signet Rings: Should You Wear This Symbol of Power?

Originally reserved for noblemen, these symbols of authority have found new meaning in the modern world. 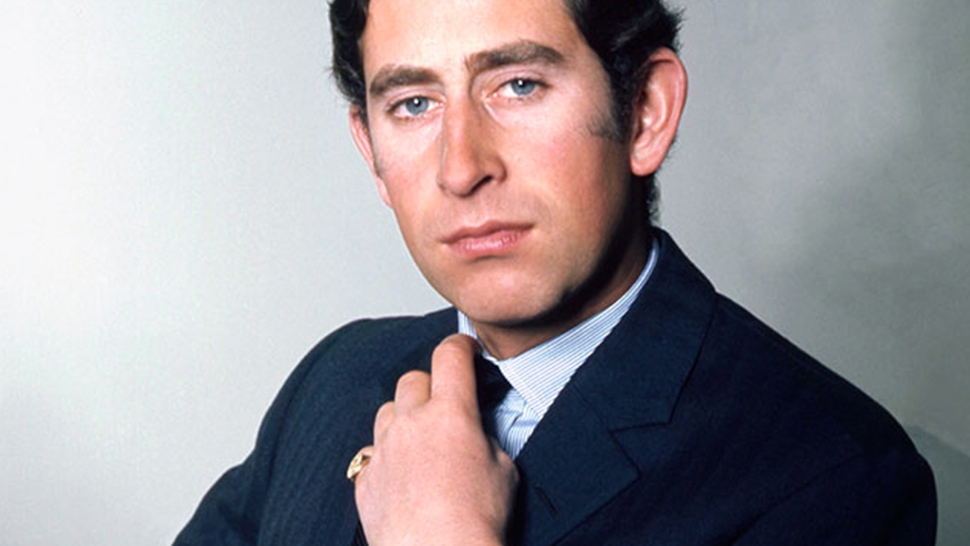 Rings, however small, speak volumes about their wearer. Wedding rings, for example, signify marriage and hint at what sort of bride she is (assuming the ring is not an heirloom) or what sort of family she married into. Another eye-catching piece of jewelry is the signet ring, usually in gold, wrapped thickly around the pinky. Instead of a precious stone setting, the top surface lies flat and carries the weight of a family’s coat of arms or a seal solidifying one’s identity or background.

The Signet Ring as a Status Symbol
The first record of a ring can be traced back to the tombs of ancient Egypt, where it was recorded that Egyptian officials used signet rings with seals engraved on the bezels to mark or authenticate documents using hieroglyphic characters. The ancient Greeks were the first to use the ring as a mere accessory, while in Rome they became a symbol of social status. Initially, they were made of iron but later came to be made of gold and awarded to government and honored military officials. The stones were usually engraved with the wearer’s initials or a powerful image that marked the sealing wax used for documents—the Greek hero Hercules made a cameo on these rings a couple times.

Who Wears Signet Rings?
For years,  rings have been passed down through princely houses from generation to generation, remaining a powerful accessory for aristocrats and their descendants. Although princes and members of royalty still wear them, this tradition carried on even until some families's estates were lost and heraldries defunct. To these families, signet rings are usually assigned to the sons who no longer have an estate or a hefty inheritance. Signet rings have returned to their Greek and Roman origins and have once again become just mere status symbols as decoration on a gentleman’s pinky—a reminder for some of the bloodline from where they descended.

While fewer families carry the authentic signet ring from ages past, there will always be families earning their coats of arms and rings. For instance, the Middletons, whose matriarch, Carole, mother of the Duchess of Cambridge, was spotted sporting a new signet ring in 2012. Hers bears an acorn design on their family’s coat of arms.

From Bloodline to Fashion Trend
In the business of fashion trends, it has made perfect sense to revive things of the past and modernize them. After all, there’s only so much fashion houses can do after decades of producing fresh ideas. The thinkers behind the catwalk must have felt the need to reimagine fashion show accessories and present edgy design but do away with maximalist style. Givenchy and JW Anderson have embraced the signet ring and debuted theirs on the runway recently.

Should You Wear One?
The debate that surrounds this seal-bearing accessory is bigger than it lets on. Some fashion authorities argue that only those from distinguished families should wear one, which justifies Carole Middleton’s right to don one. Although the more trend-oriented male may argue that a signet ring is no longer reserved for the blue-blooded but is instead a sartorial tribute to the ways of the past. One thing’s for sure, one should never flaunt a signet ring bearing a crest that is not one’s own. 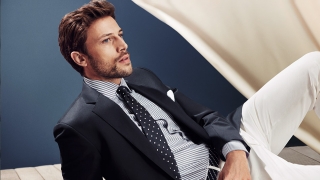 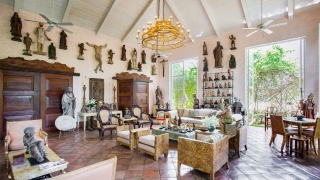