How Much Do You Really Know About Camilla, Duchess of Cornwall?

Interesting facts about the life of the future Princess Consort. 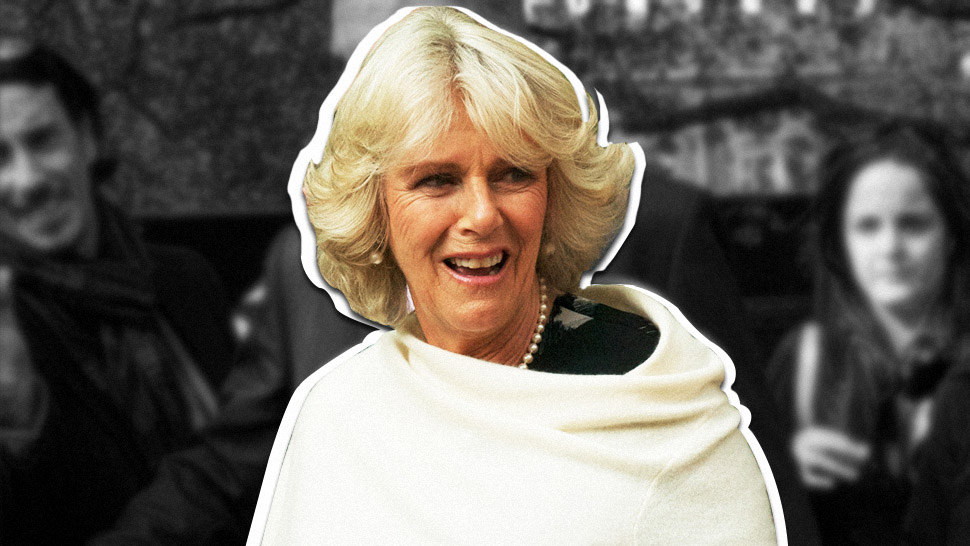 To her subjects, she is known as the Duchess of Cornwall, but in the company of family and close friends, she simply goes by “Milla.” Widely known for her tempestuous relationship with Prince Charles, which eventually led to her marriage to the heir to the British throne, there’s much more to Camilla than we may know. Here is a brief primer on the Duchess.

Camilla had an ideal childhood and education.

Camilla Rosemary Shand was born to Major Bruce Middleton Hope Shand and Rosalind Cubitt Shand on July 14, 1947, a year after her parents married. The family of five, later including children Annabel and Mark, moved to East Sussex in 1951. Camilla lived a leisurely life of prep and private schools. She received her primary education at Dumbrells School in Sussex and then at Queen’s Gate School in South Kensington, which is two-and-a-half kilometers away from Kensington Palace, where Prince William resides. She also studied at the Institut Brittannique in and mastered her manners at the now-dissolved Mon Fertile finishing school in Switzerland.

Interestingly enough, Camilla and Prince Charles were delivered by the same obstetrician and nurse at the King's College Hospital in South London, People reports. She was born ahead of him by 16 months.

She and her first husband had a rough start.

To launch her into society as a proper lady, Camilla had a “coming out” party as a debutante at 17. It was that night when she first met her future husband, Andrew Parker Bowles. She instantly fell for the young Cavalry officer who was seven years her senior and they became an item. Coming from a well-connected family, Andrew’s father Derek was one of the Queen Mother’s closest friends. At age 13, Andrew had been a page boy at Queen Elizabeth’s coronation. Before he met Camilla, Andrew had been accustomed to dating multiple girls at the same time and the habit stuck. Rumors of Andrew’s infidelity circulated and knew of the stories.

Camilla first met Prince Charles at a polo match and they hit it off immediately.

The pair met at a polo match at Windsor Great Park in 1971. They were introduced by Lucia Santa Cruz, who was Prince Charles’ first girlfriend. With a common interest in polo and the outdoors, they hit it off right away. They began dating till Prince Charles left for an eight-month tour of duty with the Royal Navy. By the time his service was over, Camilla was already engaged to Andrew, who was not without royal links himself. He had dated Prince Charles’ sister, Princess Anne, before getting engaged to Camilla. Royal biographer Penny Junor speculates that Camilla’s dating Prince Charles may have been a vengeful act against Andrew’s relationship with Princess Anne.

Camilla and Andrew have two children, Thomas Henry and Laura Rose, born in 1974 and 1978 respectively. The family settled on a medieval property in a village just two hours from the capital. The house was grand—it had a swimming pool, a tennis court, and two summerhouses. Camilla was known to make a mean roast chicken when the couple entertained. Andrew spent most of the week away from home and had many opportunities to be unfaithful. Junor writes that Camilla likely loved him more than he loved her. After the birth of their daughter, Camilla rekindled her relationship with Prince Charles. Andrew and Camilla eventually divorced in 1995.

Camilla has been to 832 engagements in the UK and overseas since 2005.

Ten years after her divorce, in 2005, Camilla married Prince Charles at the Guildhall in Windsor, in a civil ceremony. The Archbishop of Canterbury officiated the St. George’s Chapel ceremony and there was a reception at Windsor Castle.

Today, Camilla continues to undertake royal duties alongside her husband and has since become patron to 85 charities and foundations. Together, they’ve gone on 775 engagements within the United Kingdom. The Duchess has gone on 45 official visits to different countries on her own and on 27 with Prince Charles. Prince Charles’ official website writes that when the Prince of Wales takes the throne, his partner will take the title of Camilla, Princess Consort.

Having grown up surrounded by ponies and dogs, Camilla took an interest in animals and later, animal welfare. Like the Queen, she often attends horse races and equestrian events. She’s patron of the British Equestrian Federation and a regular attendee of the London International Horse Show.

She has a number of causes she ardently supports.

Apart from valuing the arts and promoting literacy, Camilla recently began to raise awareness on the issue of sexual assault. She spent time at centers that support rape and assault survivors. She also serves as president of Maggie’s Cancer Caring Center, which has built several centers that care for those with cancer. 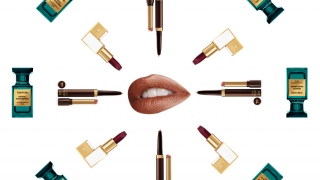 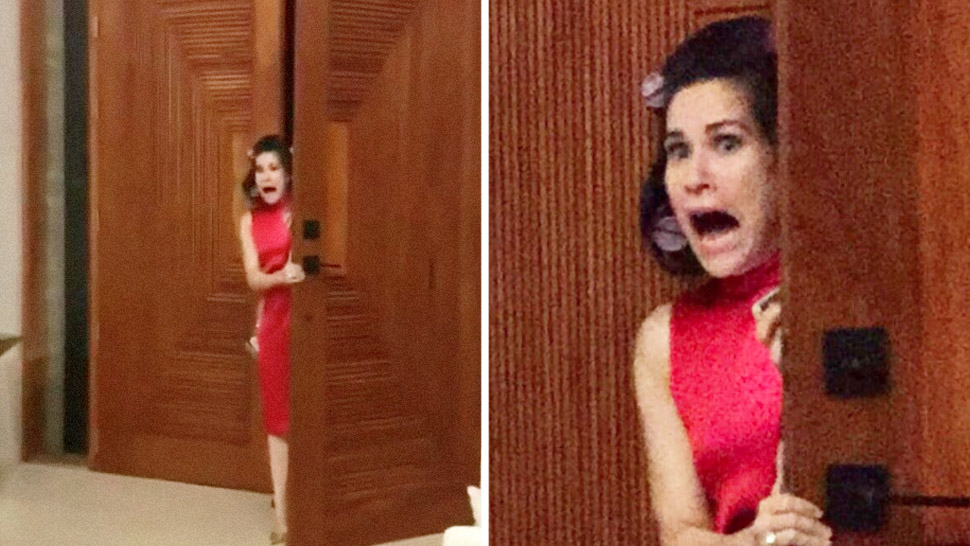