It's the most talked-about event at this season's menswear shows. 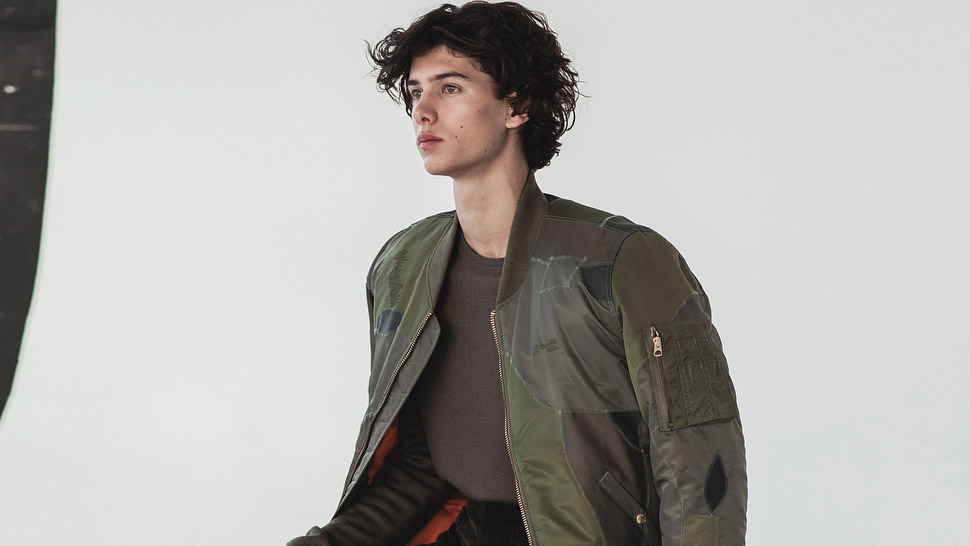 For his debut as the new artistic director of Dior Homme, Kim Jones understandably wanted to make a splash on the Spring 2019 menswear runway.

He did so with a dashing prince.

Jones, who formally announced his move to Dior in March, enlisted fresh-faced 18-year-old Prince Nikolai of Denmark to sport two Dior Homme suits. The casting decision definitely attracted extra attention, though Jones already had a lot of that way before the release of this highly anticipated collection.

Jones’ decision to cast the prince was not entirely random. It was a personal nod to his own Scandinavian roots and to his late mother, whom he revealed is Danish in a post-event Instagram photo.

Look one @Dior Prince Nikolai of Denmark ! One for my mother who was Danish RIP ??

Prince Nikolai is the eldest grandson of Queen Margrethe of Denmark. He is the firstborn of Prince Joachim and his first wife, Alexandra, Countess of Frederiksborg.

The Danish prince launched his career as a model earlier this year when he signed up with Denmark-based modeling agency Scoop Models. Shortly after, he nabbed a starring role on the Burberry catwalk alongside Cara Delevigne.

You’d think that there would be some kind of royal protocol against modeling—and there is—but that was addressed when Nikolai, seventh in line to the throne, received his parents’ blessing. Prince Joachim confirmed to the Danish newspaper Billed Bladet that, “Nikolai’s future shall be conducted entirely by his own plan.”

Browse a few of his headshots released by Scoop Models below:

Last year, the prince-turned-model celebrated his 18th birthday with a lavish party hosted by Queen Margrethe on the royal yacht, Dannebrog.

But Nikolai's coming of age came with a less than favorable situation. As he is not a direct heir to the throne, he has been cut off from the government’s appanage and will not receive financial aid from the royal family. Vanity Fair additionally reported that he will only be supported by his parents until he finishes his education. Just like any regular teenager, Prince Nikolai is working to get by, really. 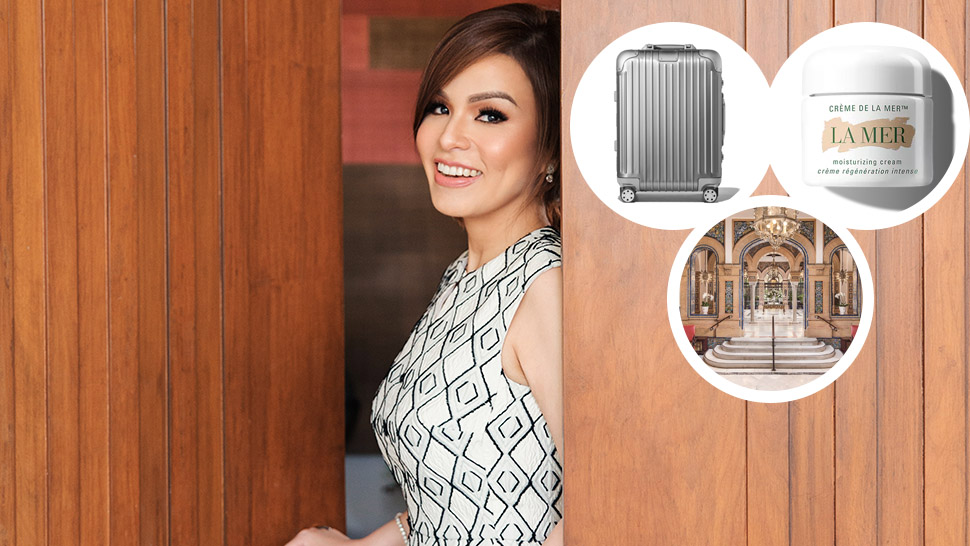 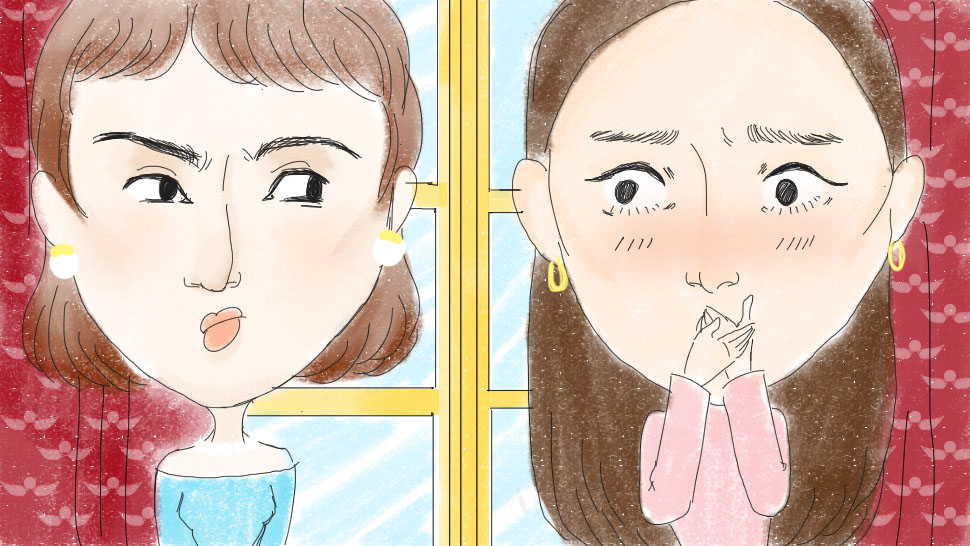