The next US President has a real passion for automobiles.

It isn’t much of a secret that President-elect Joe Biden loves cars and loves laying rubber every opportunity he gets (it doesn’t happen as often as you think).

He owned a Jeep until 1973, a 1956 Chevy, a Mercedes-Benz 190SL, and pines for a Corvette Z06. He and his 1967 Stingray featured prominently online and was the cover photo of various news articles shortly after it was announced that he won the 2020 US national elections.

“I like speed,” he told Jay Leno during a 2016 interview on the TV host’s auto show on CNBC, just before flooring his ‘Vette in a top-secret facility in Washington D.C. The interview happened towards the end of his second term as Vice President of former President Barack Obama.

Before getting behind the wheel of his Stingray (a wedding gift from his dad), he had to secure special permission from the Secret Service as sitting US VPs aren’t technically allowed to drive until six months after they vacate their position.

“I’m not allowed to drive anything. It’s the one thing I hate about this job. I’m serious,” said Biden.

While he’ll have to wait another four years (and maybe even eight), before he can drive again, Biden has been very outspoken about auto-related issues in the past and even made it a huge part of his presidential platform.

In 2009, he commended Obama’s Car Allowance Rebate System, also known as the “cash for clunkers” program, and its role in giving more than 2,500 people in Michigan jobs, helped rescued GM and Chrysler from bankruptcy, and saved the US auto industry from the “brink of extinction.”

He liked the CAR System so much that he’s thinking of bringing it back again, but with a more modern (and electric) take. This Biden version aims to push for cleaner and greener mobility by offering rebates and incentives in the form of a full electric vehicle (EV) tax credit to middle-class US auto buyers who will switch from automobiles powered by internal combustion engines to EVs.

“We’ve got to take combustion engine cars off the road as rapidly as we can,” added Biden.

On top of that, he also has a massive plan to overhaul the entire US government’s fleet of some three million vehicles—from federal, state, tribal, postal, and local level—and shift them all to EVs.

Even the transportation sector, from commuter trains, school and transit buses, and ferries, will get a massive makeover by getting power from alternative sources like electricity, hydrogen, and other clean fuels.

Biden also boldly made climate change a “core national security policy” and set a goal of achieving 100 percent clean energy and net-zero emissions by no later than 2050.

As wildly aggressive as all these plans may seem, Biden isn’t out of touch from this topic by any stretch of the imagination, not even if the 77-year old is talking about current automotive tech like lithium-ion batteries.

He correctly predicted nine years ago how much better battery technology is going to be in EVs. “In the next decade, we’ll have batteries that are one-third to one-tenth the weight of today’s,” he said. “You’ll be able to go 1000 miles.”

As per a 2015 research paper on the topic, the weight of lithium-ion batteries has gone down by an average of four percent per year and yes, there’s a new aluminum-air battery with a range of 1,000 miles (1,600 kilometers).

While all these are plans by an incoming US president, it will only help to fast-track the electrification of the global auto industry as America is still one of the biggest markets in the world. And considering how the pandemic has disrupted supply chains and caused automakers immense financial setbacks that forced them to push back product development cycles, research and development and investments in new technologies, this is a major shot of nitrous oxide to the fuel line of the auto industry.

Currently, the global market share of EVs is only at a measly 2.2 percent. Biden’s term will most likely change that for the better in the foreseeable future.

This stable environment will also be conducive for auto companies to continue collaboration with tech companies and the academe to further develop autonomous driving and ride-sharing technology.

The good news for the US workforce is that Biden continues to believe that, despite the high labor costs in the US, automakers should not be afraid of large-scale manufacturing. “Big countries have to be able to make big things. Have to,” he adds.

Biden’s term as president hasn’t even officially begun, but these plans have the auto industry all revved up and ready to go pedal-to-the-metal on the fast lane to cutting-edge automotive technologies, which only bodes well for the industry, the environment, and our future generation.

Safety issues prevent the Secret Service from letting Joe Biden drive, but with lofty plans like these, I don’t mind seeing the president peel out right from day one. 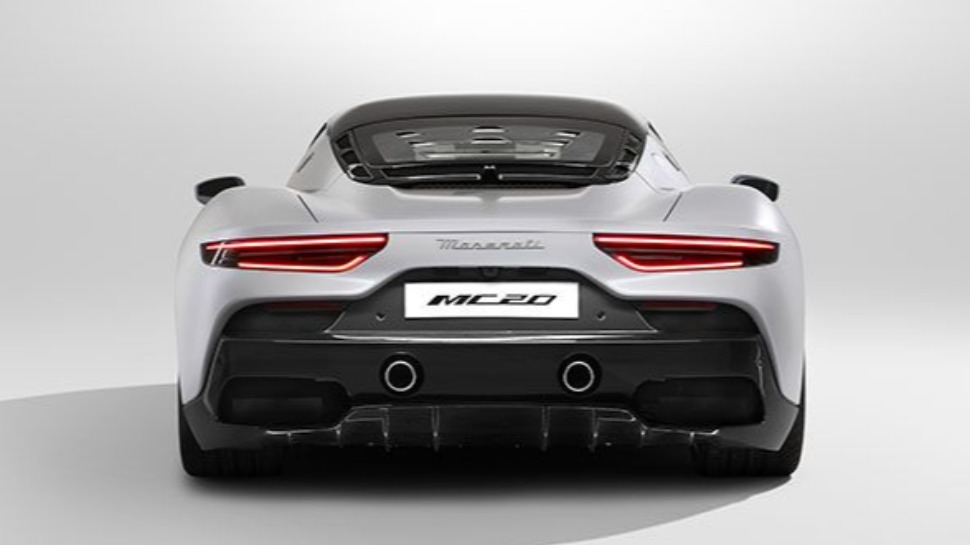 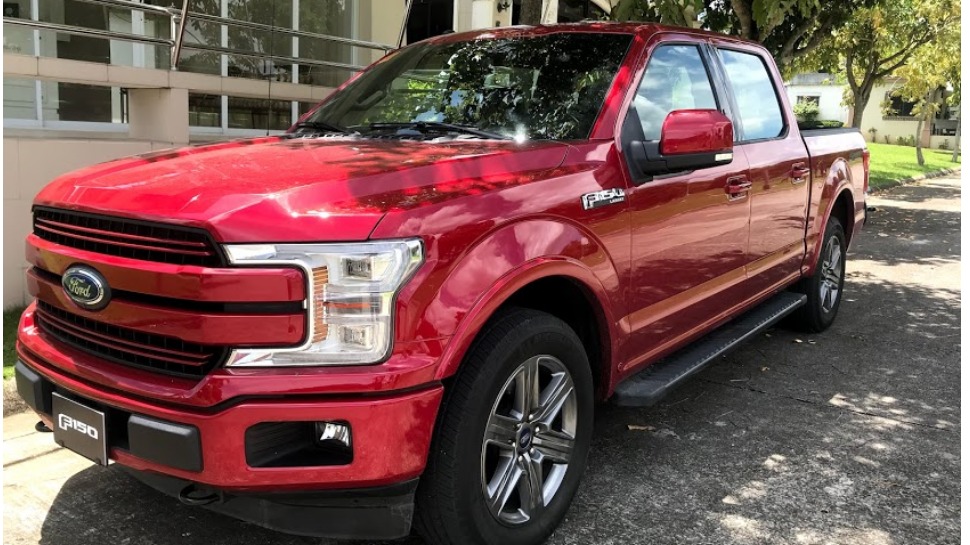