From Off-White to "Off-Road" real quick. 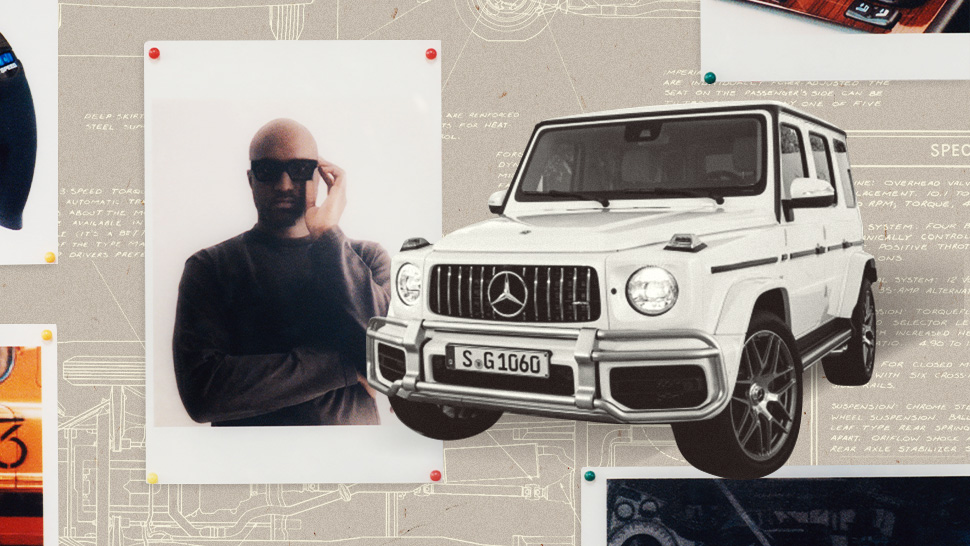 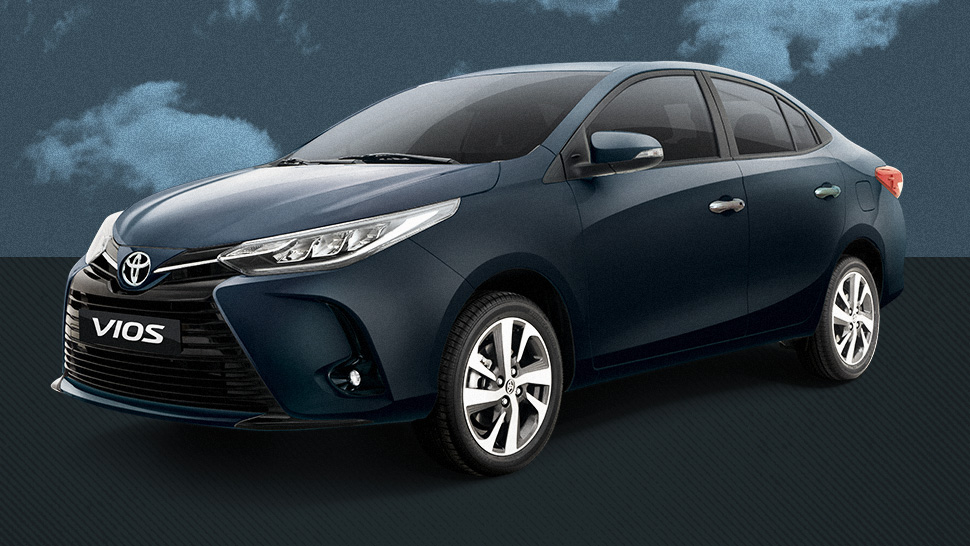