Is Manual Driving Dead in the Philippines?

Is the stick really going extinct? 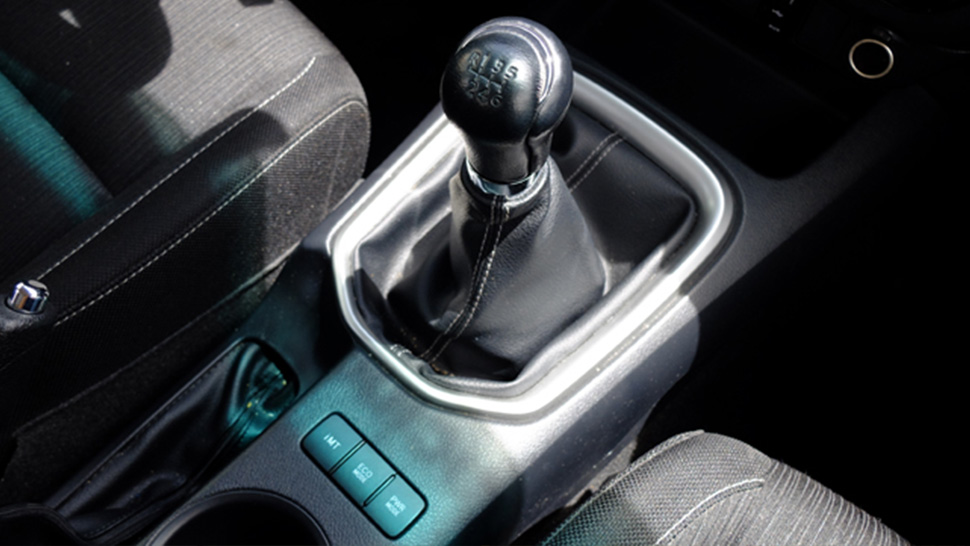 "Manual is dead." These three words strike fear into the hearts of old-school car guys and purists the world over. As much as we hate to admit it, the end of the stick is probably coming. One after the other, carmakers are shifting (hehehe) to automatic transmissions, and improving tech will only expedite the trend. Sad but true.

We're feeling this more than anyone as manual transmission test units here at our office are getting to be very few and very far between. Most carmakers in the Philippines only offer manuals with base or low-end models, while a handful have removed it from lineups altogether. So we got to wondering: Just how dead is the stick locally?

To answer the question, we pulled out our handy Buyers' Guide and got to counting. And by counting, we meant staring intently at a massive Microsoft Excel file of over 800 vehicle models and variants, weeding out what little was left of the manual transmission. Out of 830 cars available in the country, only 237 of them come with manual transmissions.

This means roughly 28% of passenger cars available come with a manual transmission, so it isn't exactly extinct. Of the 237 models and variants left, only 91 break past the P1 million peso mark. Plenty of manual models that fell on the cheaper end of the spectrum come from Chinese and Indian carmakers, too.

Here are a few observations after taking into account the numbers:

* The numbers don't lie. The manual transmission isn't dead in the Philippines, but it's going toward the light.

* Premium carmakers are doing away with the stick. BMW, Audi, Jaguar, Lexus and Mercedes-Benz no longer offer manual variants here in the Philippines.

* It's going to be a while before mass market and smaller entry-level models phase out the manual transmission. This is in order to keep costs down and make cars more attainable. The Hyundai Eon, for example, only comes in manual.

No, the manual transmission is not gone…at least not yet. To help you guys sleep a little easier tonight, Toyota Motor Philippines shared its MT variant sales figures with us. Out of a total of 158,058 units sold, 71,828 were manual—that's over 45%. So yeah, you can rest easy for now, guys. 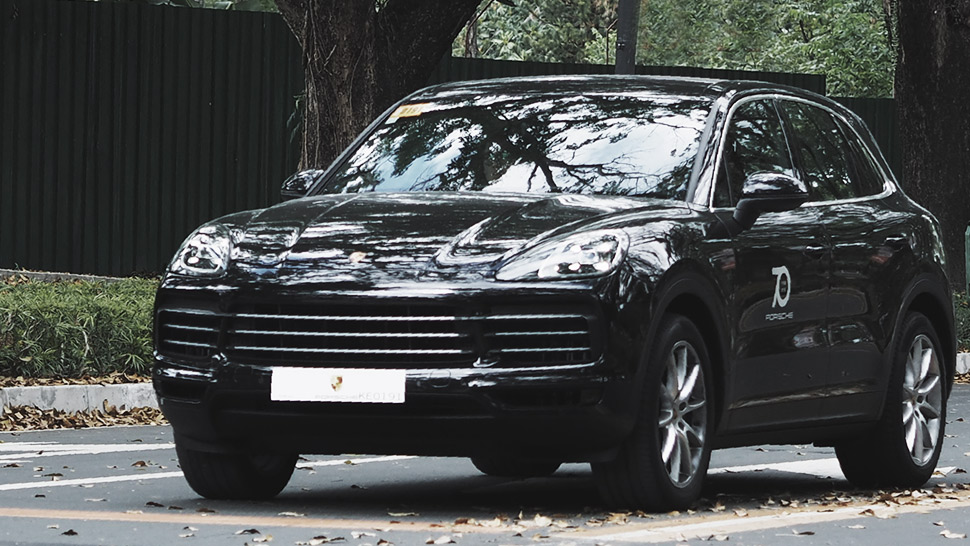 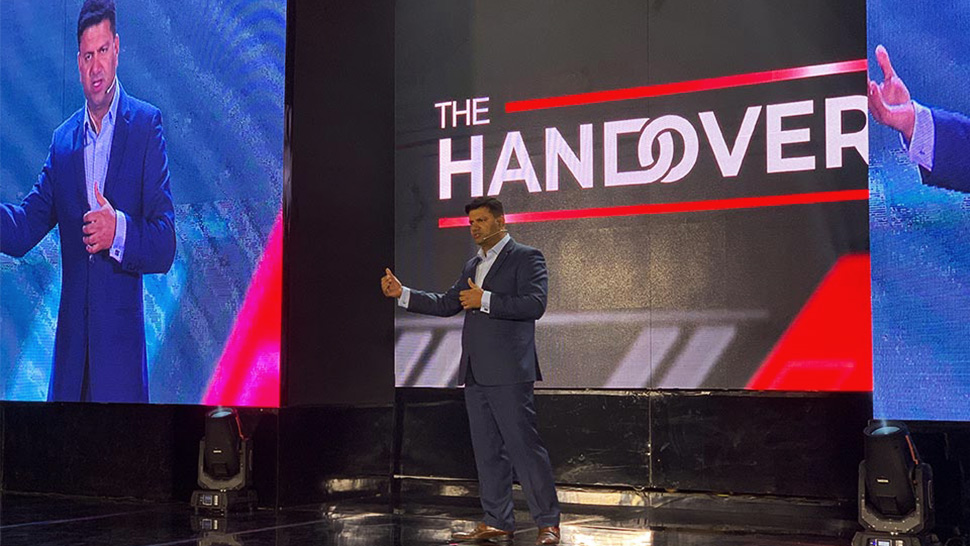