It’s the second most affordable Mazda3 in the pricing tier but nothing about it says cheap, including a P1.320 million price tag. It’s worth every cent.

Never have I been in a unit, a base model really save for the “” tail, and been so overwhelmed.

Everything about it, inside out, screams luxury, from the way the map light softly glows to full brightness, the curt and crisp sound of the turn signals, to how the glove compartment gently and doesn’t just drop down the way my jaw did after seeing/hearing all these.

Mazda truly outdid itself with this compact vehicle, again. And, it all starts with how they took the look of the Kai concept car from 2017 and used their nine-year-old Kodo design concept to lay it on the 3.

Except for the strakes (lines on the hood) and subtle air channels on the fascia, there are almost virtually no other breaks, or pinches on the sheet metal, which gives it one of the sleekest exterior bodies you’ll see on the road today.

What the designers are proudest about is how smooth the side panels are and the way they’re rounded out where the character lines are supposed to be. The effect is a mirage-like play of hue and texture using light and shade, which changes constantly depending on the angle and reflection of the light.

Wheels are now positioned flush along the sides, which gives it a better stance and a new appendage under the rocker panel has been added to reduce “chipping” noise from the road.

The grille appears wider, bordered with black, glossy trim, and looks a lot better with mesh than the slats in the previous generation. I just wish there was a way to put the license plate below the grille instead of on it because it ruins the look.

On either side are gorgeous headlamps, thinner than before, with a darker shade. It comes with daytime running lamps.

setup is just as dazzling, with sexy a spoiler extending from where the roof ends, and then the beautiful compact hatch that opens via a latch located under the logo.

Notice again the finish and glow of the side and rear quarter panel. It still has sheen three days since it was last washed even though it was used daily under rainy conditions.

It has two exhaust pipes, a blacked-out glossy lower rear panel, and taillights with a deep dark red finish around it to match its Soul Red Crystal color.

Even the keyfob comes so ingeniously designed. The small lock/unlock buttons are neatly tucked along the sides instead of in the middle of the large flat surface, but it’s not like you really need to fumble for it. Just reach for the door to unlock or touch the right side of the outer handle to lock.

Mazda says the hatchback trim is now shorter in overall length by 11 mm but the wheelbase grew by 25 mm. That means it’s more compact yet with a bigger cabin, but it looks small once you step inside.

First of all, the ceiling is low even from the outside. It looks really good as you approach, giving off that sports car vibe, but not so hard to climb into. More importantly, it can get across heavily angled ramps without grazing the underbody.

Inside is one of the most curated cabins in a downmarket unit. This multi-level dashboard design and belongs in a P2 million car—all surfaces are padded, visible stitching, well placed and understated chrome trim, and glossy black surfaces.

Even the orientation of the buttons and were cleverly devised to make operation as clear and easy as possible (of special note is the climate controls’ horizontal layout).

There’s an 8.8-inch LCD display that, for safety, isn’t touchscreen operated and positioned farther from, but angled towards the driver. Use the Command Control rotary dial by the center tunnel to navigate the 8-speaker infotainment system.

It’s a completely overhauled cabin but nothing is out of place and every single layer and component fits firmly together, and gives off a very premium fit and feel.

Seats are only leatherette, but with the all-black motif, the electric glass sunroof, and all of the above, I always stepped out with a heavy heart.

It will seat five comfortably but will not be substantial, plus cargo space may fit only three to five medium-sized bags.

The 1.5L petrol SkyActiv engine is simply wow and the reason being is its high compression ratio of 13:1. There’s a lot of math involved and I’m not going to take you through that but it essentially means that there’s more force exerted on the piston and more thermal energy generated for the same amount of fuel.

And I felt that with each and every stroke of the throttle. Granted that I had to go a little heavier on overtaking maneuvers but the figures—111 PS and 146 Nm of torque—don’t really do it justice.

is way better than a small displacement turbo engine because there is no lag and the rush is instantaneous.

It comes off swiftly from and accelerates smoothly through the SkyActiv-Drive 6-speed automatic transmission.

Because it uses ultra-high-strength steel, which makes it three-percent more rigid than before, and its low center of gravity, handling is almost with very little rollover effect on the body around corners.

The small trade-off is a little stiffness versus potholes and cracks on road surfaces, but nary any noise, vibration and harshness gets through the new two-wall structure between the body and floor carpeting.

It looks elegant, feels like a roadster, drives like its turbocharged, comes with luxury-level cabin appointments, and best of all, efficient—capable of hitting 18 km per liter on the but averaged out to eight km per liter on seven working days along EDSA.

Affordable it is not but good luck finding a finer “entry-level” car in the market today. 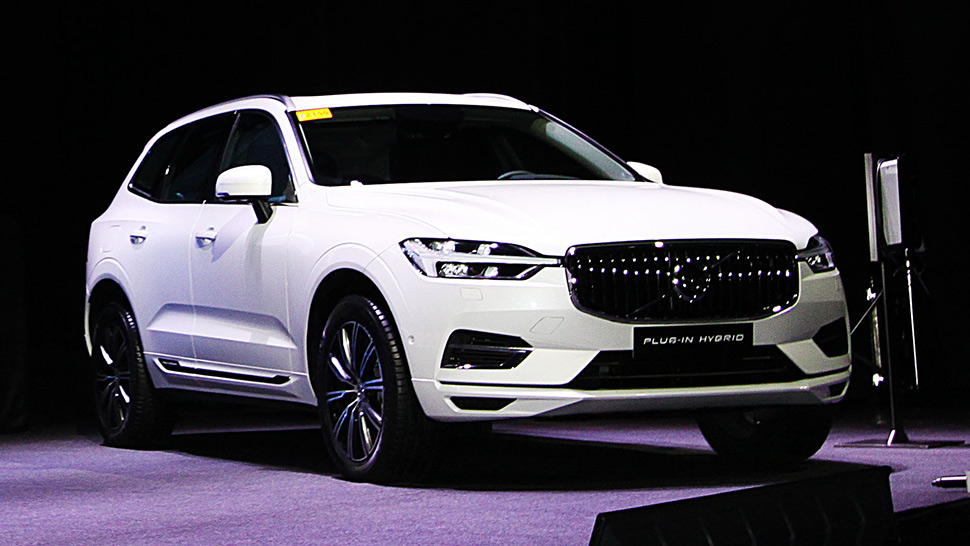 Plug-In Hybrid Cars Are Coming, and Volvo is the First to Bring Them to the Philippines 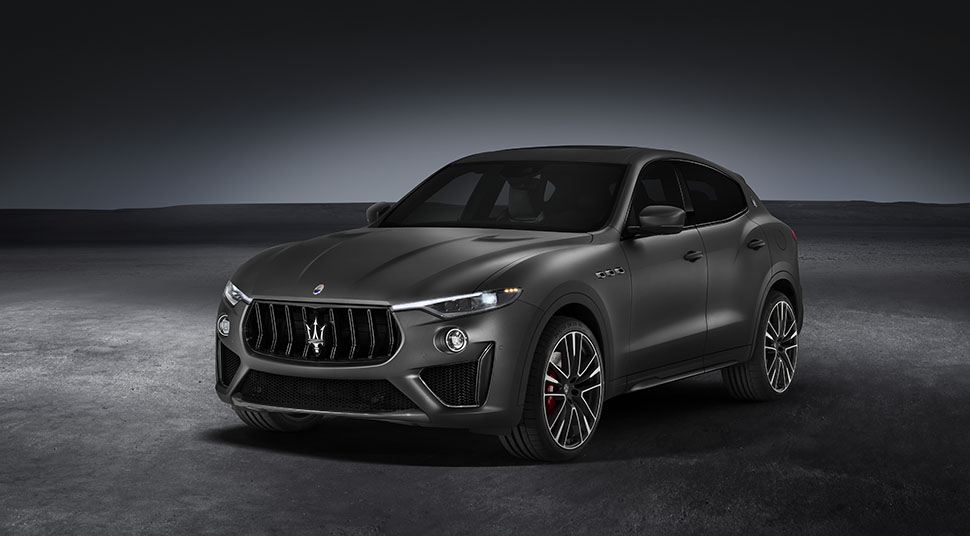