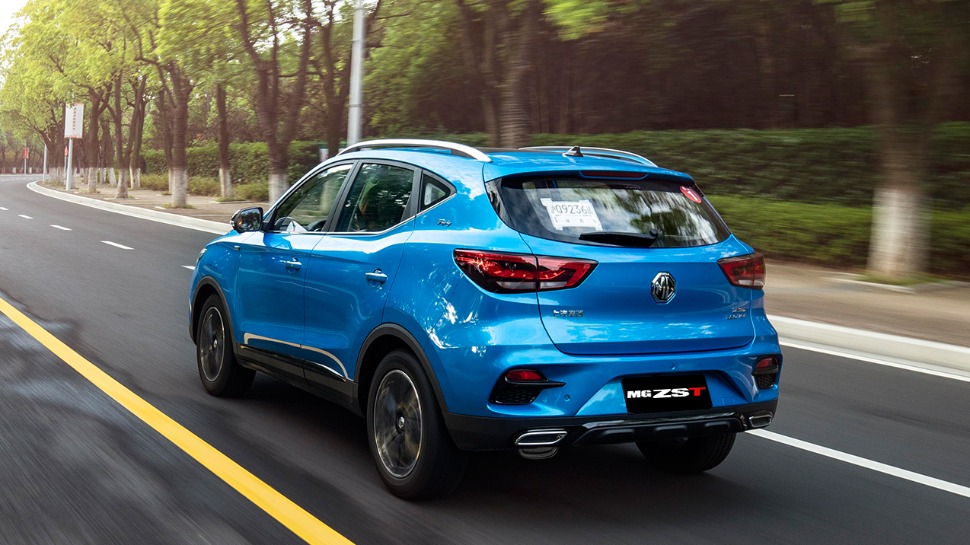 The Covenant Car Company, Inc. (TCCCI), distributor of MG vehicles in the Philippines unveiled the new MG ZST crossover SUV on Tuesday (October 5). Since the iconic British heritage car brand set foot in the country in 2018, the ZS crossover has become one of the most popular models in the lineup and is the bestselling model in the five-seater SUV-B segment in the country.

The letter T in the ZST was added to signify that the engine is turbocharged. The new MG ZST features a new, 1.3-liter, three-cylinder turbocharged engine capable of producing 160 horsepower and 230 Nm of torque. It is also mated with a new six-speed automatic transmission with manual sports mode, ensuring smooth, efficient delivery of power to the wheels. The new ZST also features numerous refreshed exterior and interior features, and is equipped with modern driver assist systems that can compete with other brands in higher-priced segments.

Besides the updated engine and new transmission, new exterior changes were added including the new Obsidian Matrix grille with full LED projector headlights and two-tone 17-inch Tomahawk wheels with red brake calipers that give the vehicle a sportier look. Other visual treatments include a glossy black exterior door panel accents and a widened front chin spoiler.

There were improvements and changes with the interior as well. MG strategically placed soft touch surfaces on the steering wheel, dashboard, center console, door panels and just about all the other high-contact areas to give it that more premium feel. A red stitching was used on the seats and other trims with a red embroidered MG monogram on the front seat headrests.

Buyers of the new ZST will notice the improvements made on noise, vibration and harshness (NVH) and reduced cabin noise for more passenger comfort. The improved cabin acoustics offer better sound quality of its six-speaker entertainment system and a 10.1-inch non-reflective high definition touch screen all adds to a more enjoyable connectivity with the vehicle. Passengers can easily mirror their smartphone via either Apple Carplay or Android Auto. Real time map displays and other visuals will be easily visible and free from glare.

The ZST is well equipped with numerous passive and active safety features. Electronic safeguards such as Rear Cross-Traffic Assist, Lane Change Assist, Cornering Lamps (built into the fog lamps,) are new features on the ZST.  The car is also equipped with Hill Hold Control, Cornering Brake Control, Traction Control, and Vehicle Dynamic Control to name a few. The ZST is also outfitted with a Blind Spot Information System paired with the car’s intelligent 360-degree vehicle view, which gives you a bird’s eye view of the car during slow-moving traffic or when slowly moving into tight parking spaces.

“When we launched the MG brand in 2018, our goal was clear: to be part of the exciting and growing Philippine automotive market, and to provide Filipinos with stylish, modern, and safe vehicles—but at very attainable price points,” says Atty. Alberto B. Arcilla, president and CEO of MG Philippines. “The local market’s reception has been very encouraging indeed. In just three years, more Filipinos have chosen MG, and there are now over10,000 MGs on our roads, with several of those being the ever-popular ZS Crossover SUV.”

By the last quarter of this year, MG Philippines says that this fresh take on a crowd favorite continues to sport MG’s updated global design language. The ZST along with other ZS models are currently available from MG Philippines, namely the Alpha AT, Style AT, and Core MT variants. “With the new ZST by MG, what customers get is an upgrade of all the best features of the original ZS, headlined by a responsive turbocharged engine that provides power on tap when you need that extra boost on the road,” says Atty. Arcilla.

The new MG ZST Crossover SUV starts at an SRP of P1.159 million. For added peace of mind, MG PH has a 5-year or 100,000km warranty (whichever comes first) and a one-year free PMS (periodic maintenance service) for its buyers. MG owners also can use an MG dedicated mobile app to book a visit to the dealer for a service or even request for a vehicle home service. It also has a 24/7 roadside support hotline for emergencies. Check out the new ZST in MG’s 39 dealerships nationwide or make a reservation online thru BuyAnMG.com 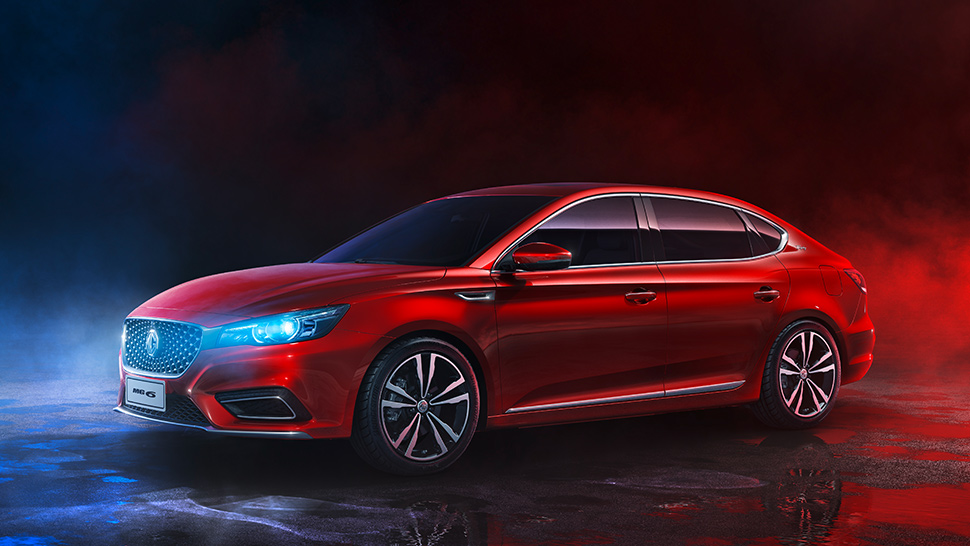 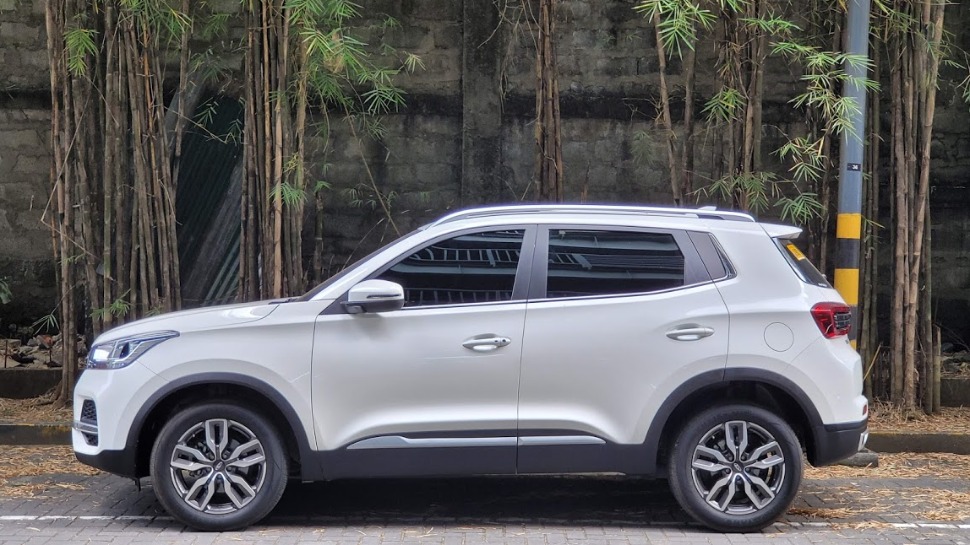 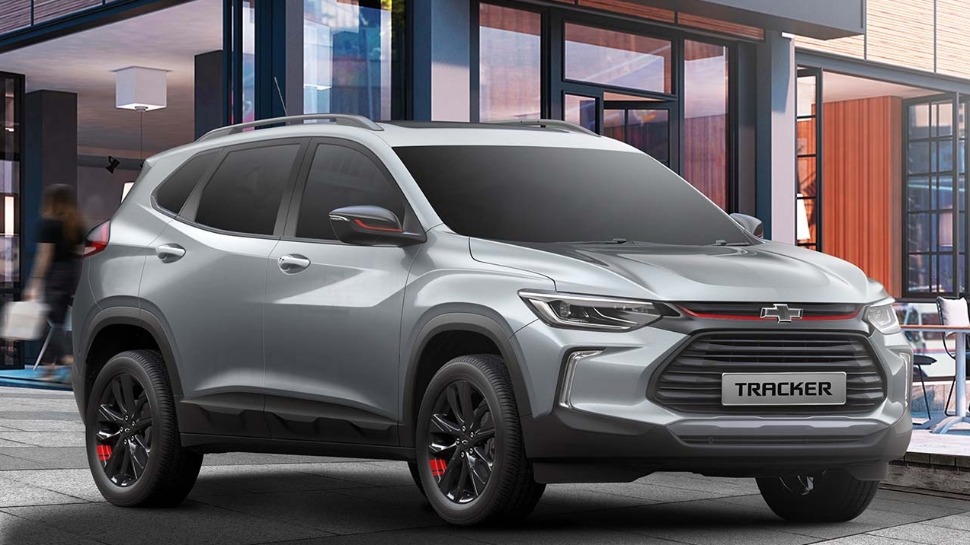 Chevrolet's Right on Track With Its Latest Crossover SUV 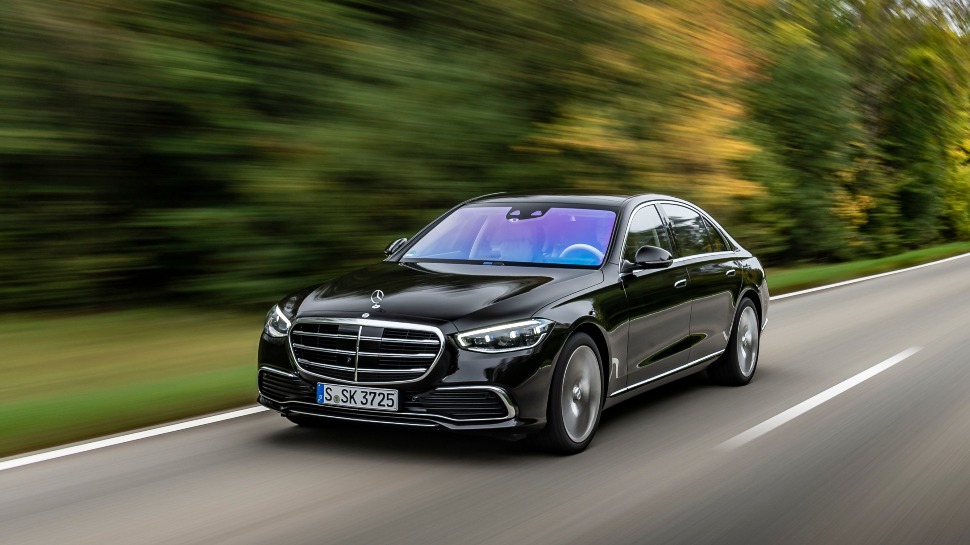 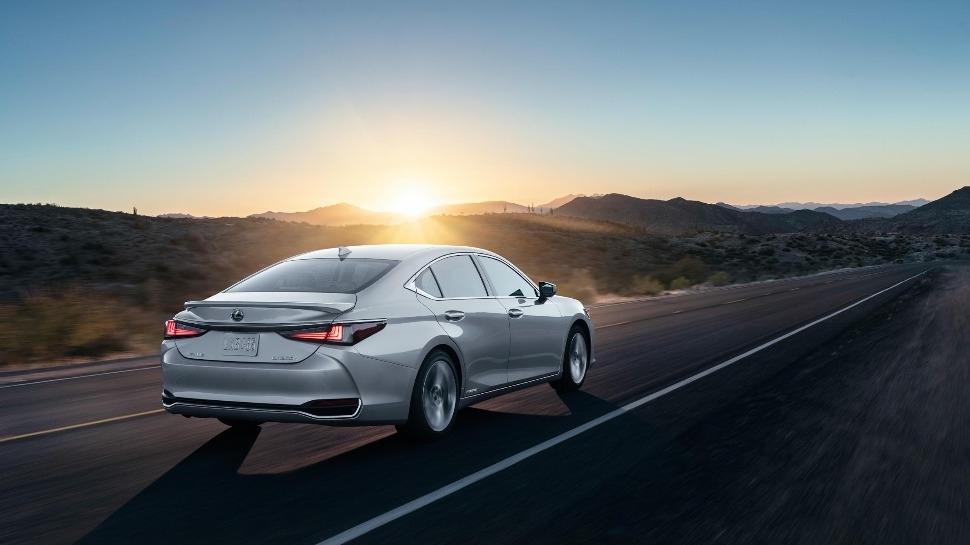