The world’s best-selling nameplate grows up to become a crossover. 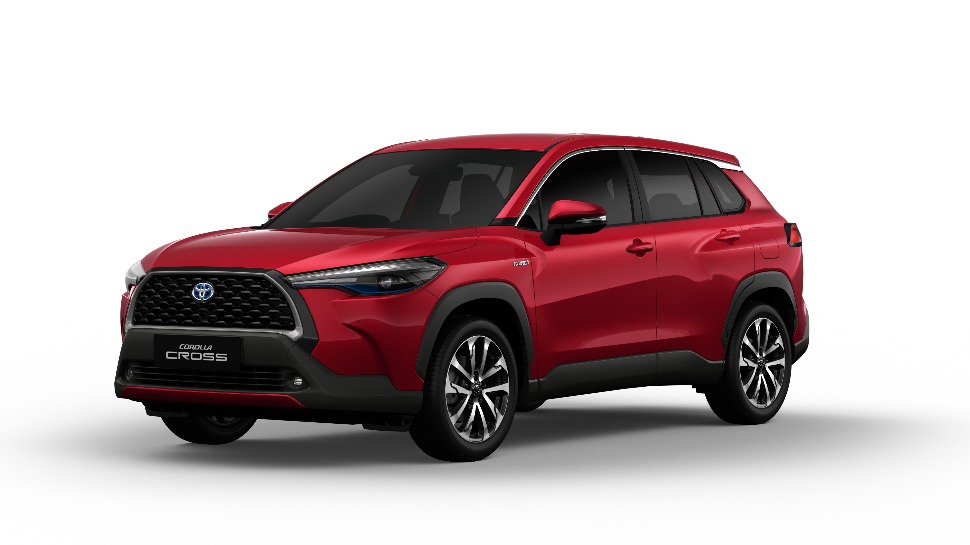