Makati could have its own subway system in the near future. 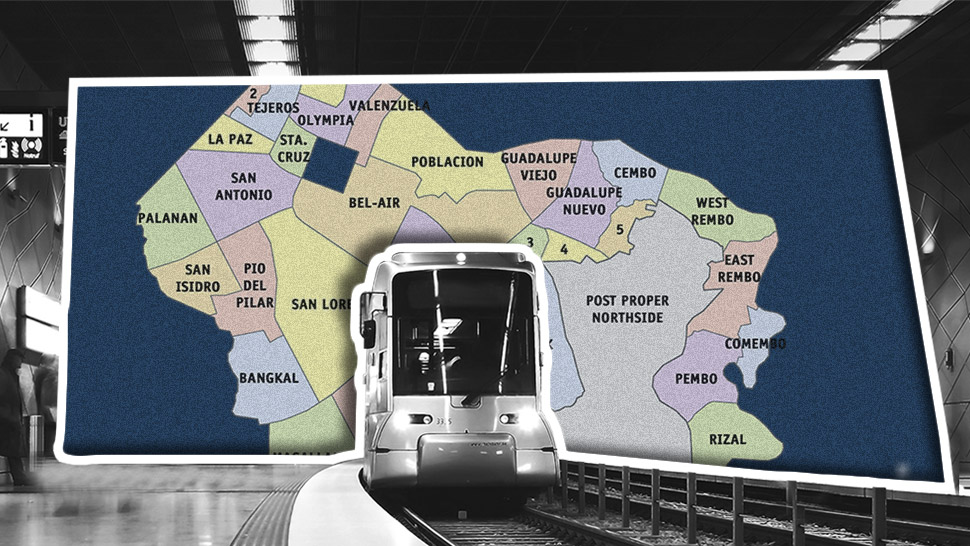 Makati could have its own subway system in the near future. On July 29, the Makati City government and Philippine Infradev will sign a joint venture agreement to formalize the partnership. The Makati City Council has given the green light for the deal.

The Subway Will Have 10 Underground Stations Around Makati

According to a report by GMA News Online, the underground mass transit system will have 10 stations strategically placed in key locations in Makati, such as the Ayala Triangle Park, Ayala Avenue, Makati City Hall, Rockwell, and University of Makati. The terminals will start and end at EDSA-Ayala Avenue and Ospital ng Makati. According to BusinessWorld, travel time between the two points will be around 15 minutes. 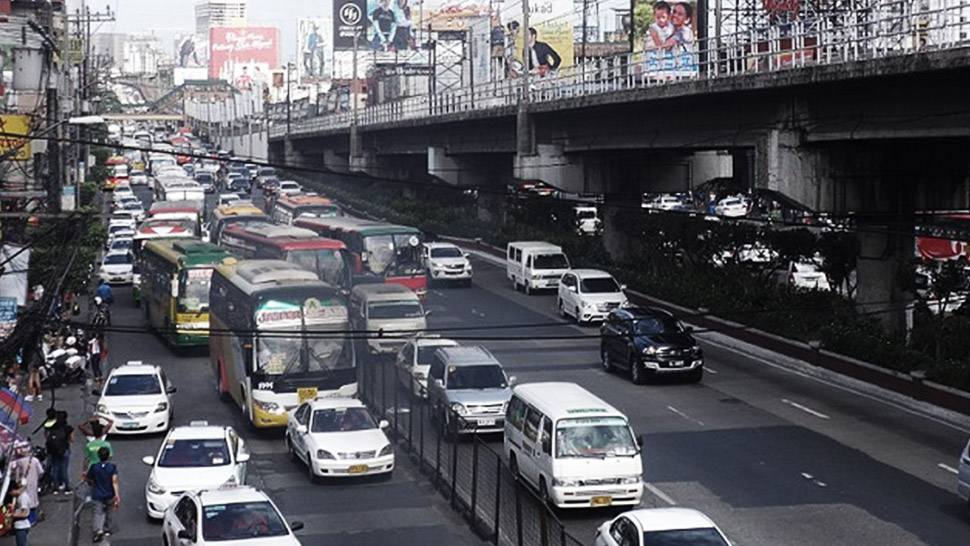 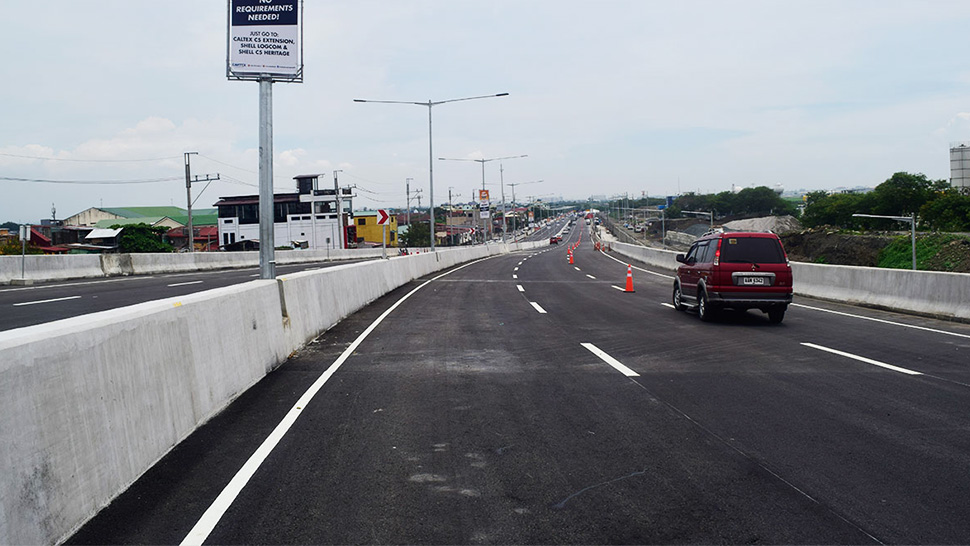