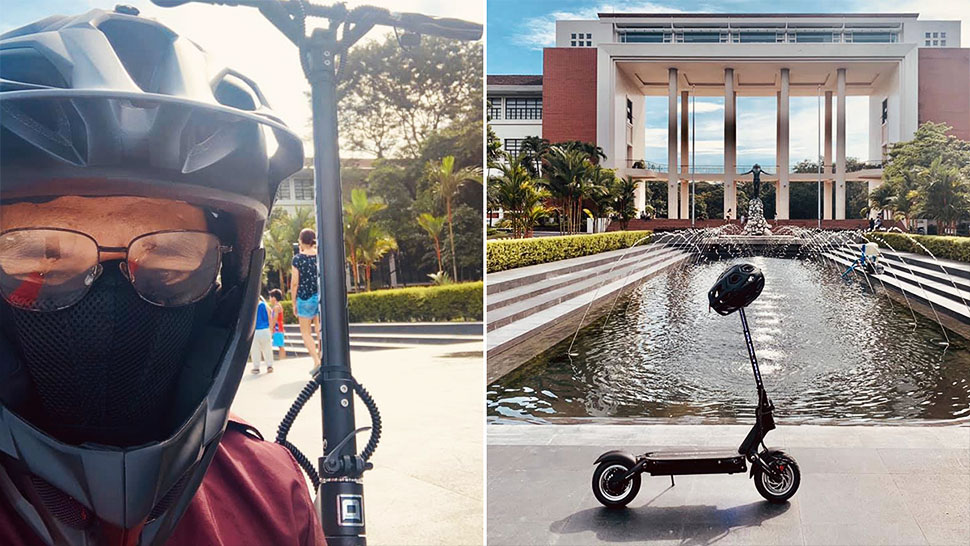 The incident was caught on footage, and it might have given off the impression the official isn’t in favor of this new two-wheeled mode of transport. Well, apparently, Nebrija is a big fan of electric kick scooters—in fact, he recently took one out for a spin around Quezon City last Sunday, sharing his experience on social media.

“Pasyal ng UP then breakfast sa Dunkin. Happy Sunday everyone!” Nebrija shared on his official Facebook page, his post accompanied by photos of a motorized kick scooter. He even used the hashtag #OneLessCar to show support for those who opt for two wheels instead of four.

Nebrija also shared another photo of his motorized kick scooter, this one edited to include an ‘I heart’ symbol. Look:

“See the vacant parking slot that could have been for my car but decided to bring this ride instead,” he commented on his post. 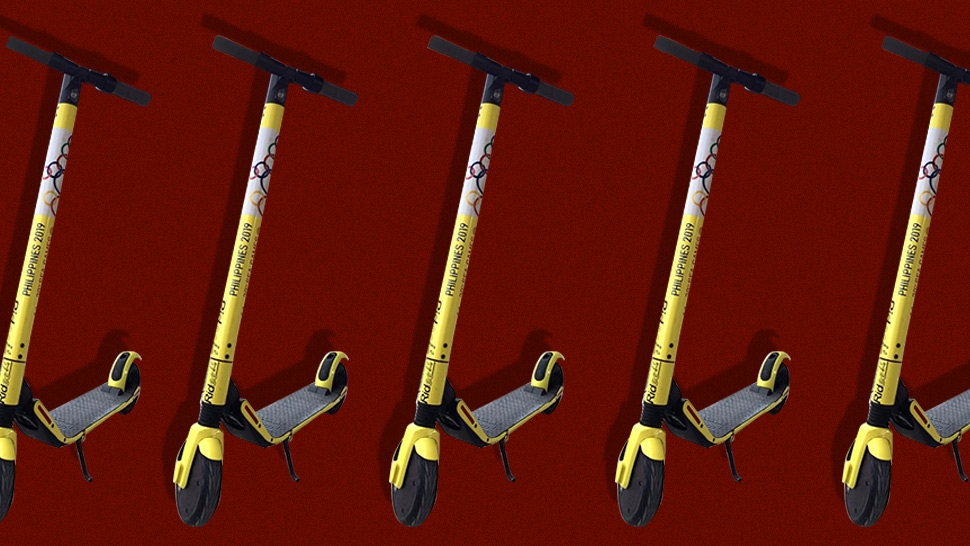 Electric Kick Scooter App Will Launch for the SEA Games 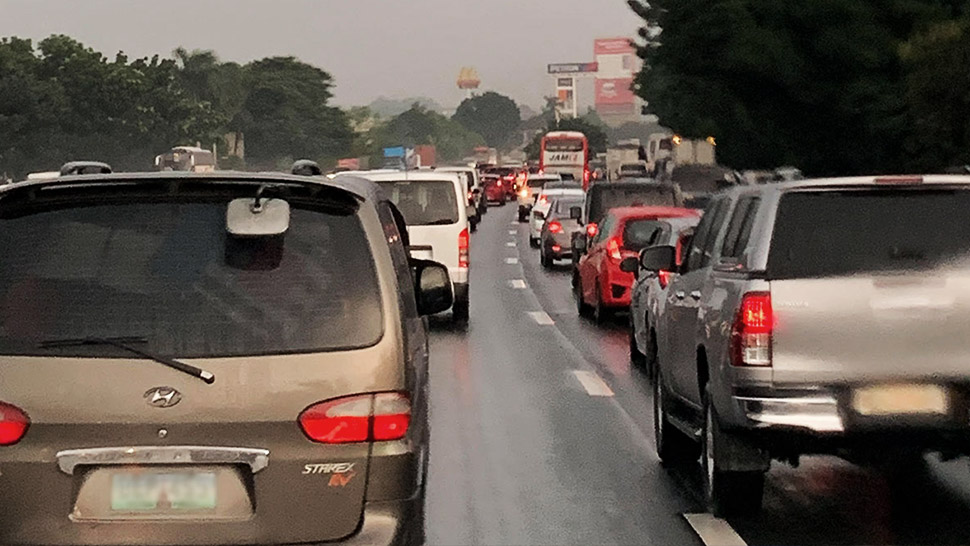