Jo Koy’s Next Netflix Special Will Be Taped in Manila. Here’s How You Can Score Tickets

It’s happening ahead of his previously announced shows in the Philippines.

Filipino-American comedian Jo Koy is taping his next variety show for Netflix in Manila in front of an audience of his kababayans.

The untitled Netflix variety program is happening on January 11, 2020 at The Theatre at Solaire in Pasay City.

According to promoter MMI Live, fans can score tickets to be part of the audience for the 70-minute special during two exclusive shows happening at 5 p.m. and 8 p.m. Guests are requested to arrive at the venue no later that 30 minutes prior showtime to guarantee seating.

Jo Koy has often included his experiences growing up with a Filipino mother in his act and in the new Netflix special, he’s expected to showcase some of the country’s most talented artists in a variety show. 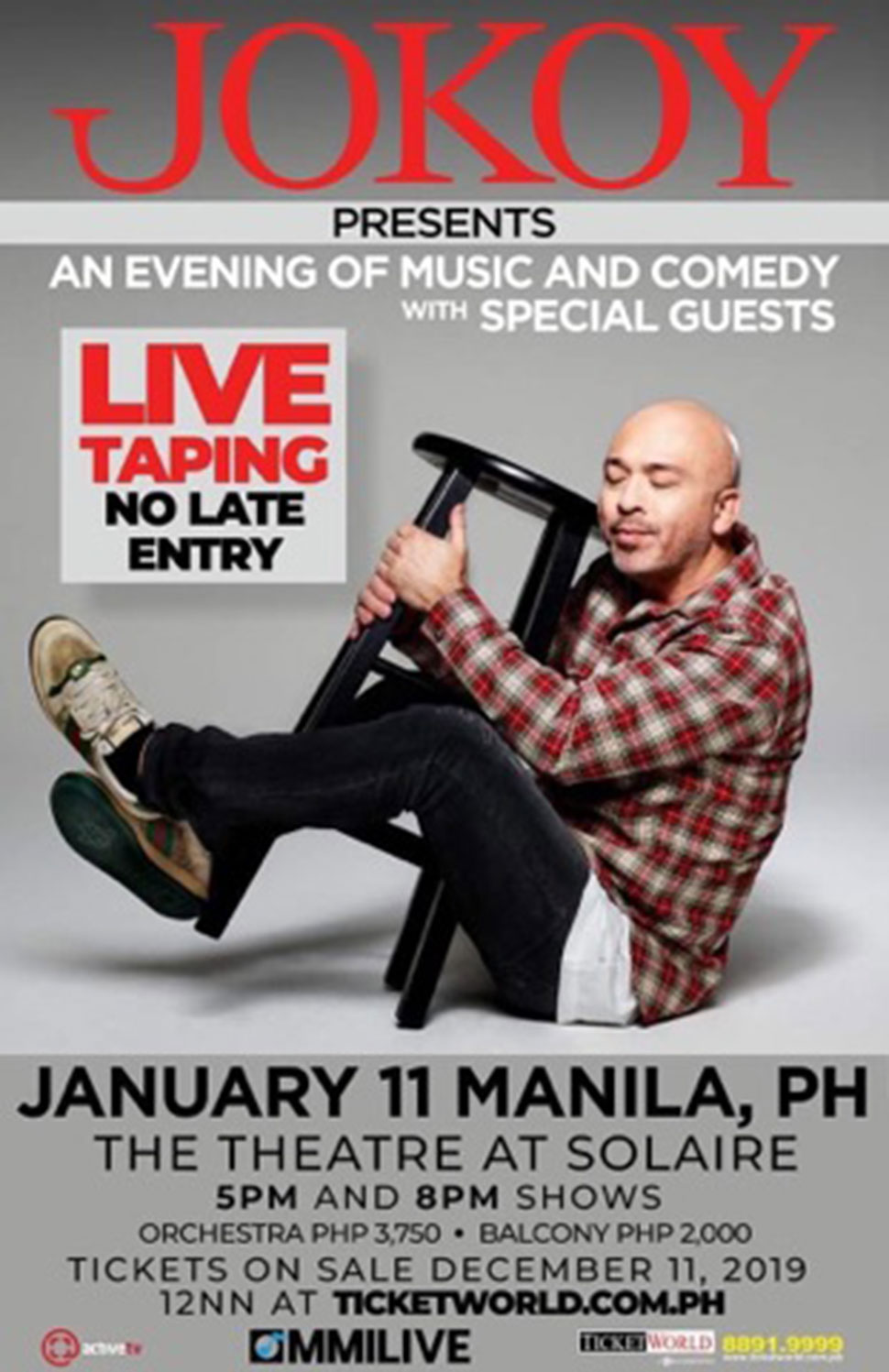 MMI Live says this is the first variety show filmed in the Philippines for Netflix, and “will include music and comedy acts from Philippines rising stars.”

Jo Koy, whose real name is Joseph Herbert, is already scheduled to perform in the Philippines in January 2020 to do two shows in Manila and Cebu as part of his Just Kidding World Tour. The previously announced shows are happening at the Pacific Grand Ballroom of the Waterfront Hotel and Casino on January 14, 2020, and at the 15,000-seater Mall of Asia Arena the next day, January 15.

Tickets to Jo Koy Presents are priced at P2,000 and P3,750, and will be available starting Wednesday, December 11, 2019 at 12 noon, via Ticketworld.com. Fans can also visit mmilive.com for more information. 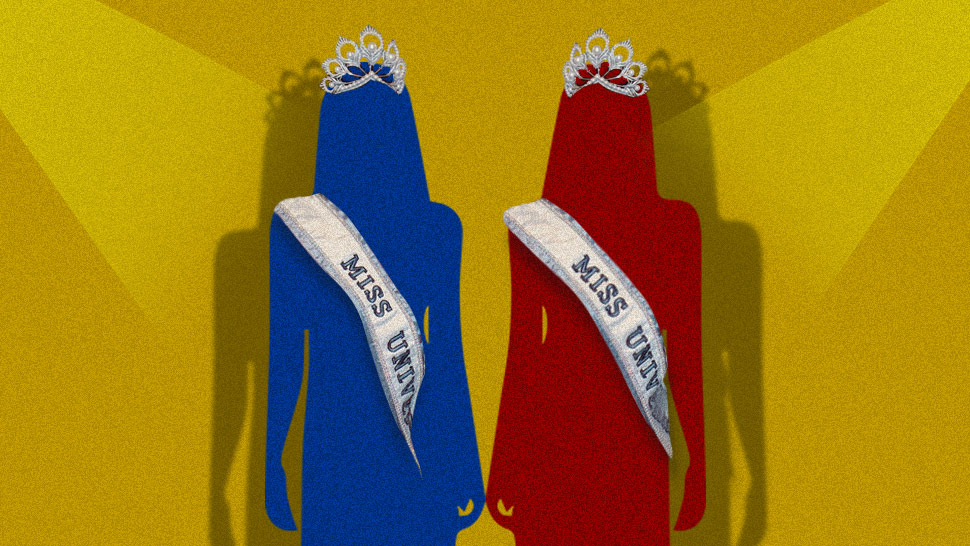 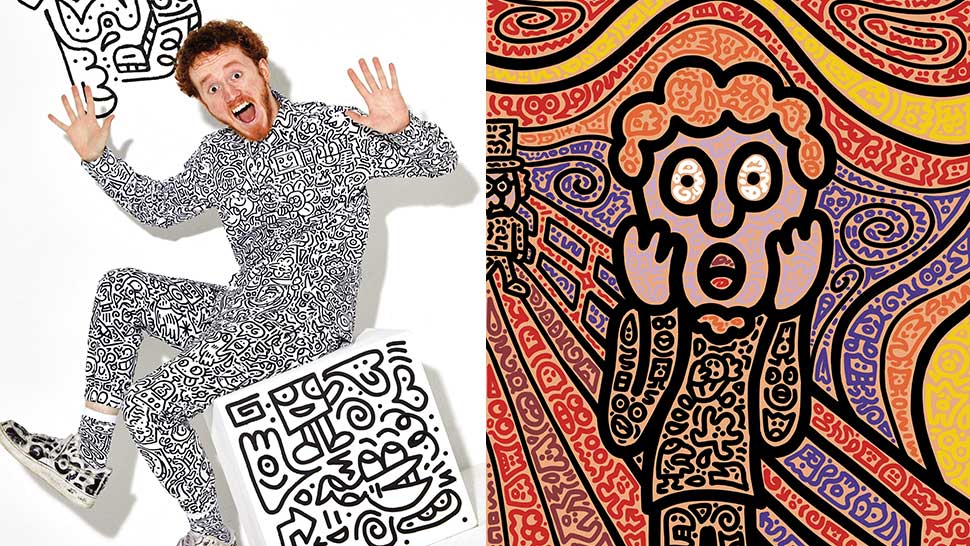