Jo Koy is Coming Back to Manila and Cebu in 2020

The Fil-Am comedian is bringing his Just Kidding Tour to the Philippines next year.

Fil-Am comedian Jo Koy is coming back to the Philippines to do two shows in Manila and Cebu for his Just Kidding World Tour in January 2020.

Jo Koy has been a stand-up comedian for years but has recently gained international prominence through his specials aired on streaming channel Netflix.

He was last in Manila in 2017, playing four sold-out shows at the Theater at Solaire and at the Waterfront Hotel and Casino in Cebu City.

This time, Jo Koy is performing once again at the Pacific Grand Ballroom of the Waterfront Hotel and Casino on January 14, 2020, and has been upgraded to the 15,000-seater Mall of Asia Arena the next day, January 15.

The 48-year-old comedian, Joseph Glenn Hubert in real life, has an American father and a Filipino mother. He lived in Washington State and Las Vegas, Nevada, where he started performing in comedy clubs. His brand of comedy, which often includes jokes about growing up with his Pinoy mother, has earned him praise as well as spots on multiple TV shows. 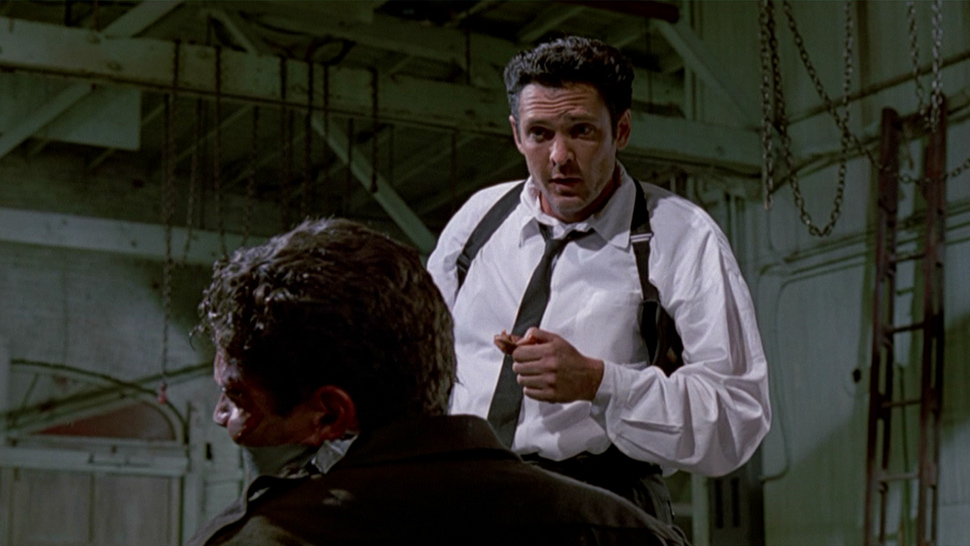 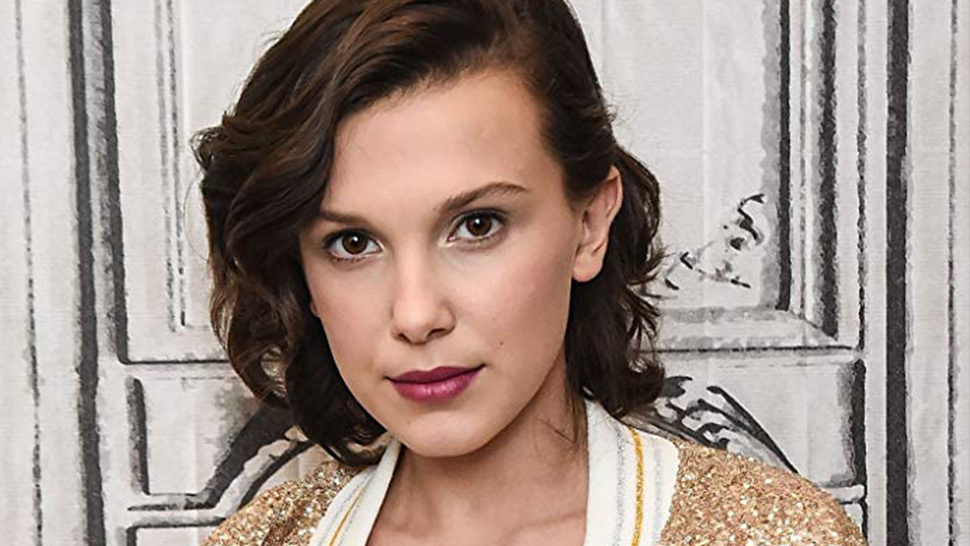 Millie Bobby Brown Applies Nothing to Her Face in a New Florence by Mills Video, Baffling the Internet
All Photos
Comments
View As List