The Most Embarrassing Moments From The 2020 Oscars 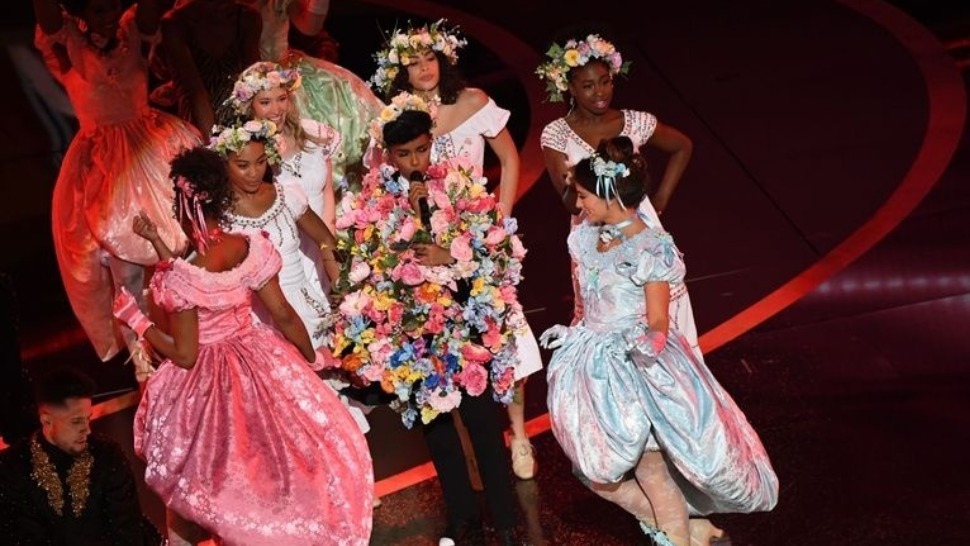 Returning again without a host, the Oscars had a tough job living up to the embarrassment of the 2019 ceremony. How do you a match a ceremony where Bohemian Rhapsody won an editing award and Green Book triumphed over The Favorite and Roma? No, we're not still bitter, why do you ask?

Fortunately there was help on hand in the form of forced musical numbers and the constant references to the lack of female directors and nominees of color.

Here are the most embarrassing and amusing moments from the big night:

The introduction montage featuring films that were snubbed

It is one thing to snub a film, it's another to borrow from their aesthetic and costumes to build your dance number. This is the unfortunate way the 92nd Academy Awards opened, with the dramatic florals of Midsommar, leopard print dress of Queen & Slim and Seventies suits of Dolemite is My Name, all films which weren't nominated for a single Academy Award. Who signed that off?

The Eurovision Elsa's from Frozen

While we commend the effort at celebrating foreign languages, having Spanish Elsa and German Elsa singing a line from Frozen made Idina Menzel's performance of the theme from the Disney animated film feel like the Eurovision song contest. Ouch.

A moment which was meant to speak to the power of music in cinema made a strong case for silent films as Eminem performed his 2002 track 'Lose Yourself' from the song 8 Mile. The singer appeared to have mic issues at the start though struggled on to the chorus, his singing interspersed with the audience looking bemused and doing some dad rapping. A moment so awkward he received a standing ovation from an audience that was deeply grateful it was finally over. 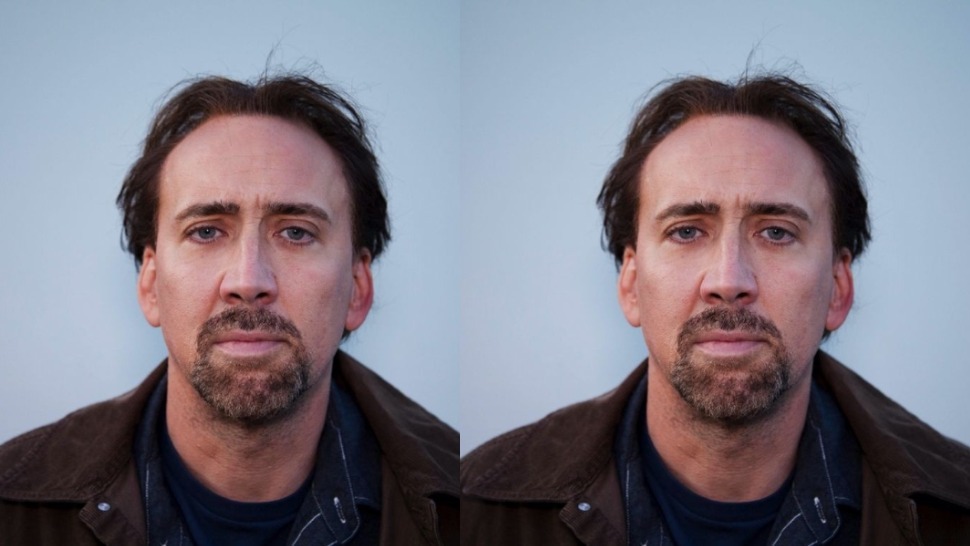 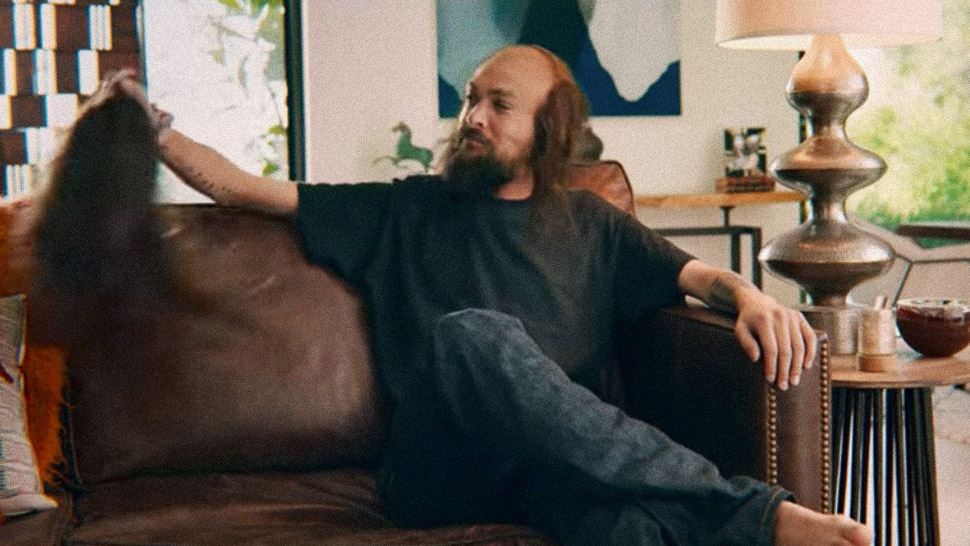