From Tragic to Triumphant: Celebrities With Super Sad Backstories

They triumphed despite adversity. 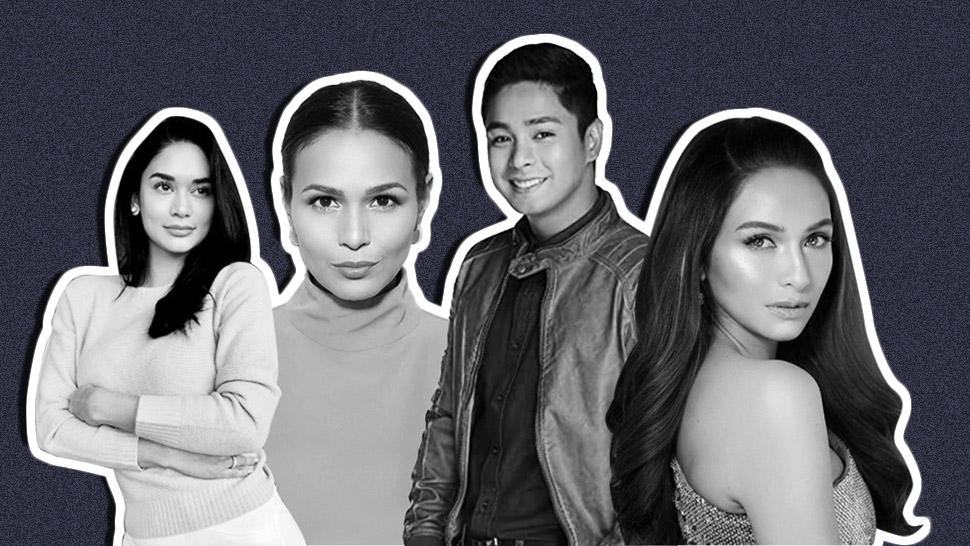 Often, celebrities need to play roles that require them to tap into strong emotions of loss and despair. And one would wonder what makes them so effective and believable? Were they trying to remember some dark past? Or were they just faking it?

Chances are, actresses and actors harbor some tragedy in their lives. After all, no one’s life is completely perfect. Maybe their own life story is even more interesting than the role they’re currently playing.

Here are some of the inspiring stories of Filipino celebrities that prove how truth is stranger and more interesting than fiction.

Jennylyn Mercado was physically abused as a child.

When Jennylyn Mercado won the very first Starstruck competition, it wasn’t the first time she made headlines. When the Descendants of the Sun actress was only three years old, there was an article in The Philippine Star about how her stepdad abused her while her mom worked abroad.

Though Jennelyn’s mother denied these accusations in an interview with ABS-CBN, Jennylyn herself recalled her ordeal years later.

Despite these grim details, the actress was very firm to remind other kids who are survivors of abuse to not lose hope in life.

More and more celebrities are speaking up about mental health. Stars like Janella Salvador, Gab Valenciano, and Kylie Verzosa are just some of the celebs who opened up about their experiences.

Iza Calzado is another celebrity who struggled with the same problem when she was a child. The Encantadia star also admitted that the reason for her weight gain when she was younger was because of depression.

“I was big for a reason. I was diagnosed with childhood depression when I was in sixth grade. The psychiatrist said that was why I ate a lot,” she said in an interview that was posted in the She Talks Asia Facebook Page.

On top of this, she also shared that her mother also suffered from mental health problems while she was growing up.

“I grew up with a stigma, ‘Yung nanay ko baliw.’ I’m sure it was more difficult for her but of course it was difficult for a child,” Iza said.

Despite these challenges, Iza grew up to be a successful actress who is now very vocal about mental health and body positivity. She co-founded She Talks Asia, a community that empowers women, and has organized The Body Love Revolution, an event that aims to promote body positivity.

Isko Moreno used to rummage through garbage for food.

Isko Moreno is now Manila’s Yorme, but he used to be Tondo's Scott Domagoso, the boy from the slums who scavenged for food in heaps of trash. He brought these home to his mom, who washed them and reheated them so they could have something for dinner.

Aside from finding food, he scavenged for things he could sell at the junk shops. He also worked as a pedicab driver when he reached high school.

Then, one day, he attended a funeral and it just so happened that talent scout Daddie Wowie Roxas was there. The rest, as they say, was history.

Heart Evangelista was bullied in school.

You may think that this socialite had it easy all her life but Love Marie Ongpauco, more popularly known as Heart Evangelista, had a difficult time in school. It got really bad to the point that she had to drop out.

In an interview with social media influencer Mimiyuuuh, Heart revealed that she was an outcast in school.

Heart claimed that she didn’t know why the girls in her school picked on her that time. This story has a happy ending, though. Heart said, in the same interview, that one of the girls sent her a message on Instagram, apologizing for her actions.

Part of the girl’s message read, “I know it’s well in the past but I just thought I should apologize to you for all the bullying we put you through in school. We were assholes and we put you through a lot of crap. So I’m sorry you had to go through that.”

Now Heart is an international fashionista who puts designer trimmings on her face masks.

Pia Wurtzbach faced problems with her dad until his death.

Miss Universe Pia Wurtzbach didn't grow up with both parents. When her story was shown on Maalaala Mo Kaya, one of the biggest storylines was her absentee father. According to the story, Pia’s German father, Uwe Wurtzbach, abandoned Pia and her mother when the beauty queen was still a child.

In the story, Uwe only tried to get in touch with Pia when he needed money. In one particular scene, he telephoned her after finding out she placed first runner-up during the 2013 Bb. Pilipinas pageant. It wasn’t to congratulate her, but to ask her for money for his medication. At the time, her father was living in Palawan with his new family.

Her father’s new wife and son posted their dissatisfaction about the show on Facebook, where they said the portrayal of Pia’s father was inaccurate. In their posts, they called Pia a liar and even told her to stop using her father’s last name. Pia’s camp stood by the story depicted in the drama series despite these accusations.

Coco Martin almost became a TNT in Canada and Switzerland.

Rodel Pacheco Nacianceno grew up on the streets. He got into fights, he ran odd errands to help his grandmother make a living, and he wished his parents were there to help him with his English homework.

Without these experiences, however, he wouldn’t be Coco Martin of Ang Probinsyano. Before his big break in the indie movie scene, Coco did odd jobs and was an extra in TV shows and student theater productions. This was how he met Ihman Esturco, an actor and director who introduced him to the indie movie industry.

When he got his big break as the leading actor for Masahista, Coco shared in an interview with PEP.ph that he planned to attend festivals abroad and be a TNT (tago ng tago) or an undocumented worker abroad.

Their first stop was Switzerland, for the 58th Locarno International Film Festival. Coco had already befriended a Filipino family there who was willing to take him in, but when Masahista won the Golden Leopard award, his castmates convinced him to go back to his country.

Their second stop was Canada but instead of going to Vancouver where the awards show would be, Coco went to his relatives in Alberta. He exhausted his tourist visa there, doing odd jobs for fellow Filipinos like cleaning houses and mowing the lawn.

Half of what he earned, he sent back home to his family. Though Coco was hoping to extend his stay and convert his tourist visa to a working visa, he was not able to do it. He had to go back home.

And it’s a good thing he did because he was offered another role by Brillante Mendoza for Tirador. It’s a movie about a pickpocket during the Nazareno procession. Coco said it was his first time to touch the Nazareno and he remembered wishing that he had a steadier stream of projects.

And of course, as we all know now, Coco’s wish came true. 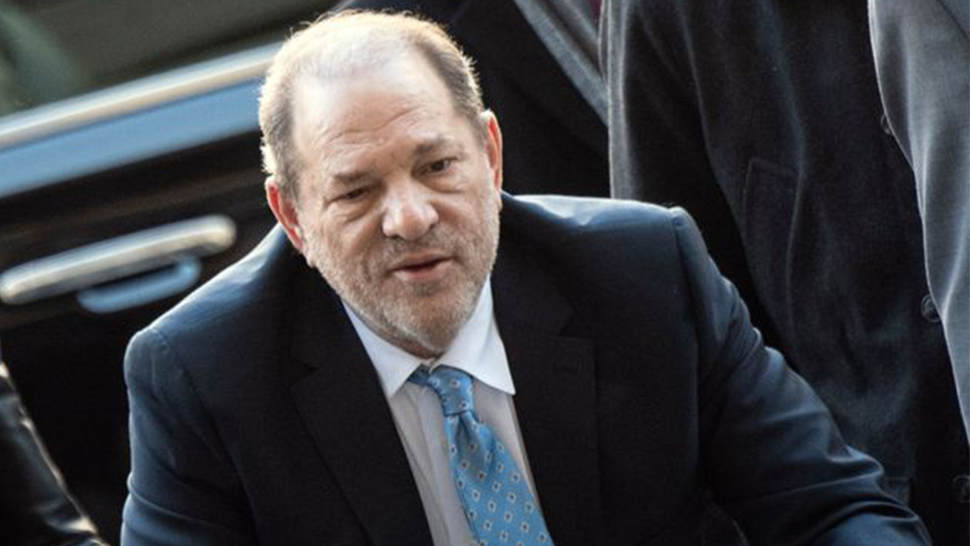 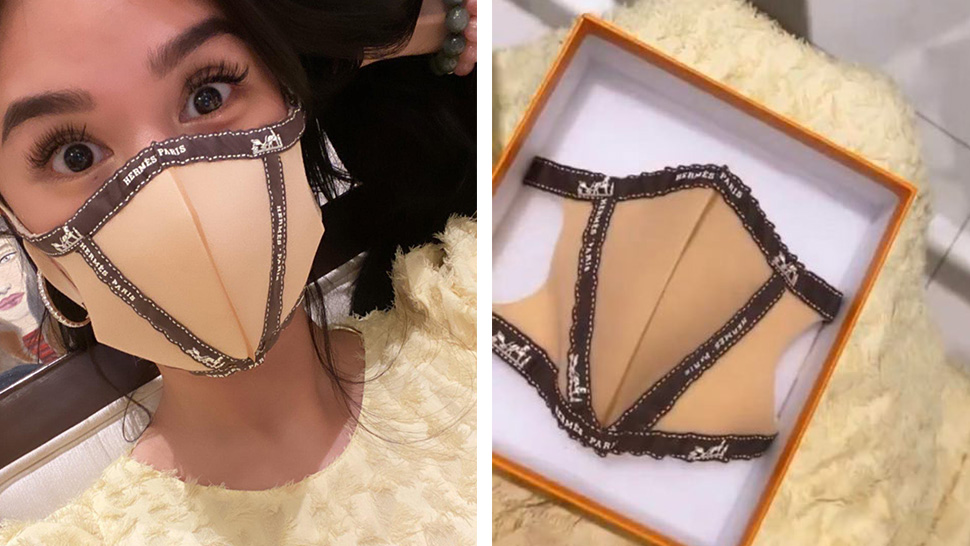