Where Is Carrot Man Now?

Does he still harvest carrots? 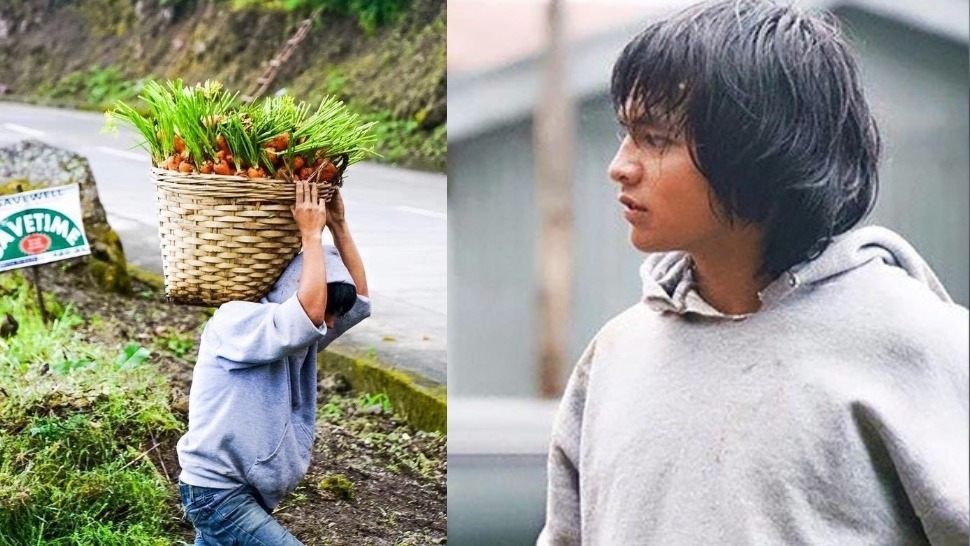 Jeyrick Sigmaton is the boy who shot to fame in February 2016 after photos of him hauling carrots in Benguet were posted on Facebook by Edwina Bandong.

People were drawn to Sigmaton's looks that launched his modelling career—high cheek bones, chiseled nose, prominent lips, and inviting eyes all brought together by his untamed hair.

A month after his photos went viral, Sigmaton found himself on billboards around Metro Manila.

But where is Carrot Man now?

Aside from modelling, Sigmaton is now a singer. His latest public appearance was on an online variety show that streamed on May 21 on PTV Cordillera. On the show, Sigmaton donned traditional Igorot attire.

In April 2019, Sigmaton appeared on Willie Revillame’s show, Wowowin where it was revealed he is now part of a boy band called FAB4Z. On the show, Revillame asked if Sigmaton still harvested carrots for a living, to which he replied “In the last two months.” It can be remembered that Revillame offered Sigmaton a full scholarship in 2016.

The following are some photos posted on Sigmaton’s Facebook account showing how he looks now and what he’s up to.

On his Facebook page, Sigmaton appears to have traveled around Asia, as seen in some of the photos he posted. 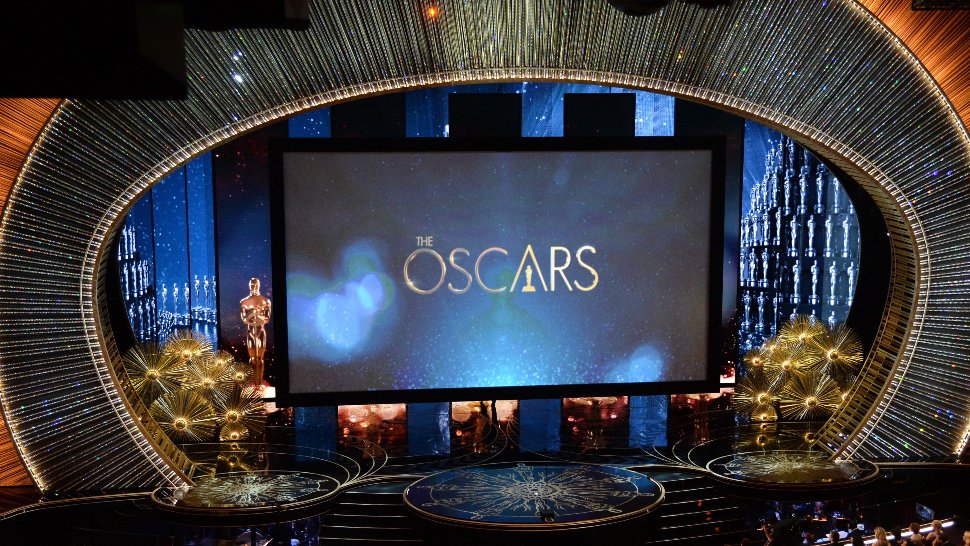