“It’s more than just a design for your next tattoo or your fashion statement.”

In recent years, it’s seen a revival as more efforts are being made to preserve the script across the Tagalog region. One way that people, particularly graphic designers, are doing this is through fonts. Translating the written language into the digital format, artists and designers are working to ensure that Baybayin is appreciated for more than its novelty.

“It’s more than just a design for your next tattoo or your fashion statement,” says graphic designer and Baybayin font creator Aaron Amar.

After studying the writing system extensively, two graphic designers, Amar fellow designer and advocate Lloyd Zapanta, fashioned modernized versions of the font as a way to intrigue and educate the public. The aesthetic appeal is only the hook that catches attention—it’s the script itself that makes people stay and thus learn.

So, without further ado, here are 10 modern and completely free Baybayin fonts to download this Buwan ng Wika.

refresher: Baybayin is an alphasyllabary (or abugida), not an alphabet, meaning that consonant-vowel syllables are considered a unit versus just one letter. This makes it hard when it comes to typing, but Amar employed ligatures in One to make it easy by figuring out the consonant-vowel symbol automatically, resulting in more accurate lettering.

“I wanted to show how adaptable Baybayin is by expanding possibilities through digital [methods],” says Zapanta. Robotika is proof he did just that—it’s easy to imagine the font on the screens of our favorite arcade games or video games.

Zapanta took inspiration for this front from the legendary bird of the Maranao people of Mindanao. The , a symbol of prosperity and a medium of communication with the spirits of centuries past, is very much in line with the existence of Baybayin itself.

This modernized typeface of the script is probably Amar’s simplest, but most effective in delivering the message of his cause: “We Baybayin enthusiasts don’t want this writing script to be just a part of our history—but a part of our [present] culture.”

Zapanta attempted to “stretch the visual characteristics of Baybayin through fonts with concepts and aesthetic inspirations,” and for Chochin Baybayin, he was inspired by its namesake—the Japanese lanterns that frequent many restaurants and pubs.

As its name suggests, this decorative typeface appears as if though the letters were written with an inked brush, giving it an old-world feel. Zapanta shares that he hopes that experimenting with his fonts will make it more fun for people to learn the script.

This “techno-ethnic” typeface takes a futuristic approach with the ancient script, giving it a sci-fi vibe reminiscent of Star Trek. Amar clarifies that Maria Stellar X is inspired by Baybayin and isn’t exactly like the script when it comes to every single form and stroke.

One of the first fonts in his catalog, Zapanta’s Bayani Baybayin typeface is a simple, geometric representation of the ancient script. According to him, it’s his contribution to the nation’s identity.

His second shot at his Bayani Baybayin font, this version is more dynamic than the first and was quickly followed by a complete Baybayin font guide and modern Baybayin chart that will equip avid learners with everything they need to know. “I try to make sure that everyone knows how to use it firsthand,” says Zapanta. 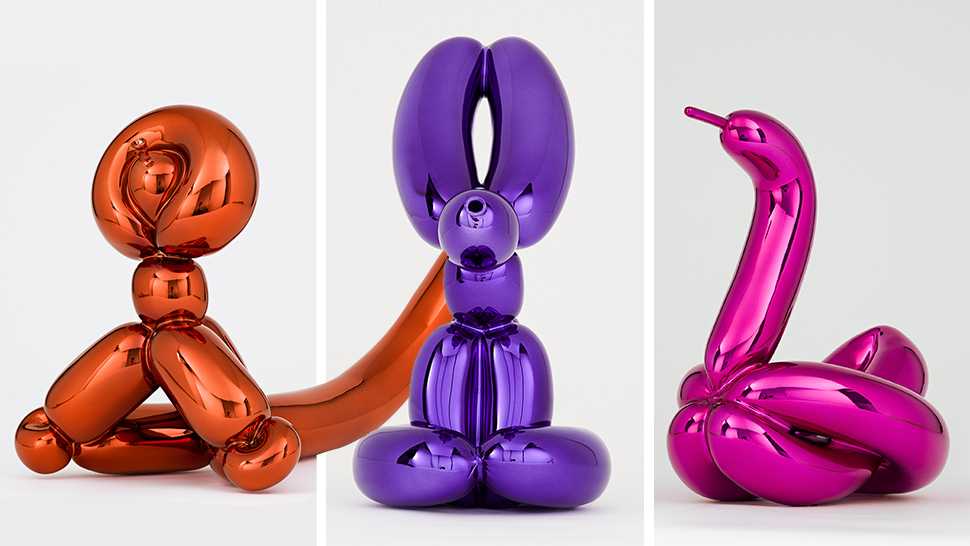 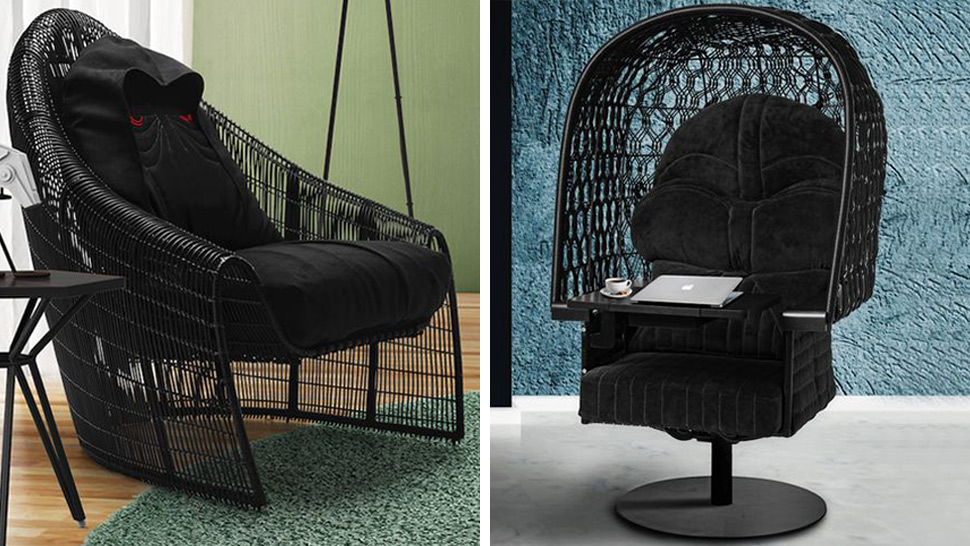