How to Avoid Accidentally Naming Your Children After War Criminals

Because little Daenerys will never forgive you 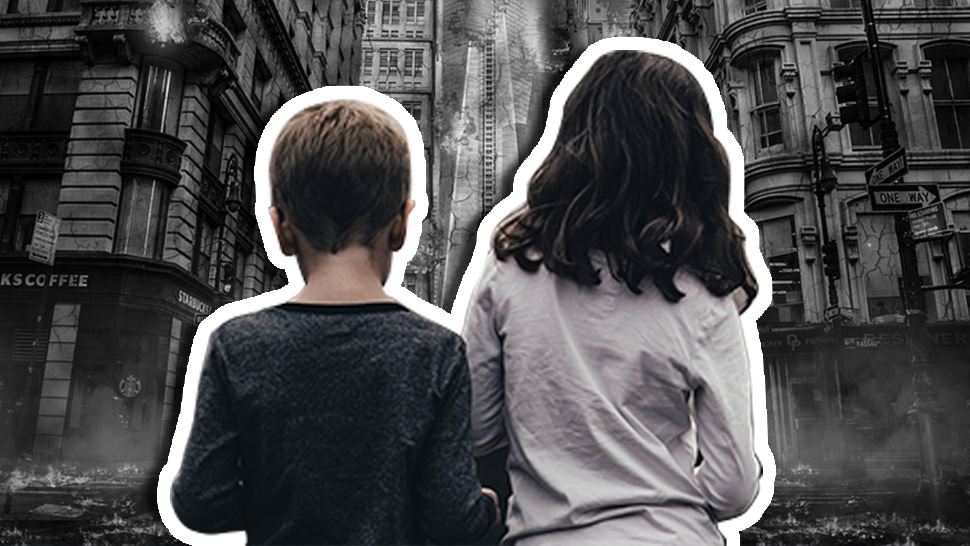 So, you named your kid Daenerys. On one hand, at least you’re not alone. According to reports, there are 163 little girls named Daenerys currently running around America, and a handful more in Britain.

But on the other hand, YOU NAMED YOUR KID DAENERYS. Jesus christ, what the hell were you thinking? Not only is Daenerys incredibly difficult to spell – seriously, it looks like a Countdown letters round where Rachel Riley was attacked by a swarm of bees mid-selection – but Game of Thrones has ended with Daenerys Targaryen committing so much actual genocide that she had to be stabbed to death by her own nephew (who she was sleeping with), so now your beautiful little girl is doomed to forever be linked to television’s worst monster.

Clearly, there are lessons to be learned here. The day may very well come when you’ll find yourself expecting once again, and you’ll be once again filled with the inexplicable urge to name the child Hitler or Thanos or Kevin Spacey. When that happens, I want you to promise me that you’ll come back and study these failsafe idiot-proof rules for how to name your child after a fictional character.

This is where all the Daenerys parents went wrong. At the start of Game of Thrones, Daenerys Targaryen looked like such a safe bet. She was angelic, she was blonde, her boobs were good. And these are all perfectly normal traits to want in your own baby daughter. However, if they’d just held fire for a year or two, they’d have watched her curdle into Death Witch 2000 and possibly thought better of it. Imagine naming your kid Walter White after one episode of Breaking Bad, or Iago after two scenes of Othello, or Stalin after reading an online synopsis for the 1992 documentary series Monster: A Portrait of Stalin in Blood. Name a child after any character and they’ll have to live with it for the rest of their lives. The least you can can is wait to see whether or not the character ends up massacring an entire city on dragonback.

My oldest son is named Herbie. On one level, he was named after the magical Volkswagen from the Disney films. But the day will probably come when Herbie comes home from school furious that we named him after a car that periodically displays signs of sexual arousal. And when that happens, I’ll tell him another truth; that he was named after the jazz musician Herbie Hancock. But then he might get angry because jazz is impenetrable wank for dickheads. And then I’ll tell him yet another truth; that he was named after Herbie Flowers, the man who came up with the bassline for 'Walk on the Wild Side'. But then he might get angry because he doesn’t like Lou Reed, at which point I’ll disown him. The point is, I have plenty of back-up Herbies to draw from. You, meanwhile, are stuck with one solitary Daenerys, and she torched a bunch of innocent children until their eyeballs boiled and popped inside their skulls. Hand back your World’s Greatest Dad mug immediately.

Remember: one day they’ll ask where their name came from

You do not want the answer to be ‘Because your dad fancied a woman on TV, but then she went nuts and used a dragon to murder a city under the mistaken belief that it was her birthright’, because they’ll probably only be about four or five when they ask, and I’ve always assumed that’s slightly too young to introduce a child to the concept of unconscionable war crimes.

If you choose not to heed the previous warnings, and plough ahead with your ridiculous decision to call your child Joffrey or Cruella or Hannibal Lector, at least do the decent thing and give them a sensible middle name. By doing this, you are giving the child agency over their own identity. They might not like the idea of going through their life being called Skeletor but, if their middle name is Gary, at least they have a workable Plan B. Under no circumstances, if you have called your child Daenerys, should you ever opt for the middle name Grotbags.

Just name them after your mum or something

Your mum has almost certainly not killed any children with a dragon. And even if she has, she’s not a girl in a wig from a TV show that had giants in it. Naming them after your mum is a much better option all round, and it would probably make lots of people very happy. That is, unless her name is Daenerys. Boy, what rotten luck that would be. What the hell were your grandparents thinking? 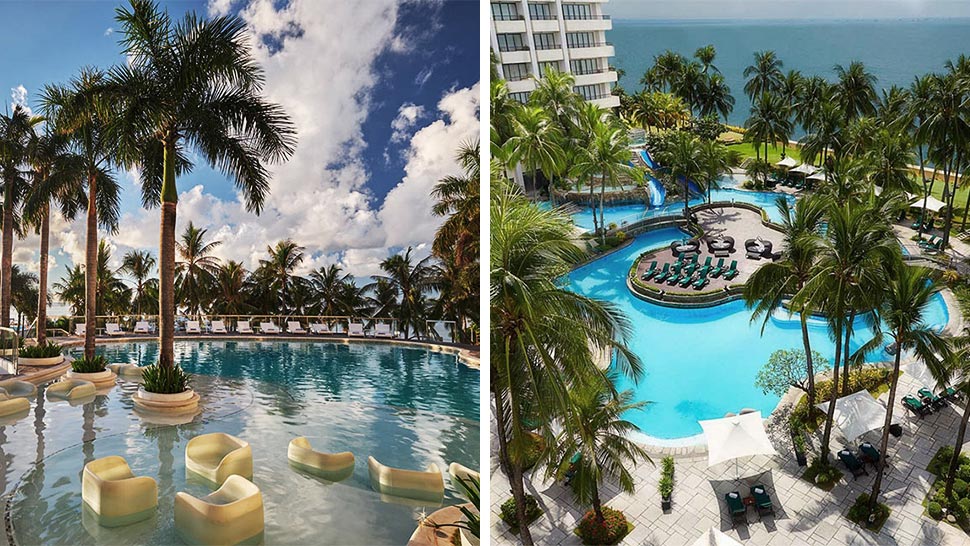 12 Beautiful Swimming Pools in the Philippines 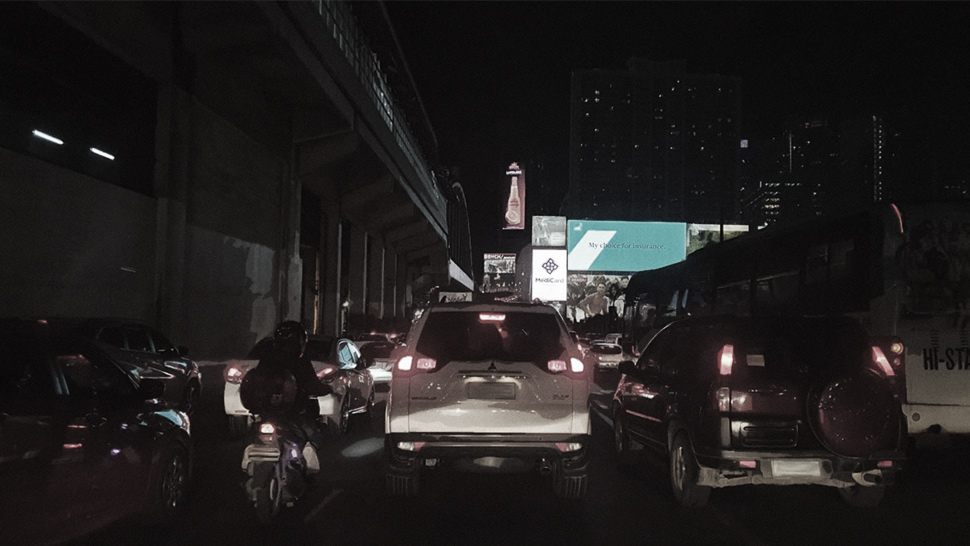