They originally intended to become lawyers before switching career paths. 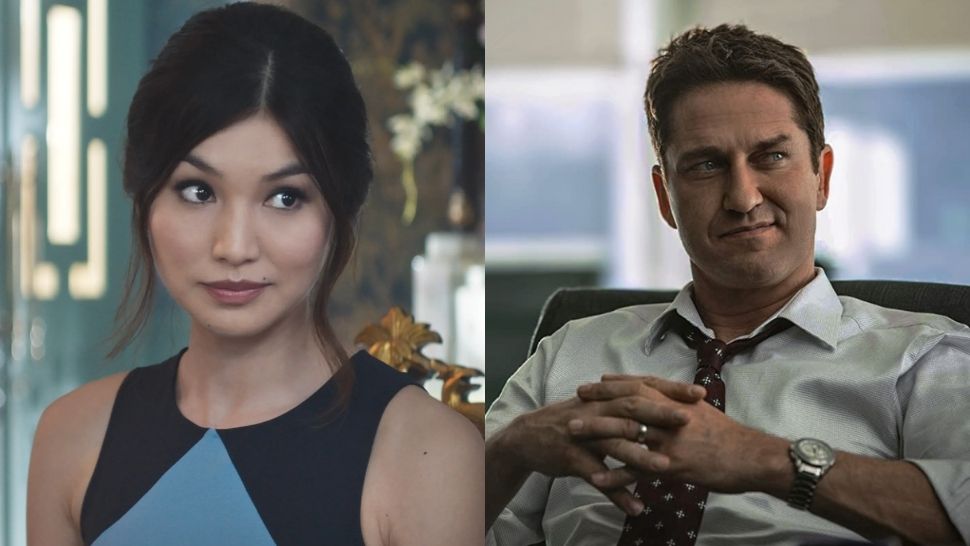 Learning about our favorite stars' past lives (aka their lives before blowing up as celebrities) is always interesting. Some of the most famous pop stars now started out with a regular job, while others were on a totally different career path before pursuing stardom. Here, we look at a few celebrities who originally intended to become lawyers before switching to acting as a profession.

Scottish actor Gerard Butler is known for his roles in 300, The Phantom of the Opera, and The Bounty Hunter, to name a few. Aside from being an accomplished actor, Gerard also earned a Bachelor of Laws degree from the University of Glasgow.

Gemma Chan has starred as a total boss on-screen, including as Astrid Leong in Crazy Rich Asians and as Minn-Erva in Captain Marvel. IRL, Gemma is a badass, too. She graduated with a law degree from Oxford University. According to Huff Post, Gemma revealed in an interview with Modern Luxury that her background in law was useful in reading her own contracts as an actress as well as for memorizing her script. She says, "I had to learn about 2,000 cases by heart, so I am fairly good at learning scripts quickly."

Many would know Rashida Jones as an actress and writer, especially for her roles in comedy series like The Office and Parks and Recreation. What most might now know is that Rashida was once on her way to studying law. She went to Harvard University with the intent of becoming a lawyer (According to Vanity Fair, her undergraduate degree was religion and philosophy) but eventually changed her mind and pursued performing arts instead.

ICYDK, Rebel Wilson is one student-achiever. Before becoming an actress, Rebel went to University of New South Wales in Australia where she graduated with a double degree in Law and Arts. In 2019, the actress used her law degree to defend the rating of her film The Hustle, which was initially given an R-18. In a guesting on The Graham Norton Show, Rebel explained how she represented the film in front of the Motion Picture Association of America (MPAA) arbitration to fight for a PG rating, which she succeeded in doing.

This story originally appeared on Candymag.ph. Minor edits have been made by Esquiremag.ph editors. 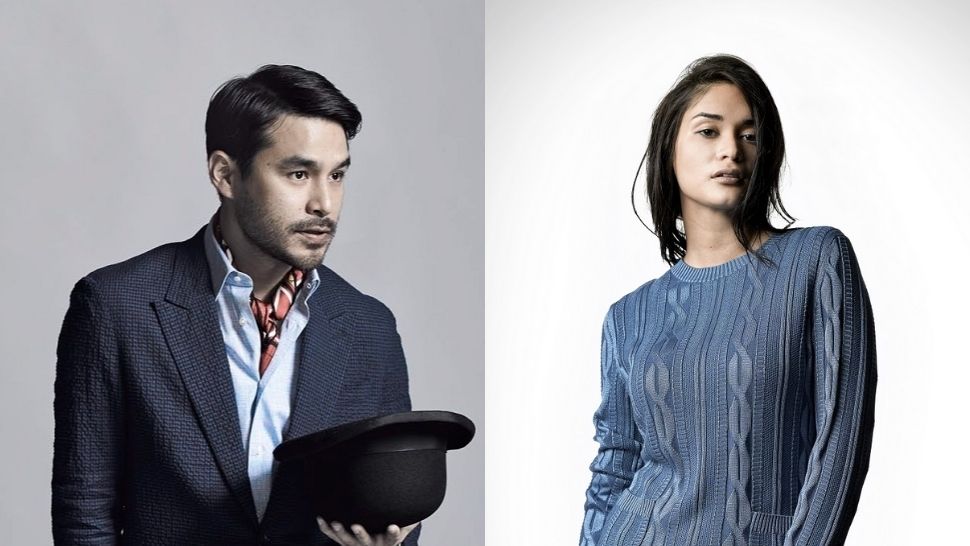 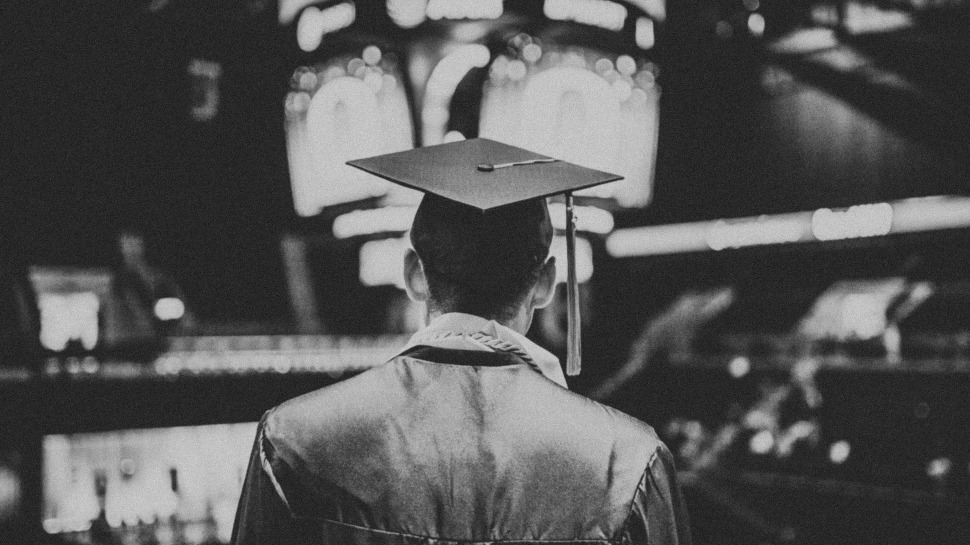 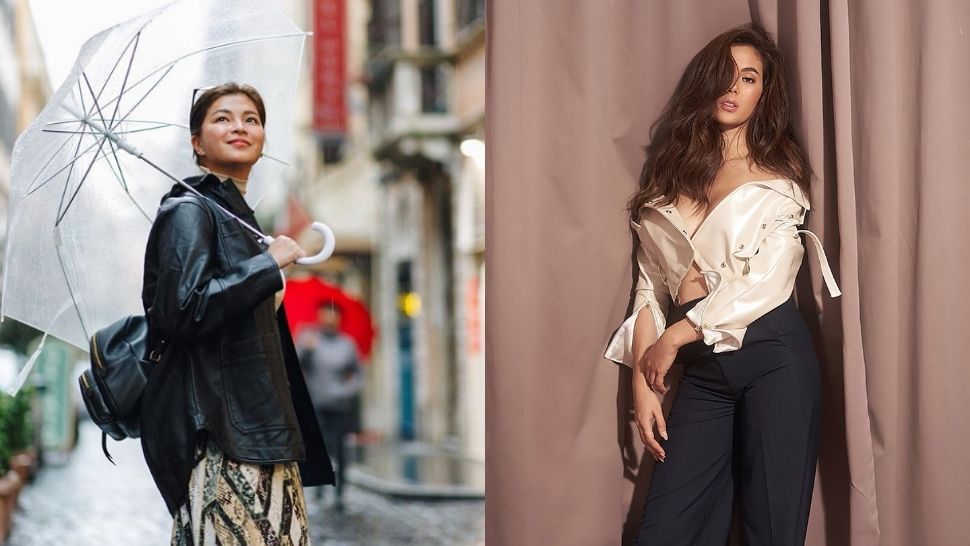 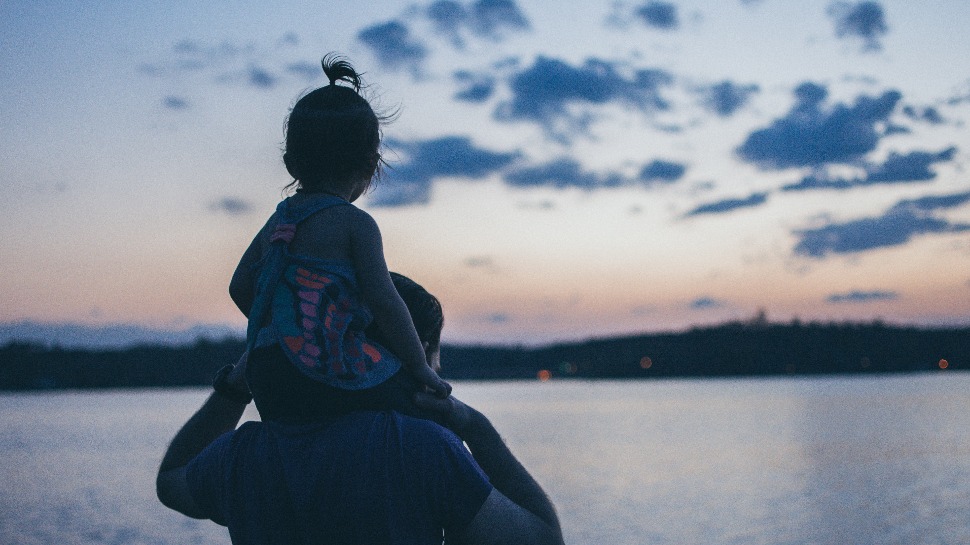 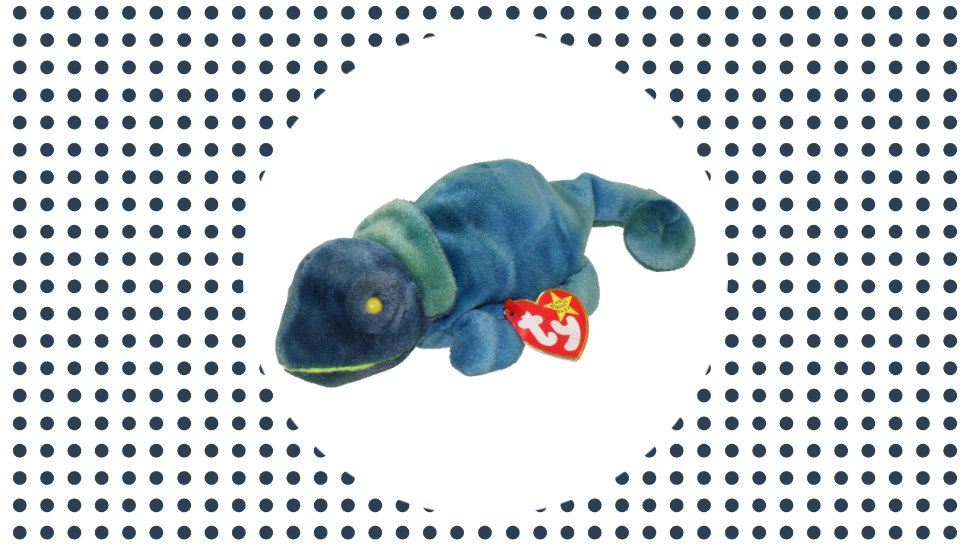 These Are the Most Valuable '90s Toys, According to Study
All Photos
Comments
View As List