It's as if Cambridge Analytica never happened.

From the rise of ‘Fake News’ to the Cambridge Analytica scandal, it’s been a grizzly 12 months for Facebook and Mark Zuckerberg—culminating in two congressional hearings and a mass, #DeleteFacebook-inspired exodus from the social media platform.

Which is why it comes as such a surprise that the under-fire company is making more money than ever.

Facebook revealed in its quarterly financial earnings that revenue has grown to 11.9 billion dollars for the first three months of 2018, a 49% increase on the same period last year.

The net incomes rose by three billion dollars to 4.9 billion for the quarter, fuelled by mobile advert revenue, which made up 91% of the total.

In the statement, Mark Zuckerberg acknowledged the challenges the company had faced in the press.

“Despite facing important challenges, our community and business are off to a strong start in 2018,” he said.

“We are taking a broader view of our responsibility and investing to make sure our services are used for good." 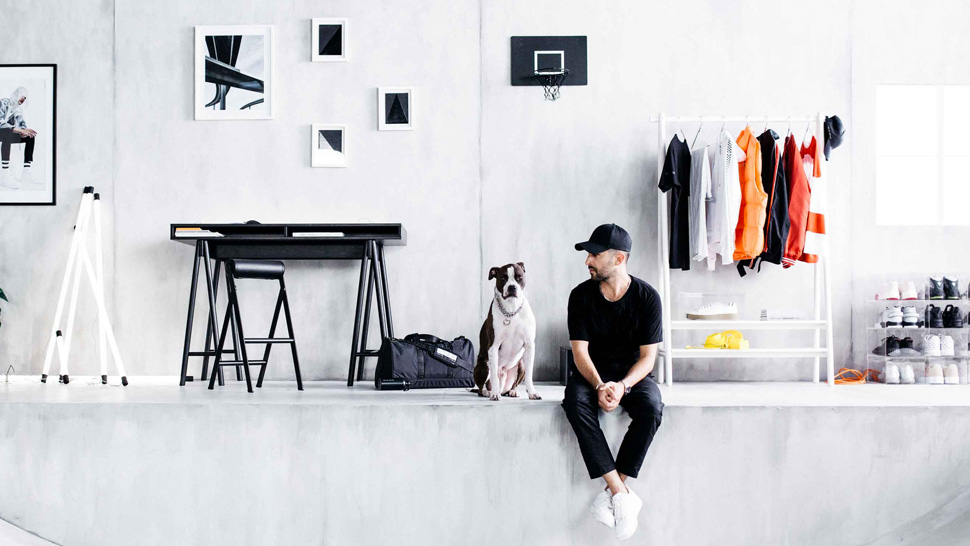