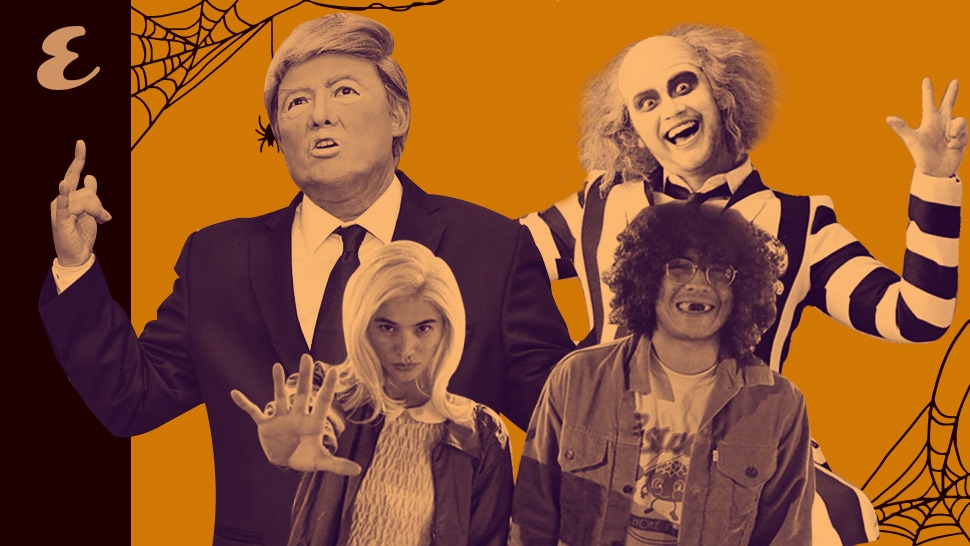 Some of us take Halloween seriously. If you're one of those people, then we're sure you've already commissioned your costume for this year's parties. If you're like the rest of us casuals, then you're probably sweating buckets trying to piece together something dashing? sexy? goofy? from your closet.

Now put down those scissors and rolls of cartolina for a moment, and take a look at the costumes of the rich and famous from years back (2016 and 2015, specifically) for a dose of inspiration.

Tim Yap was eerily prescient last year, a week before the elections:

Also a tip of the hat to his getup from the year before that, which took commitment.

Same time last year I came as an 8ft tall Groot... and I hopped from @valkyrie_club to the @palacepoolclub to @revelatthepalace. Guess who I'll be this year? Excited to see everyone tonight! #PalaceSpaceOdyssey #Halloween2016

This is your last chance. After this, there is no turning back. You take the blue pill - the story ends, you wake up in your bed and believe whatever you want to believe. You take the red pill - you stay in Wonderland and I show you how deep the rabbit-hole goes.

And they did this too (because they really really like Halloween):

Thanks for letting me borrow your makeup @johnstamos

What an incredible night with my Puddin, @reneemmorrison Great to celebrate another year on this ???? Thank you to the people who worked so hard to the epic party on! #morrisonadventures #halloween #harleyquinn #joker #birthdayboy????

In the meantime, there are people out there dressing up as Beyoncé and Jay Z.

Joe Jonas as significantly fewer than 101 Dalmatians, with Cruella de Vil hot on their heels:

Cruellla De Vil is coming for us pups! #happyhalloween????????

Also going to include Chrissy Teigen's 2015 turn as Guy Fieri, because: 1) it's an easy costume anyone can pull off; 2) nothing terrifies us more.

Neil Patrick Harris and family have consistently set the standard for squad costumes: 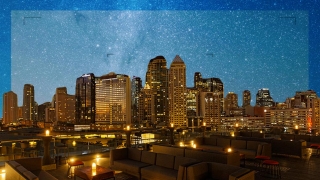 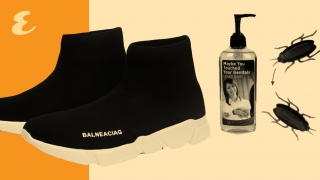