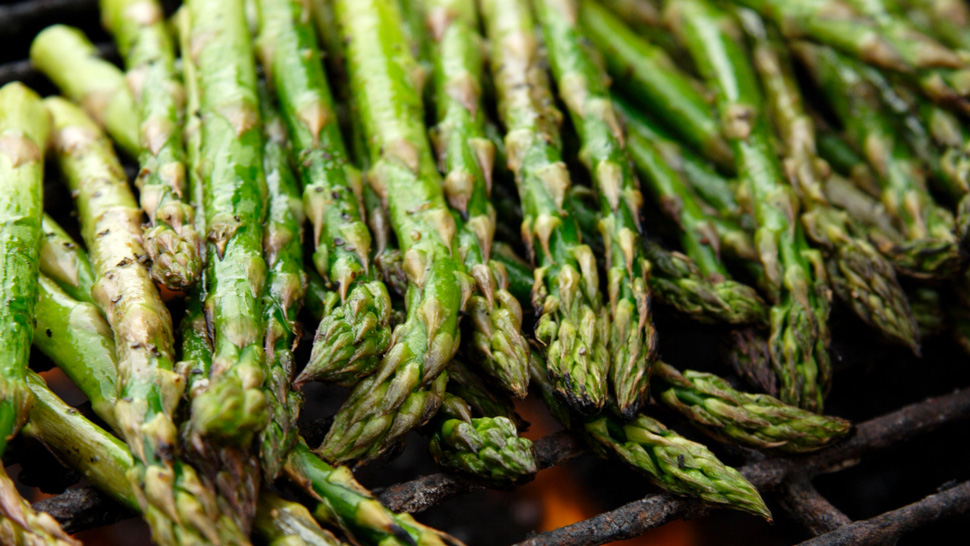 Here's an update on masculinity: It's still fragile. New research claims that men who want to choose vegetarian dishes at restaurants are afraid they'll be shamed by their male friends. Some friends!

A team of scientists at the University of Southampton in the U.K. embarked upon a year-long study to observe how 22 British male participants ordered food in social settings. Based on their observations, they concluded that men experienced "social isolation" among their pals for wanting to eat less meat. The findings were presentedat the Royal Geographical Society conference last week.

The research, as extremely limited as its scope was, seemed to say that when men want to go a more vegetarian or vegan route with their diets at home—whether for health reasons or an interest in the environment—didn't feel comfortable doing the same in public.

For example: "A man in his late twenties called himself a vegetarian, yet found it awkward not to join friends in a bacon sandwich after playing football on a Sunday, because that is what they did together after football," lead researcher Dr. Emma Roe said, according to the Daily Mail.

"What we have discovered is that many men are interested in eating less meat, they just need social permission to do so—and as more men make vegetarian and vegan choices, that permission is becoming more readily available," Roe continued.

You could argue that worrying about what men worry about eating in the company of other men is a pointless distraction from issues that actually matter. But the researchers argue that when the future of our world depends on sustainable food sources, eating less meat as a civilization is vital. If it takes coddling to get some men there, then by all means, coddle away. Wouldn't want anyone to feel "awkward" about their plate of asparagus. 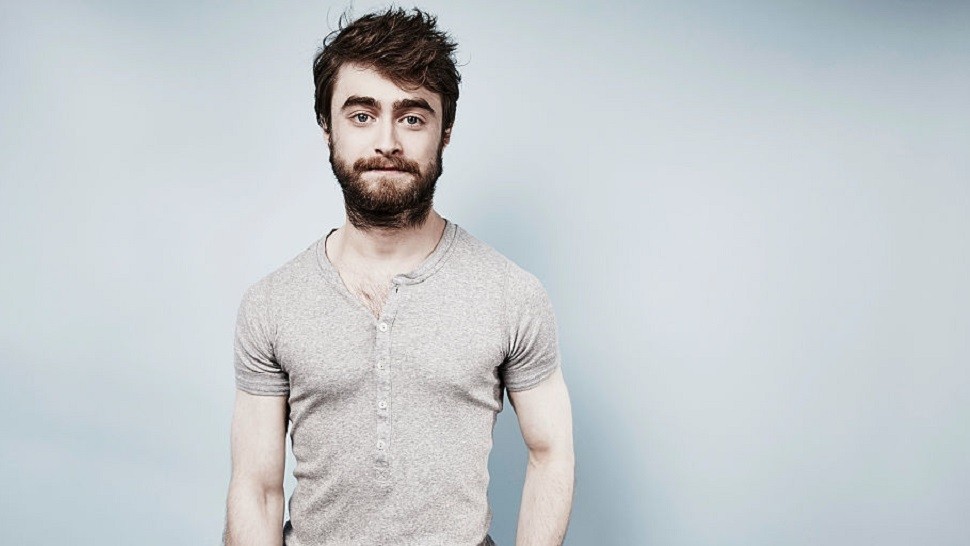 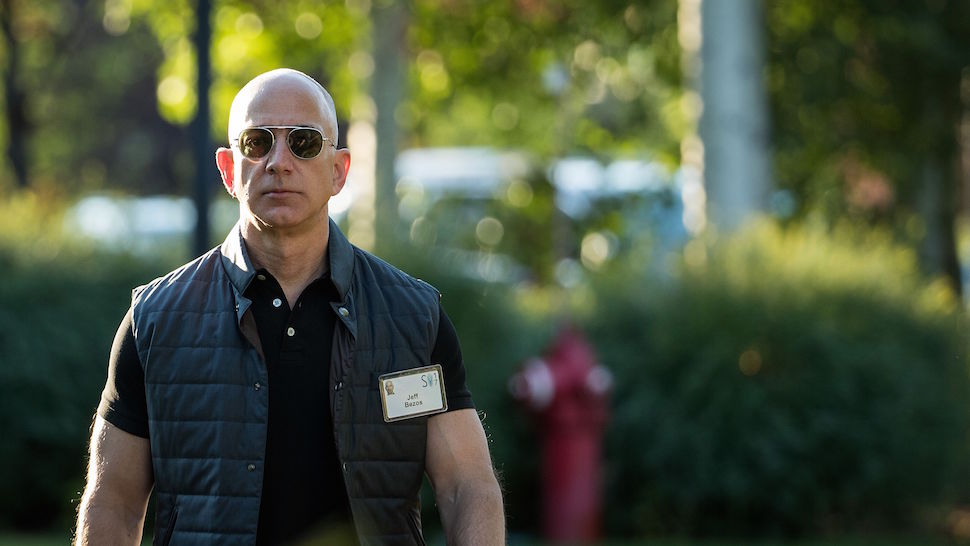 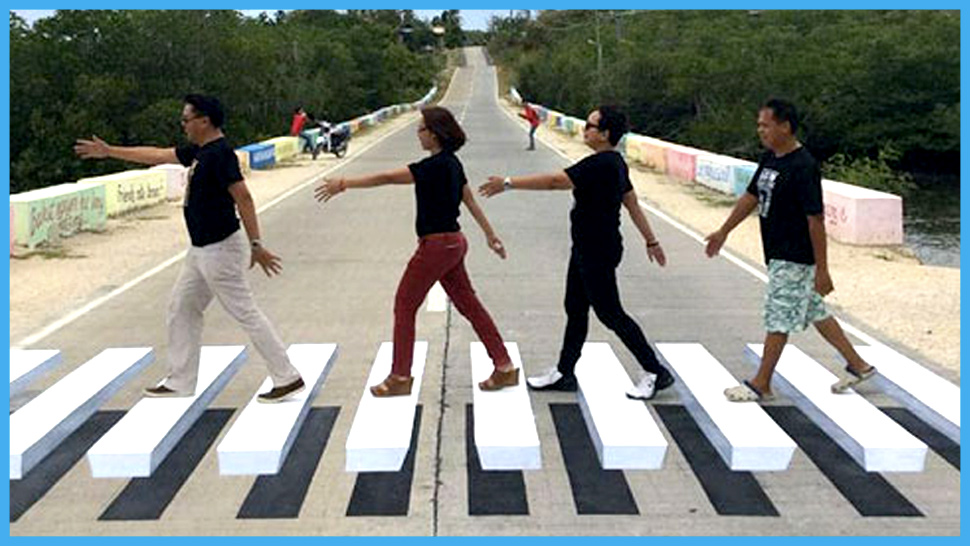