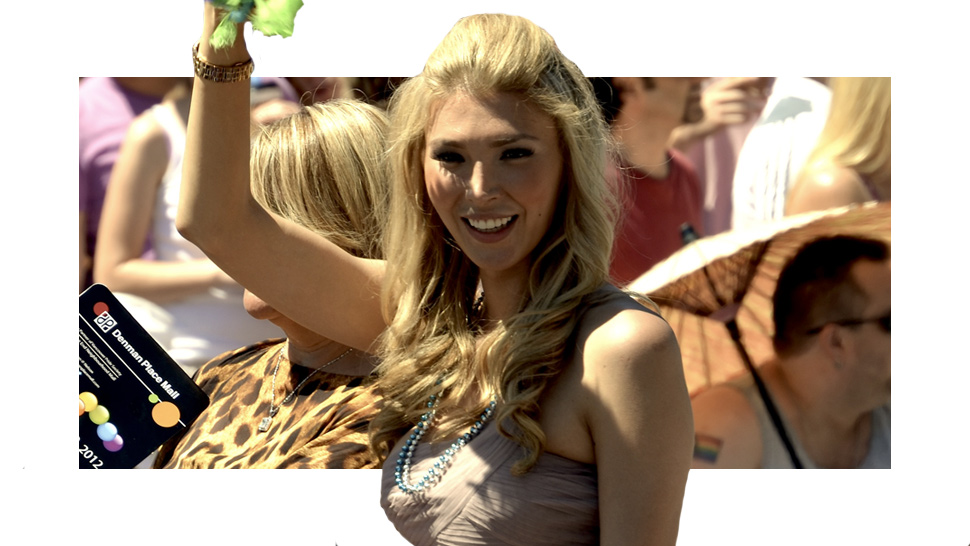 For many people, this year's Miss Universe pageant was memorable, and not just for Catriona Gray's amazing walk and subsequent win. The pageant organizers knew it too, giving Miss Spain, Angela Ponce, her own video tribute to commemorate her breakthrough moment as the pageant's first transgendered contestant to walk the international stage.

To answer her many detractors, commenters have pointed out that there are actually no rules in the Miss Universe pageant that actively prohibit trans women from joining the competition. This is true. But this wasn't always the case: Before 2012, there was a rule expressly requiring all contestants to be "naturally born women."

But 2012 was the year that the Miss Canada franchise saw the entry of Jenna Talackova, then a 23-year-old beauty queen. At an arresting 6'1", she had long, wavy blond hair, and legs from here to forever. She was half Czechoslovakian, by way of her father, and half aboriginal Canadian, by way of her mother, who was from Lake Babine Nation in British Columbia; she was a stunner.

Unsurprisingly, Jenna Talackova was a pageant veteran, having entered a number of competitions as far away as Thailand. This was, in fact, what eventually proved to be the undoing of her first attempt at the Miss Canada title.

Having reached the top 25 of the competition, Talackova was recognized by a blogger, identifying her from a pageant for transgendered women in Thailand. It was subsequently revealed that she had had gender reassignment surgery two years prior.

Following the outcry, Canadian newspapers noted that they couldn't find any mention in the Miss Canada rules regarding sex change, but there apparently was something in the application form that covered it. Miss Universe Canada issued a statement that Talackova was to be disqualified because "she did not meet the requirements to compete despite having stated otherwise on her entry form."

Talackova—who was admittedly born male, but has identified as female since the age of 4, and has has been under hormone therapy since she was 14—decided to fight the ruling. Talackova took on the prominent American lawyer Gloria Allred, who has a formidable reputation for fighting landmark women's rights cases.

Talackova decided to sue the Miss Universe Organization and its leaders, including Donald Trump, who then owned the Miss Universe franchise. Allred was going to argue that, since the pageant was also a business opportunity, prohibiting a trans woman from entering violated Canadian laws against discrimination.

Before the case could come to court, however, the Miss Universe Organization issued a reversal just a week later. Through Trump's lawyer, Michael Cohen (the same Michael Cohen who has been sentenced to three years in prison for crimes he committed working for Trump), the organization issued a statement to People magazine, saying, “The Miss Universe Organization will allow Jenna Talackova to compete in the 2012 Miss Universe Canada pageant provided she meets the legal gender recognition requirements of Canada, and the standards established by other international competitions.”

Though Trump heaped his characteristic abuse-by-Twitter on Allred—saying she was "easy to beat" and questioning Allred's own gender ("Is Gloria a man or a woman????---- few men would know the answer to that one")—by April 10, 2012, just a few weeks after Talackova's disqualification hit the headlines, Miss Universe ended the ban on transgender contestants.

Subsequently, Miss Universe President Paula Shugart, said the credit for lifting the ban should go to the Gay & Lesbian Alliance Against Defamation (GLAAD), instead of Talackova's lawyer. She also announced that Miss Universe was working with GLAAD to finalize "an official policy change that will allow women who are transgender to participate in its beauty competitions."

Talackova made headlines outside Canada when the news of the reversal came out, even appearing on ABC News in an interview with Barbra Walters.

At the Miss Canada pageant, Talackova made it to the Top 12, but was eliminated from the Top 5. But, as Angela Ponce would proudly say years later, she didn't need to win; she just needed to be there. 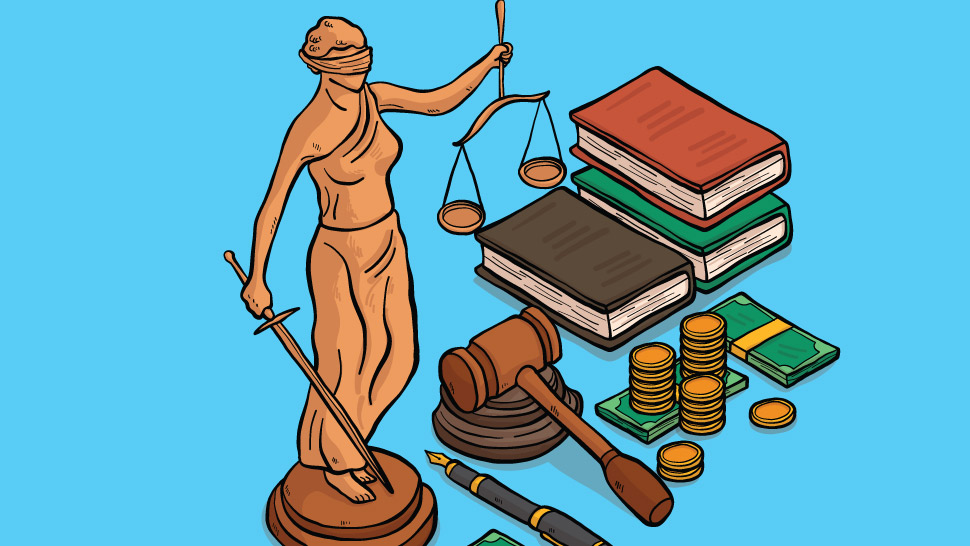